Ben Kweller has announced he’ll be heading off on a European tour this November, with the Electric Soft Parade as his backing band.

The run includes a London date at the Electric Ballroom, and is in support of Kweller’s recent new album ‘Go Fly A Kite’.

A few months ago, Kweller premiered the video for his single ‘Jealous Girl’ right here on DIY. Watch it over here. 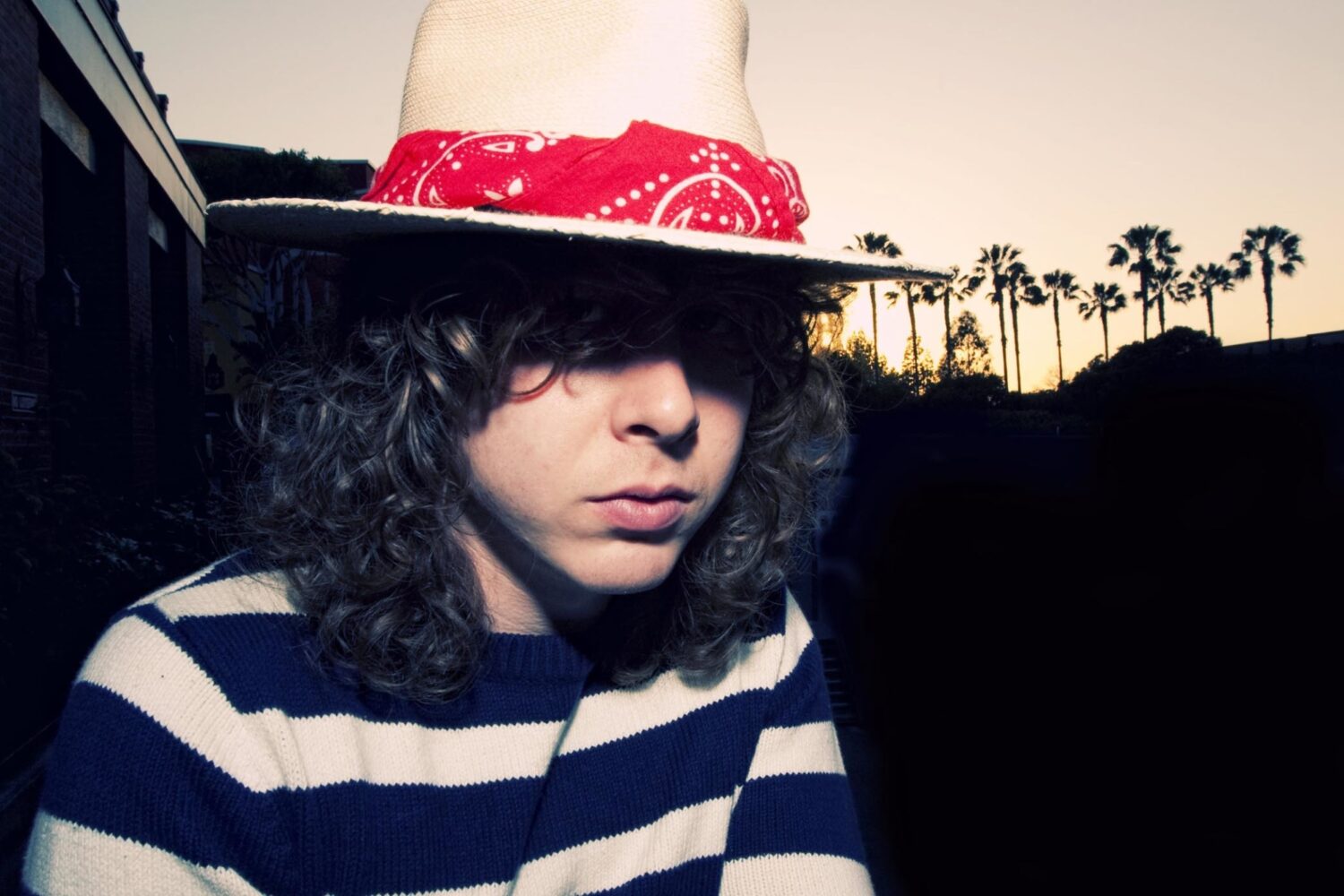 It follows a five-year “hibernation”.