After his latest critically acclaimed EP, ‘Pictures’, comes the debut album from Benjamin Francis Leftwich, who has much to live up to after a great deal of positive appraisal and recent media attention. The question is whether or not ‘Last Smoke Before The Snowstorm’ can match the high expectations he has set for himself. Crafting an EP is one thing, but can he sustain the same level of quality over the course of a full-length album?

The first thing to note is that while carefully crafted, ‘Snowstorm’ is tightly bound into a neat collection of ten songs, each with its own distinct personality. Whilst it could be argued that ‘Stole You Away’ is guilty of outstaying its welcome, or that ‘1904’ doesn’t live up to the promise of its quirky intro, these are small nits to pick in what will surely be remembered as one of the best debut albums of the year - an album that blends a mixture of moods from melancholia to bright-eyed optimism seamlessly and with great style.

It is certainly a strong start, beginning with old favourite ‘Pictures’, and pleasingly new single ‘Box Of Stones’ also holds up well, with jauntily memorable verses and a catchy chorus to boot. In the past, Leftwich has cited many of his own influences, from Springsteen to Sigur Ros, and echoes of other artists are audible throughout this album, but not always from the most expected of sources. The introductory guitar of ‘Atlas Hands’ is reminiscent of Death Cab For Cutie’s ‘I Will Follow You Into The Dark’, before the track veers off on a direction all its own. A joyfully alternative side to Leftwich’s trademark wistful approach is seen in the fantastic ‘Shine’ - imagine the innocent, rhetorical style of The Boy Least Likely To given a singer-songwriter twist.

With such a delicate voice, you mightn’t expect the lyrics to pack much of a punch for every track. However, from the shockingly honest nature of the album’s title track to the unusual metaphor displayed in ‘Butterfly Culture’, this is certainly an album of not only surprises, but refreshing depth. With unwavering composure, Leftwich offers us an album that will surely meet all expectations, and win him some new fans while he’s at it. 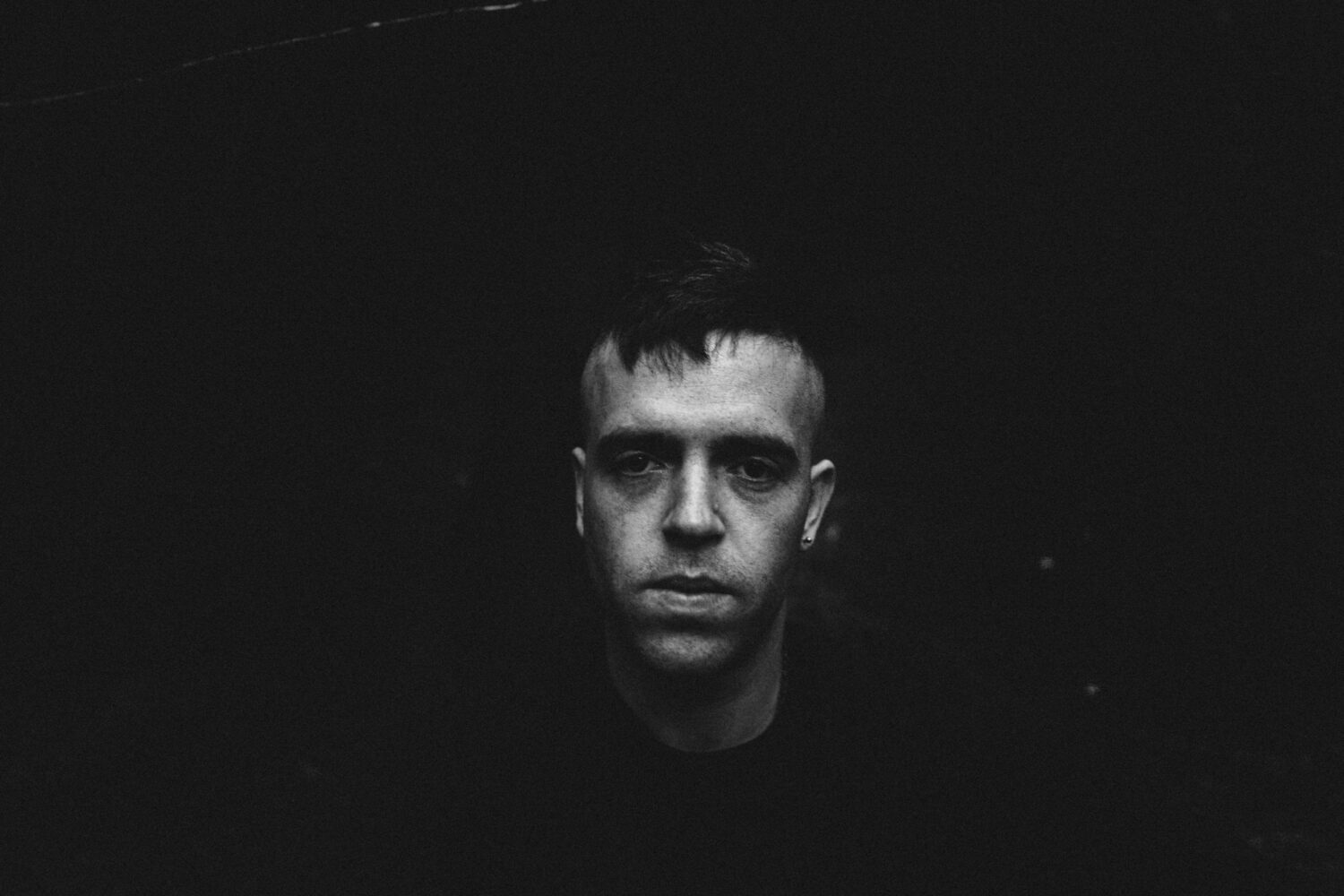 The singer’s third album is a rumination on a period of personal upheaval, and the singer discusses its fraught creation. 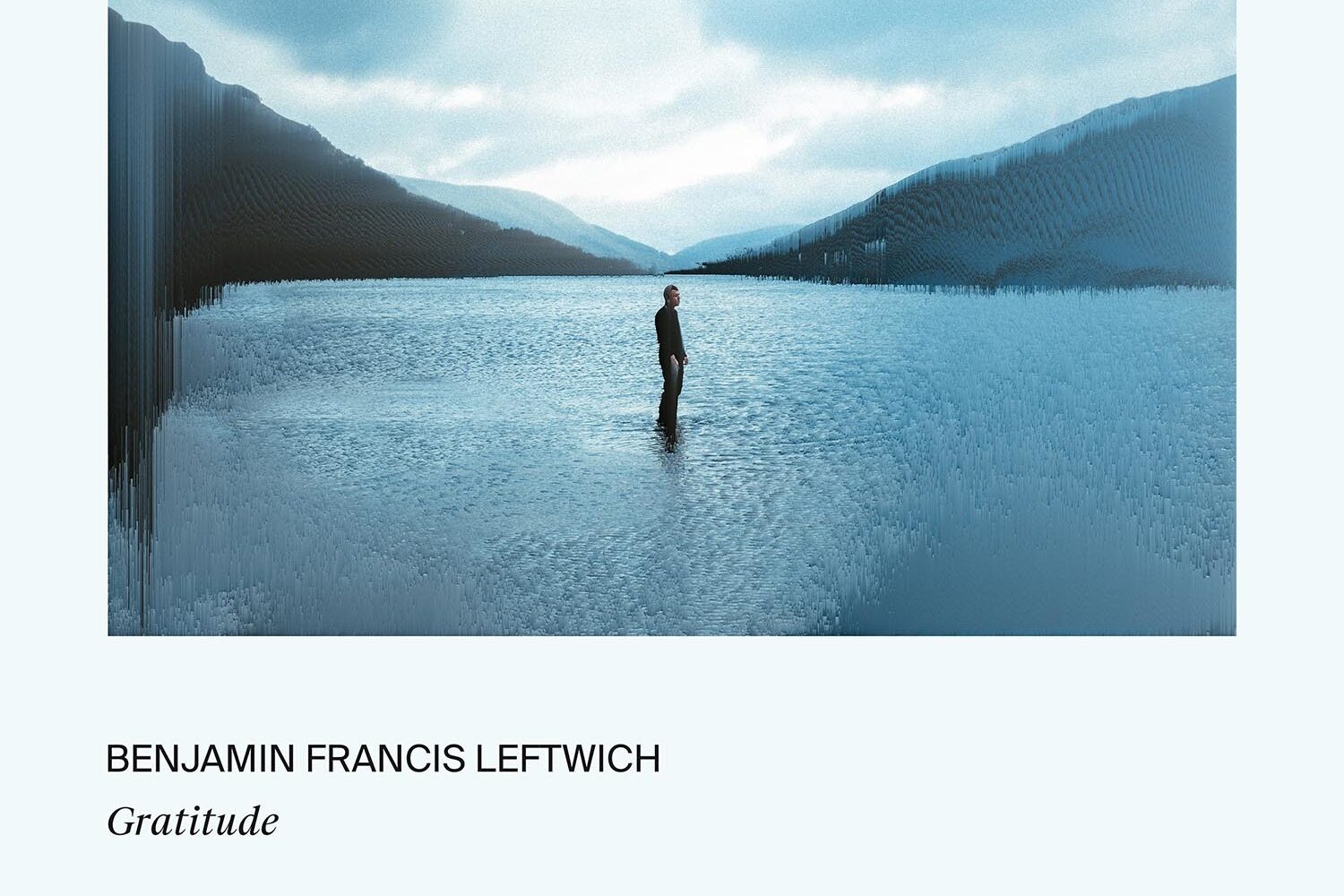 A rebrand and a couple of synthesisers can make for a powerful combination. 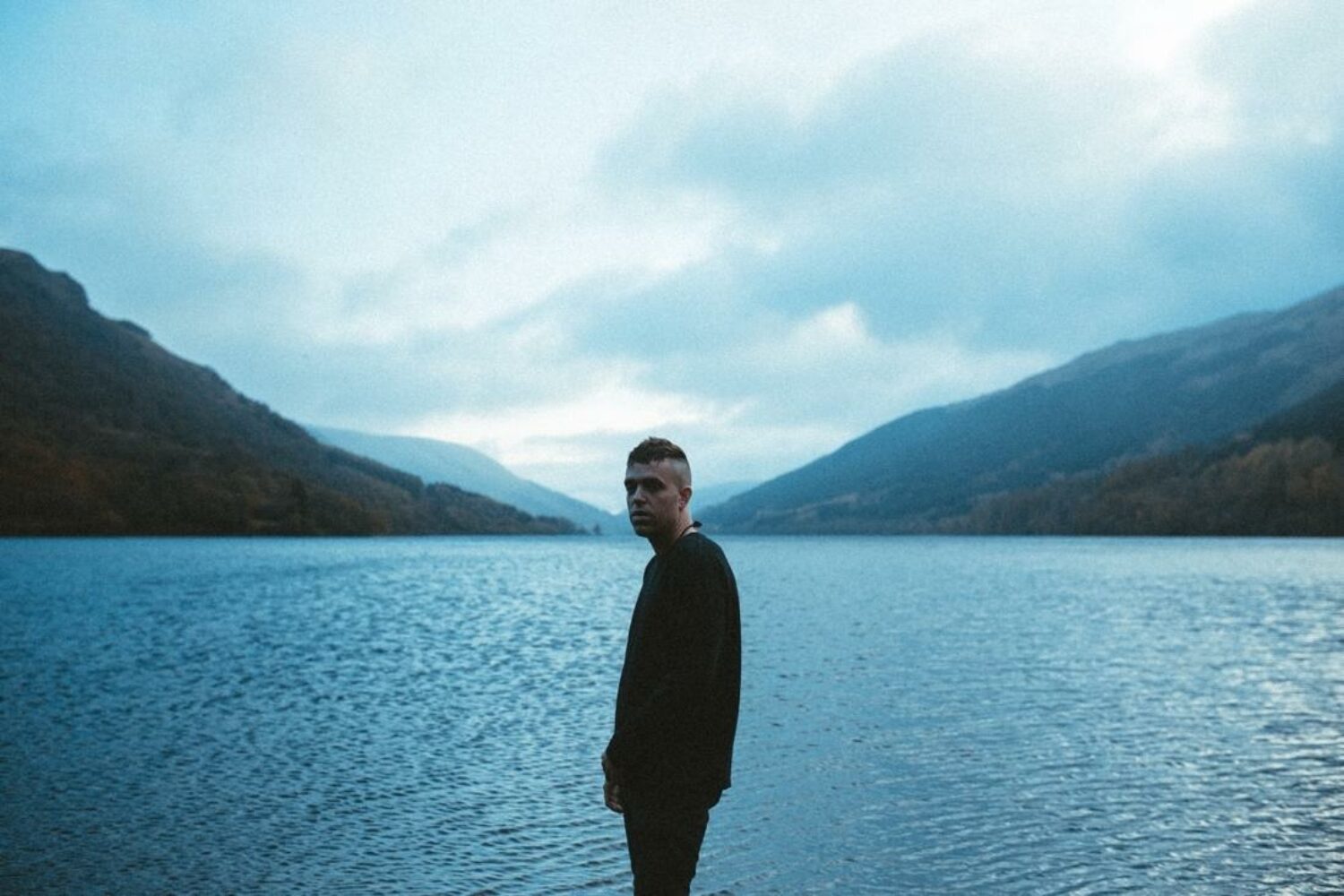 He’s also set to play a bunch of instores around new album ‘Gratitude’.

The singer’s third album ‘Gratitude’ is out in March via Dirty Hit.