Swapping his Converse for country, Green Day’s Billie Joe Armstrong and noughties Mother’s Day favourite Norah Jones are about as likely a pairing as the singer of Led Zepp and Alison Krauss, but sound mighty fine on this affectionate tribute to the Everly Brothers.

As covers albums go ‘Songs Our Daddy Taught Us’ was a clever choice to remake - the original a reworking of old country standards with their trademark harmonies as a tip of the hat to their country roots. In context this was done off the back of hit singles such as ‘Bye-Bye Love’ and ‘Wake Up Little Susie’, and is almost as obscure in modern day record collections as the mere thought of there being chemistry between Billie Joe and Norah.

Norah is no stranger to country music, teaming up with Willie Nelson and having a side project called the Little Willies. Billie Joe, on the other hand, has donned a balaclava for the parody electronic combo The Network and tried his hand at 60s garage with the Foxboro Hot Tubs; however, neither of these projects has brought to the forefront his talent for harmonising and the subtler tones and vocal leaps of which he is clearly capable.

The album kicks off with ‘Roving Gambler’ where the pair slip effortlessly into their high-low harmonies on a fun ditty about the love between a wayward gambler and a pretty little mother’s daughter. It is rhythmically jaunty, about as cowboy sounding as Muleface ‘Copper Tooth’ Gubbygrabber, and contains a cutesy retro freestyling harmonica. It is followed by the more mid-paced single ‘Long Time Gone’, which achieves the kind of sexual tension found in a black and white romance, where innocent lines such as ”You’re going to be sad, You’re going to be blue… and all alone” tug at your heartstrings through Billie’s yearning light brushes with Norah’s sultriness. There’s a mix of playful (‘Silver Haired Daddy of Mine’ and ‘Kentucky’) and reflective tunes (‘Barbara Allen’ which features a traditional fiddle line and lyric style: ”Twas the merry month of May”) that make for great fireside listening, but perhaps the loveliest of them all is ‘I’m Here To Get My Baby Out of Jail’ with Norah’s acapella plea ‘Oh Warden… I’m just here to get my baby out of jail’ both chilling the spine and warming the soul.

Though unusual for the man who sang ‘American Idiot’ to make an album that would find itself at home in the record collection of George W. Bush, Billie Joe and Norah’s frolic into the Everlys’ back-catalogue makes a rewarding listen and serves its purpose mighty well: to retell an old American classic that deserves re-telling. 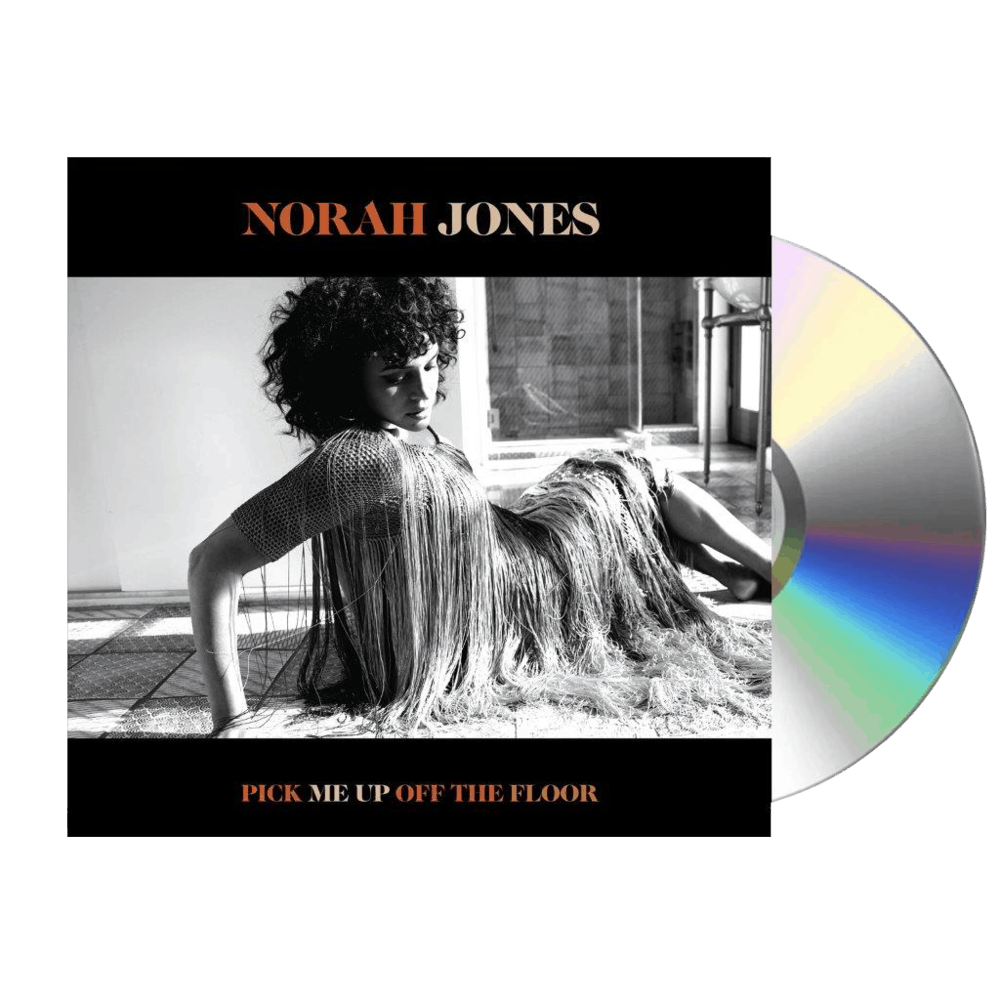 Norah Jones - Pick Me Up Off The Floor CD 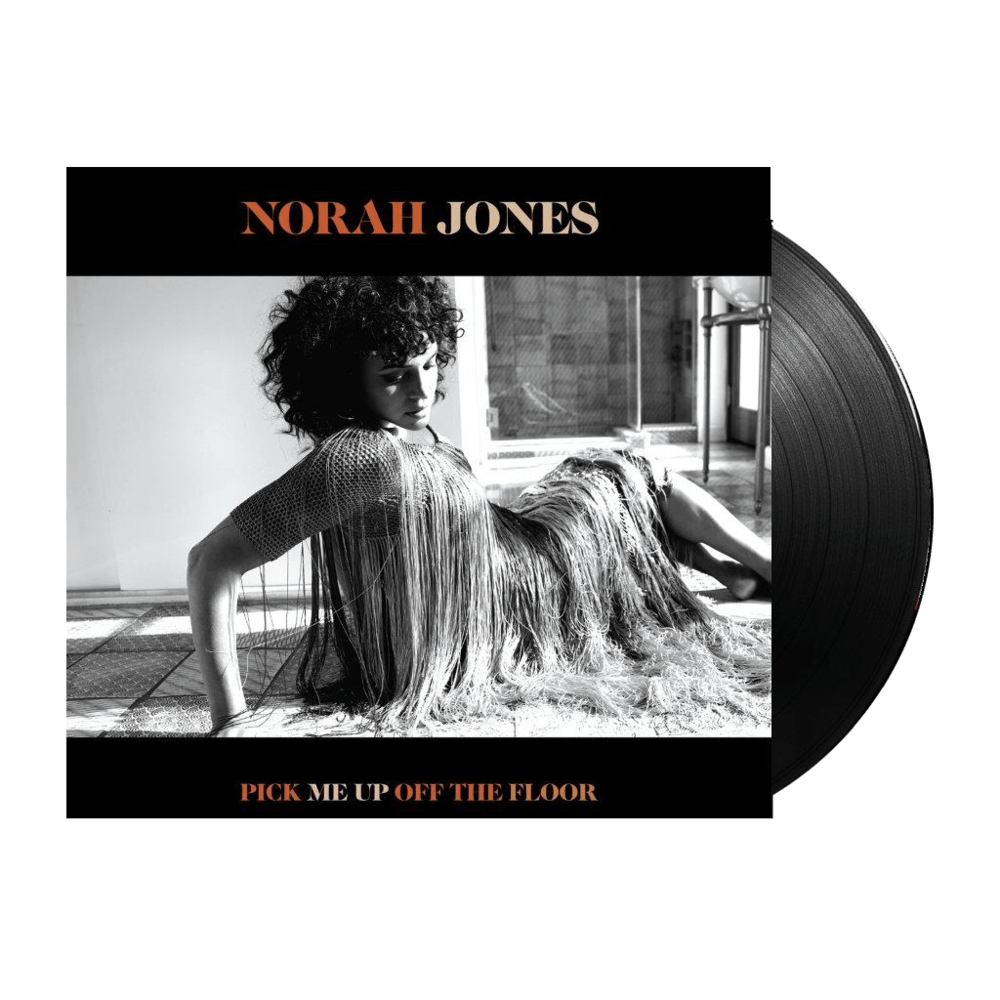 Norah Jones - Pick Me Up Off The Floor Heavyweight LP