Love and politics. These are the two topics which divide Mr Bragg. If a song isn’t about one, it’ll be about the other. Those two themes are captured in the new album title, ‘Mr Love and Justice’. Not only does it mark his 50th year in life, but precisely 25 years since he first took to the stage with classics like ‘Milkman of Human Kindness’ and the anthemic ‘A New England’.

The album comes in two formats, the single disc with full instrumental backing from Billy’s The Blokes, or the double disc version which alongside the full band, features the delights of Billy going it alone acoustically. Although both have their advantages, it would perhaps have made for a better altogether package if they picked the better version of each song to compile a one-disc-only album. For example, the brilliant darkness of the acoustic ‘I Almost Killed You’ is lost underneath the harmonica and hand clapping of the full band.

Single ‘I Keep Faith’ and name-sake track ‘Mr Love and Justice’ are two of the most memorable tunes on the album; even so, their message is lost under unclear lyrics which don’t explicitly demonstrate a point. Unlike Billy’s previous work in which his wording would have always driven home a stark message. Billy has retained the more Americana style folk in places, ‘Sing Their Souls Back Home’, and the wonderful ‘O Freedom’, are no doubt influenced by his Wilco collaboration.

It seems Bragg has reached an era of self-reflexivity; of looking back at past material and addressing the issue of himself. Of course, he is ‘Mr Love and Justice’. This knowing nod to who he is makes for a less demanding listen, but nonetheless Bragg maintains his status as a socialist protest songwriter. And there aren’t many of those around. He still flies the flag for the democracy and rights of the people. At a recent Roundhouse gig, his preacher-like passion for standing up for what you believe in was truly inspirational.

There are some great songs on here; on the issue of love the brooding ‘I Almost Killed You’ and on the side of politics ‘Something Happened’ or ‘O Freedom’. It’s not the most exciting or concurrent record of his career, for that you need to look to ‘Talking to the Taxman about Poetry’, or ‘Don’t Try this at Home’. Bragg is still making great persistent modern folk songs, with love and politics still ever present, which make for an enjoyable if unchallenging listen. Hopefully though, he’ll realise that staying relevant doesn’t mean dueting with Kate Nash, ever again. 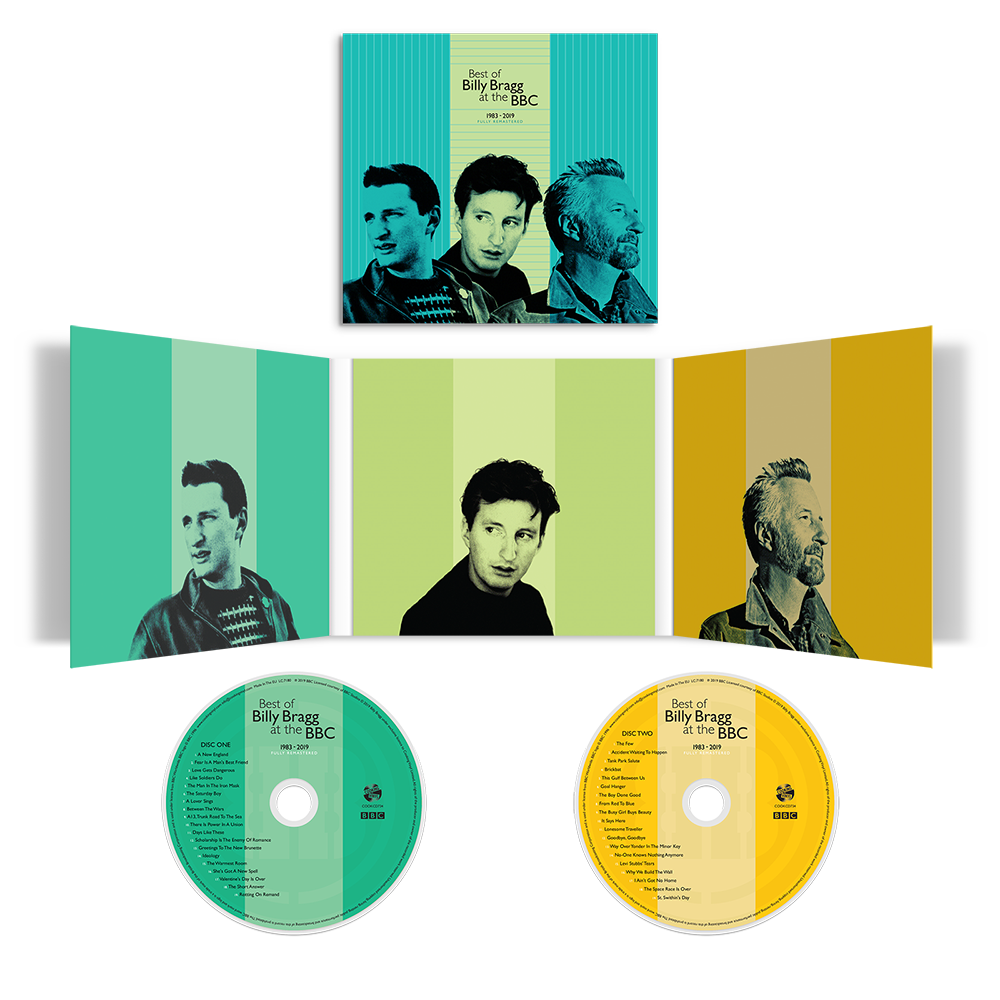 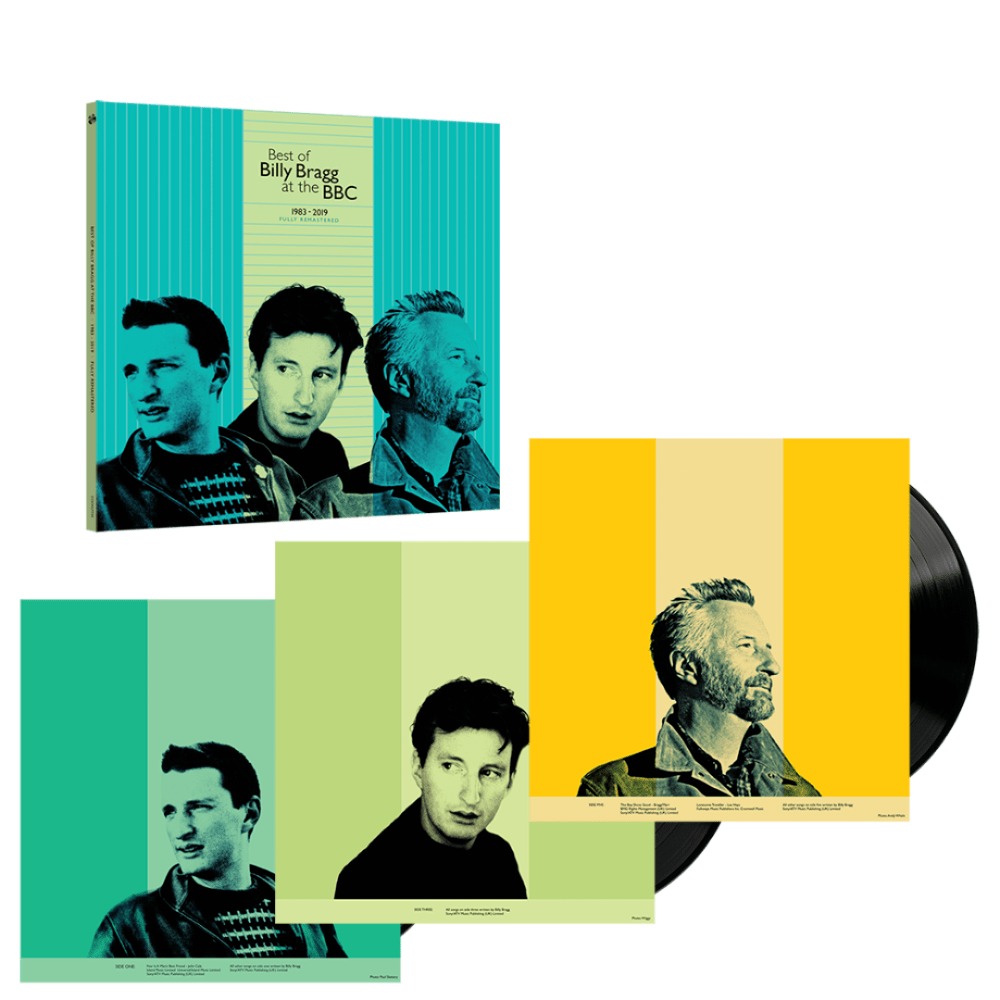 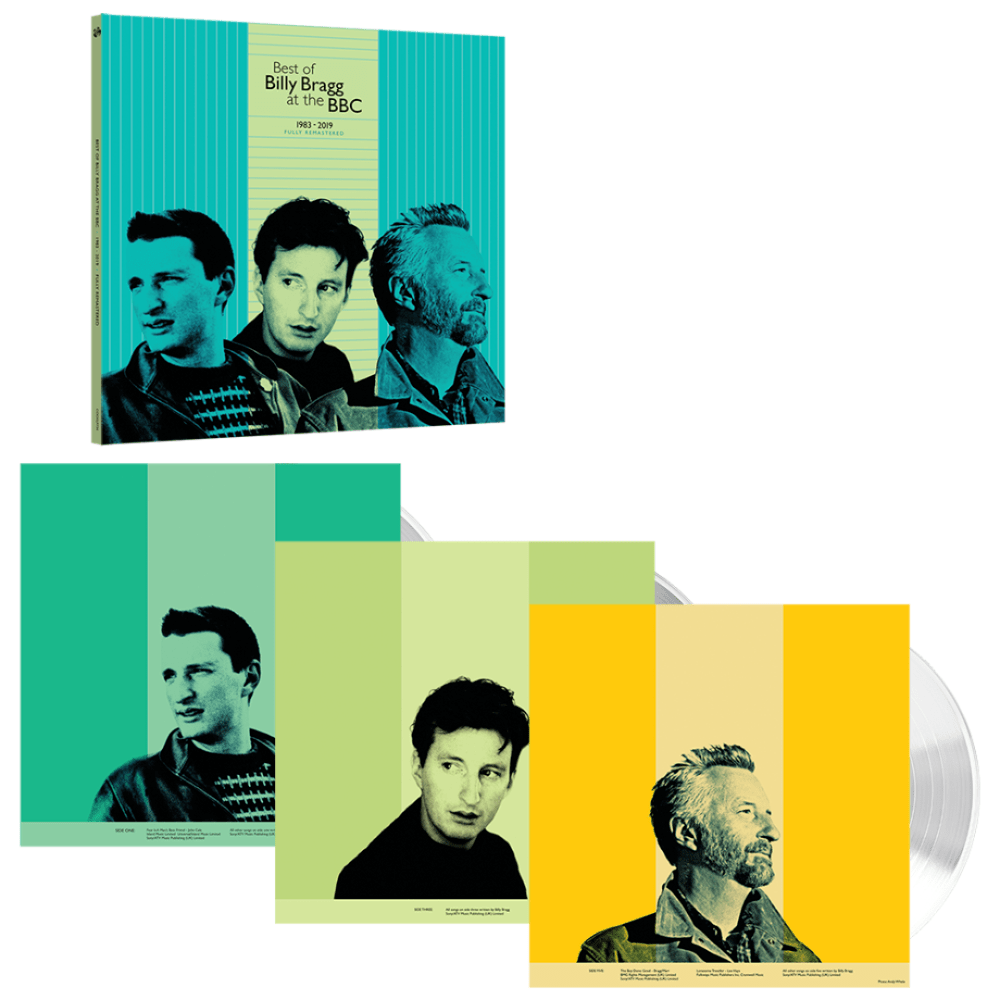 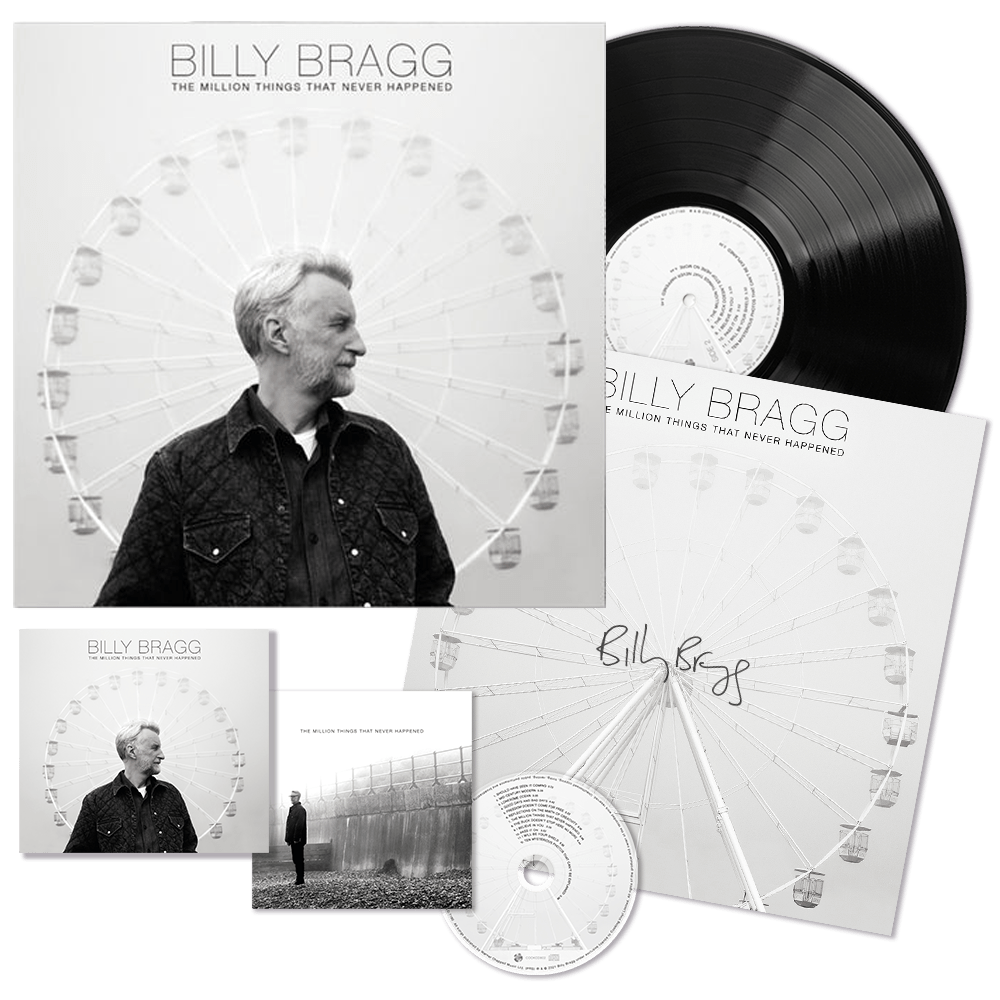 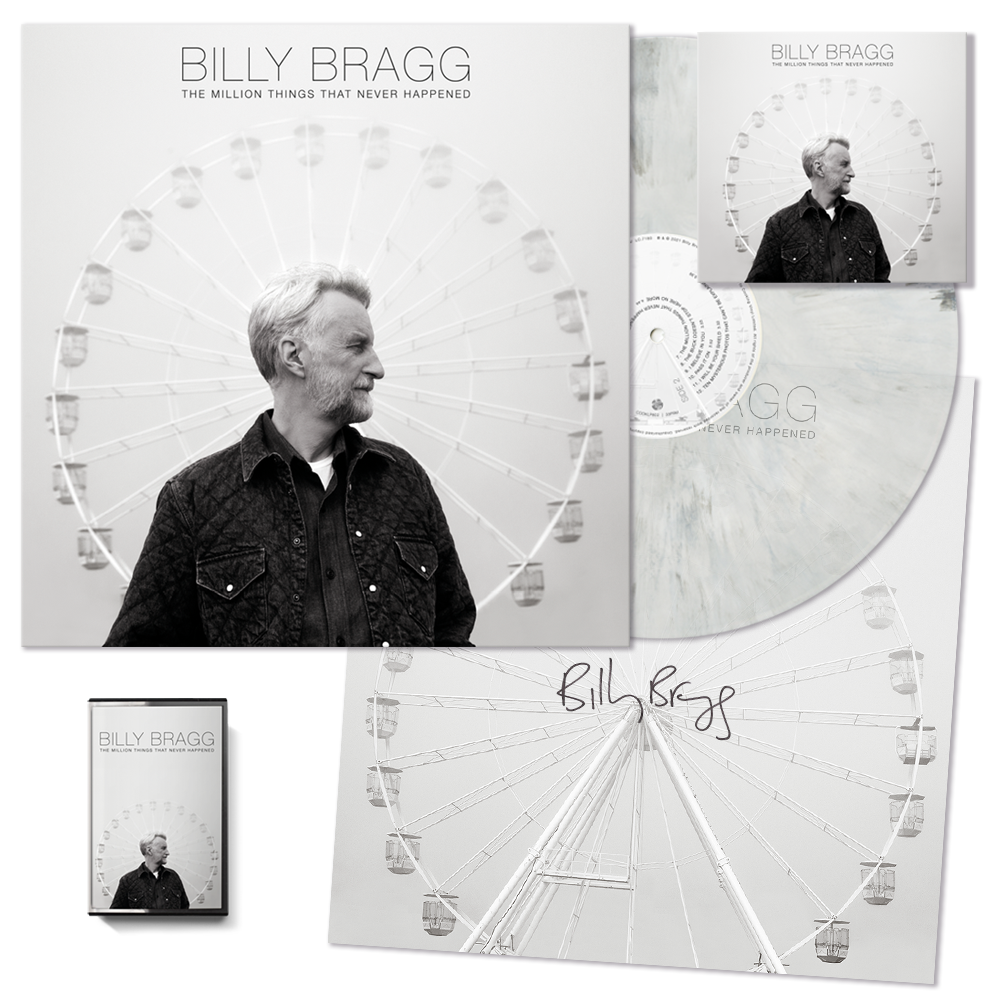 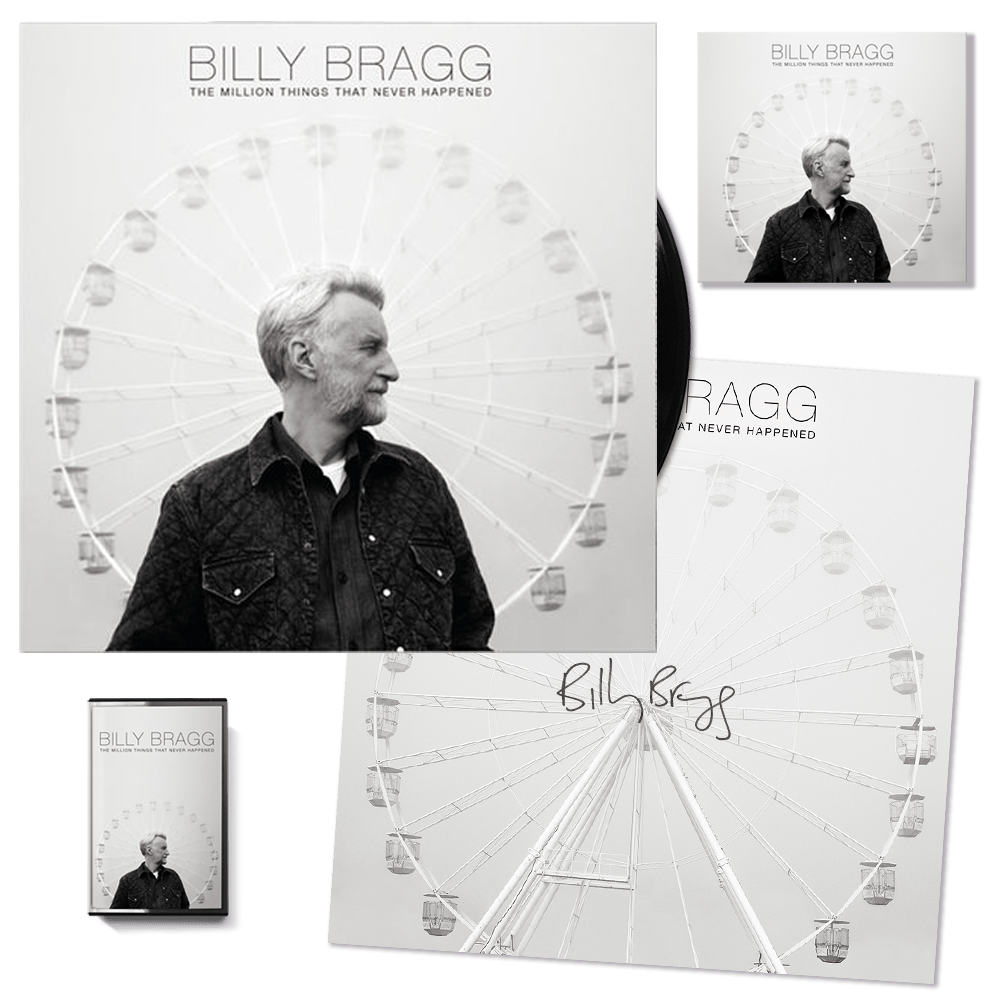