From the definitive vocal offerings of Benjamin Kowalewicz to the unique punch their music possesses, any new Billy Talent release comes tinged with a strong anticipation.

Breaking their eponymous titling, ‘Dead Silence’ is a vast improvement on 2009’s ‘Billy Talent III’, which seemed to pale in comparison to its mammoth predecessor. That energetic component seems rejuvenated in this release, an element that the band have never lacked in a live setting, and the record - as with all previous - simply sounds quintessentially Billy Talent without any effort.

‘Surprise Surprise’ has an undeniable bounce to the music, a swing to Ben’s vocals and an insatiable catchiness, yet their charm is still there throughout. This isn’t Billy Talent 2.0, more treading new territory without losing their key sounds - and it’s brilliant. Lead single ‘Viking Death March’ typifies the grit visible in their music, and it proves a real stand out. Aggressive and vigorous, the chorus is simply massive. As already proven in a live setting, these four have far from lost their talent for writing songs that can make crowds explode.

Away from their assaulting riffs and brooding basslines, the simpler forms of ‘Stand Up and Run’ show a versatility to the band’s capabilities. ‘Swallowed Up By The Ocean’ is another prime example - both are lighter, soaring and yet still retain the band’s essence at their core. Often, slower tracks can feel misplaced on records but ‘Dead Silence’ flows effortlessly from shredding assaults to anthemic waves and back again.

At times, the record is a grower. Off the bat, the singles sell the release but other numbers require additional listens to click. Having said that, once you hear that click this record is completely blinding. Billy Talent are fantastic songwriters and have managed to progress their definitive sound onto new territory, yet not so far the progression seems anything other than natural. The ease in which they transition their songs from disc to a live setting is spectacular, and it’s a safe bet that these will prove welcome additions to their sets. 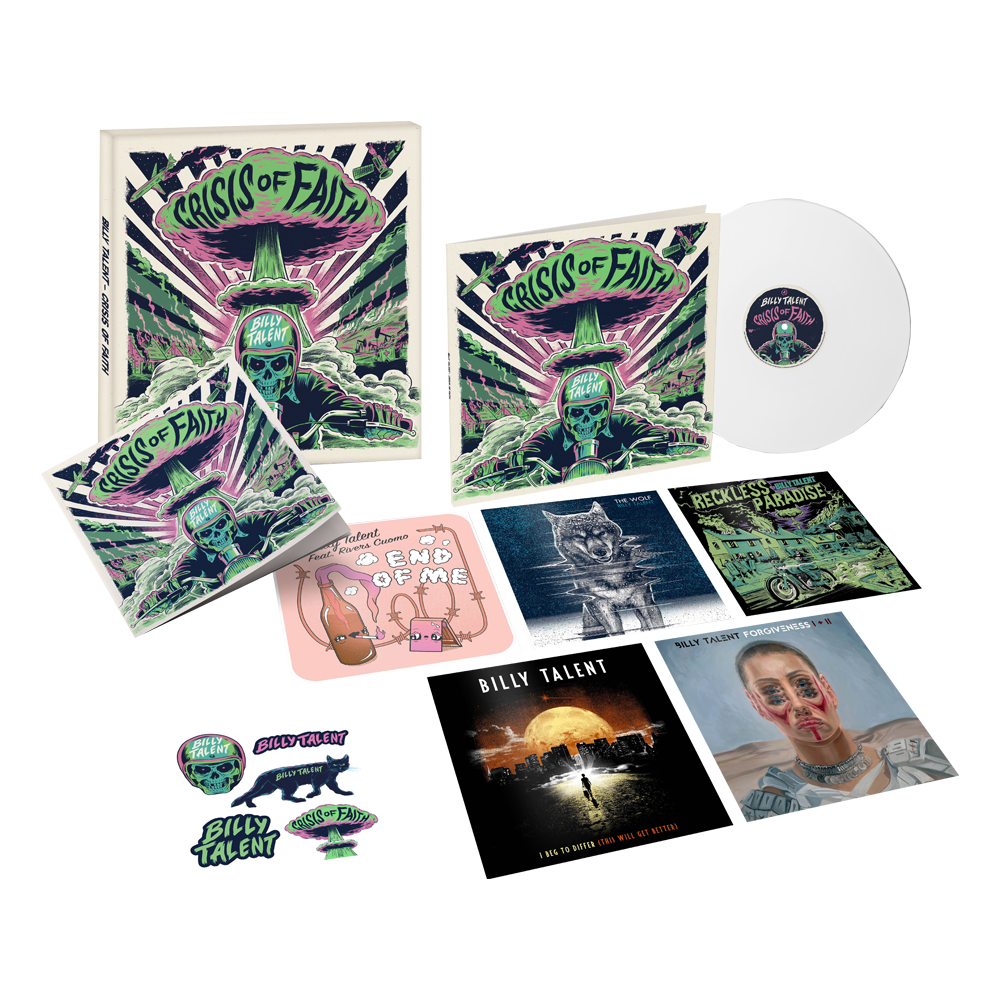 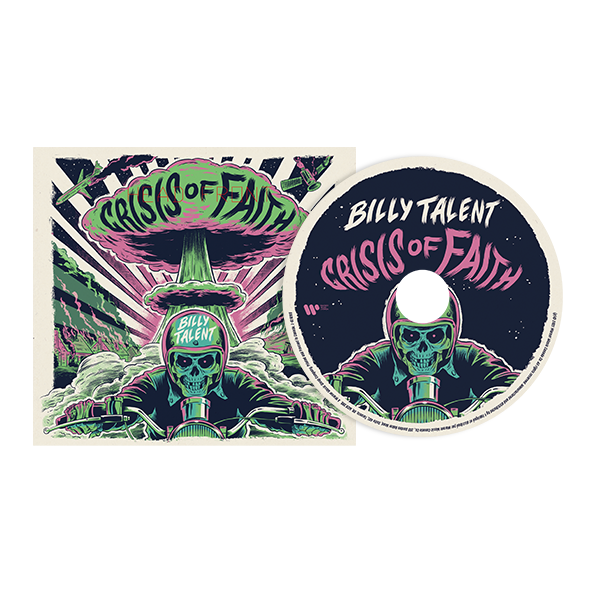 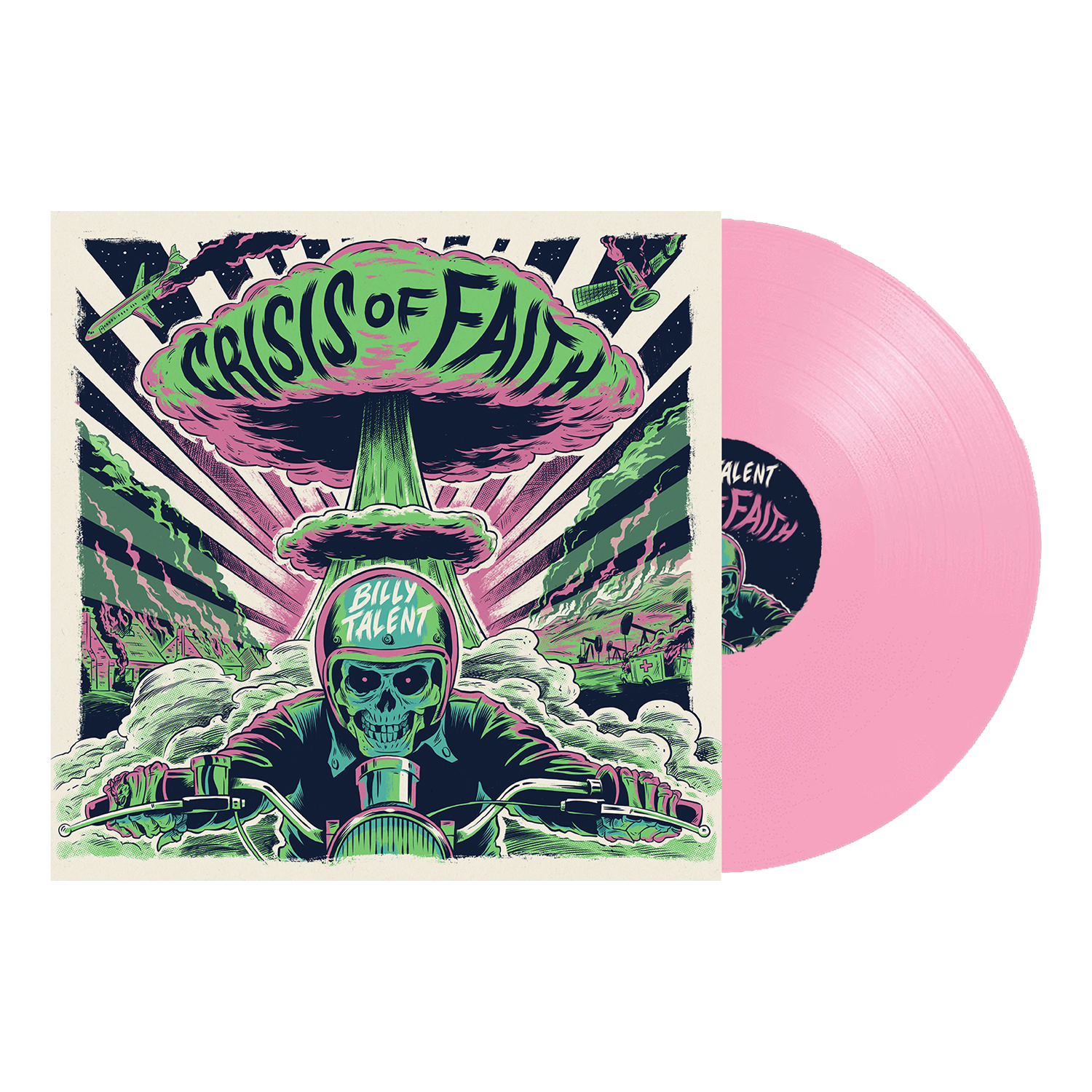 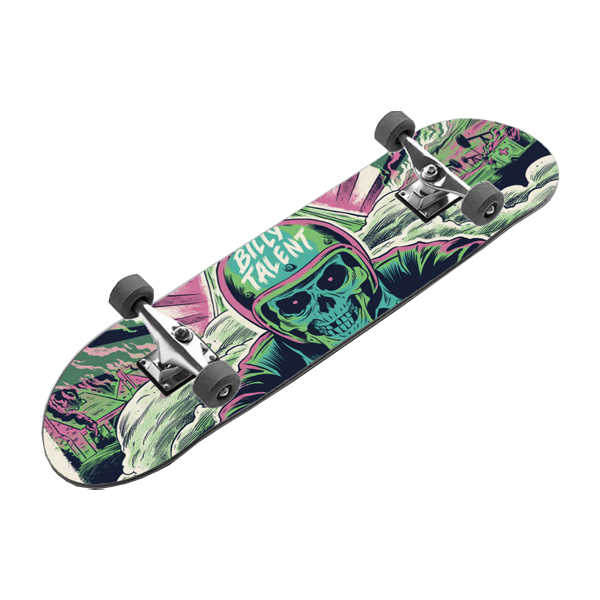 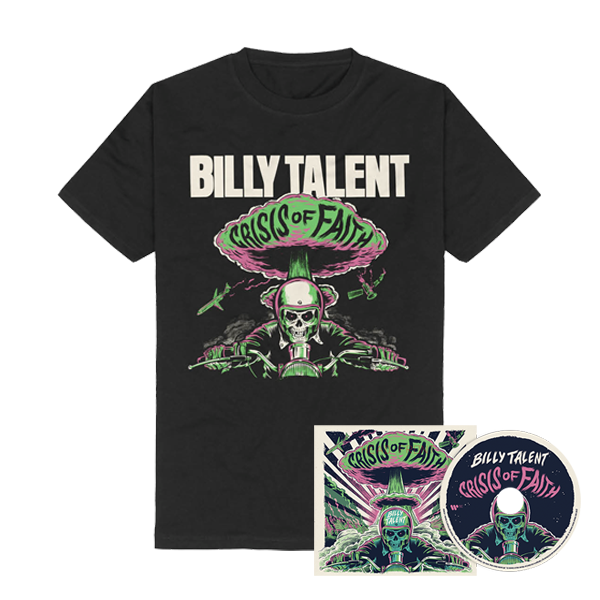 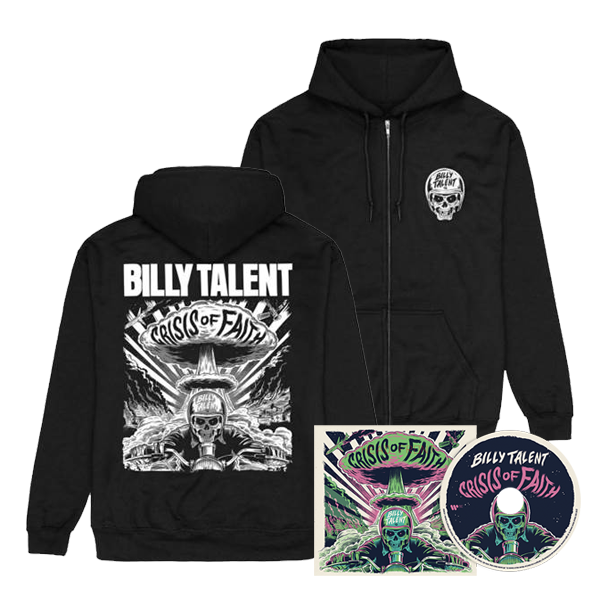