With the delicate wrestling of Four Tet-like beats and the punch of popstrels like Annie and Robyn, ‘Volta’ is putting up a good fight to be yet another of Bjork’s masterpieces.

While previous album ‘Medulla’ took a pared down approach, tracks like ‘Earth Intruders’ are upbeat, playful, yet still experiment away. Even packing in a hook line like ‘We are the earth intruders/we are the sharp shooters’, it’s hardly throat-singing obscurity. And it’s not just the Timbaland-produced efforts that are something a bit different.

‘Declare Independence’’s maddening stamp sounds like something the Hardcore kids might welcome on board for a bit of a riot, while the kooky duet ‘My Juvenile’ lets the vocals loose with climbing notes and the beautifully soaring additions from Antony Hegarty.

Just as others with the Antony and The Johnsons influence, ‘The Dull Flame Of Desire’ pulls the chilling ‘Vespertine’ trick of inducing desire to put on a jumper. There couldn’t be more of a difference on the bipping ‘Innocence’, however. It’s more likely to make you pull off a layer and hit the floor. With tunes as contrasting as this, it’s the two bits of Bjork perfectly condensed.

From icy beatings to warm brass, this is glacial disco at its best. Thesaruses will still be exhausted and scraps regarding the merits of the Pipa in modern pop will still be conducted, but bloody hell, don’t bother. ‘Volta’ just continues to prove that Bjork is ace. And while she remains so there’s nothing better to do than just listen. 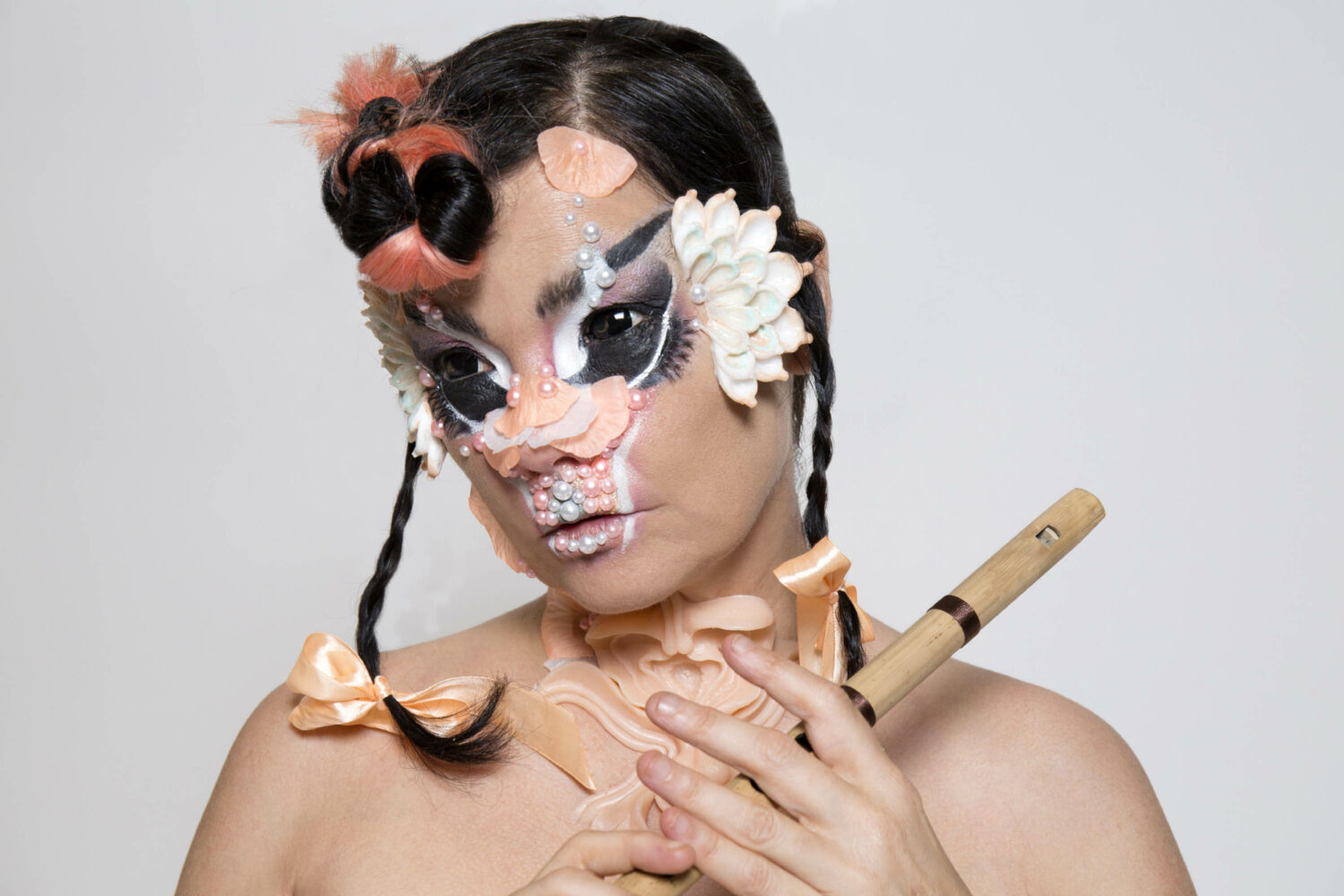 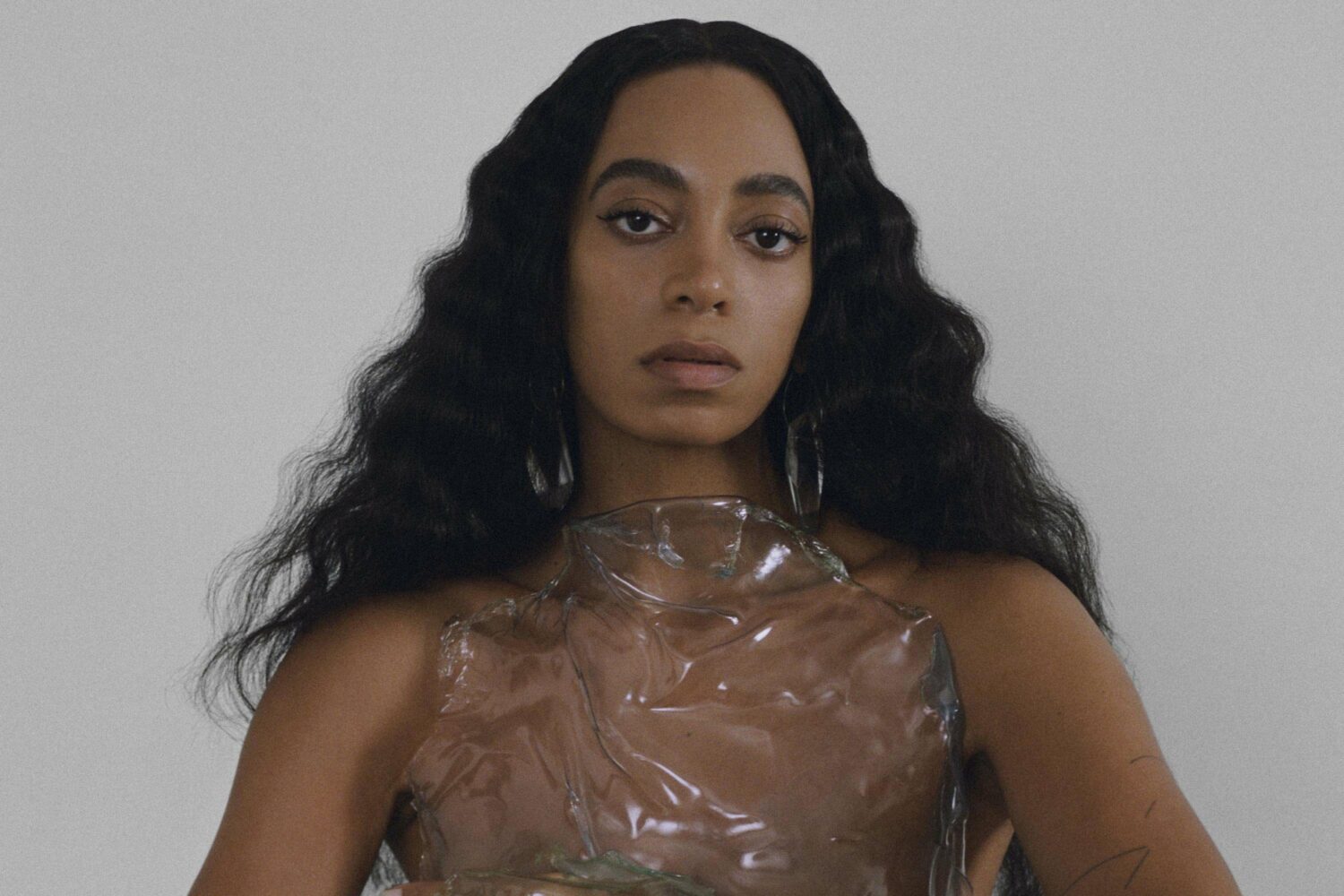 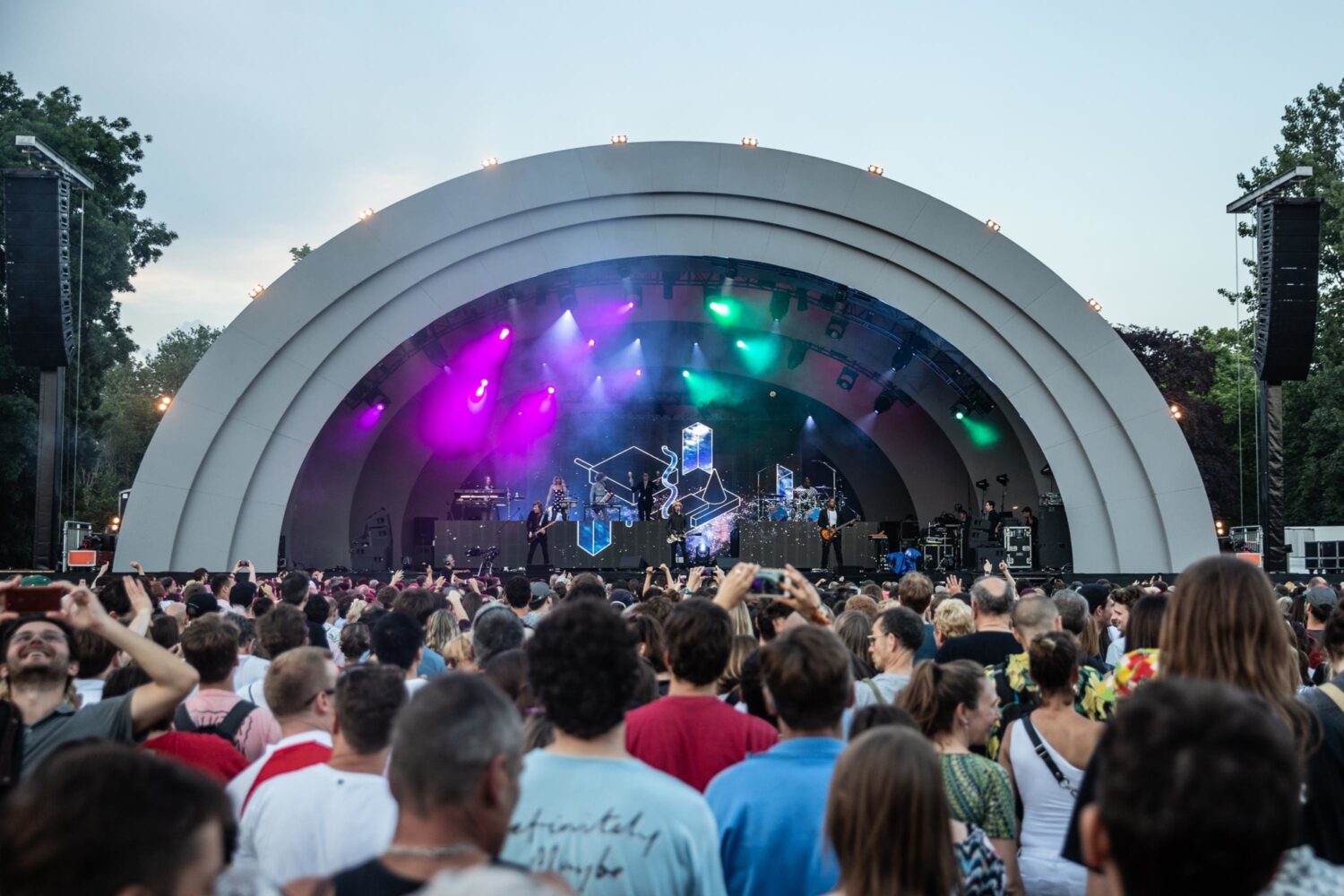