Blanck Mass - aka Benjamin Powers of Fuck Buttons - will play a date in London this autumn.

He’ll perform at XOYO alongside Alex Turvey and Russell Haswell on 19th October. 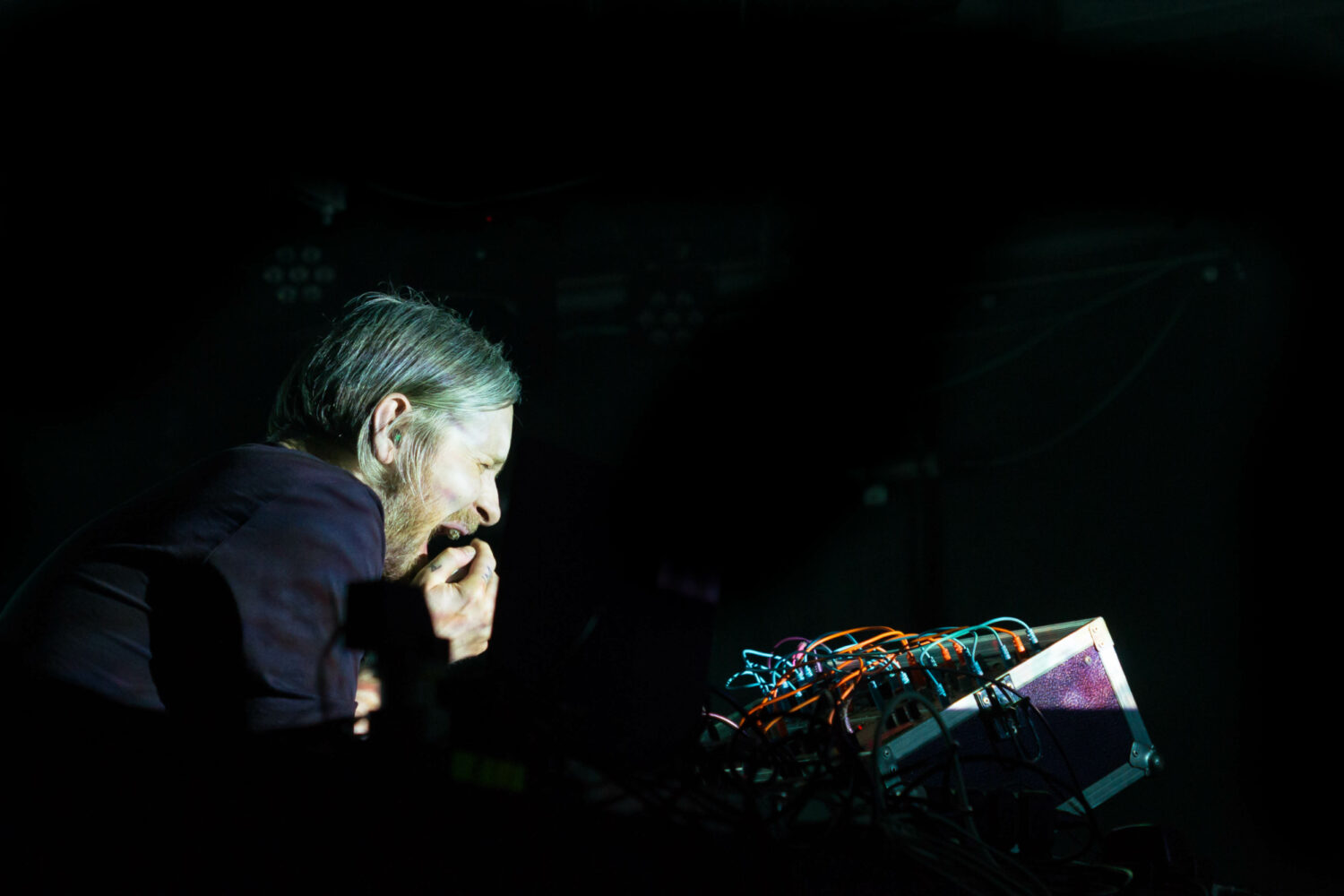