If Alice, of Wonderland fame, had fallen down one rabbit hole, then another, then another after that and a few more, she might have met Bo Ningen. In their floor-length robes, twirling guitars around their heads with a melting psychedelic landscape and a giant steampunk airship playing endless anime repeats, dominating the sky. That’s actually disappointingly conventional for Bo Ningen, who probably struggled to be as straightforward as to call a third album ‘III’.

Residing in London, but Japanese born, Bo Ningen manage to create an unholy cocktail of two other mildly famous Japanese acts, with the off-kilter arty punk of Polysics and the breakneck speed of Mad Capsule Markets. It’s completely unfair to pigeonhole them on nationality though, and most of the time Bo Ningen sound mostly like no-one else. Pretty much any band who have ever picked up guitars and tried to be more interesting than the next band has some sort of link to this; Liars, Mogwai, even Les Savy Fav, it’s all in here.

That’s possibly a testament to Bo Ningen’s intelligence, but they exist almost exclusively in the context of Bo Ningen so judging anything is no easy task. The merest hints of normality are misleading, ‘Psychedelic Misenomo Goya (Reprise)’ has an almost Bloc Party-ish guitar line, ‘Slider’ offers an attractive impression of HEALTH, while ‘Mukaeni Ikenai’ possesses a Deftones vibe. Each instrument finds itself taking multiple forms, guitars morph from snarling beasts into purring temptresses, the drums move through gears with a grind strong enough to crush and the truly one of a kind vocals of Taigen Kawabe range from cutesy J-Pop to unhinged growls. Bo Ningen won’t stay still for a second; they’re simply not prepared to accept routine or structure. There’s something alluring and mesmerising in the haze, but equally disorientating and unconquerable.

It’s sensory overload, it’s a challenge, it’s basically pure art without half the pretension that statement unfairly attributes it. There’s something overwhelmingly natural to it and it’s absolutely demanding of the full attention of anyone in earshot.

Realistically it’s impossible to sell, hard to evaluate and downright awkward to quantify. But whatever the hell Bo Ningen are doing, and somehow it feels almost so natural it’s instinctive or involuntary to them, they’re doing it very, very, well. 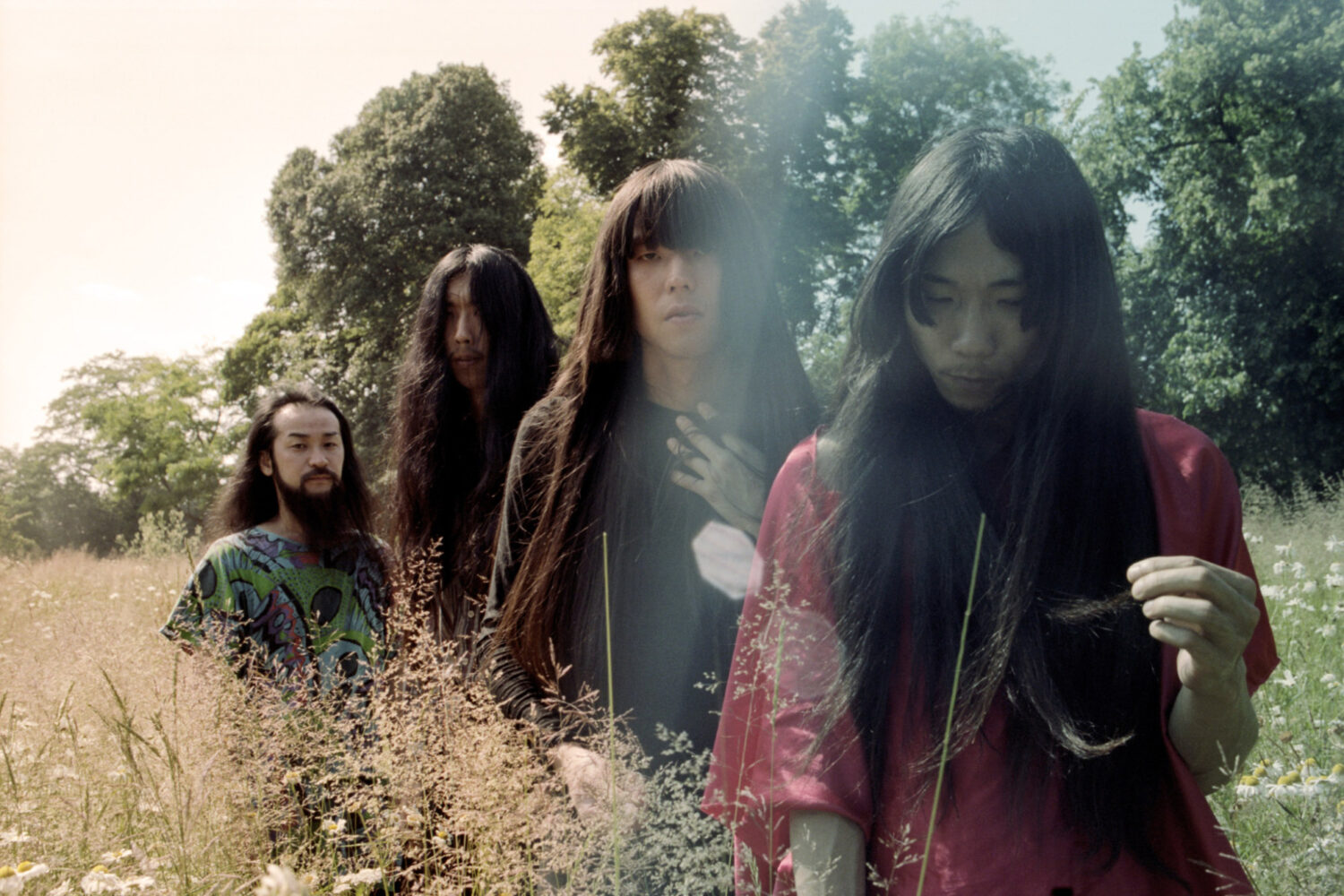 Are Bo Ningen set to star in ‘Zoolander 2’?

Unlikely cameo looks to have been confirmed by Ben Stiller. 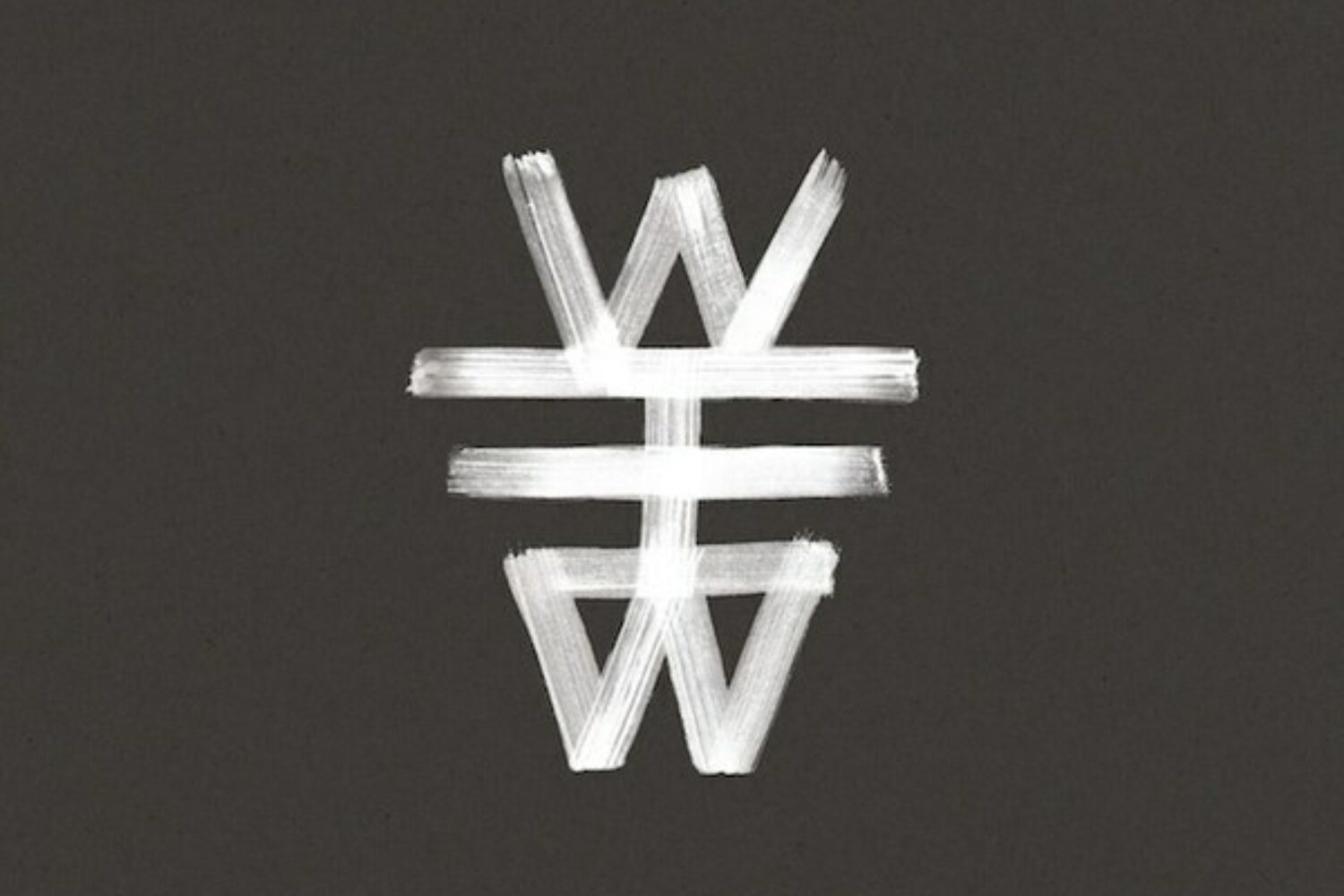