There are only three so far, and they’re all in London. Catch them at:

Tickets will go on general sale on Friday 5th August. 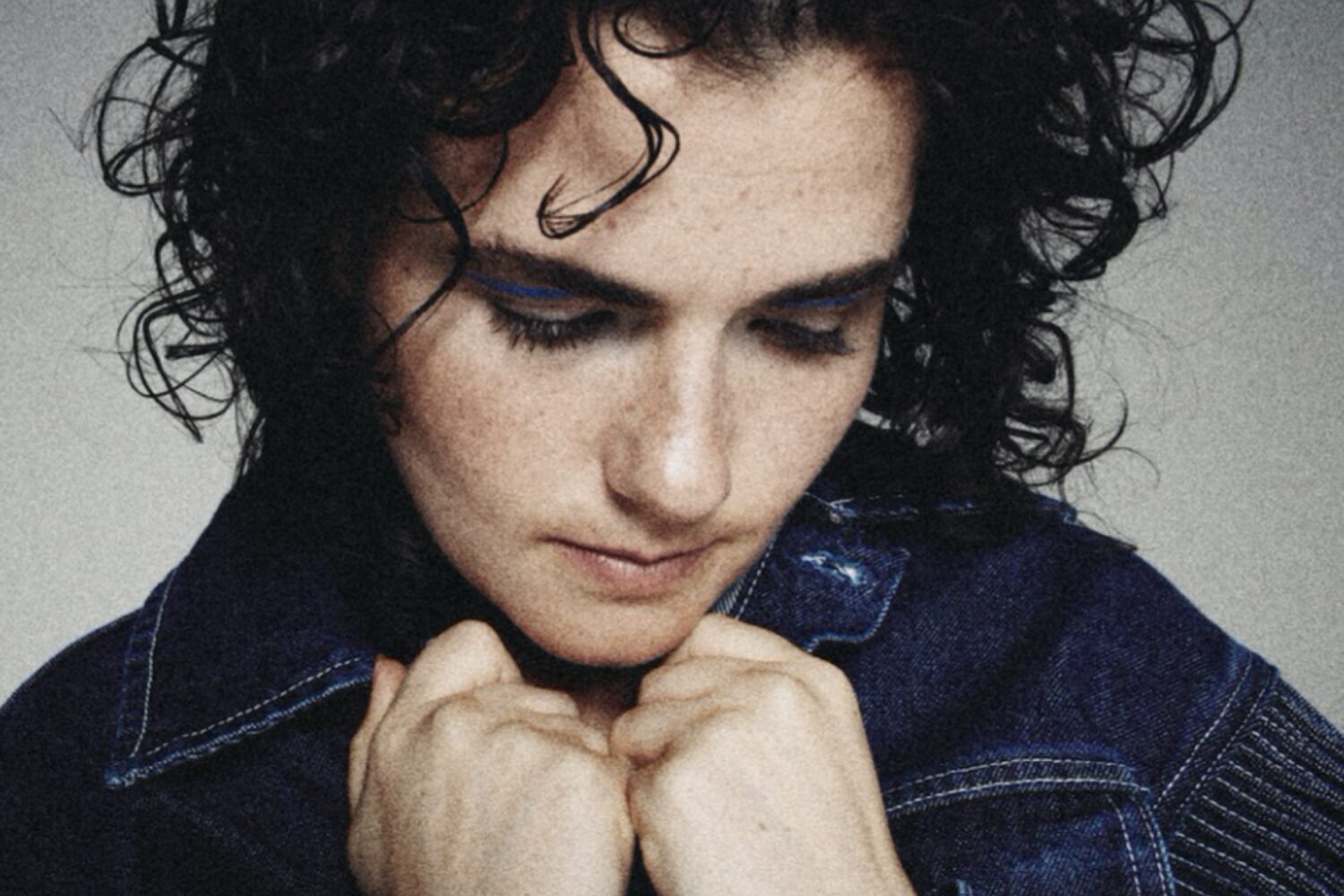 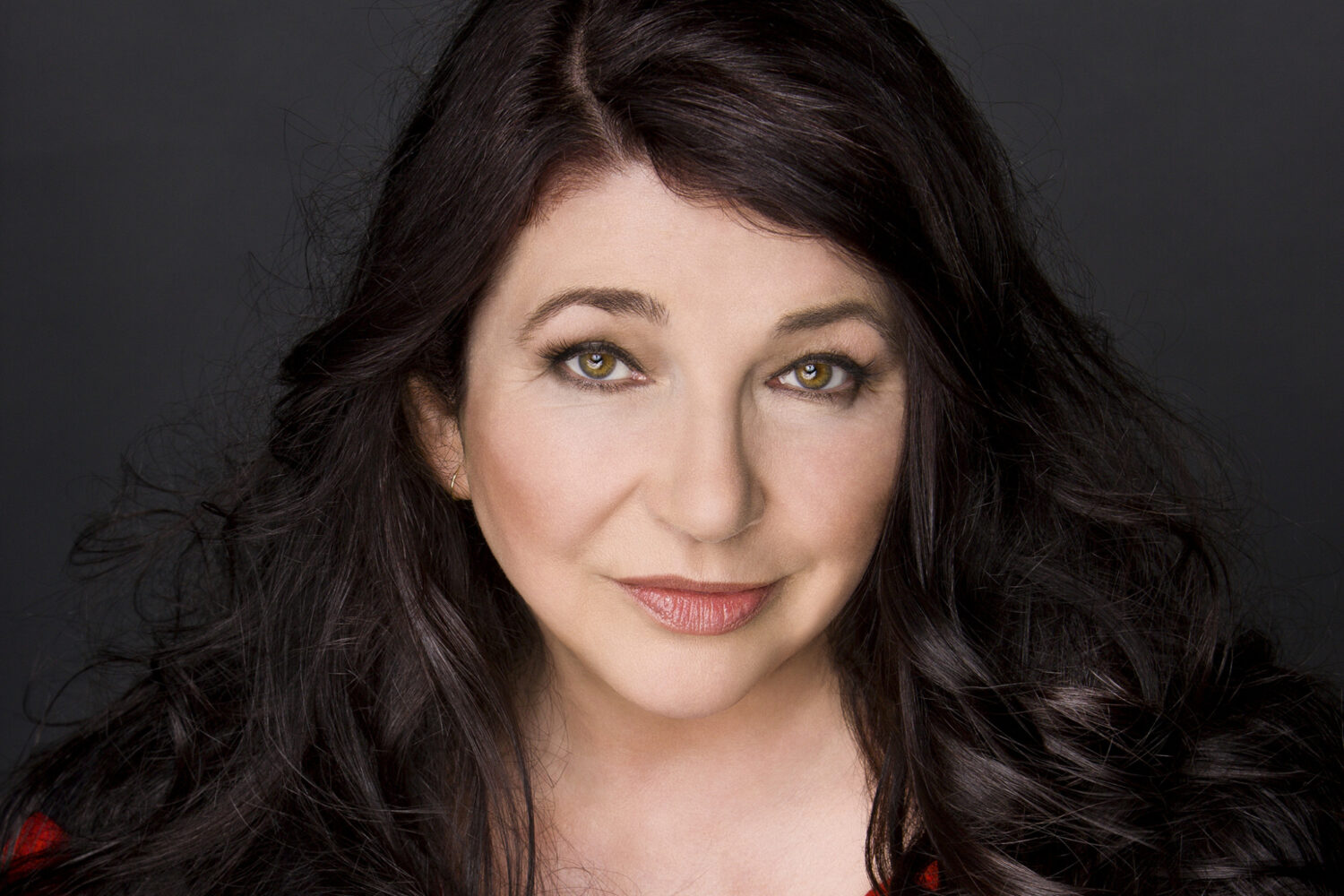 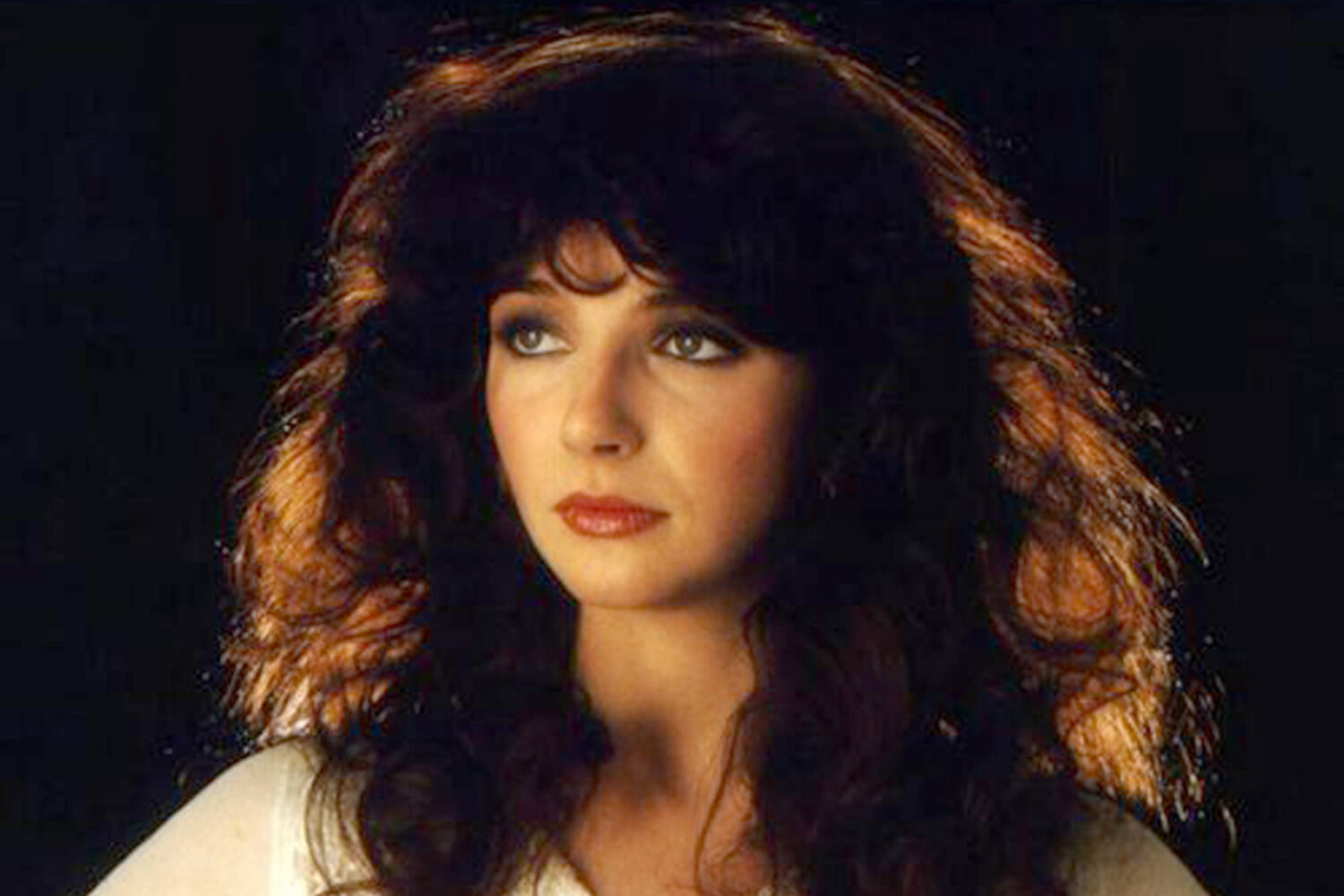