The gig takes place on 11th July, the night before Rose supports Neil Young alongside The National on 12th July at London's Hyde Park for a BST show. These dates follow on from 2013 LP 'The Stand-In'.

Catch up with 'Only A Clown' below. 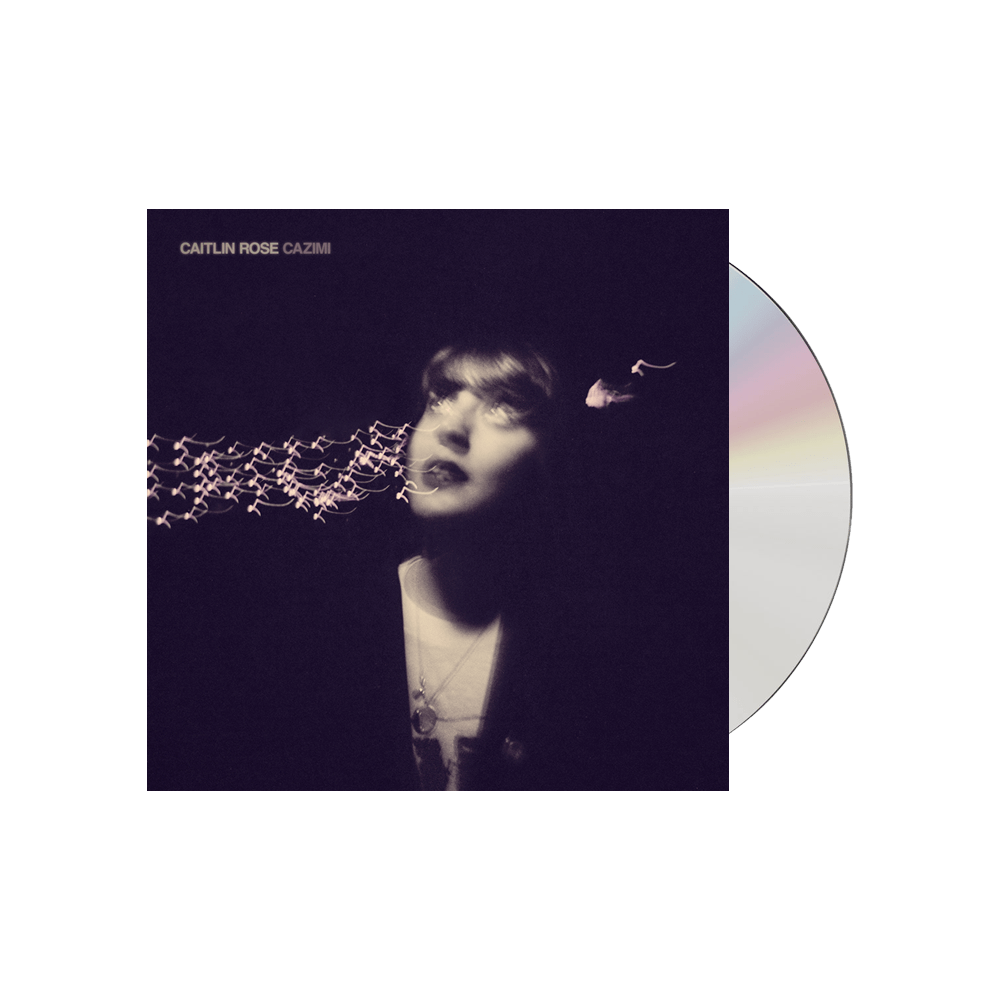 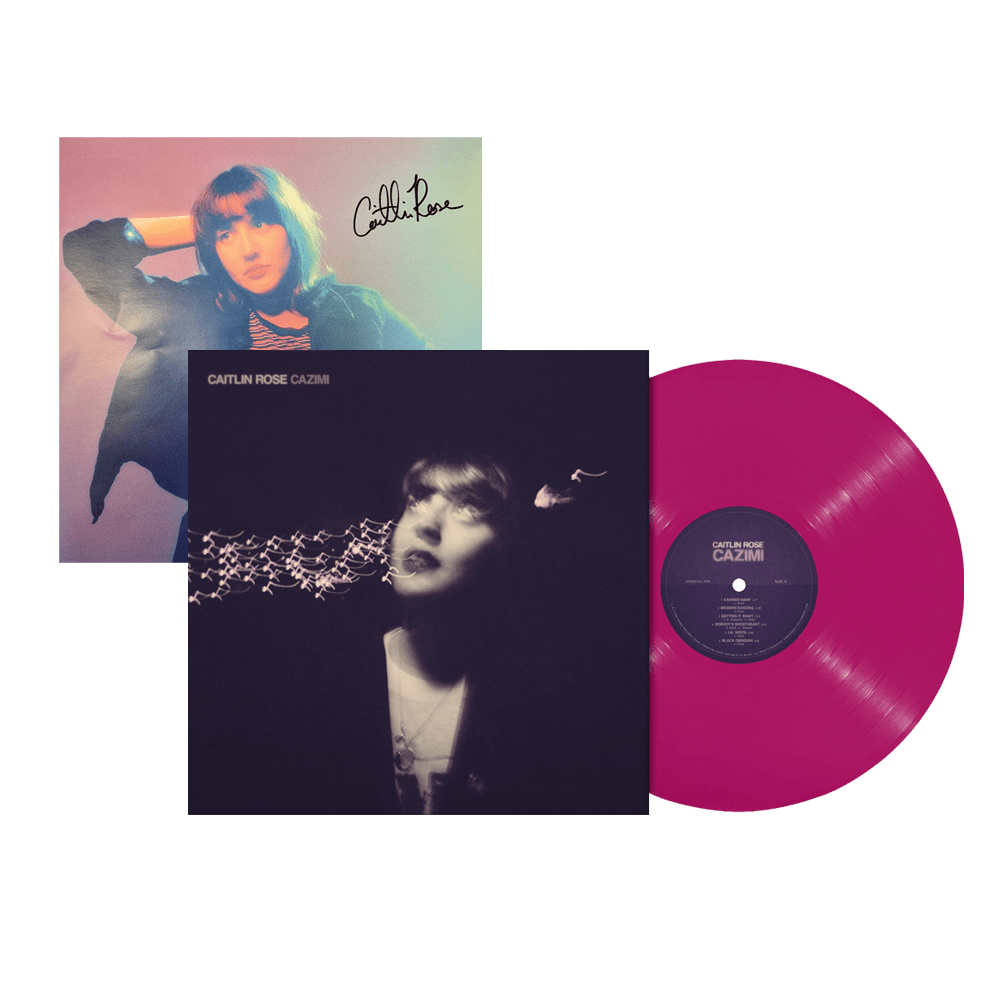 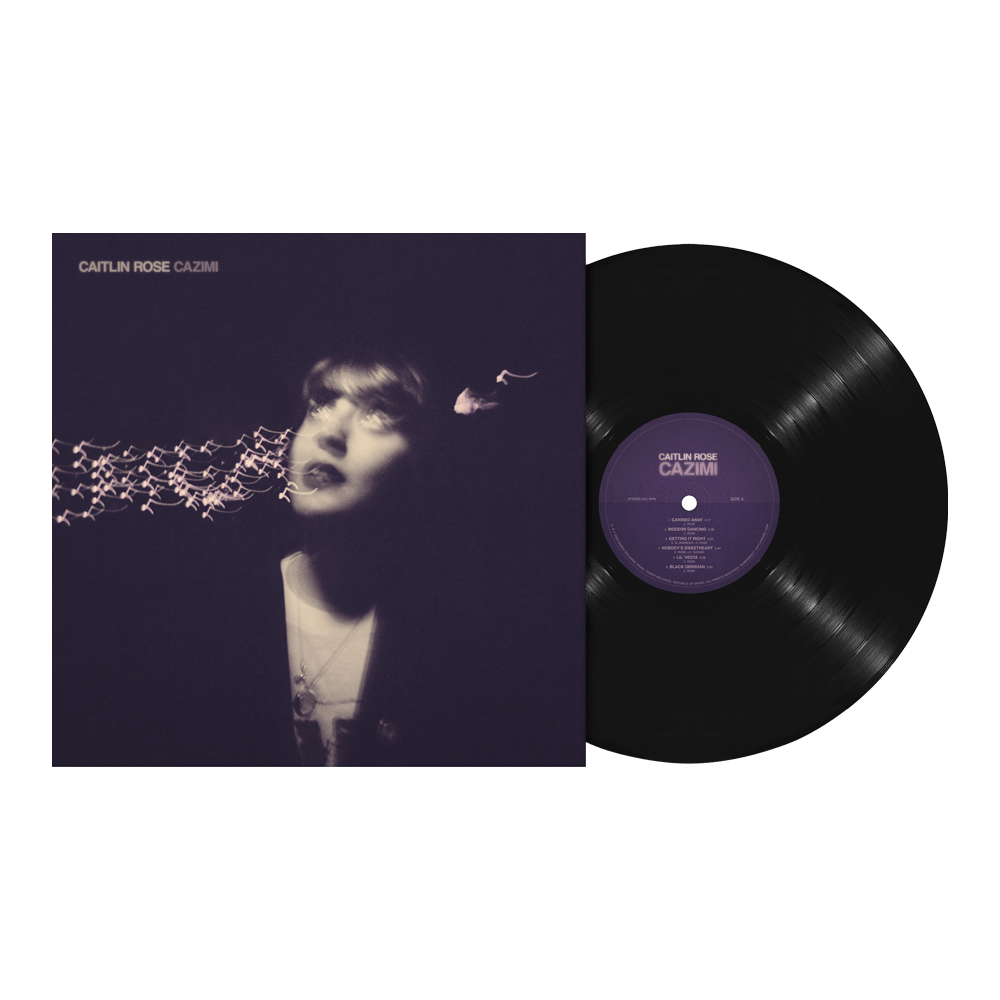 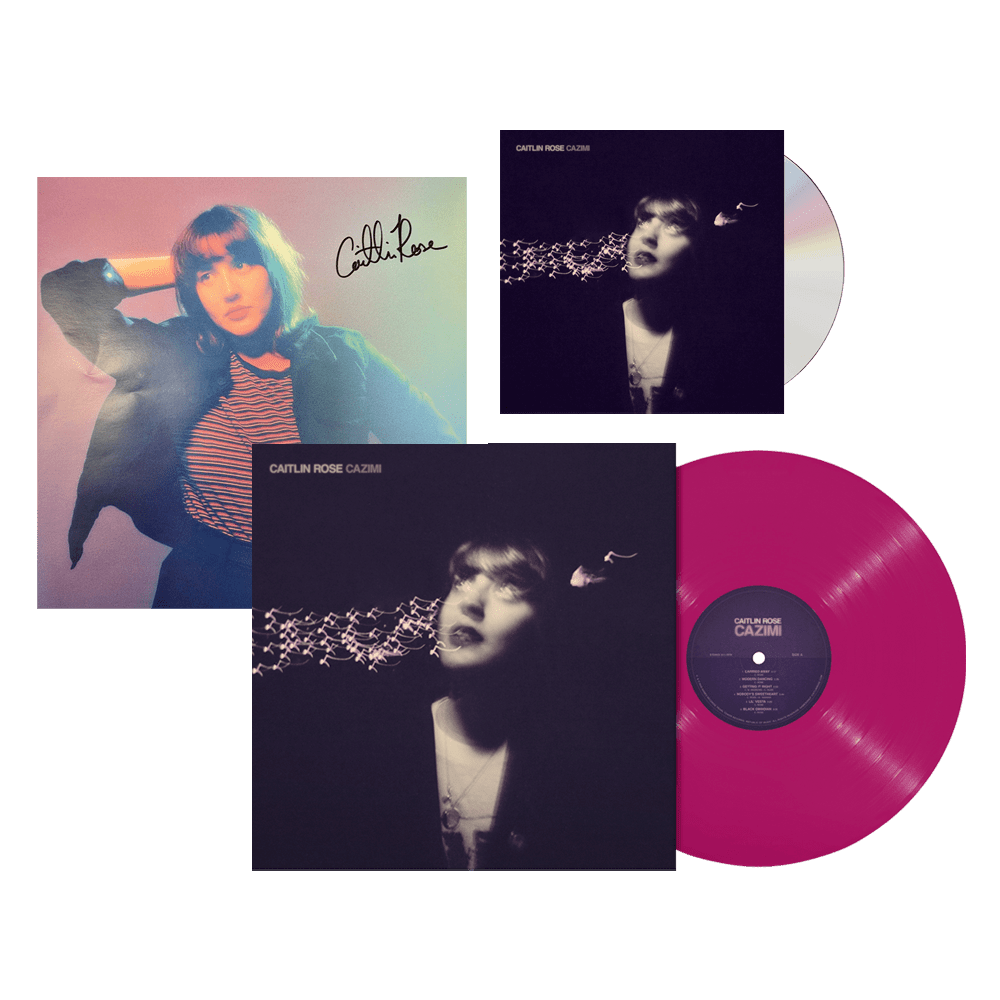