You can’t accuse Calexico of being unadventurous. With six albums to date, the Arizona band - headed by Joey Burns and John Convertino - have had a knack for evoking vast, vibrant images: 2003’s ‘Feast of Wire’ conjuring South American political icons and snowy Russian cities.

Fast-forward four years and their latest LP, ‘Algiers’, traverses forward with the same vivid sense of exploration whilst hardly failing to impress. Recorded in a converted New Orleans church, the album discovers the history of the city’s soulful core that’s surrounded by a sea of darkness. ‘Splinter’ makes this quite evident as Burns, in his best Bob Dylan impression, croaks: “Through the gardens and fields / Beneath the tall green grass / You will walk beneath the moon / While covering the tracks’. A rousing track, its colourful imagery is enhanced by the broom shuffle sweeps of antique guitars and the celebratory blusters of winding trumpets.

Unsurprisingly, the band’s more cultural influences remain. ‘No Te Vyas’ is sang entirely in Spanish, ‘Para’ explodes in a cacophony of horns and on ‘Sinner in the Sea’s flamenco beat, Calexico have never sounded cooler.

More impressively the band easily combines these influences with their rockier ones. Amongst sleek Latin riffs, the album’s title track pierces with a thunderous solo and ‘Puerto’ begins with a hip-shaking samba before exploding into a Bond soundtrack. Best of all though is closing track ‘The Vanishing Mind.’ Here they gorgeously mix Jeff Buckley’s rich textures, their trademark Southwestern influences and elegantly Neil Young indebted guitar lines and it acts as a fine closing track.

In a similar context many other bands might have run dry by now. Not Calexico though, and ‘Algiers’ serves as a fitting reminder why they haven’t. 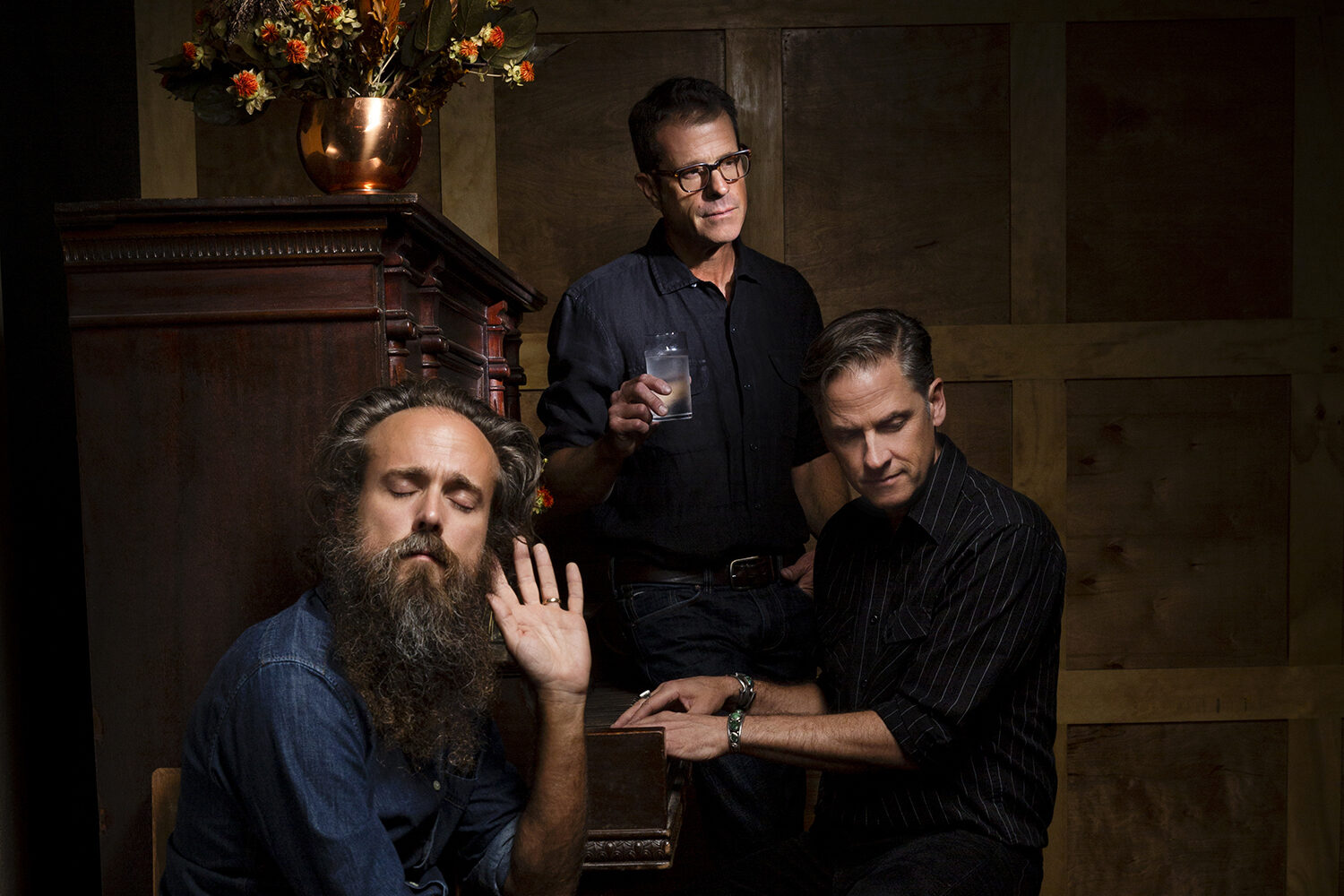