Cass McCombs has had an interestingly varied life, taking on many jobs all over America such as janitor, truck driver and movie projectionist. This, along with growing up with the hysteria surrounding the Zodiac killings, riots and Charles Manson, worked as his inspiration for McCombs’ wonderfully narrative style.

As soon as ‘Humor Risk’ begins, any sparseness or classic singer-songwriter sensibilities that you may perhaps have expected are forcefully pushed out by the driving guitars of ‘Love Thine Enemy’. The lyrics are thought provoking, and sometimes it’s strange to be given a lesson about Confucius, but it’s always entertaining. ‘The Same Thing’ carries on with the hazy guitars, and at times shows glimmers of inspiration from The Beach Boys, with its summery sounding instrumentation piping in the background and whimsical vocals, before reverting back to the heavier guitars.

Parts of ‘Humor Risk’ sound like a soundtrack to an old film, especially ‘To Every Man His Chimera’ with its lethargic tempo and Beatles-esque cadences. The record pulls you in, making you feel immediately involved and sounds as though you could be watching McCombs playing the songs right in front of you. It’s brilliantly produced and is one of the few records that gives the impression that the music and lyrics are the most important aspect, rather than an image or an ideal.

After the interesting tempo change of ‘To Every Man His Chimera’, ‘Humor Risk’ reverts back to the relatively simple, driving guitars, reminiscent at times of Mark Lanegan’s gritty style. Album ending ‘Mariah’ is an interesting departure from the relatively smooth and accomplished production of the rest of the album. It’s an oddly affecting song, a simple guitar line cutting in mournfully.

‘Humor Risk’ is a record that should be listened to all the way through. Each song is a story, some more cohesive than others, but each just as interesting. The delivery of the words is sometimes surprising, swinging from cynical to mournful in a few bars. If it wasn’t clear from Cass McCombs’ other records, this album proves his versatility and talent for story telling. What is clear is the amount of care that has gone into it, and it’s definitely paid off. 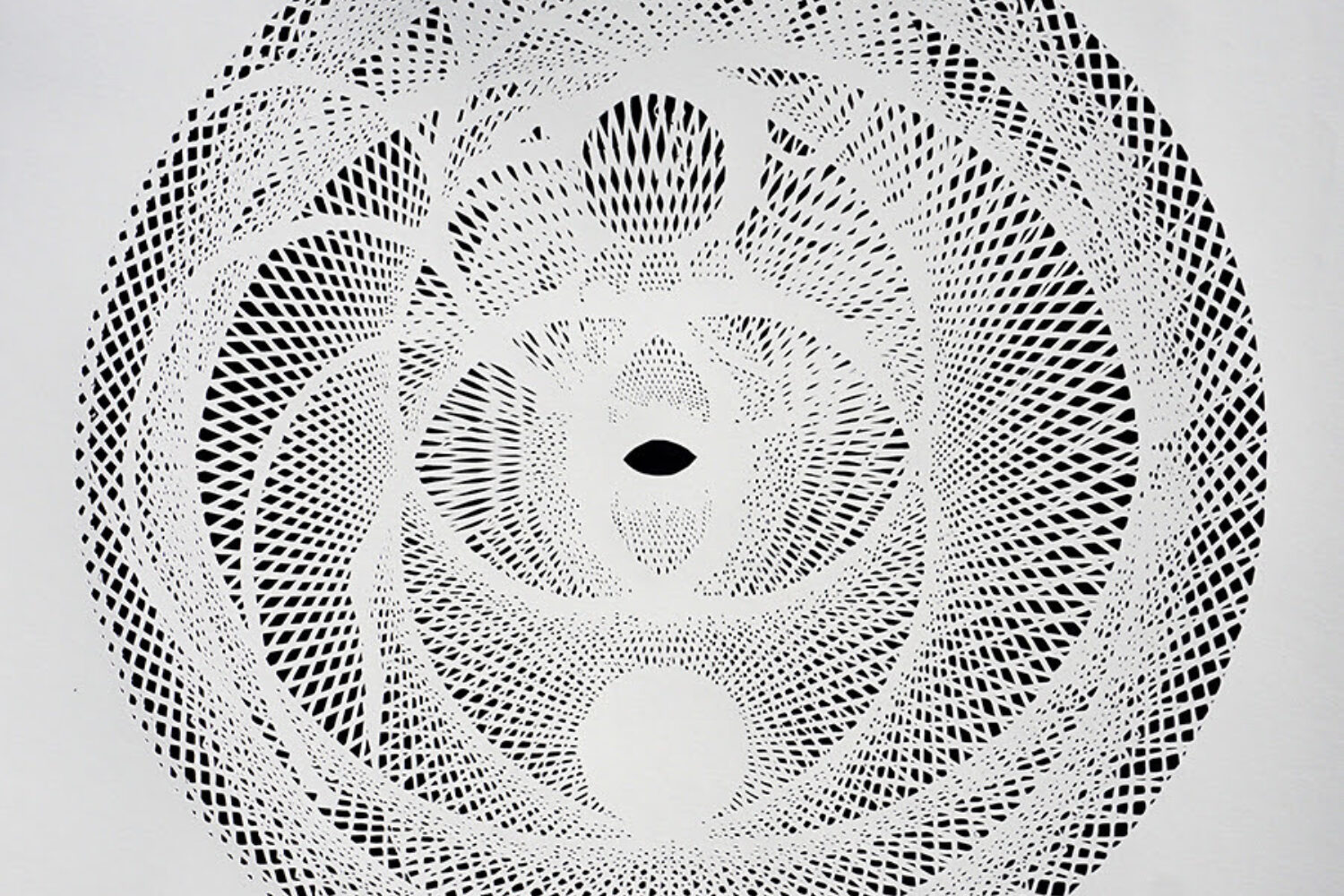 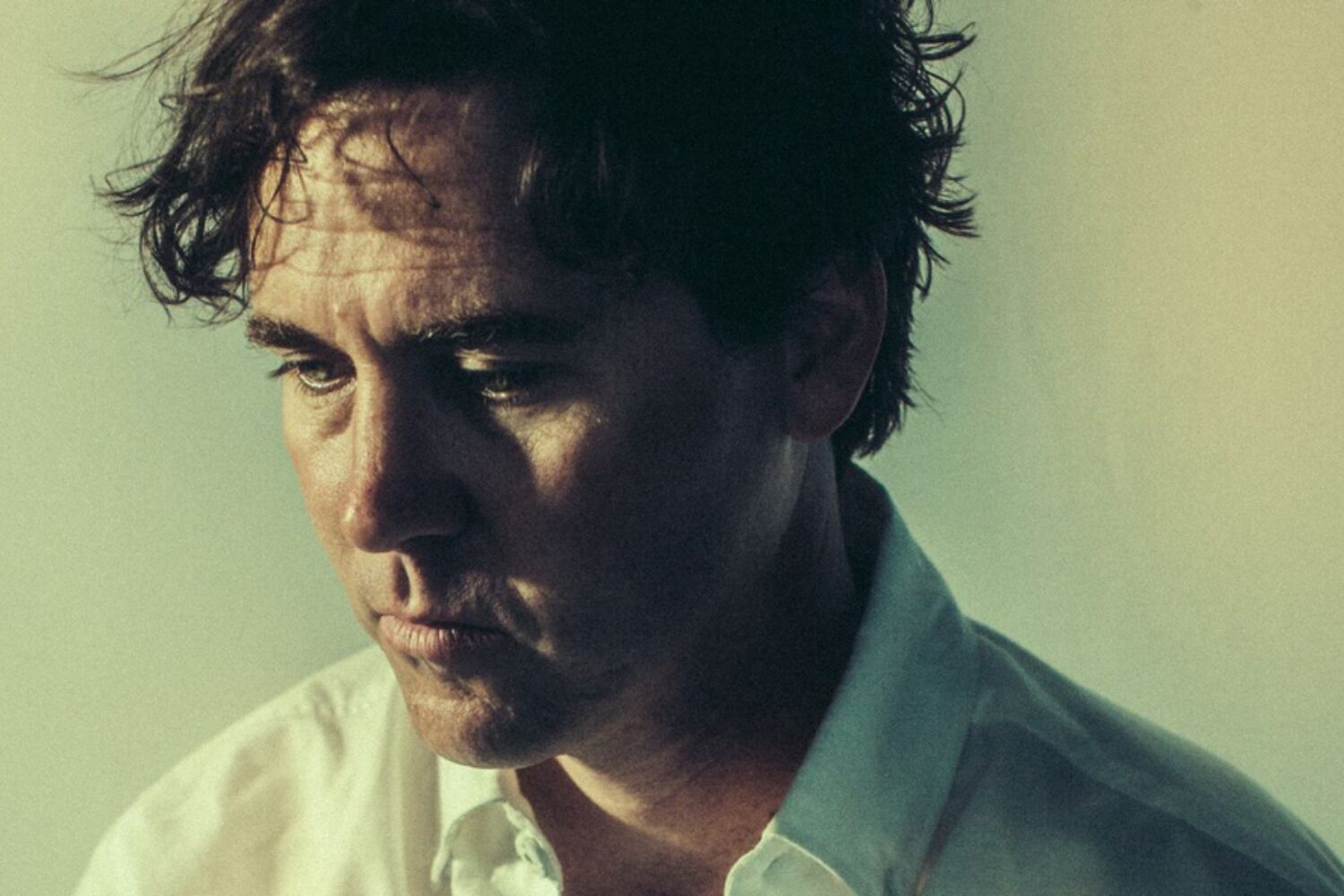