Broadcast is full to bursting as the intro tape welcomes us to the Mug Museum (in Welsh, then English) and politely asking for there to be no pictures, but to encourage perhaps that we send a postcard from the gift shop to mark the experience (indeed there are books of cards at the merch stall). It’s so dark and so cramped in Broadcast’s low ceilinged space, that photos are nigh on impossible anyway.

Cate’s third album is full of quirks and riffs, she’s carving out a style distinctly her own, her vocals more versatile, belying early comparisons to Nico – the closing high note on ‘Duke’ particularly indicative of an artist pushing her own boundaries. Her band – comprising H.Hawkline, Sweet Baboo and White Fence’s Nick Murray – hit the right balance between precision and looseness on the catchy ‘Are You With Me Now’.

The lack of visibility in this small venue is frustrating, and there is a sense that in a larger room with better lights there would be a lot more to work with. As it is, she remains somewhat disembodied, there is the occasional glimpse of her haircut and Sweet Baboo’s rather intense bass face stare though a forest of bodies.

‘I Can’t Help You’ lets inventive guitars and psychedelic organ whirls power a genuinely catchy backdrop for her lyrics, occasionally pulling into focus such charming images as “beat me like egg yolks”.

The chant-like coda of ‘Mirror Me’, “Like I want you to see me” adds another layer of irony to no being able to see the musicians on stage. Between songs, Le Bon says few words, claiming allergies to the audience are causing her eyes to water – though it might be the chap in the malodorous coat that smells like a stale cat – or maybe she’s just overwhelmed by the packed house.

Tracks from previous long player ‘CYRK’, ‘The Man I Wanted’ and a teetering version of ‘Fold The Cloth’ find the band uncovering their inner Stereolab, never a bad thing.

There’s a joyfully mysterious quality about Cate Le Bon which, oddly, seems to increase the more records she makes. The essence of her music cannot easily be captured unless it’s experienced and even then, it remains a rewarding challenge. 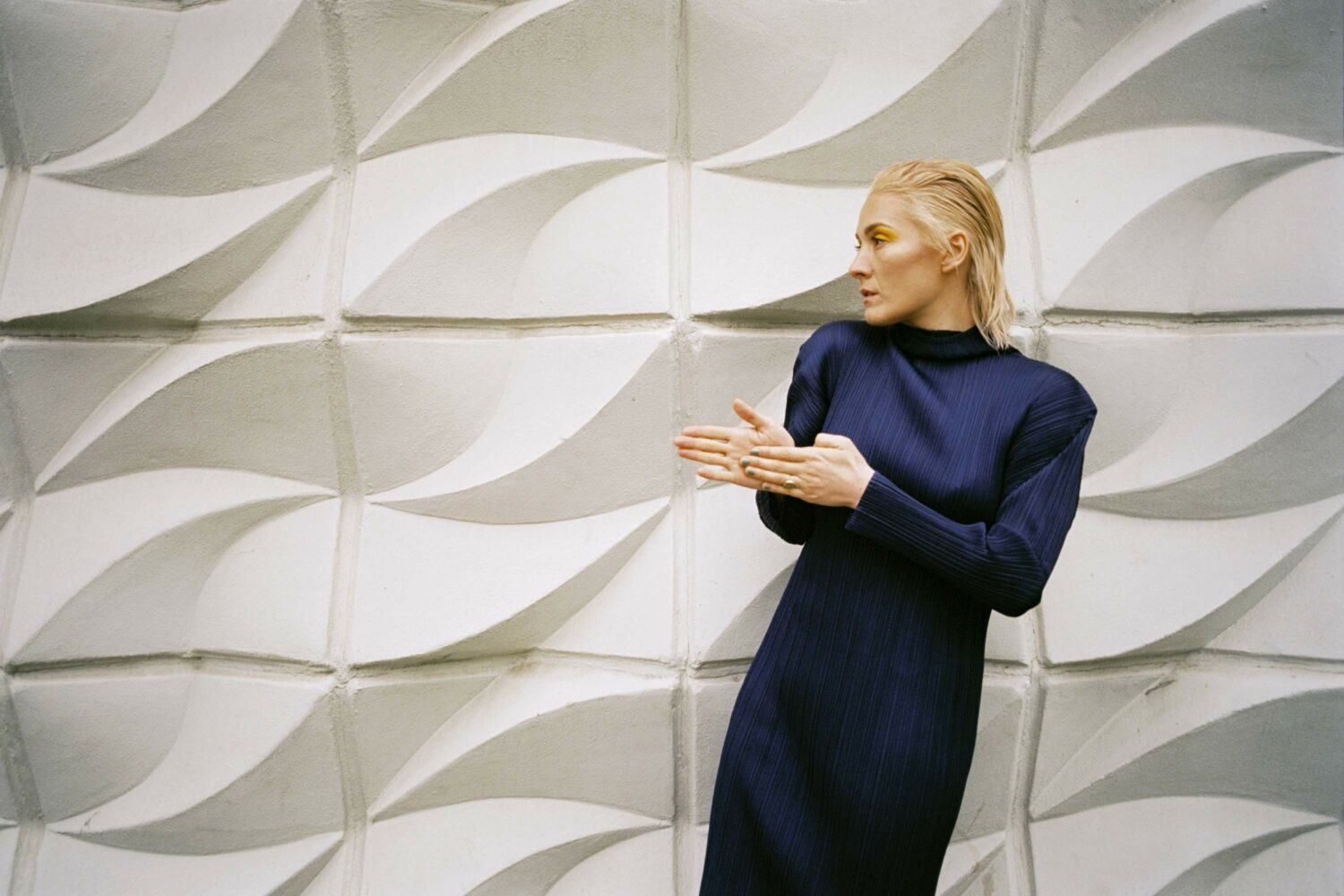 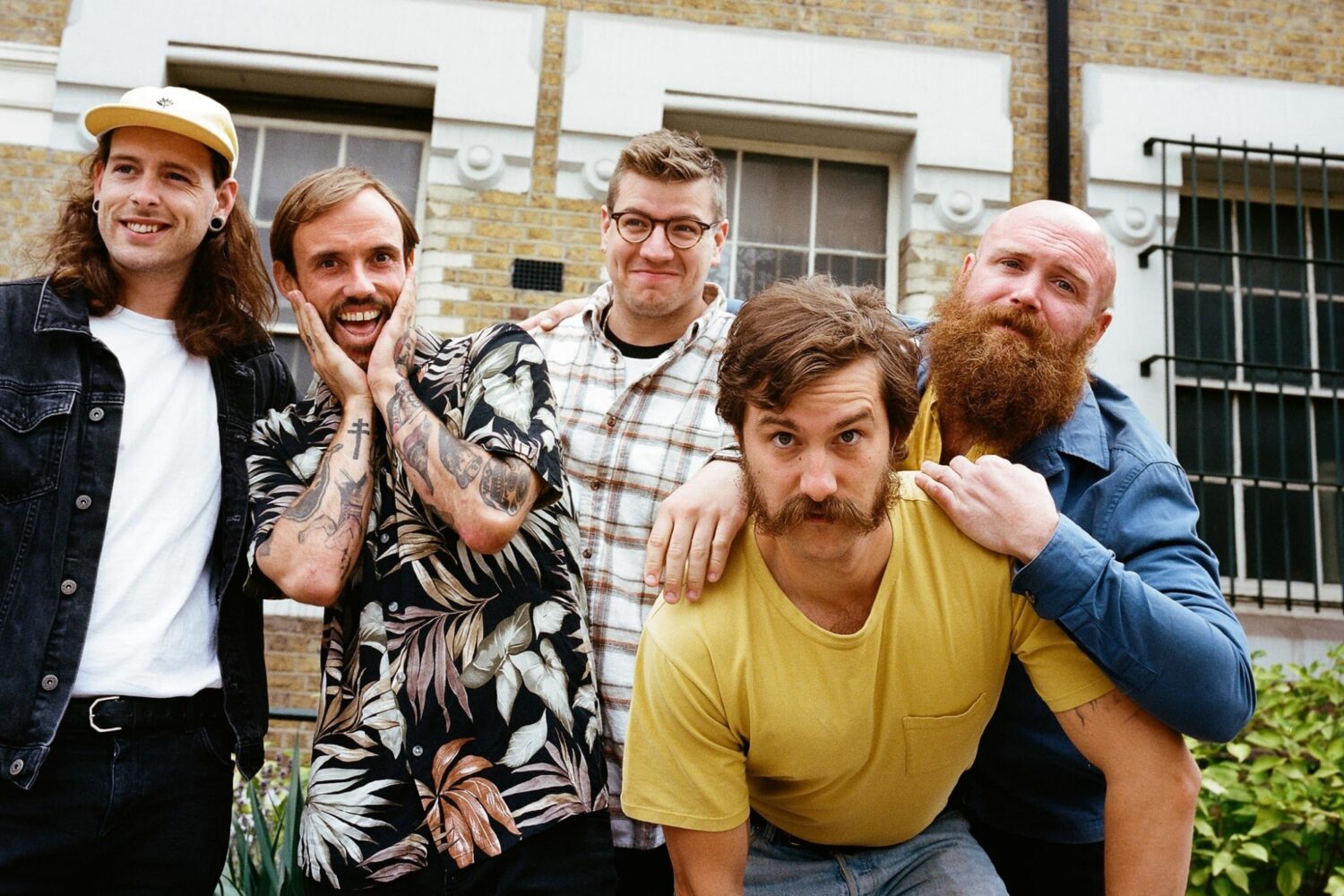 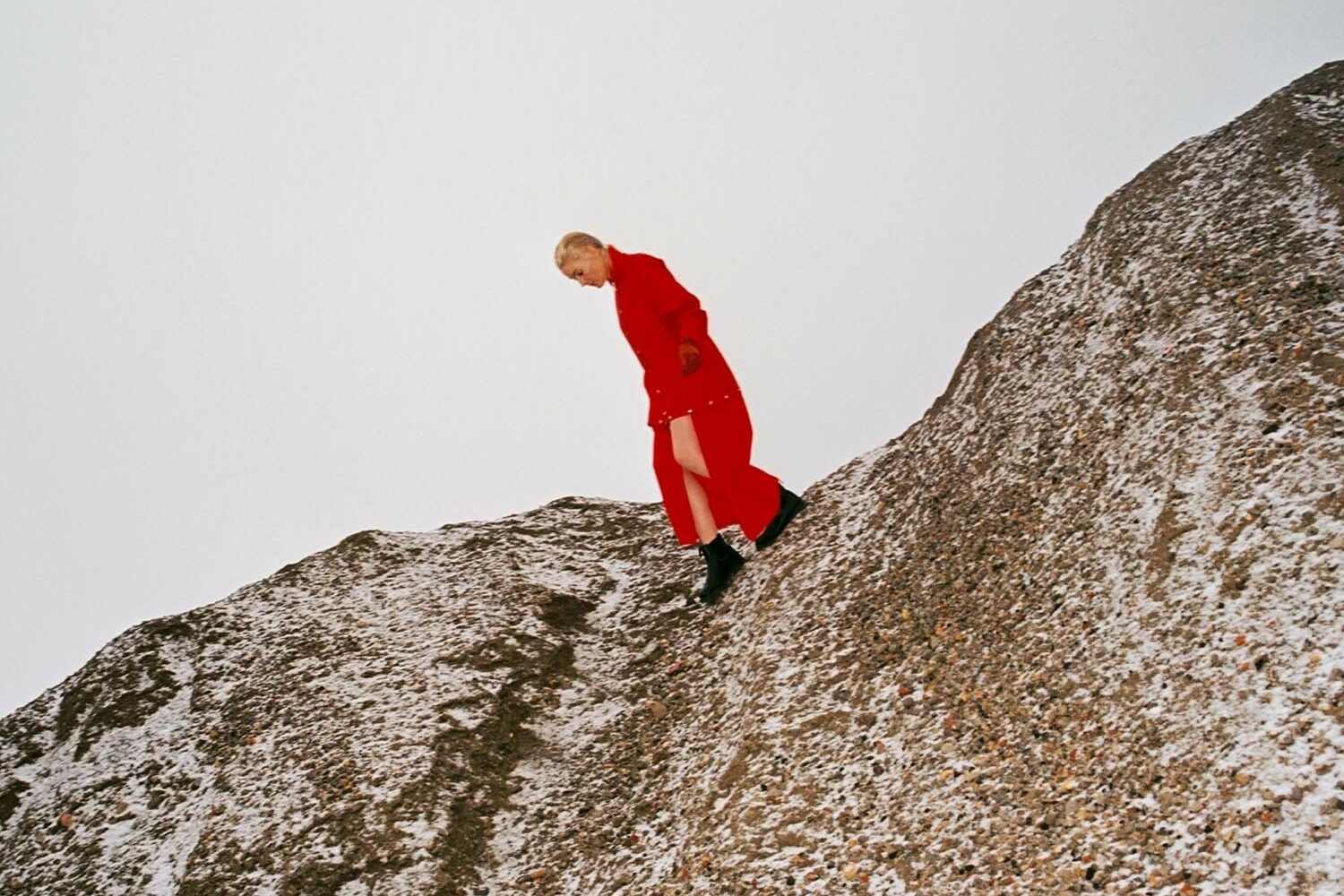