Charlatans drummer Jon Brookes has unfortunately been pronounced dead at the age of 44.

He had been receiving treatment for a brain tumour, with his most recent operation being performed in June 2013. The tumour first appeared following an on-stage collapse in 2010 while the Charlatans were out in America. He suffered a relapse in September 2012 following initial recovery.

Tim Burgess reported the tragic news on Twitter, stating: ‘Jon Brookes, my friend, our drummer and inspiration to so many, passed away this morning. We are torn apart. Love & thoughts to Jon’s family.’

Brookes had recently been involved in new Charlatans material. A further band statement read: ‘Jon was a brilliant drummer, an inspiration, a founding member of The Charlatans, part of our family and a friend to everyone in and around the band.’ 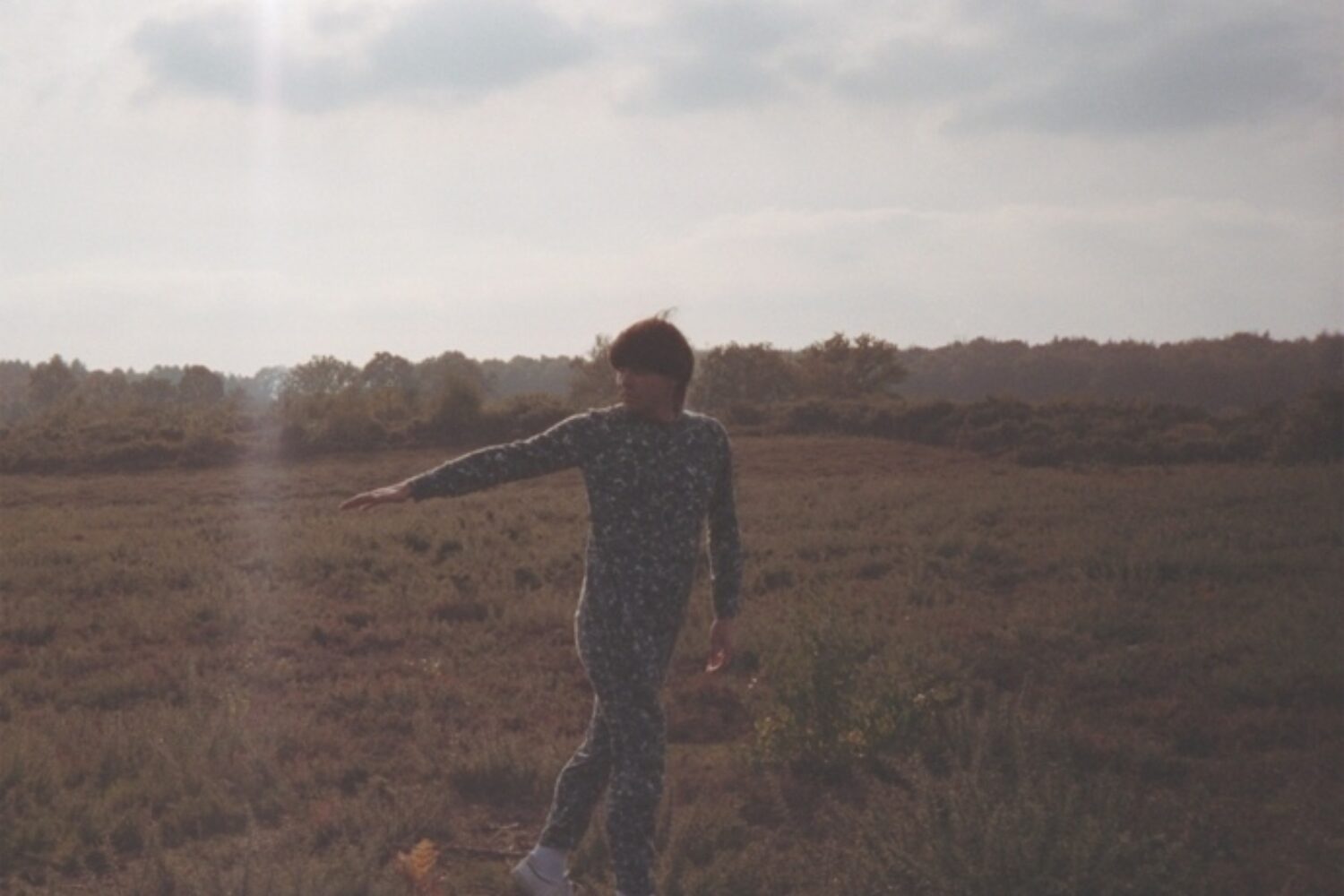 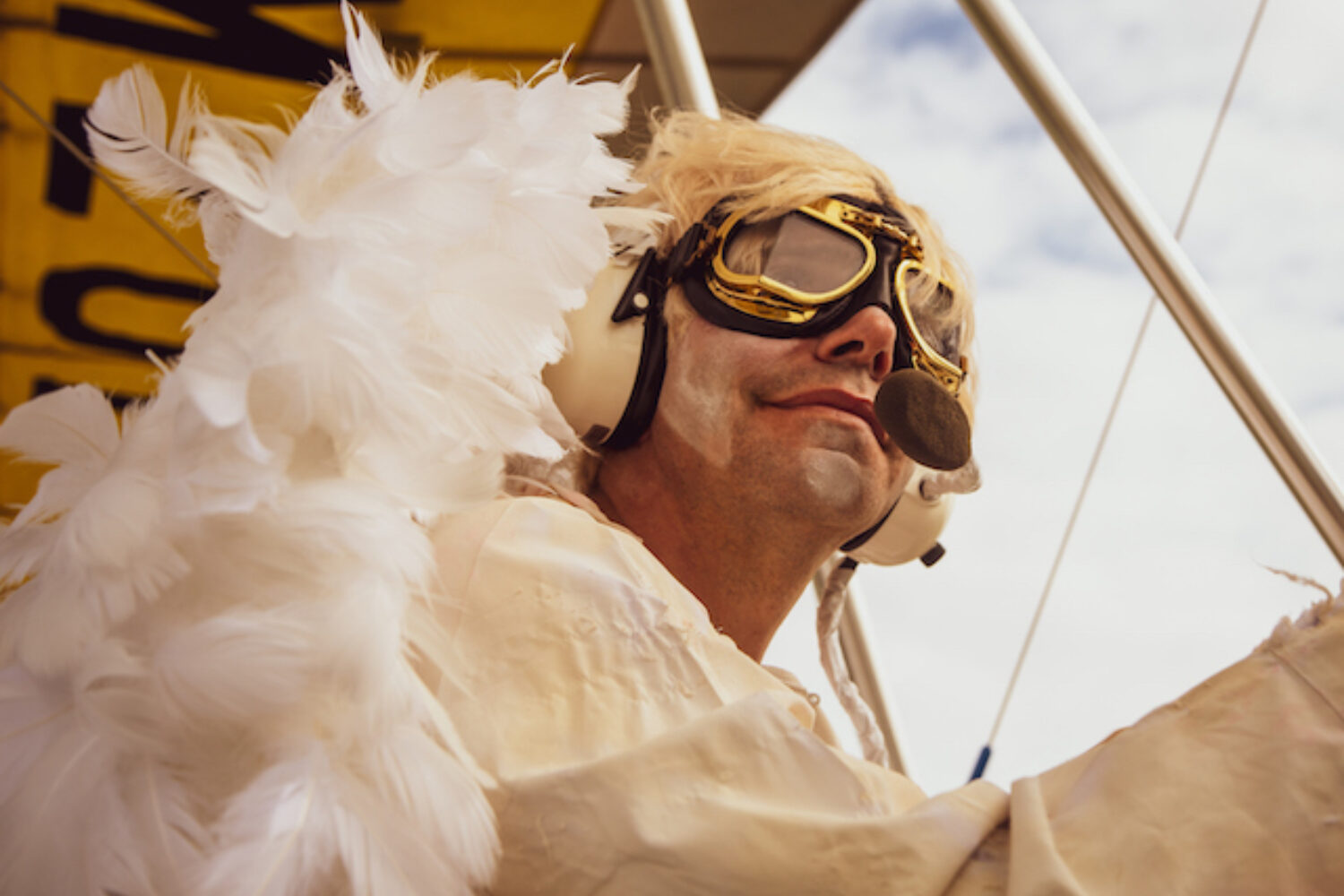 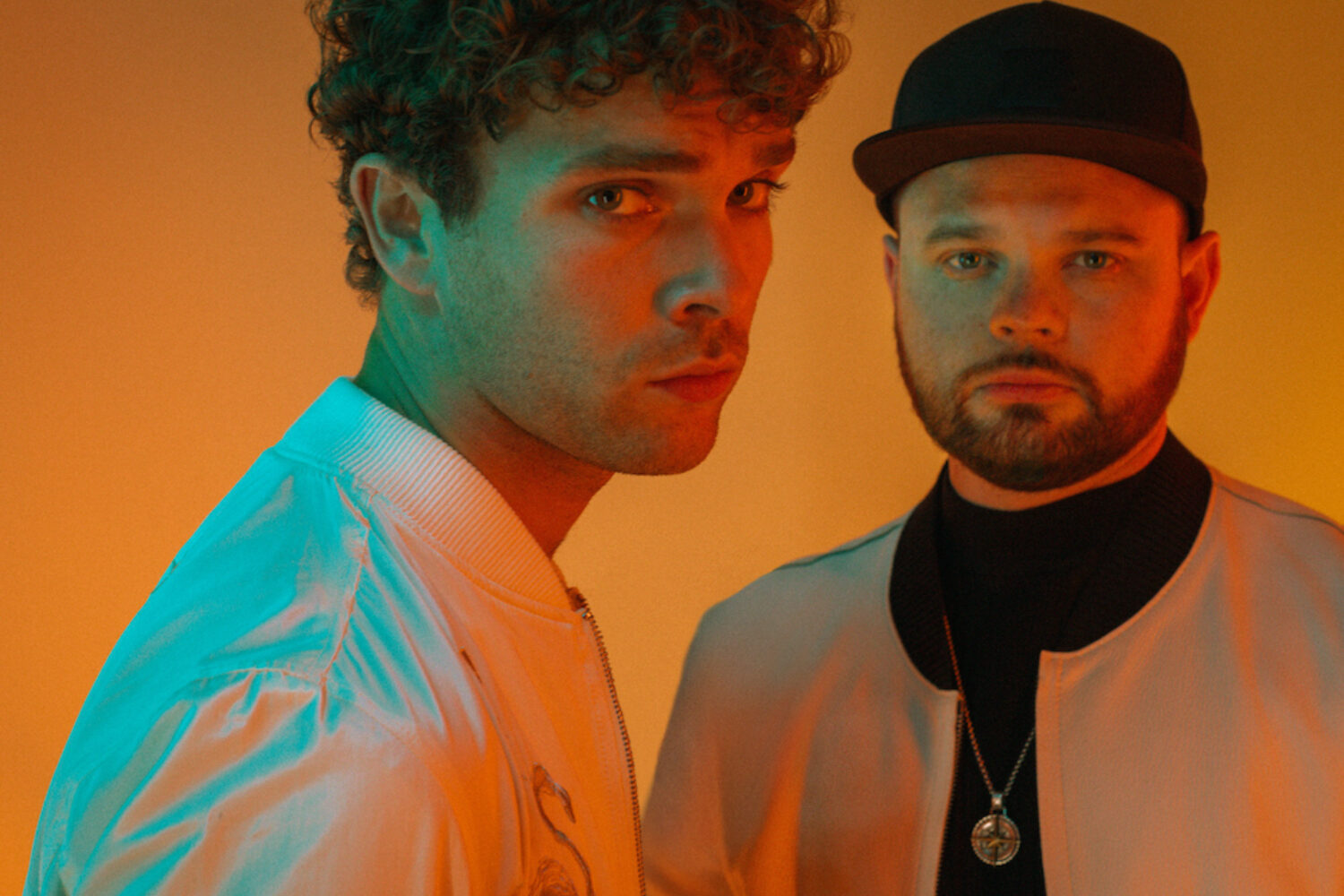 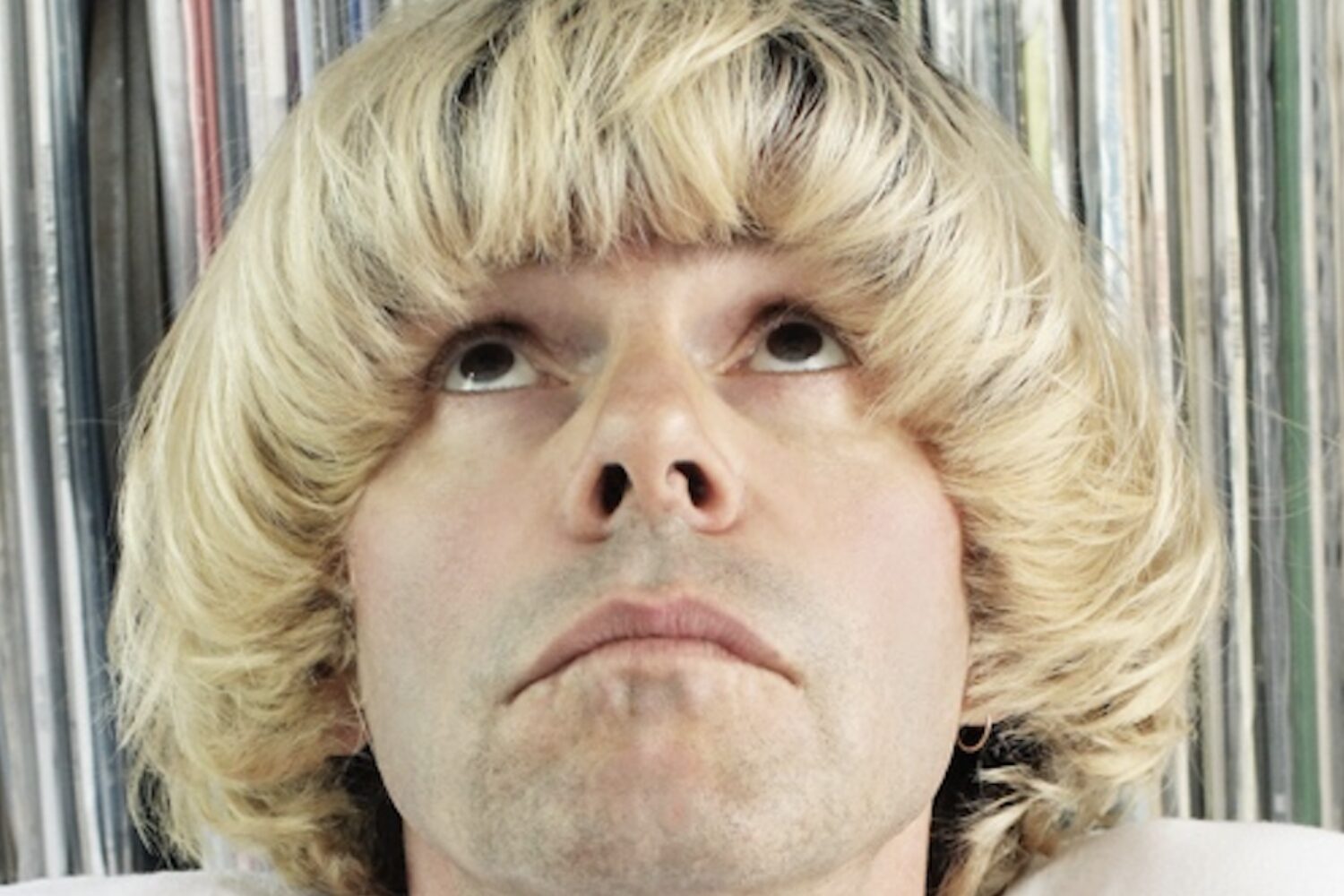