Departing Alexisonfire was a bold decision for Dallas Green to make. Not least because in doing so, rather than replacing him, it resulted in the band splitting completely. While the announcement may have come as quite a shock to fans at the time, listening to ‘The Hurry And The Harm’, it’s apparent that his departure was a long time coming.

As hinted at on ‘Of Space And Time’, where Dallas noted “there’s an elephant in the back of the room… everyone can see that it looks just like me,” this is an album offering reflection on the process of that decision. Notably, ‘Commentators’ seems to tackle the backlash Green received upon the band’s split, as he asks “what gave you right to bear arms against me, against us,” before appearing to offer an explanation: “imagine it’s already broken, as you hold it in your hand / think of all the work you’re doing, it’s work that you can only understand.” In that sense, ‘The Hurry And The Harm’ is, in many ways, Dallas Green’s platform to offer his side of the story.

But as easy as it may be to pick it apart in regards to Alexisonfire’s split, this is a striking album that deserves to be seen fairly in its own light, as a City And Colour album. Namely, one that marks a noticeable progression as it takes on the bigger exploits of a full band affair. Now his sole project, Green has used the extra time to experiment with more dynamic arrangements, picking up where ‘Little Hell’ left off. And he’s recruited notable names such as Jack Lawrence (The Raconteurs, The Dead Weather), Bo Koster (My Morning Jacket) and Matt Chamberlain (Pearl Jam, Fiona Apple) along the way.

Extending the pulsing instrumentation of ‘The Lonely Life’, The Black Keys-esque fuzz of the more dramatic ‘Thirst’ and atmospheric lap steel of the title track, the overall sound injects a change of pace, branching out from the decidedly acoustic nature of the first two records. Yet, carried through by his soaring, honey-soaked vocals and vulnerable lyrics, there’s still that sense of longing and introspection that has come to be synonymous with the City And Colour moniker. Tied together by his masterful storytelling, Green’s hauntingly morose thoughts almost act in opposition to the angelic notes of his voice as he touches on death, loneliness and his on-going search for happiness. He still manages to maintain that intimacy without being encompassed by the altogether more progressive surrounding arrangements.

But while ‘The Hurry And The Harm’ is by no means revolutionary - he admits this himself in ‘Commentators’ - in expanding City And Colour’s sound further into a fully flourished sound, Dallas Green has proved that he was right in his decision. After a decade of dividing between his priorities, this is Dallas finally taking the step out on his own. And it suits him extremely well. 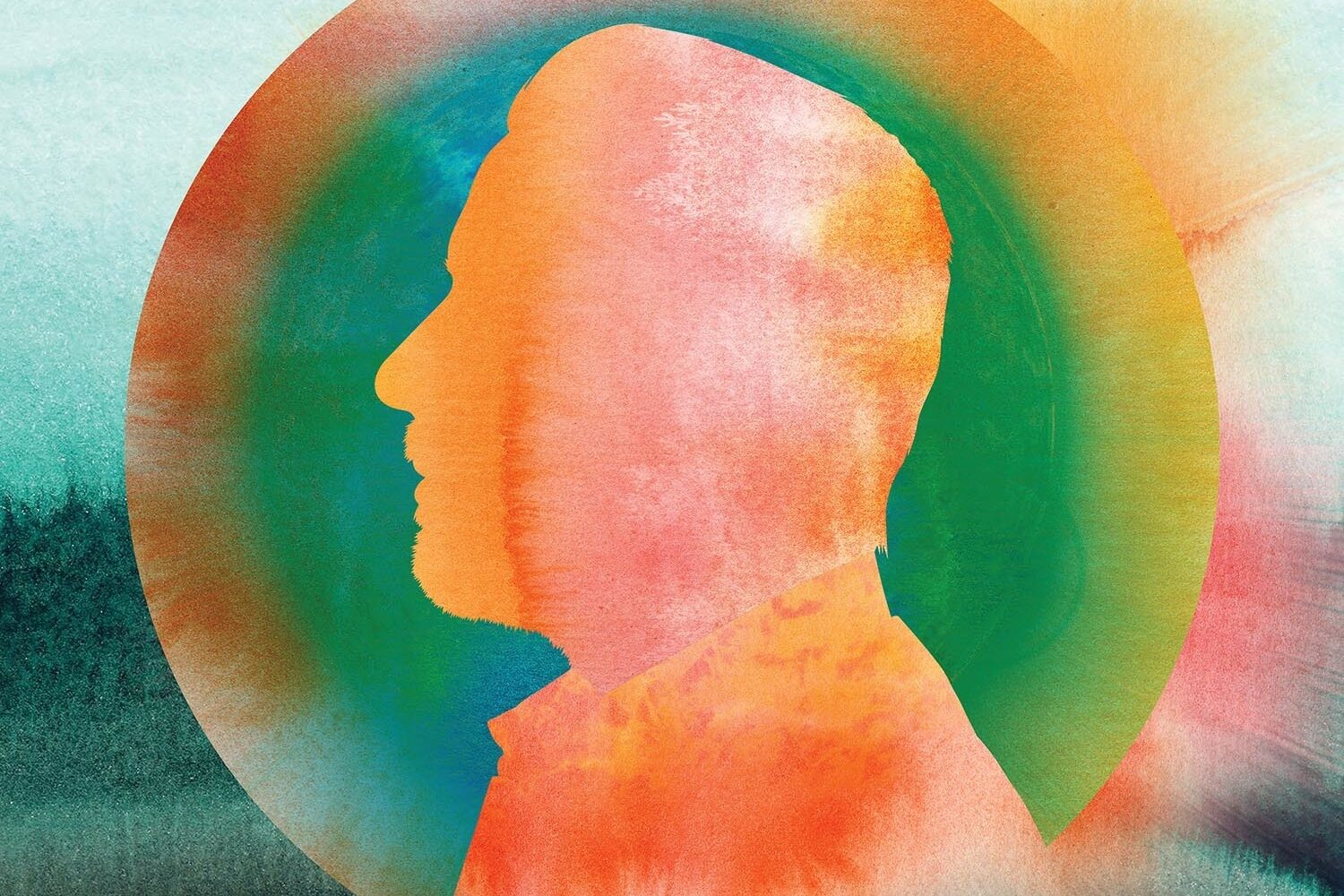 City and Colour - A Pill For Loneliness

An album which feels distinctly profound in both its lyrics and musicianship. 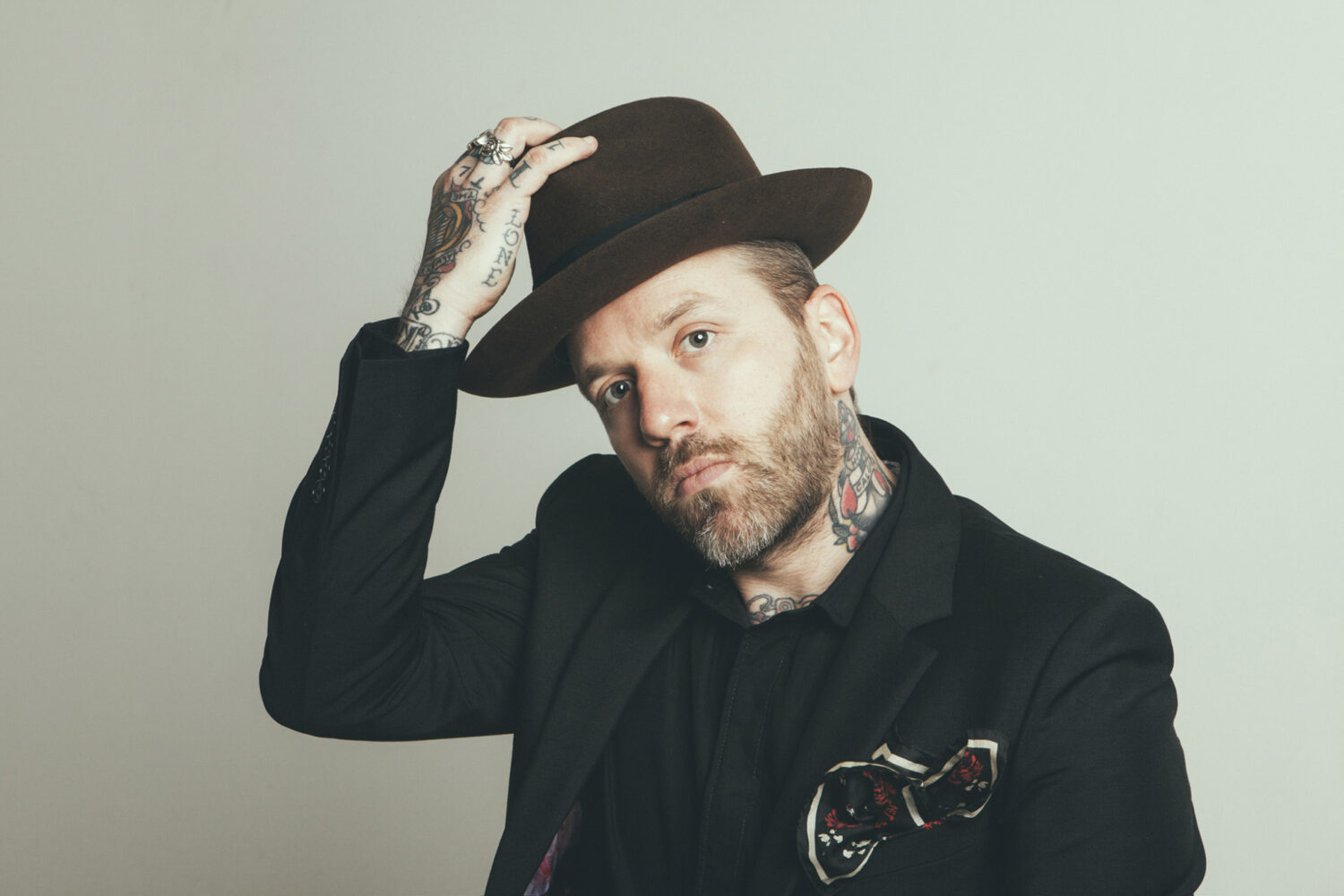 City and Colour showcases new video for ‘Lover Come Back’

The new clip lands ahead of Dallas Green’s UK tour next February. 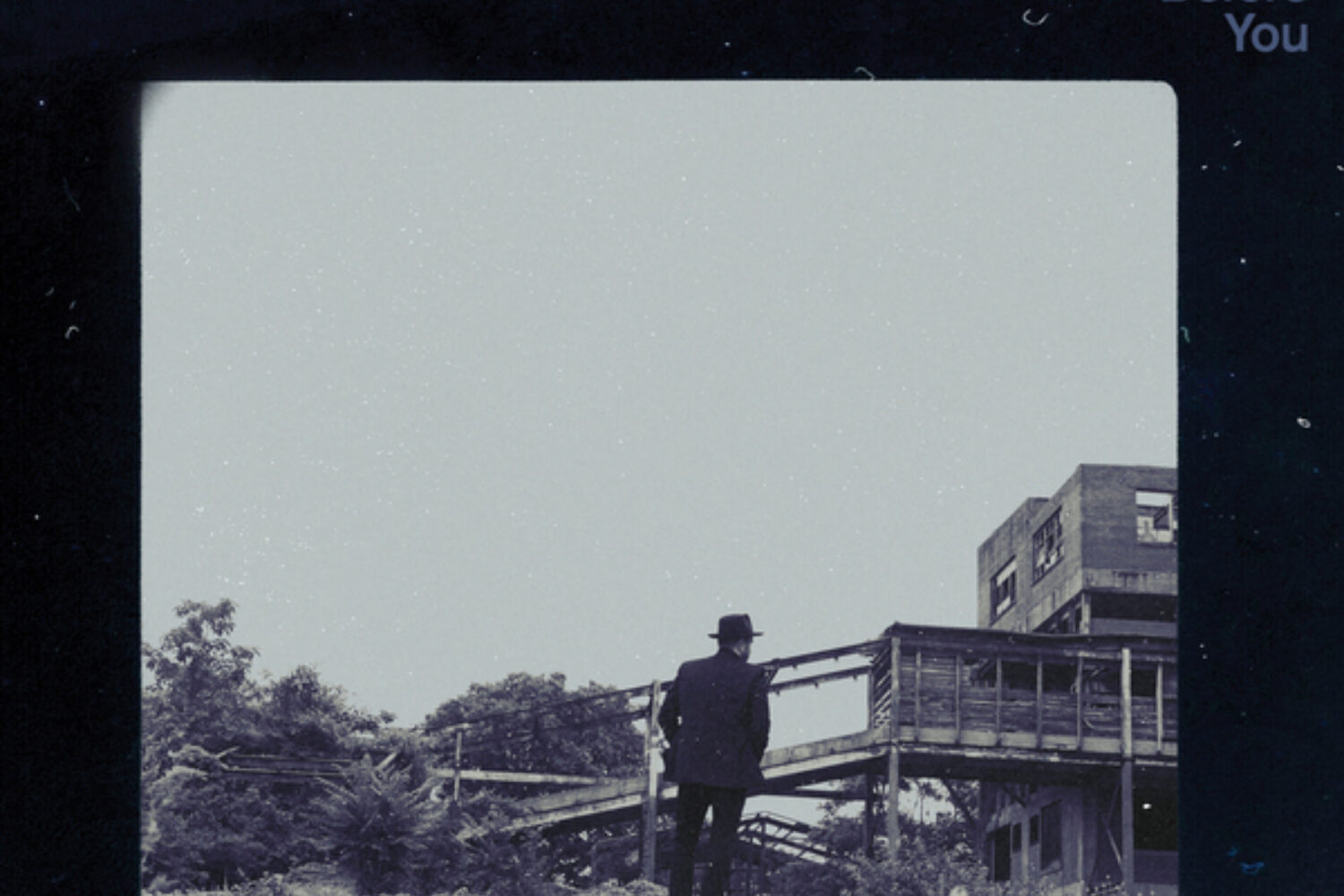 City and Colour - If I Should Go Before You

The track is taken from new album, ‘If I Should Go Before You’.