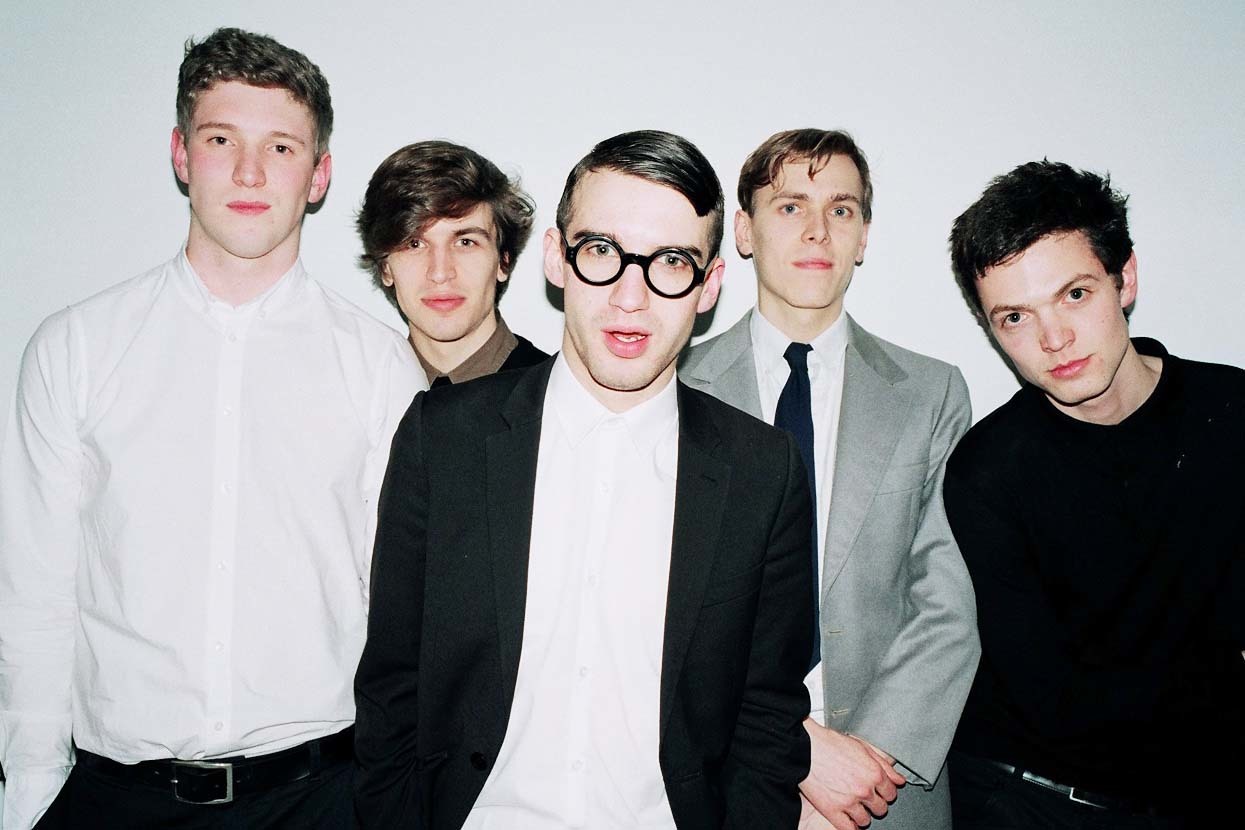 Many musicians and members of prior bands respawn and change their former identities radically but few seem more natural than the case is with Spector. You’d be forgiven for thinking the opposite at first glance though, the first lines of the group’s bio begins by listing frontman Fred MacPherson’s former artistic venture, Ox.Eagle.Lion.Man - the now-deceased band very well acquainted to anyone who’s ever frequented the upstairs of Shoreditch’s Old Blue Last.

Fred’s new venture - also featuring ex-Les Incompetents bandmate Christopher Burman, and completed by Thomas Shickle and Jed Cullen, along with drummer Danny Blandy - is vastly different to that of his past life as Fredrick Blood-Royale in the post-punk outfit but this seems a surprisingly fluid transition. Finally, at the ripe age of 23, Fred and co seem ready to really take the British isles and yonder by storm. Not that the current buzz projected onto the band - including a place on the BBC Sound longlist as well as featuring our very own Class Of 2012 feature - is appearing to affect its members one single bit.

‘Personally, I wouldn’t really take those type of things all too seriously. It’s not like being hotly-tipped is going to make the music better or anything,” Blandy says taking a moment to ponder the pros and cons of such seemingly nerve-wracking exposure. “I guess it’s good that a greater number of people are aware of us now but there’s not been a significant hike in popularity that we’ve seen on the back of it or anything.’

While End Of lists suffer greatly from their over-reliance on hindsight, the converse is true with predication for who is going to “break big” over the next 12 months - it’s largely a game of guesswork. It’s probably the healthiest reaction possible, this cautious response that the Spector drummer seems to be making. ‘It’s a double-edged sword being listed in these type of polls. Of course it’s a compliment and we always want more people to experience our music; but as a listener of music I never really like the industry telling me what is good or not”.

Danny continues: “We don’t necessarily want to be rammed down people’s throats. But on the other hand I do think a lot of people also make their own mind up about what they like or not though, so that’s a positive thing.’

It was a point very vigorously stressed that many of the acts listed in the BBC poll were signed to a major label, with many going as far as suggesting that this year was the most significant indicator of this growing sense of industry insiders influencing outward tastes from within. While accepted as one of these major label acts, Blandy tells us that this isn’t necessarily the whole truth. ‘With Luv Luv Luv it was always going to be a singles-release thing but the CD album is actually coming in conjunction with them too,” he says. “It’s kind of necessary for us to be on a major label for our big release but it’s good for us to have Luv Luv Luv still a part of it too.’

‘I don’t think the band dynamic has changed at all since signing with Friction. The only thing that’s changed is that we’ve been in the studio more than we would have before.’ Fred had previously stated that the problem with his former band was that they sometimes had too much freedom as a band on Transgressive (London-based independent label). ‘I think that with the musical direction of those kind of bands that it was more experimental than the music we make in Spector so I guess it was always going to be hard for any label to have a great say in what they were doing,’

So a debut from Spector is what we’re all meant to be watching out for over the next 12 months, but how is that actually progressing? It’s easier to tip a band who have realised a few promising singles and expecting bigger and better things from the case, but like most things in life these things can never be taken from granted to go as originally planned. ‘Well, the album should be released at the end of April or around then anyway,” Danny vouches. “The recording is actually going really well; we’re in the studio at the moment with about a month and a half to finish everything. It’s just been an incredibly long process the whole thing but I hope things don’t get too rushed near the end of this stint. At the moment at least we’re all fairly calm.’

“I’m really excited for people to hear the new songs,” Blandy tells DIY with a real eagerness to get the record finished, for it to hit the shelves and so the band can get back to playing gigs again to a crowd who will by then be more clued-up on the band and their material. “I think it’s going to be different to what people would expect from the first three singles,” he says, pausing. “Well, I hope so anyway,” he finishes his sentence with a laugh.

“There’s a song that we’re recording at the moment called ‘No Adventure’ which is one that stands out to us at the moment. I don’t think I want to explain what it’s about just right now, but when people get to hear it I think they’ll agree that it’s a song that is a lot different to everything we’ve released prior.”

So if we repeated this interview in a year’s time, as we close 2012 and start looking back once again with profound-seeming nostalgia, what would Spector class as a successful year? “It’d be good to release a few records and have the album well-received,” he says with a jovial humbleness. “It would also be nice to be doing some bigger shows, but we’re all aware that we could just so easily have been dropped by then. It’s going well at the moment, it seems, so if it carries on at this pace I think we’ll all be pretty happy when talking to you next”.

As featured in the Winter 2011 issue of DIY, out now. Scroll down to get your copy. 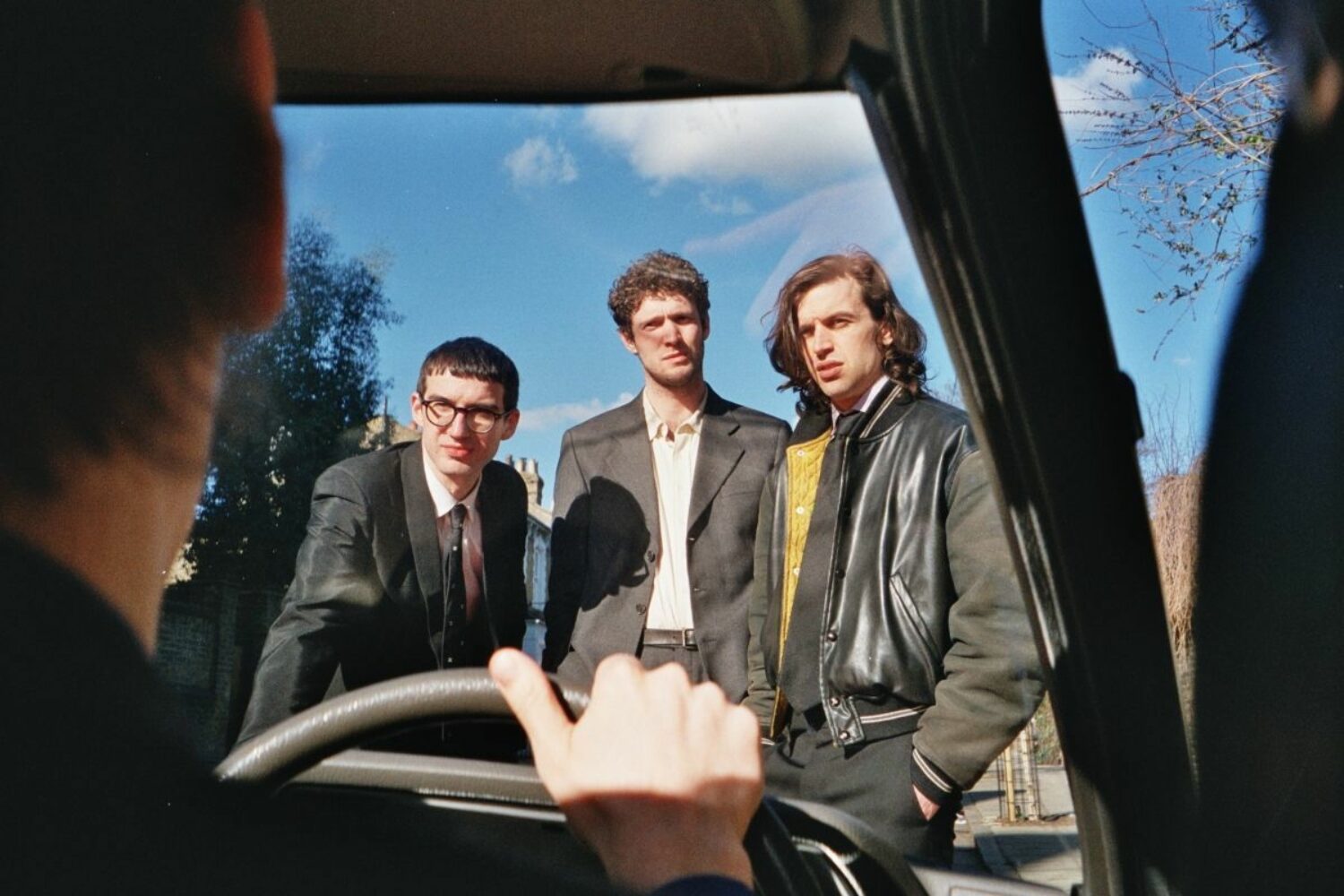 Spector offer up new single ‘No One Knows Better’

Their new album, ‘Now Or Whenever’, arrives next month. 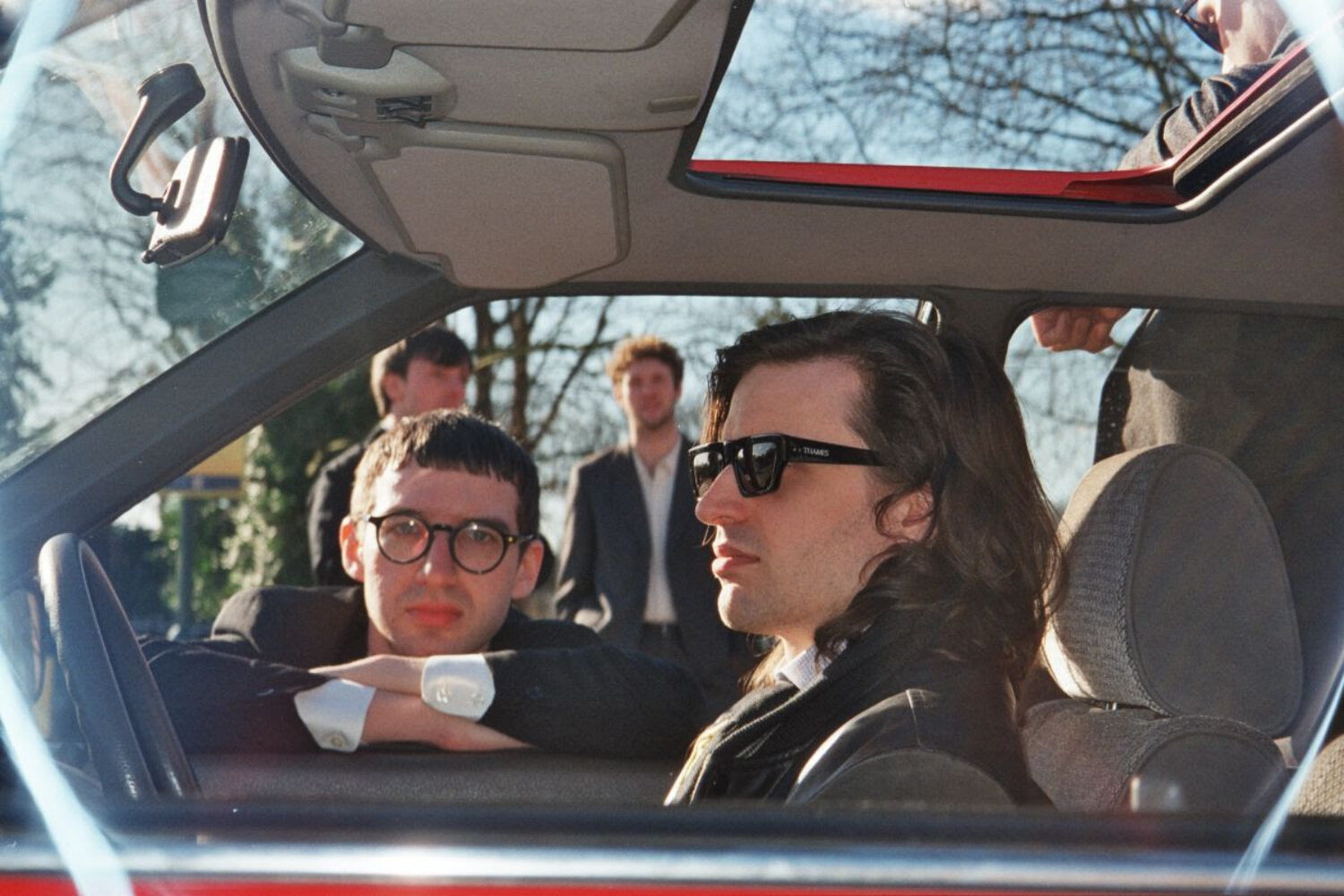