On the face of it, it would be easy and an injustice to the band, to pigeonhole Cold Specks’ sparkling debut as simply modern blues. The band, fronted by 23-year-old Al Spx from Etobicoke in Canada, tick all the right boxes to be labelled as such, though offer a surprising amount of depth and grandeur along the way.

You see, these cold sparse songs are merely masquerading under the confines of modern blues, hiding some of the most heart-warming material heard so far in 2012. Almost a Capella in places, there is an undeniable depth to vocalist Spx’s voice. Watching a recent interview with her, the recently relocated Londoner is quiet, a tad shy even. Yet over the course of ‘I Predict A Graceful Expulsion’ and with the songs brimming with such a steadfast confidence, it’s fairly obvious who is in control.

Tinged with elements of folk and gospel, the theme of death runs thickly throughout the album’s eleven tracks – in fact there is barely a song in there that doesn’t mention dying or burial in some shape or form. Ultimately however, this is a hugely uplifting record and a passionate showcase of musical craftsmanship at its best, a debt owed to Spx’s ability to turn songs on their head. ‘Winter Solstice’ for example swells from the bleak winter blues (‘I saw your grandfathers death of TV’) into a rousing chorus of trumpets and a backing choir - think the unrestrained bombast of Spiritualized live and you’re halfway there.

Trumpets casually litter tracks such as the lonely ‘Send Your Youth’, whilst by the time ‘Elephant Head’ comes around two thirds into the album, with Spx bellowing out the album title, it’s hard not to ignore the fact that what started as a doom-laden piece of work is in fact an unashamedly moving and redemptive piece of musical genius. For every moment of beautiful desolation such as ‘Hector’ there is a sea of warmth never too far away.

‘Holland’, which has been floating around since mid-2011, reveals a timelessness to it, a romance not involving people and characters but a heavy mix of nostalgia and weariness that shifts as the song progresses. A minute and a half into the penultimate ‘Heavy’ brings with it a sudden transformation from haunting vocals into a riot of trumpets, piano and drums - unexpectedly loud for an album that, on the surface at least, is so predominantly concerned with introspection.

‘Lay Me Down’ is a beautiful tender way to end the album, Spx cooing ‘the ground is what this blood knows’ until the end, indicative of that aforementioned marriage between depth and warmth. As a first collection of work from the band this is a stunning release, bursting with life and creativity and fully deserving of the attention and praise that is bound to come its way. 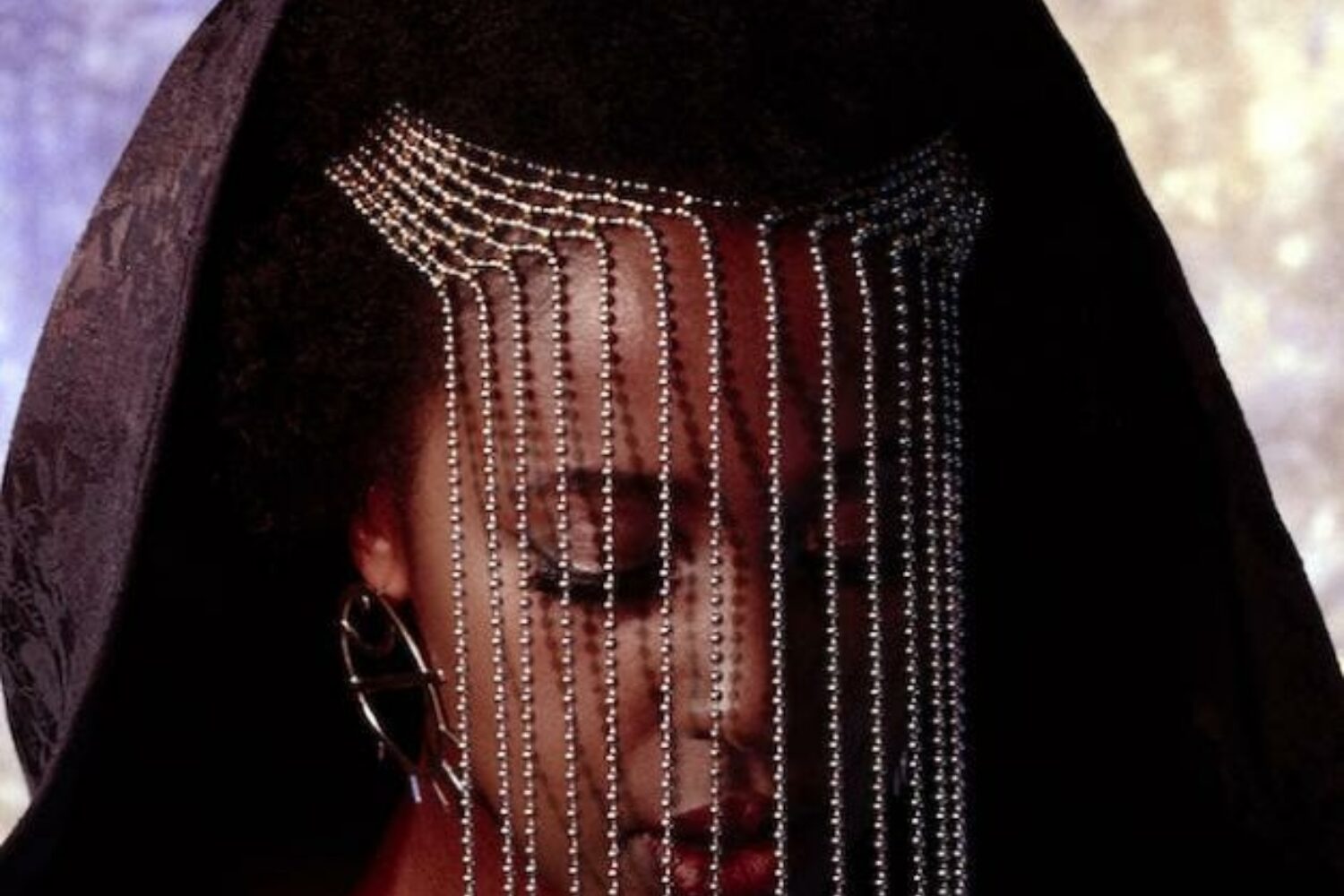 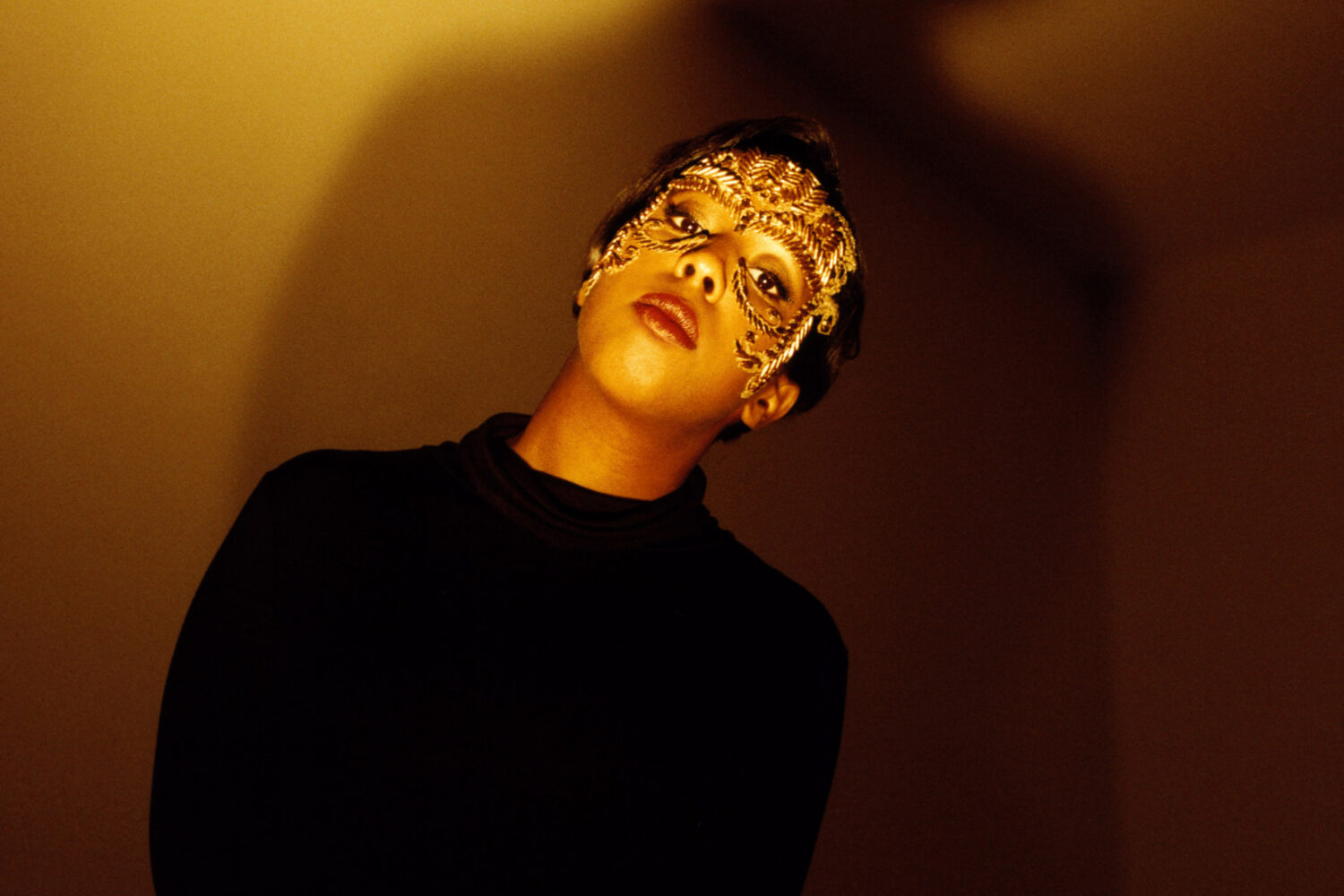 Cold Specks shares video for ‘A Season Of Doubt’ 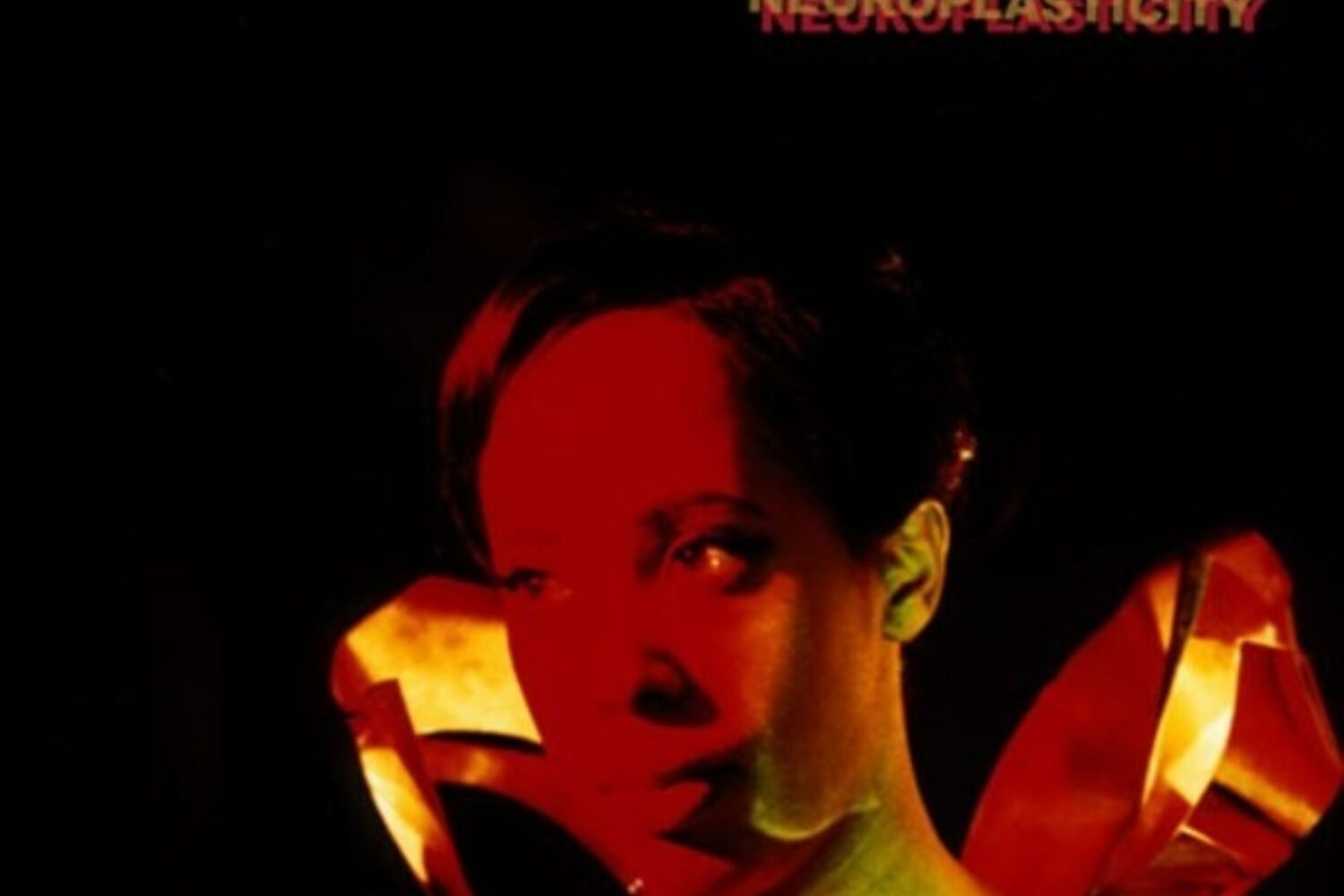 Too cold and distancing to be able to connect to. 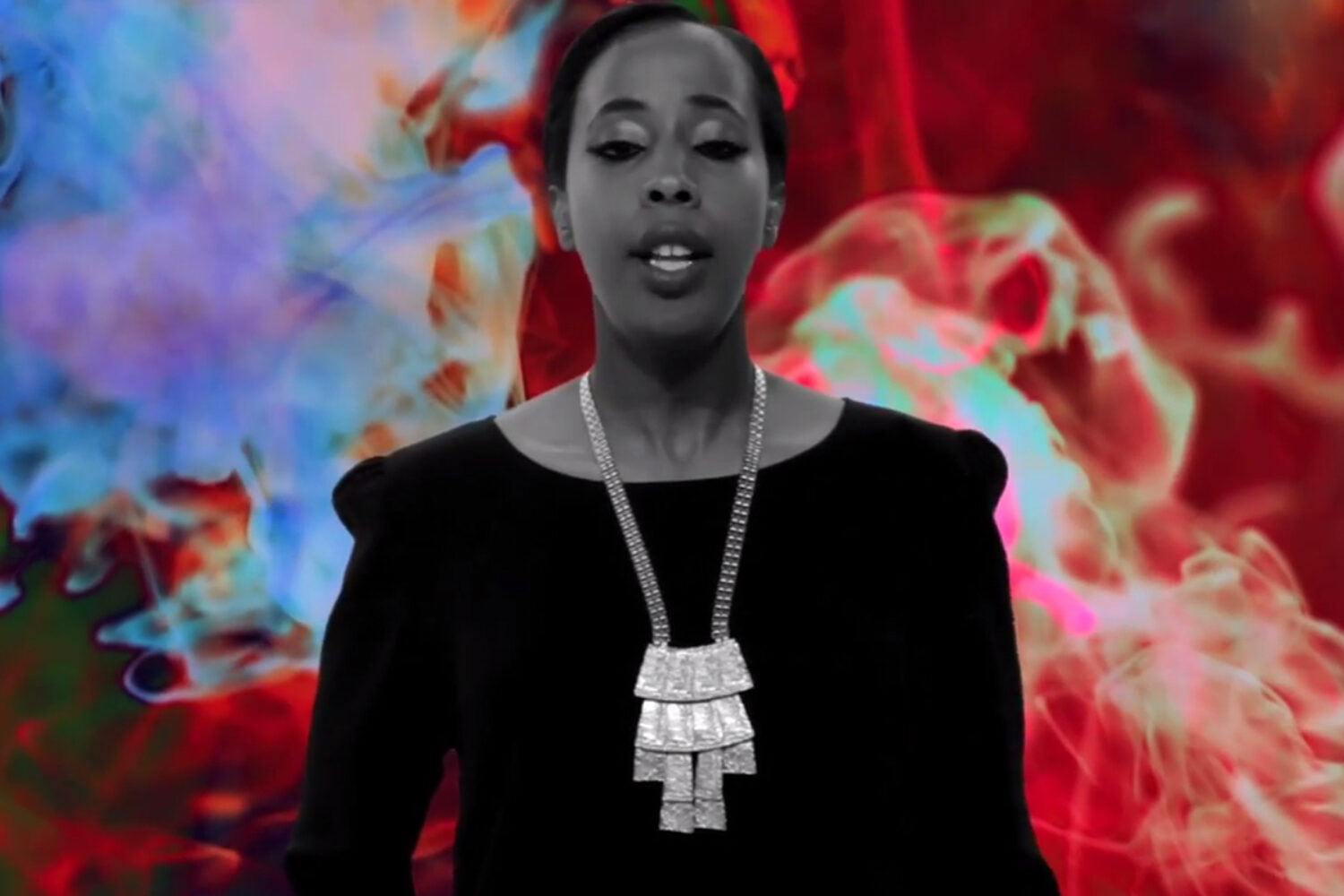 Several songs from ‘Neuroplasticity’ are set to be shared in the run up to its release.