Cold War Kids’ fourth album, ‘Dear Miss Lonelyhearts’, faces a similar struggle to their previous effort, 2011’s ‘Mine Is Yours’ in so far as it doesn’t quite achieve what you so hoped they would. Like its predecessor, this is a decidedly mixed affair, treading ground that bounces between confident streams of electro-fizz at its start and sparse plodding material that occupies much of its middle.

Whilst this offers changes in tempo and style, the quartet, now boasting the talents of former Modest Mouse member Dann Gallucci, lose a lot of the momentum built up during its opening phase. Forget any references to the band as blues-rock, if anything, tracks like ‘Lost That Easy’ and the power-pop of ‘Jailbirds’ place the band firmly in The Killers’ territory. Bold thumping beats combined with the determined vocals of Nathan Willett make for an impressive and unexpected start.

Above all else, Willett’s voice is largely expressive, recalling moments of We Are Augustines’ Billy McCarthy in the band’s softer, more introspective moments (the slight shoegazing feel to ‘Fear And Trembling’ for example). Yet the band is equally guilty of overstepping the mark when it comes to letting those songs drift further and longer than perhaps they ought to. At its lowest point, ‘Tuxedo’ - sounding like a completely different band altogether to the start - simply feels uninspired.

The album, recorded with producer Lars Stalfors (The Mars Volta), is very much a case of an up and down affair. When it burns brightly, such as on the unsettling but highly enjoyable title track, ‘Dear Miss Lonelyhearts’ is a highly effective piece of work. ‘I wonder why you don’t like April, I wonder why you hate the spring,’ sings Willett in the most intimate point of the record, backed only with some drums and chiming guitars for company.

‘Bottled Affection’ recalls at times the vocal style of Billy Corgan, ‘Water And Power’ sees the drums take centre stage and helps lead the listener back out of this slightly turgid mid-section and into the epic arms of the last track. The end of the world feel to ‘Bitter Poem’, the strongest of the ten songs, valiantly channels elements of post-rock into the bristling finale to an album that constantly shifts all the way through in style and delivery.

There’s a lot of heart in ‘Dear Miss Lonelyhearts’ that needs letting out. As a whole, it feels slightly temporary and detached, largely thanks to its uneven pacing and experimental streak, which after similar grievances with ‘Mine Is Yours’ comes as a bit of a let down. 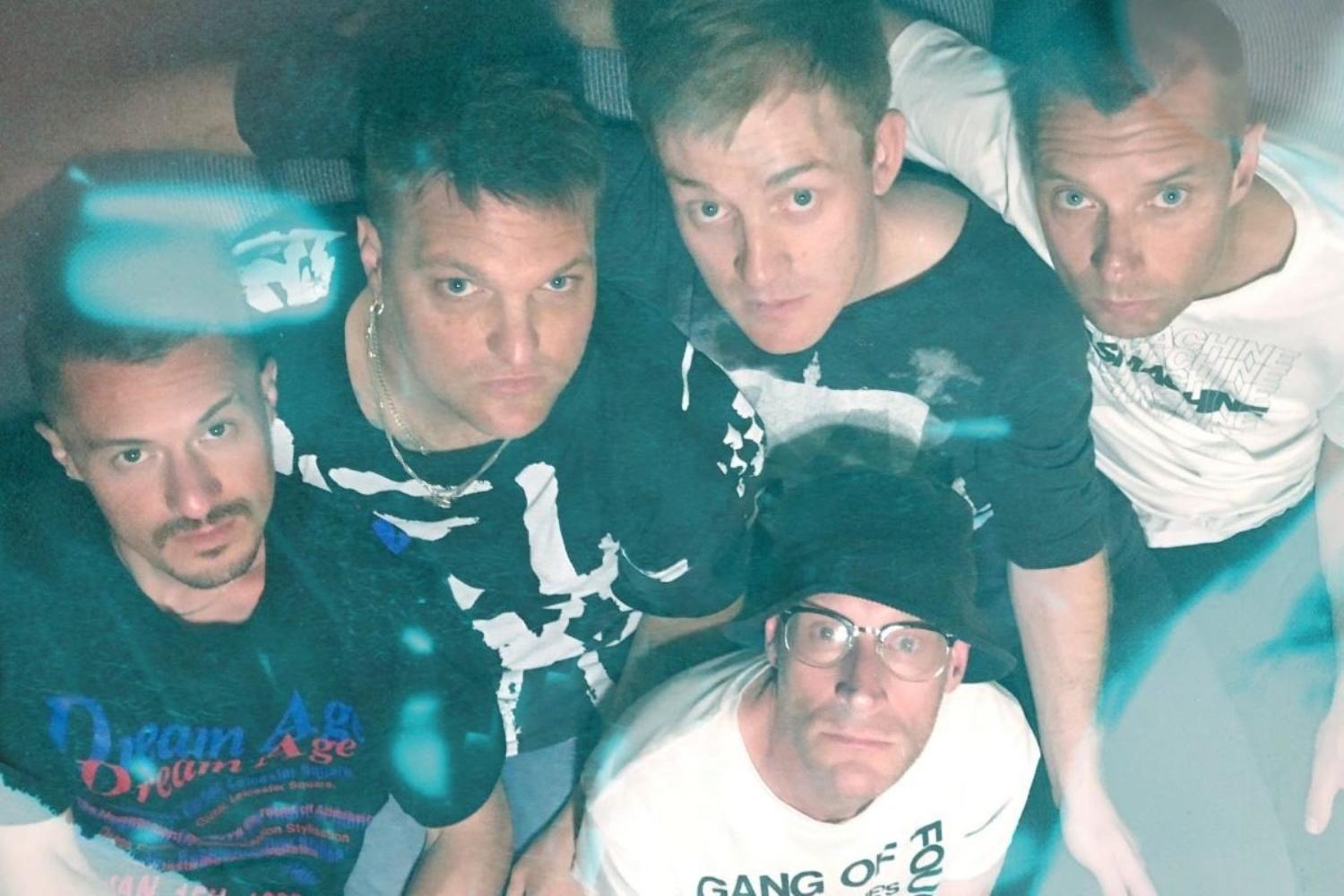 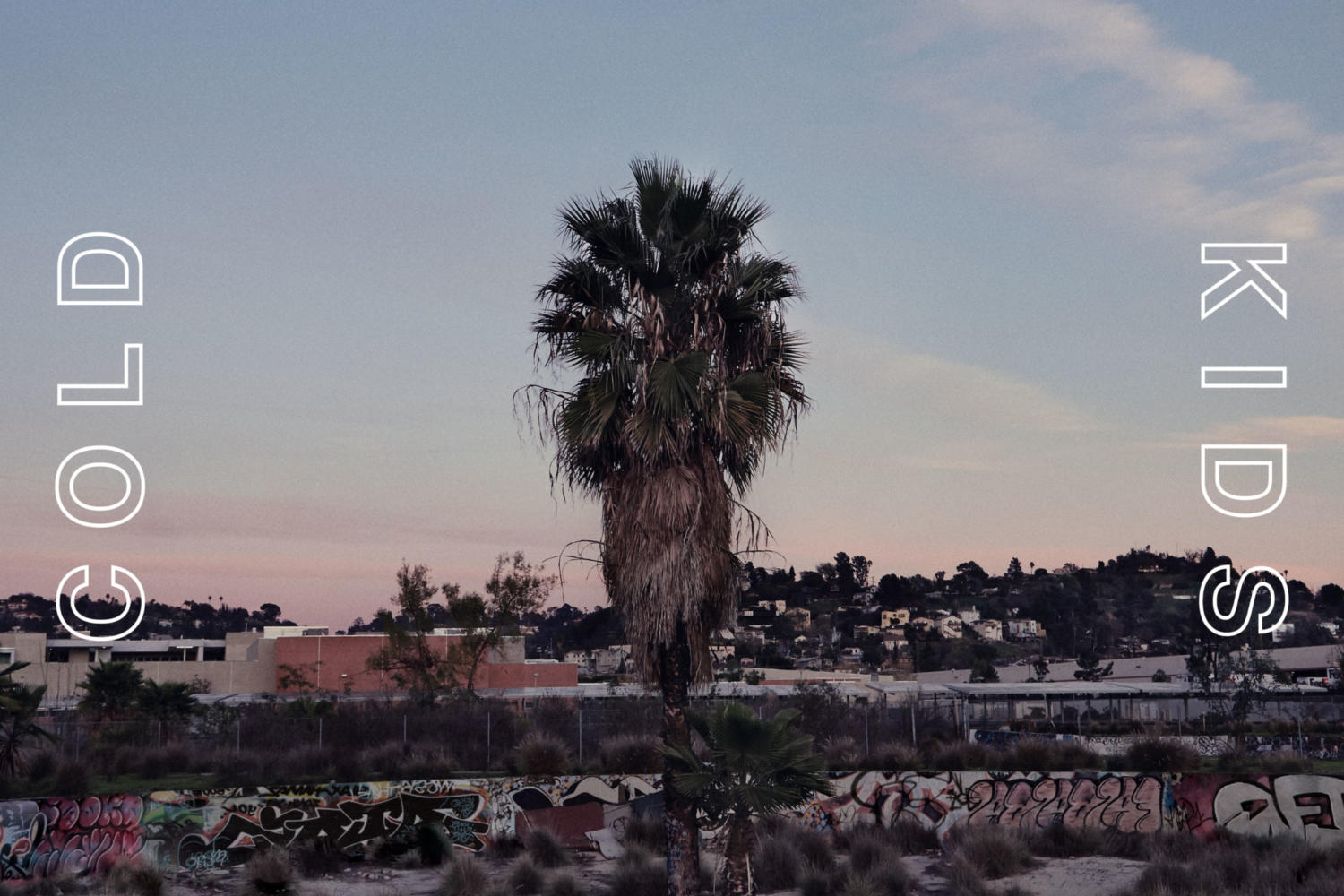 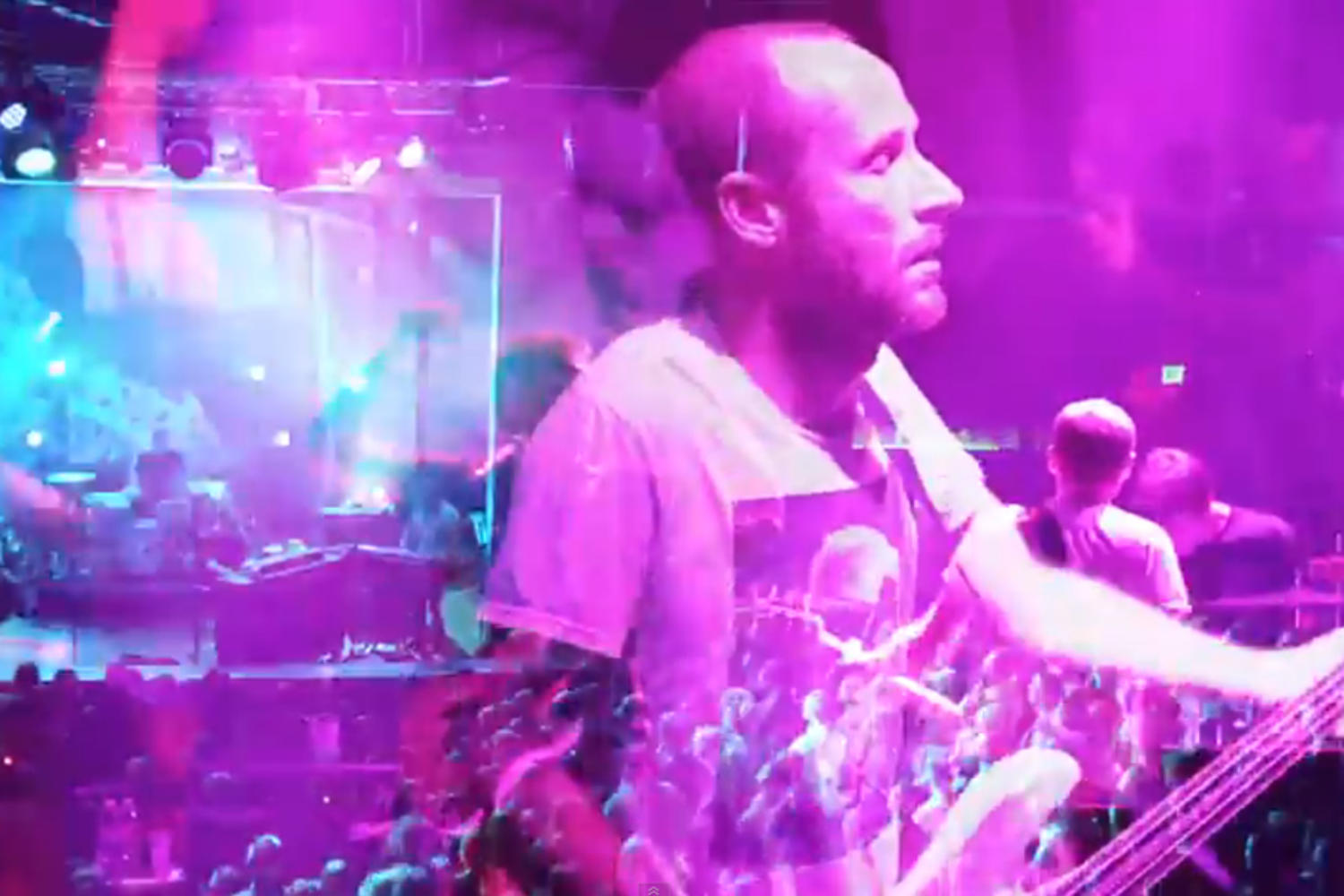 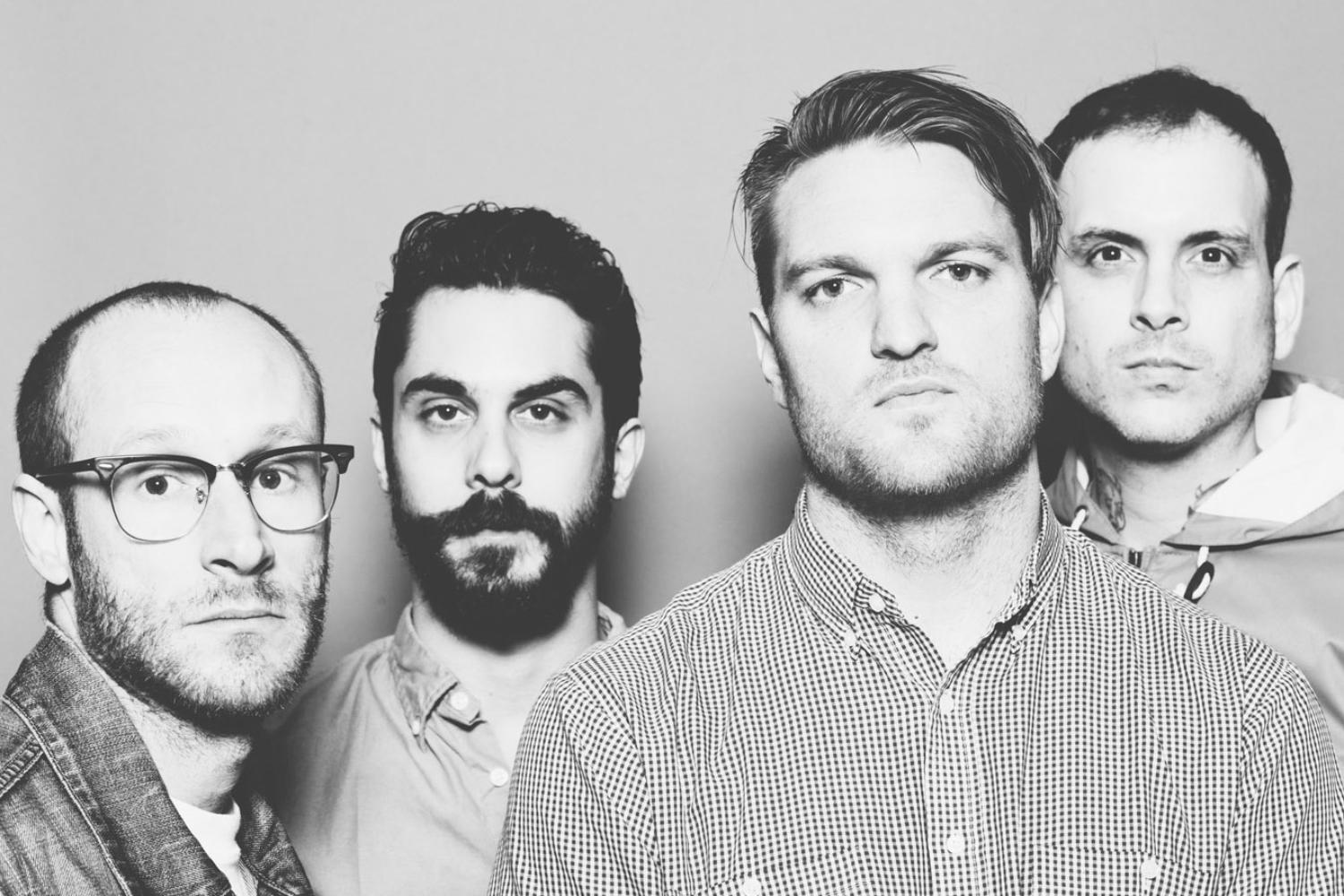