When a record is labelled as eagerly anticipated, the suggestion is that a significant number of people have been patiently waiting for it for some time. With Damon Albarn’s first solo album, a whole generation has been on tenterhooks for longer than they’d care to divulge. One of the greatest songwriters of this or any other vintage, though Albarn’s output across a slew of definitive bands and increasingly diverse projects has been nothing if not prolific, this is a man so closely wound into the fabric of British culture that any record under his given name was sure to be an event. The unfettered, raw output of the most chameleon like brain of the past quarter of a decade would be nothing if not fascinating.

And so it proves. Though ‘Everyday Robots’ may well be exactly the album that has so long been expected, it’s that which makes it all the more effective. Existing in the expansive, eclectic edges of a brilliant mind and a world of music, this isn’t an album that could have existed under any other title. There’s none of the sepia melancholy or anthemic punch of Blur, nor the street smart raw attitude of Gorillaz; any material marked for future use there remains firmly unaired. Instead, this is definitively Damon Albarn. It could be nobody else.

Understated beats, steel drums and picked guitars sit alongside often introverted lyrics and sleepy, almost soulful deliveries. Those pop hooks remain, but they’re presented in increasingly interesting and rewarding ways. The second half of two-songs-in-one ‘You & Me’’s refrain tumbles and falls again and again, never once becoming tired. ‘Hollow Ponds’ - a song framed about a small lake near Albarn’s Leytonstone childhood home - is almost autobiographical (“Modern life was sprayed onto a wall in 1993” even makes an appearance), while ‘Lonely Press Play’ takes a more escapist trip.

An album that rewards investment, ‘Everyday Robots’ does have its more immediate moments. ‘Mr Tembo’, a gospel backed tale of a baby elephant, is nothing if not infectious, but it’s closer ‘Heavy Seas Of Love’ that’s the real diamond. With Brian Eno joining on vocal duties, it’s both wistful and euphoric at once - like The Good, The Bad & The Queen with a bigger engine, in many ways the best is saved for last. Like most things, it’s worth the wait. 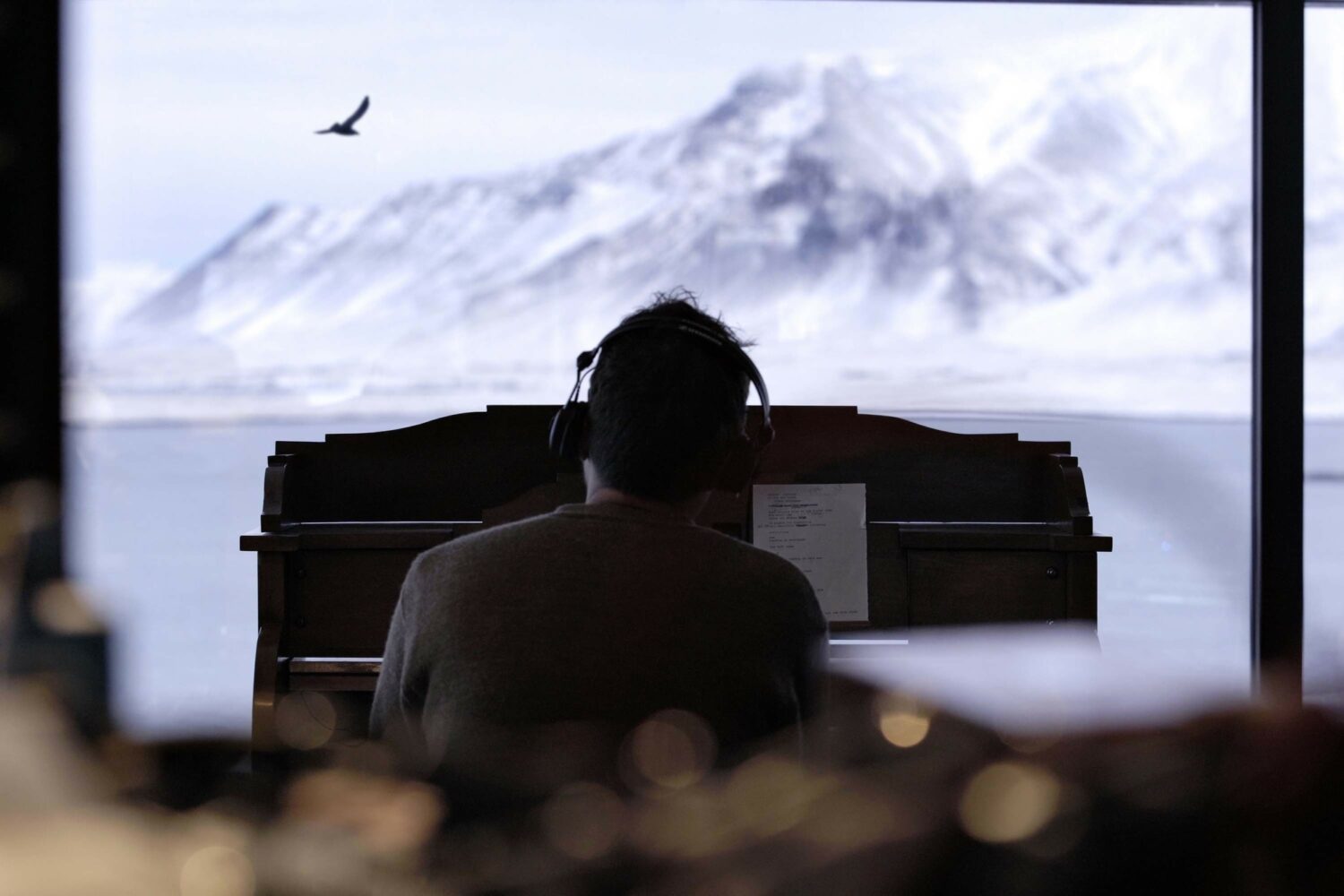 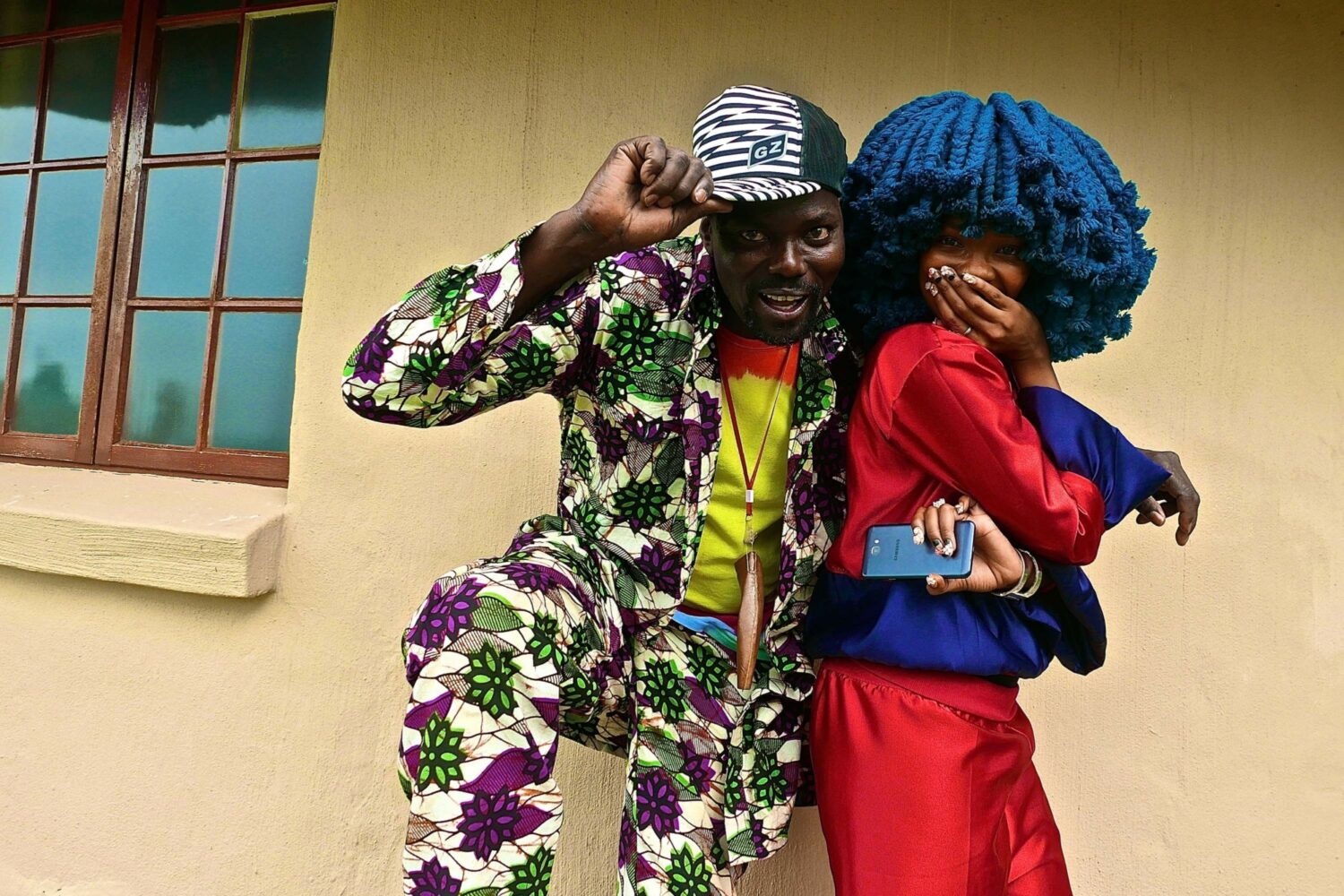 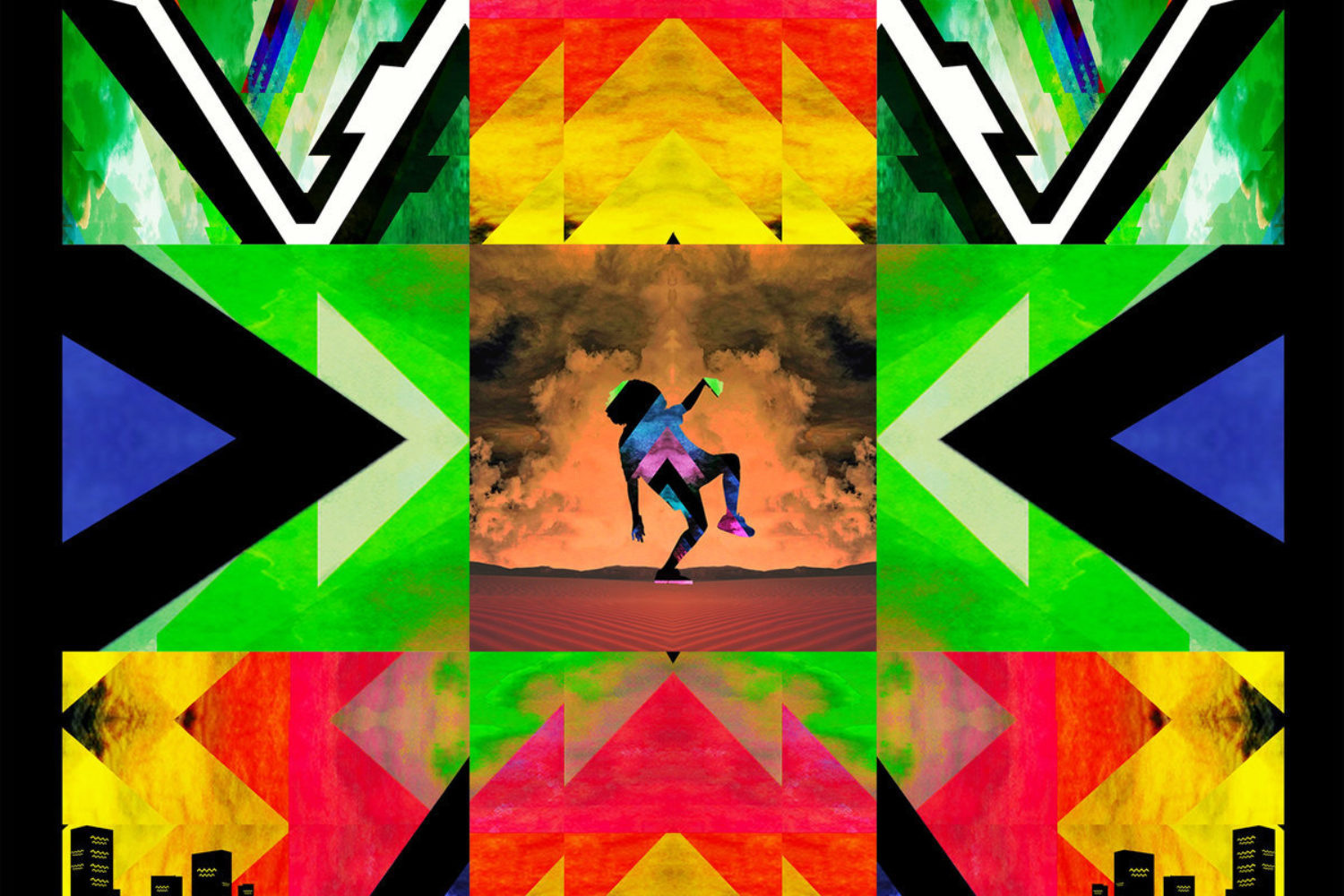 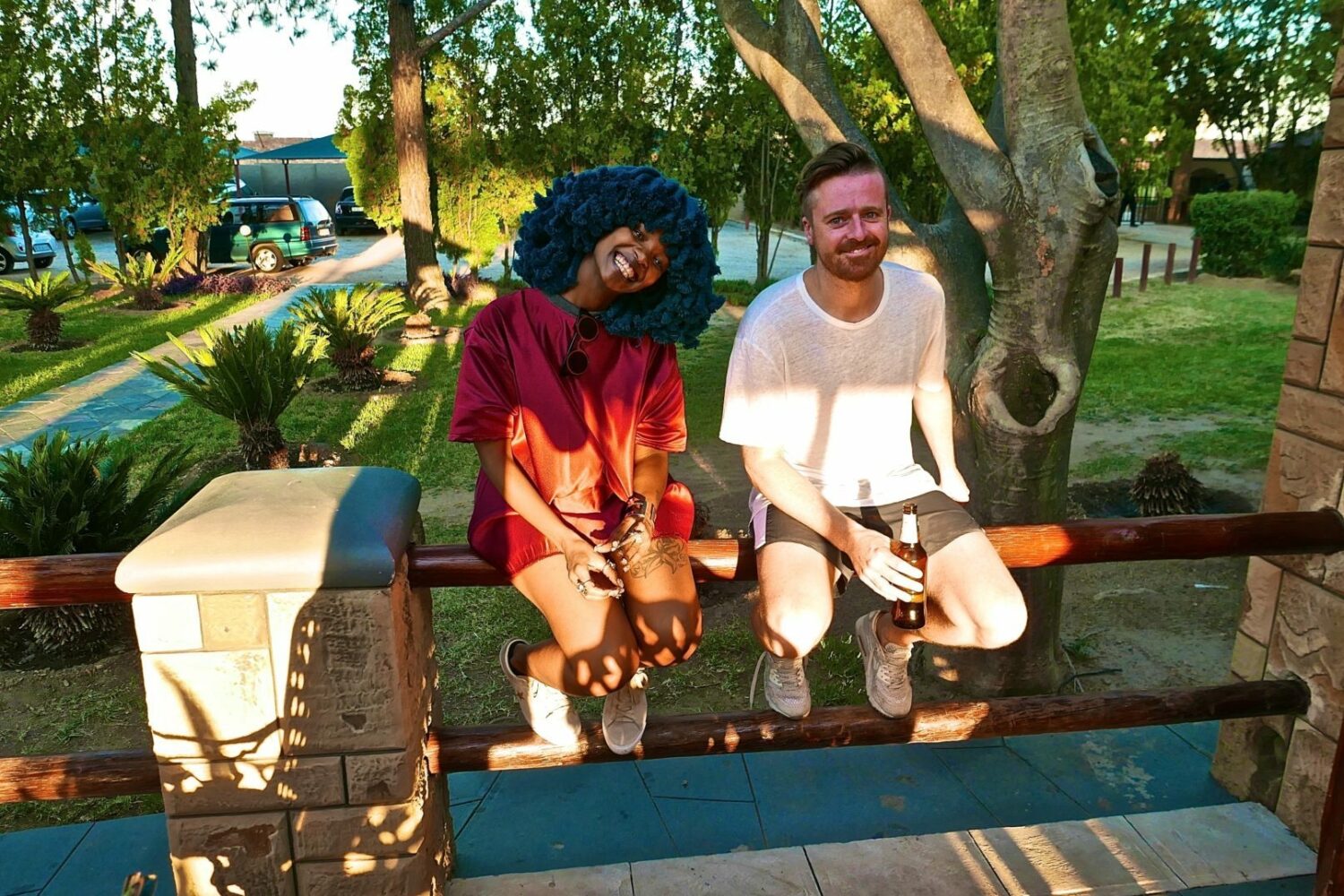