In the two years since his sophomore effort – ‘Nice, Nice, Very Nice’ – Dan Mangan has watched his music grow from simple one man and his guitar to the imposing indie folk-rock found on ‘Oh Fortune’. Whereas previous albums were sparse affairs, focused for the most part on his gruff vocal chords and his acoustic guitar, ‘Oh Fortune’ expands to a full band. There are more complex arraignments, a grander scale and a real sense of character, which makes it his best effort yet.

Opener ‘About As Helpful As You Can Be Without Being Any Help At All’ is a perfect example of Mangan’s subtle shift into stronger indie-rock territory, with orchestral strings soaring above the static background before the song explodes into life, Mangan rasping ‘There were sharks below… so I dangle my legs’ as if he were the son of Tom Waits.

Where it becomes less subtle is lead single ‘Post-War Blues’, which would have been a perfect National Song had they hailed from Canada. Drums constantly threatening to explode at any moment and guitars jitter until they can be unleashed at the chorus. It may not be typical Mangan, but the frantic nature suits his vocals, whose exasperated cry of ‘This is post-war blues’ manage to steal the limelight from his backing band.

This isn’t to say he has lost his softer side, as ‘Daffodil’, which places a firm emphasis on just him and his delicately plucked guitar, manages to inject a tonne of atmosphere after the meandering ‘If I Am Dead’. But even when the music can’t match his ambitions, then his lyrics are up to the task, as evidenced on the aforementioned ‘If I Am Dead’, when he coolly sighs ‘Bury my name, it’s yours now anyway’.

Lyrically, ‘Oh, Fortune’ seems to be focused around acceptance, as evidenced by the quietly wonderful ‘Leaves, Trees, Forest’, where Mangan bluntly states that ‘There are leaves on the trees, there are trees in the forest’. On paper, it comes off pessimism in a way that may sound awfully self-pitying, but somehow, Mangan turns it into a heartfelt motif for his tale of a broken man, again ably served by the fully fleshed out backing band.

Despite this, the album starts to run out of steam towards the end, when the tired ‘Regarding Death & Dying’, which may be the only two minutes of filler on the album, seems to fade away into the background. Instead of providing a suitable introduction to the grandiose ‘Jeopardy’, it is merely a reminder that Mangan still has some rough edges to iron out.

‘Oh, Fortune’ may only be Dan Mangan’s third album, but the Canadian troubadour has found himself hitting a stride that his previous albums only hinted at. His lyrics are more affecting, the tunes have more power and his company is one you’ll actively want to come back to. No moment is wasted, even in the weaker ones, with each song interlocking via the background static that slowly slides from one song to the next, creating a cohesive whole. While Mangan may not have found the audience of his contemporaries, if he continues in this vein of confidence, it’s only a matter of time before he does. 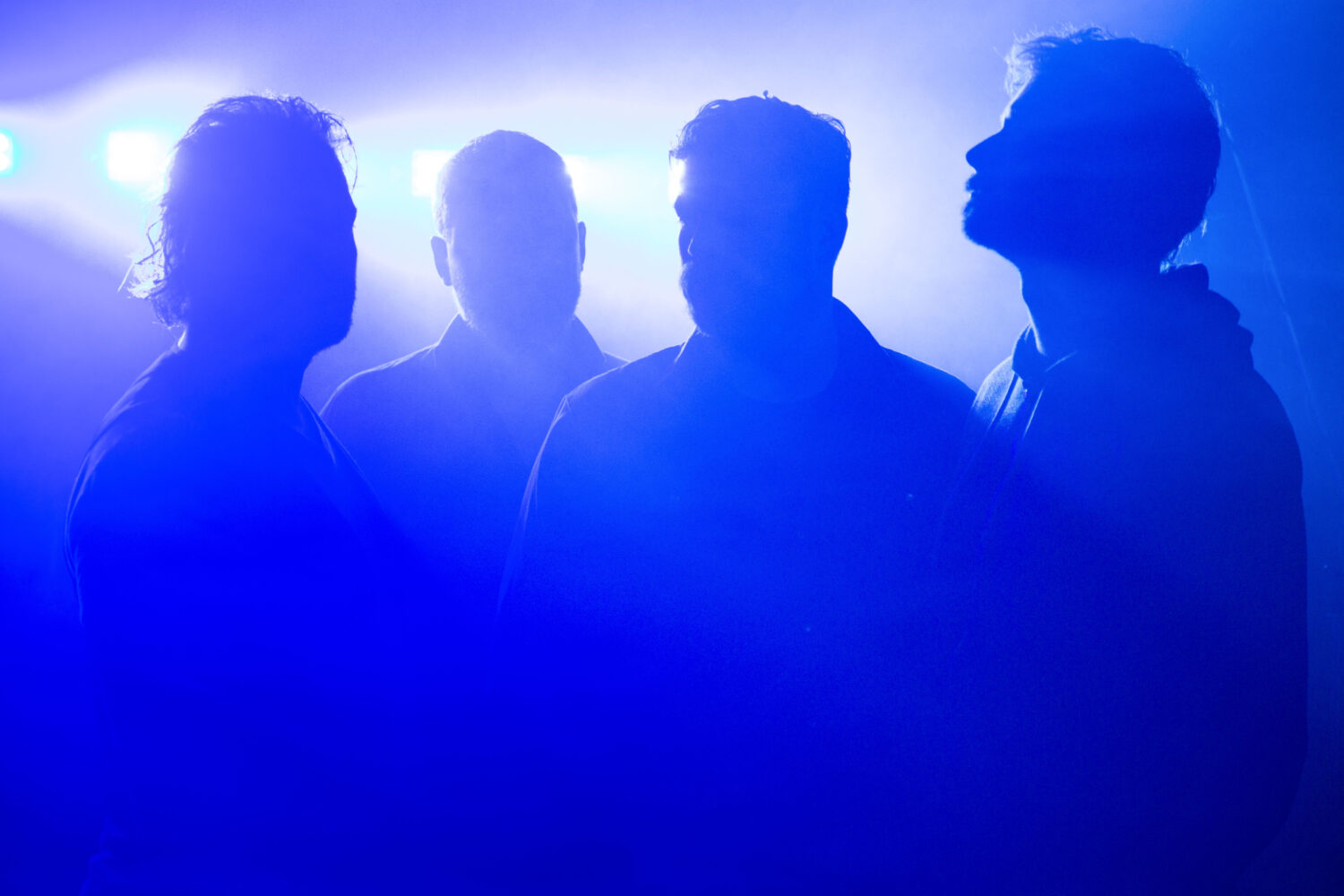 Get to know the depths of the social commentary on Dan Mangan’s latest LP, thanks to the man himself. 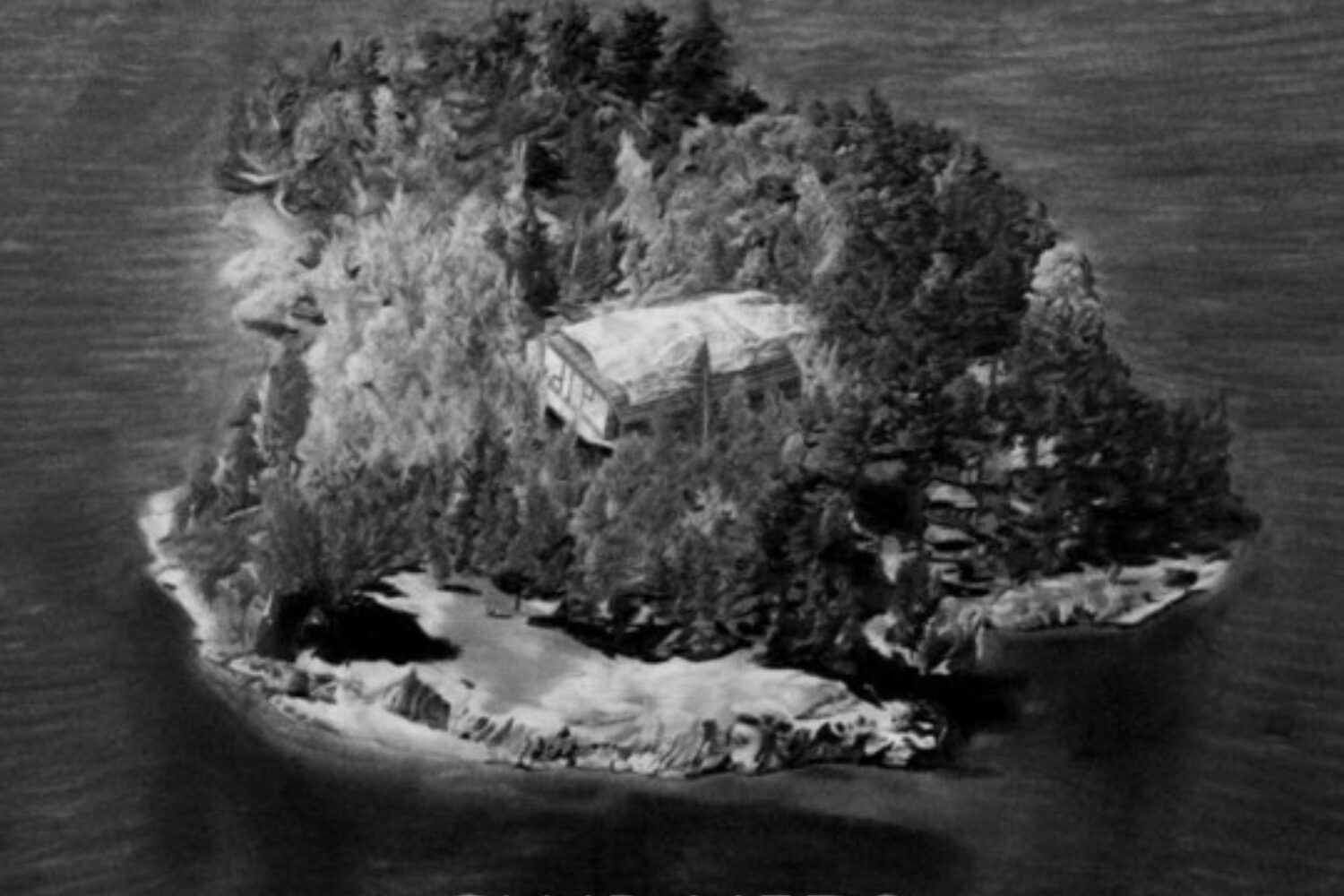 Musically, this is one dark album. 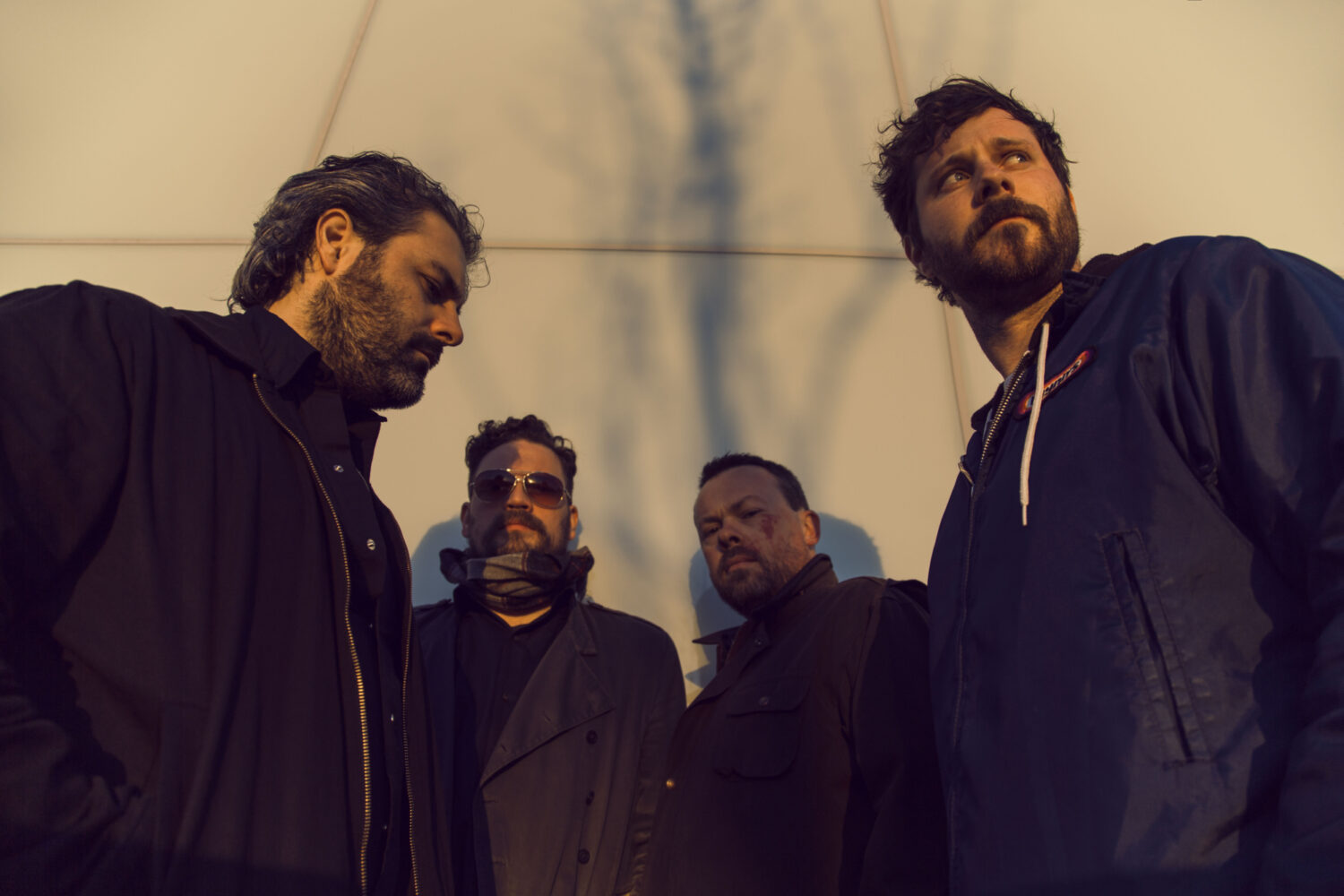 New LP ‘Club Meds’ is out next year on City Slang.