Jack White has said that he expects the new Dead Weather album to be released this April, as it’s practically finished.

Speaking to Australian radio station Triple J, he revealed: ‘The Dead Weather are finishing recording the last couple of songs. I’m going to start mixing in the next two weeks, so yeah it should be out in April.’

The record will be the follow up to their not-amazingly-well-received debut ‘Horehound’, which was only released last July through White’s own label Third Man Records. 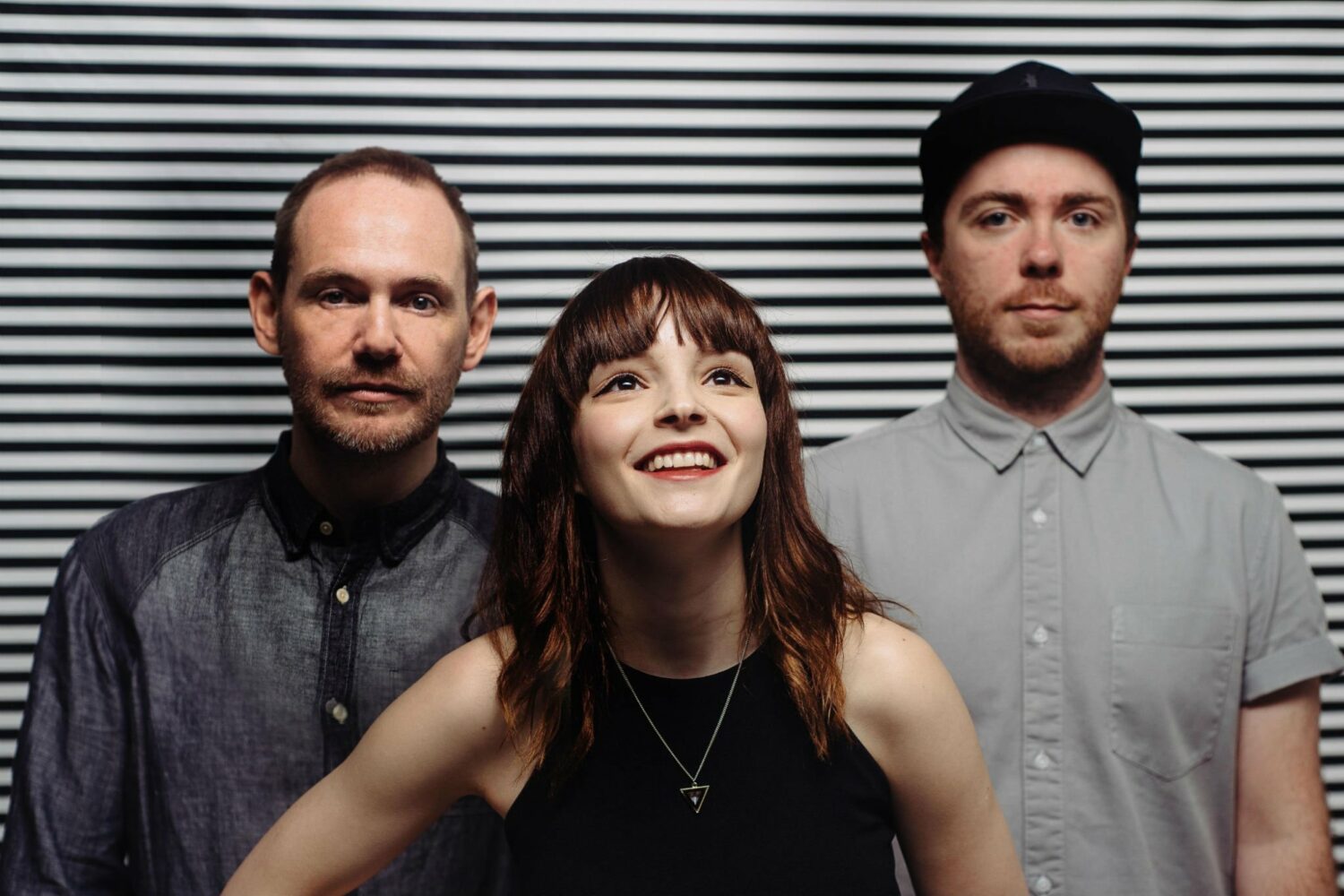