If an album gets too much hype prior to release, it can often lead to a backlash when it is discovered that the record is not the best thing since sliced bread, as had been expected. It’s much better, in my opinion, if there is little to no fanfare surrounding an album before it’s released: that way, if it’s surprisingly good, it will be appreciated all the more.

The new album from Atlanta, Georgia’s Deerhunter falls straight into the former category, rolling in upon a sea of anticipation and sky-high expectations. Who could be blamed for getting excited? The group’s 2008 album ‘Microcastle’ was lauded upon release, with a similar reception in online communities and amongst the band’s fans.

It found them expanding their horizons and pushing into more accessible territory, away from the difficult brand of rock they had mined on their first two albums, ‘Turn It Up Faggot’ and ‘Cryptograms’. Last year’s ‘Rainwater Cassette Exchange’ was a further step in the direction of immediacy, and it seemed that they were finally combining their own sound with more direct elements.

If ‘Rainwater Cassette Exchange’ was a step towards Deerhunter making pop music, then ‘Halcyon Digest’ is a giant leap in that direction. The interesting, subtly nuanced production style gives nods to the kind of psychedelic pop that MGMT tried and failed to pull off on ‘Congratulations’.

That album endeavoured to combine accessible elements with more ambitious ideas, but crashed and burned (the textbook example of a ‘difficult second album’ from more recent times). Admittedly, on initial listens, ‘Halcyon Digest’ seems to suffer from similar failings. Songs like ‘Fountain Stairs’ present hooks that fail to have an immediate impact, and even the repetitive ‘Helicopter’ passes by without trace.

If ever there was a ‘pop’ album that needed time (that’s technically an oxymoron, I know), it’s this one. After, well, digesting it for a while, things start to open up, and ‘Helicopter’ reveals itself as one of the most beautiful songs of the year. The songs that seem to consist of pretty melodies and little else (lead single ‘Revival’ and ‘Memory Boy’, to name a couple) show their true colours once a while is spent with them.

As for the two epics on ‘Halcyon Digest’, namely ‘Desire Lines’ (a My Bloody Valentine-esque shoegaze show-stopper, and the album’s centrepiece) and closer ‘He Would Have Laughed’ (a seven-minute, keyboard-driven song in two parts, and a contender for the band’s finest song to date), they seem to get better with every single listen.

‘Halcyon Digest’’s strengths lie in its subtleties. It takes more time than expected to fall into place, but it’s one of those albums that, when it clicks, hits the listener like a ton of bricks. Fragile and beautiful in equal measure, it’s unlike anything the band have done before - and it’s a knockout. 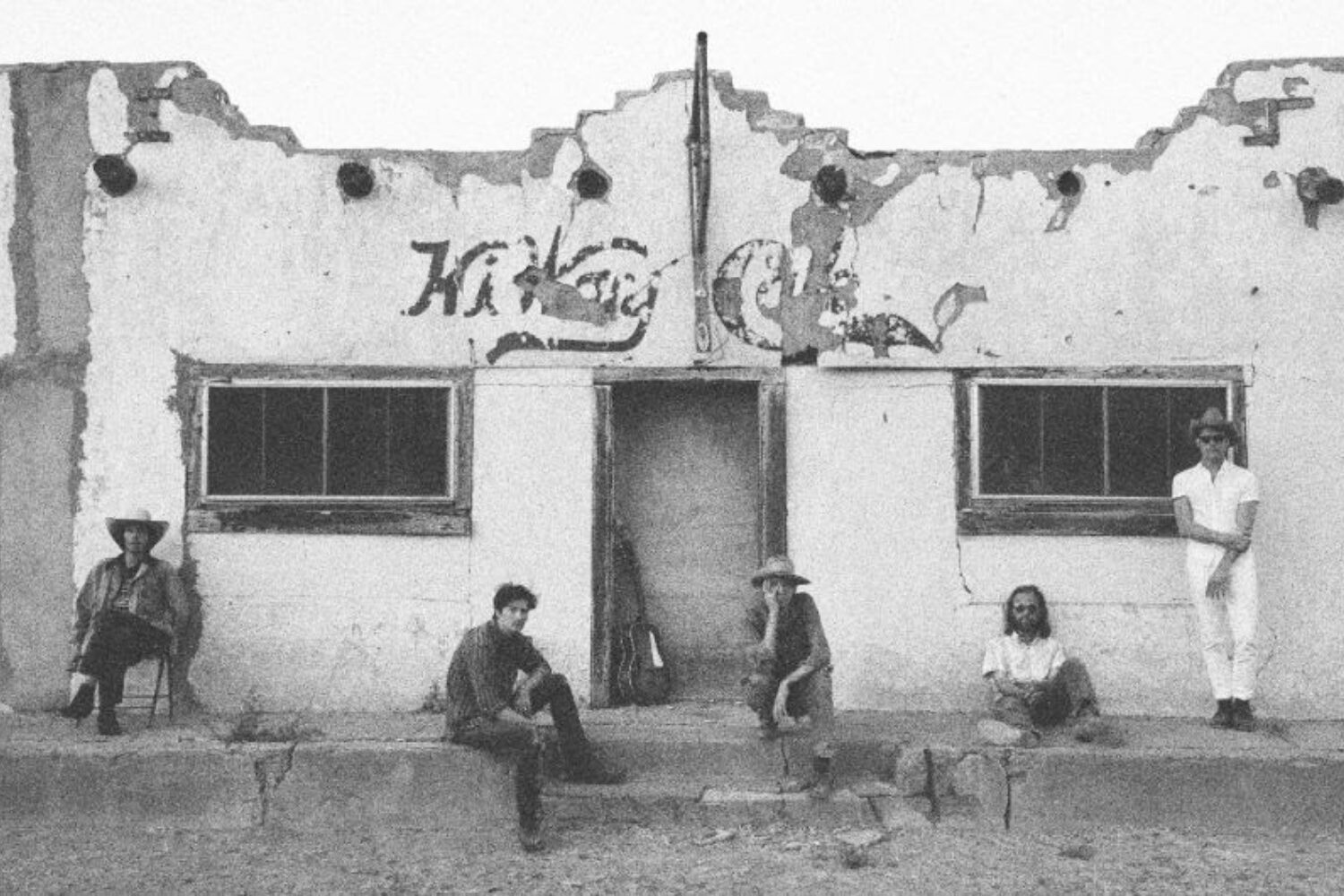