Shortly after her scheduled start time, a bowler hatted Denai Moore shuffles onto the vast stage with her band. After an enthusiastic ‘Hey everyone, I’m Denai’, opener ‘Wolves’ sees her perform unaccompanied at first before the track builds with drums and piano coming to the fore. It’s clear tonight that she is a huge fan of the band she is here to support (Iron & Wine), describing it as ‘sososososososo cool’ and ‘just crazy stuff’. The nerves are tangible, understandable given the fact it’s only their third gig together as a band and she had barely even played live at all until last year. Her confidence seems to grow however as the evening progresses. On ‘Part 4’ she is accompanied by her seated drummer who takes on electric guitar duties, his restrain playing the foil to some deeply confessional lyrics that are sung with raw abandonment. Moore is focused on stage throughout, eyes closed and strumming her acoustic guitar with little movement as the songs do the talking for her.

The middle part of the set is where the crowd attention starts to drift. ‘Fatigue’ ambles along with little in the way of bite, accompanied by a multitude of coloured flashlights that only serve to detract from the music itself. This is followed by the energetic ‘Flaws’ which features the prominent sound of kick drum and lots of clever changes of pace. When the same harmonies are recycled where there could have been another verse or a more interesting conclusion you’re left with the impression of a song only half finished. Introducing her take on Chris Isaak’s ‘Wicked Game’ we are told that she didn’t realise how good the song was until she saw one of her favourite artists covering it live and felt compelled to learn it as a result. It’s hard to take a track so hardened by familiarity and make it stand out but she achieves this with a subtle reworking that hinges on the ‘you never loved me’ part before building to a wonderful drum heavy crescendo. After sending her band away it’s ‘Gone’ which closes proceedings, a simple track yet one pregnant with lovelorn emotion. Performed solo at the piano, it’s a collage of haunting vocals and gorgeous soul that sits somewhere between the spine tingling chills of James Blake and a stripped back Alicia Keys. Whilst her other songs hint at her powerful voice, it’s deployed here to fullest effect, the undeniable highlight of a competent yet underwhelming set. Moore is clearly a talented young musician with a bright future ahead but she needs a larger repertoire to stand out from the masses. 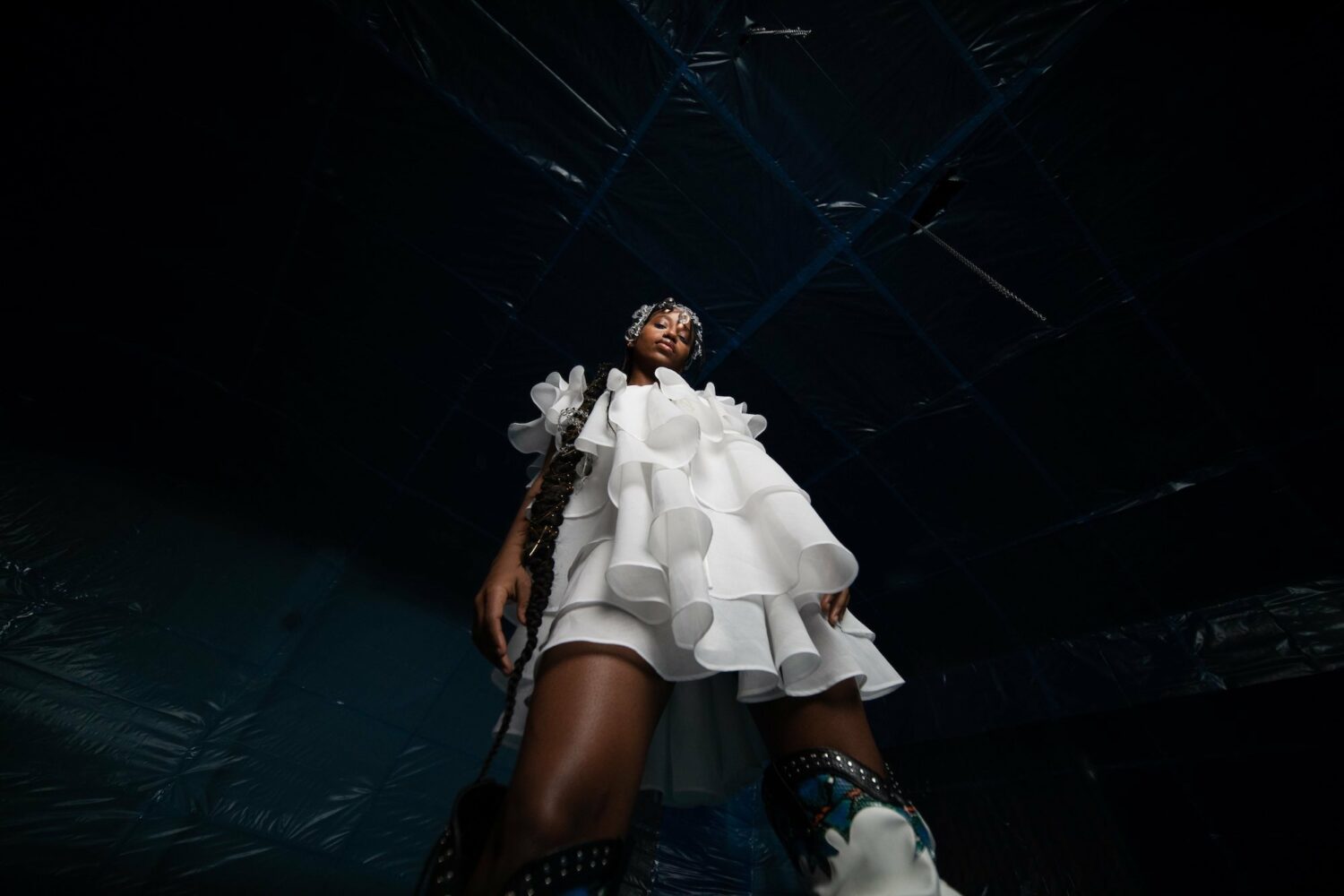 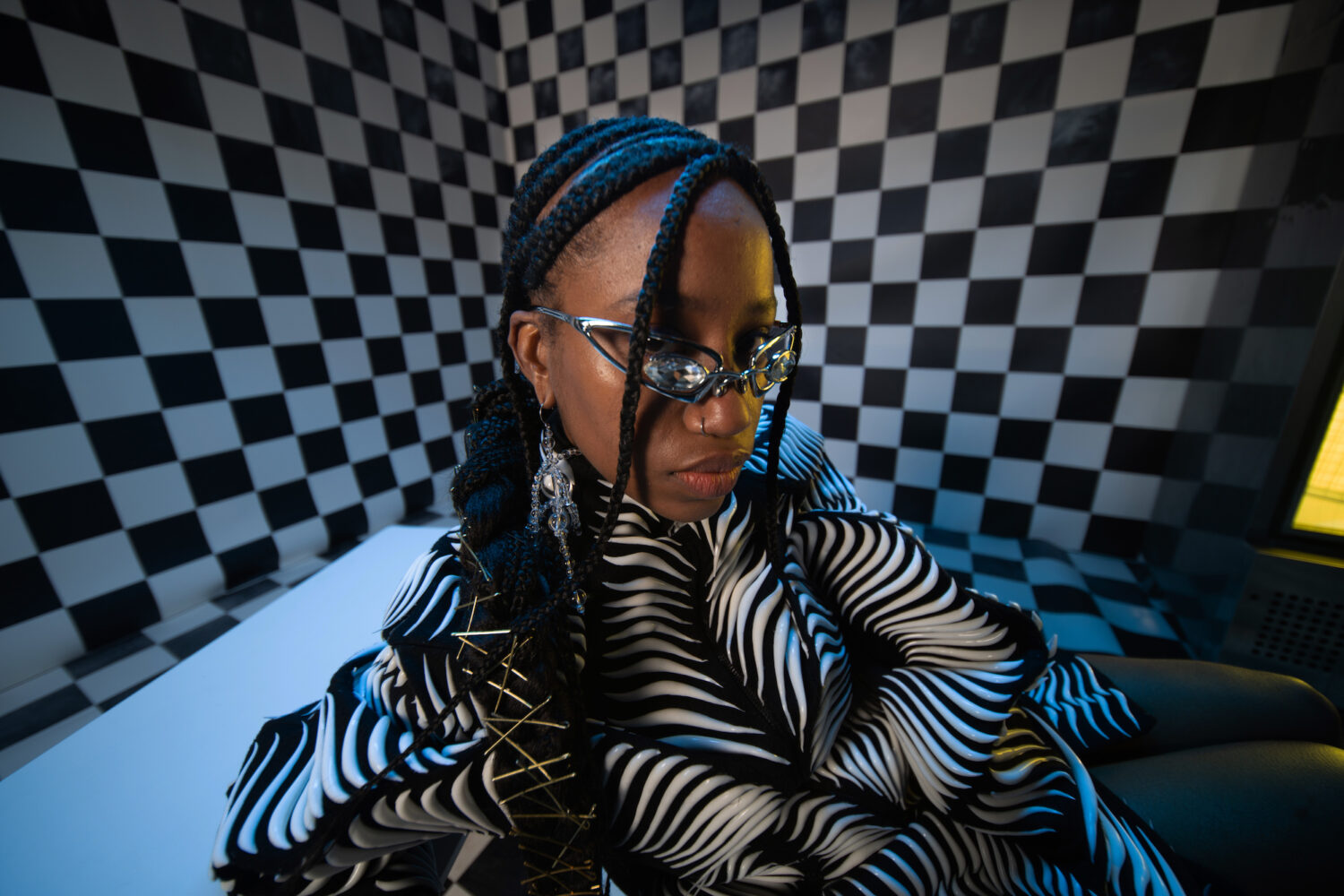 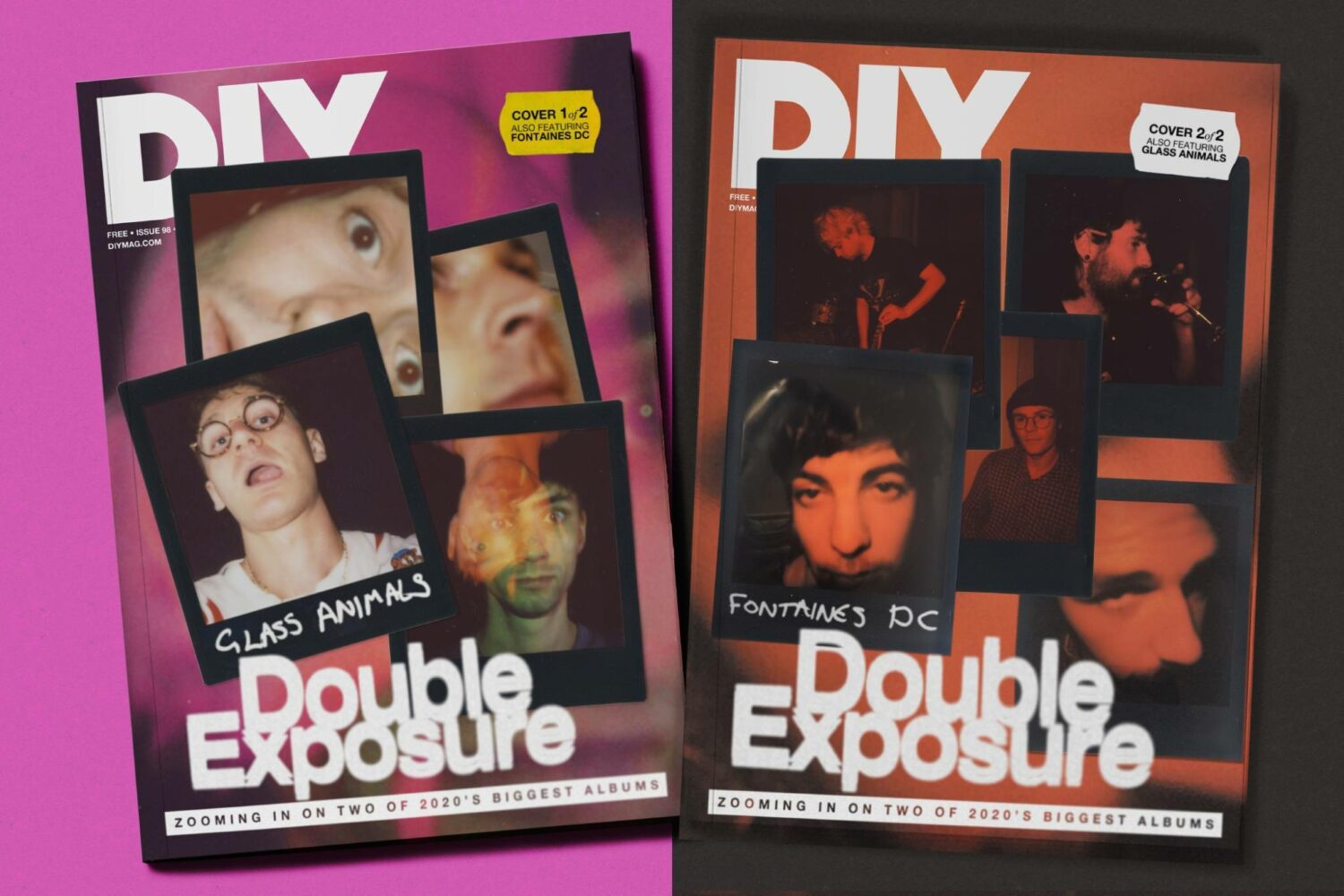 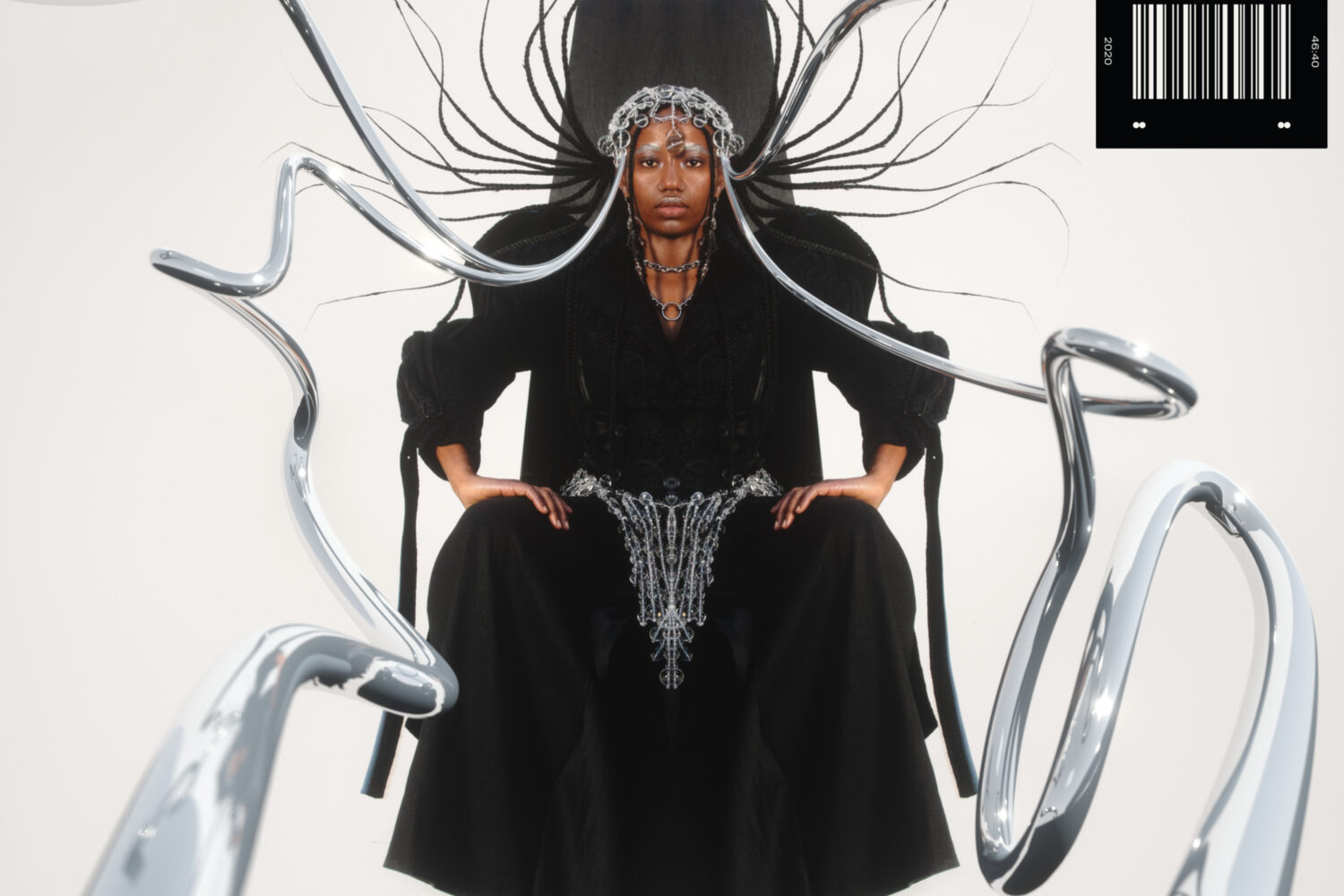 These are songs to dance to at the end of the world.