Perpetual Surrender’ is the debut album from hotly tipped Canadian trio DIANA who’ve recently shared the bill with the likes of our own CHVRCHES. Originally intended to be self titled, the name was changed to avoid any potential future legal troubles as bizarrely, there is already an album called ‘Diana’ by a band of the same name. When it comes to the music itself, it’s a heady concoction of jazz, soft rock and Eighties retro pop. The latter is most keenly felt on ‘Strange Attraction’ whose intro channels the shuddering industrial clunk of early Depeche Mode before digging its teeth into synths and ever more yearning vocals to create genuine drama. It’s not all signposts to the musical past, however, as ‘Born Again’ embraces the much hugged torso of tropical pop, chronicling escape from the problems of everyday life through love. It may not break any boundaries but it’s catchy, charming and the distinctive male backing vocals will make you crack a smile or two. Of the remaining tracks, it’s ‘Anna’ which kicks you out of the loop of downbeat navel gazing, kicking and fizzing with processed drums and synths to give you that much needed dance-floor moment.

On the flip-side, much of the record is bland, notably ‘Strange Ambition’ and ‘New House’ which leave you wanting something with the bite and hooks of their aforementioned Scottish contemporaries. With just 8 tracks here there is little room to hide and the drab title track slips head first into muzak territory replete with an ill fitting saxophone solo. The lyrics meanwhile are a tidal wave of cliches about needing to be saved from oneself and other such platitudes. Proceedings finish with ‘Curtains’ , a dull uninspiring instrumental affair which drifts along with anything happening before fading out into nothingness. In many ways ‘Perpetual Surrender’ is the average British weather forecast; patchy, dull and cloudy with occasional sunny spells. Room for improvement. 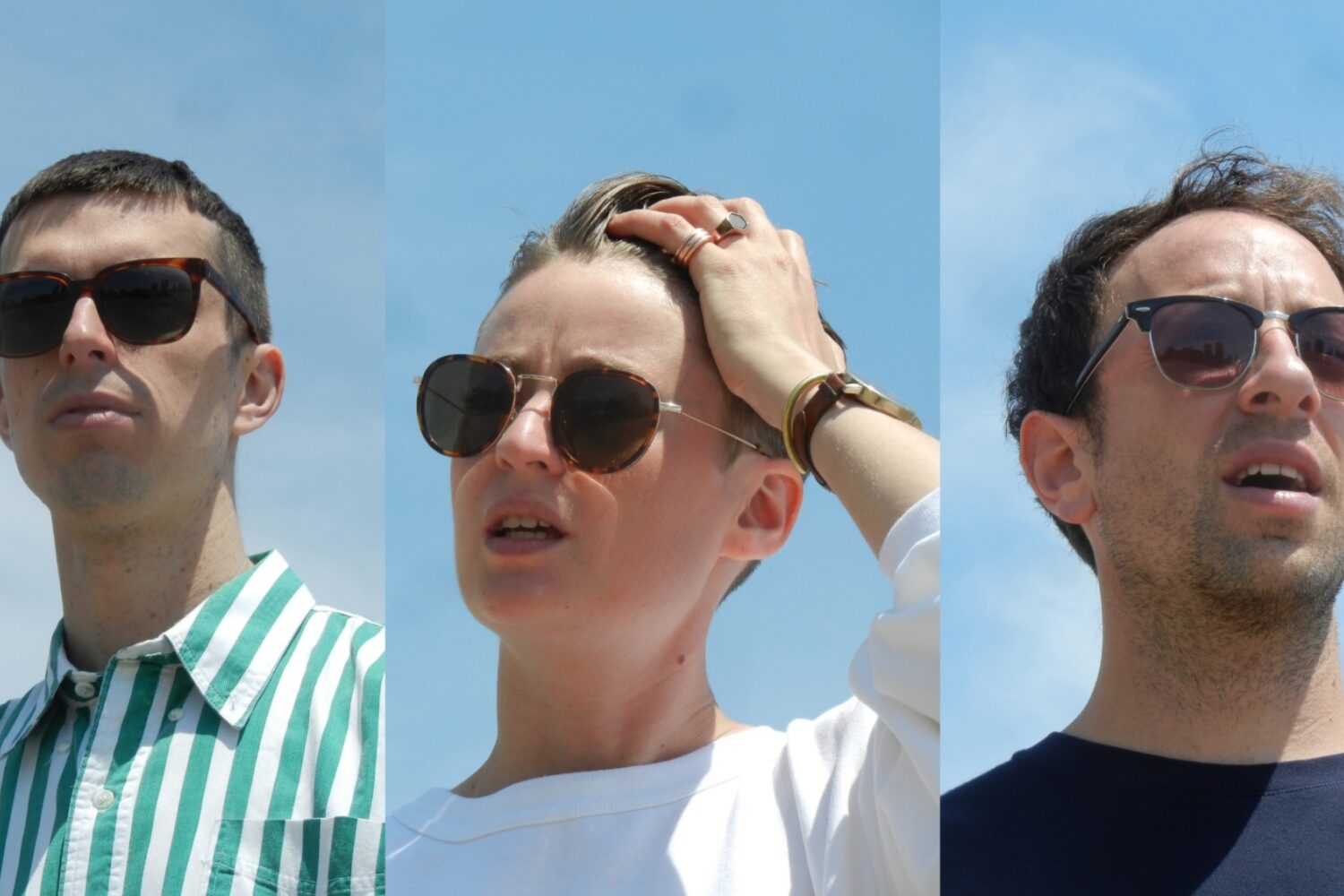 We chat the Toronto music scene, and amping things up, with the band’s Kieran Adams. 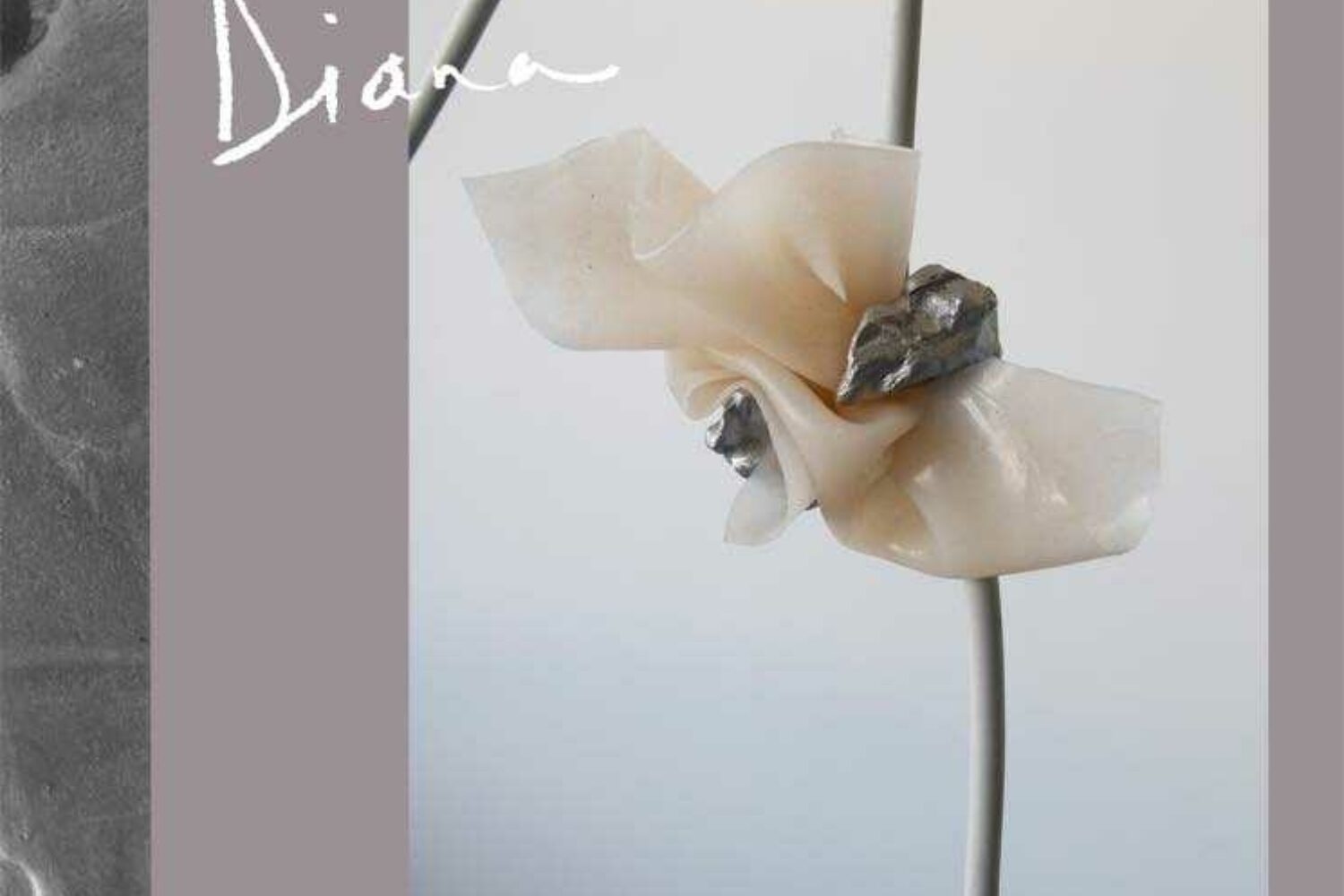 Channelling the essence of previous decades, Toronto band DIANA still have an eye for invention on their second album.

Hear ‘Confession’ from the Toronto group’s new LP, out in November.

Toronto’s DIANA return with ‘Slipping Away’

Slick, sax-stacked track is taken from a second album, out later this year.