Oh, Dinosaur Jr; Uh, Dinosaur Jr. They were the two ways I was going to start this review. The former to demonstrate the magic this band can create. The latter to purvey the self-anointed disappointment of ‘I Bet On Sky’. Now, it should be clarified that this album isn’t bad. But with a band as prolific and influential as this, the bar will always be high.

Speaking of the past, ‘Don’t Pretend You Didn’t Know’ is the record’s starting, and best point. While it harks back to the opening of ‘You’re Living All Over Me’, it’s not just good because it’s a bit like a good song; it’s an enjoyable track through its own merits. Riffed up and melodic, its swagger demonstrates why this kind of music is timelessly cool. But there’s more than sludge guitar. ‘I Bet On Sky’ is a rounded, cleaner Dinosaur Jr. It shows that below the layers of distortion, lay a field of emotions. ‘Almost Fare’ has a guitar line so pure, it could soundtrack a kid’s television show. ‘Stick A Toe In’ flirts with lovelorn lyricism and upbeat piano taps, inspiring some introspection – not air guitar.

But after a good start, something disappointing creeps into your headphones: the one-two blandfest of ‘Know It Oh So Well’ and ‘Pierce The Morning Rain’. Any sense of experimentation and freedom is impossible to find. Are Dinosaur Jr trying too hard to be Dinosaur Jr? It’s the way it seems. The question then arises: what’s the point in trying to emulate great songs, when the unexplored is yet to be conquered? Although a little James Cook, perhaps that adventurous spirit needs to be investigated.

There are two sides to this album. One stock, the other more adventurous. Both have their moments – of good and bad. The album, unsurprisingly, is a cohesive work and doesn’t sound as clunky as it should. But, maybe that’s to ‘I Bet On Sky’s’ detriment. It goes through the motions, with ups and downs and a few flirtations sideways. Unfortunately for J Mascis, the album seems tailor-made for the background. Sitting through this without the aid of your Facebook feed is a tough ask. But for a Wednesday night soundtrack to social media and Olympic preparation, it’s certainly worthy. Dinosaur Jr. are going on a UK tour, with Cloud Nothings supporting at London show

They’ll hit the road together in December! 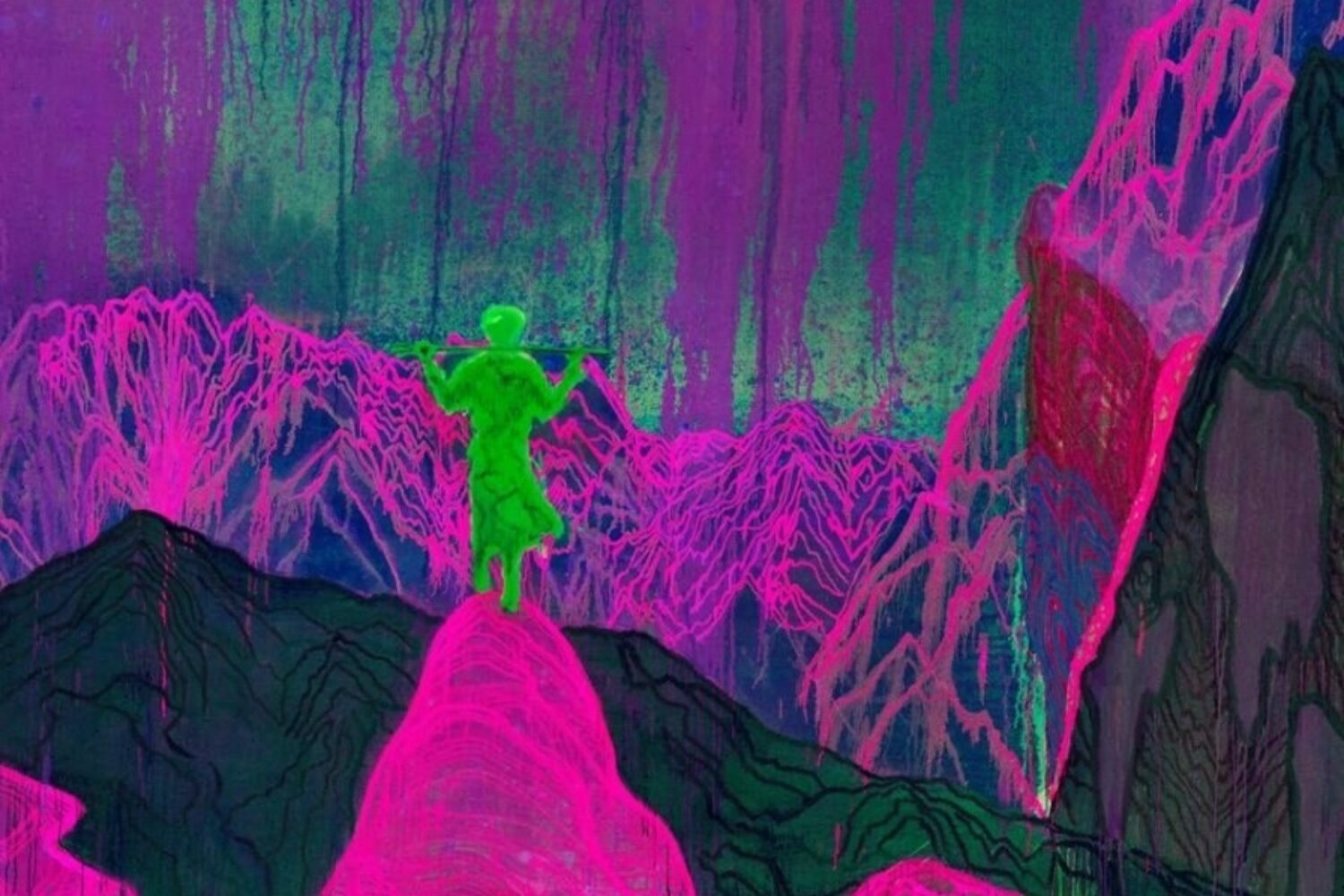 Dinosaur Jr - Give a Glimpse of What Yer Not

Beloved veterans Dinosaur Jr don’t move into unknown territory on their new album, but there are still some precious moments.

Undisputed video of the year, this.