Doherty appeared at Snaresbrook Crown Court on Friday (April 8th) to answer the charge - which follows an inquiry into the death of filmmaker Robin Whitehead, who was making a documentary about the singer. Doherty had denied the charge an early appearance at Thames Magistrates Court in February.

Judge David Radford granted Doherty unconditional bail and ordered him to return on May 20th for sentencing. Speaking to Doherty’s lawyer Peter Ratliff, Judge Radford commented: ‘When someone constantly commits the same offence the law must be made very clear. Is your client aware he could face a sentence?’

At the same hearing Peter ‘Wolfman’ Wolfe also pleaded guilty of two counts of possession of cocaine and one count of supplying cocaine to Whitehead, who died at his east London flat in January 2010. 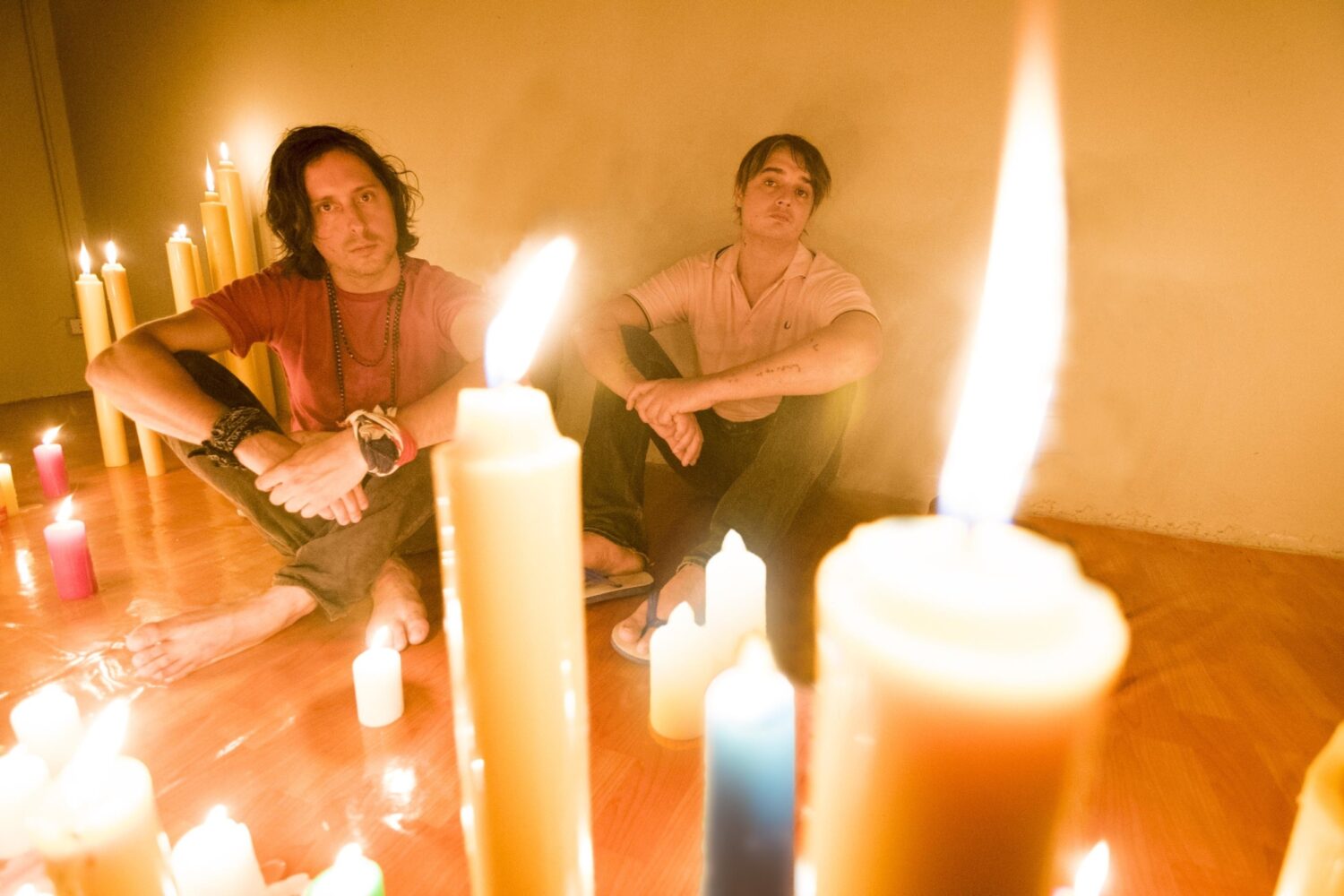 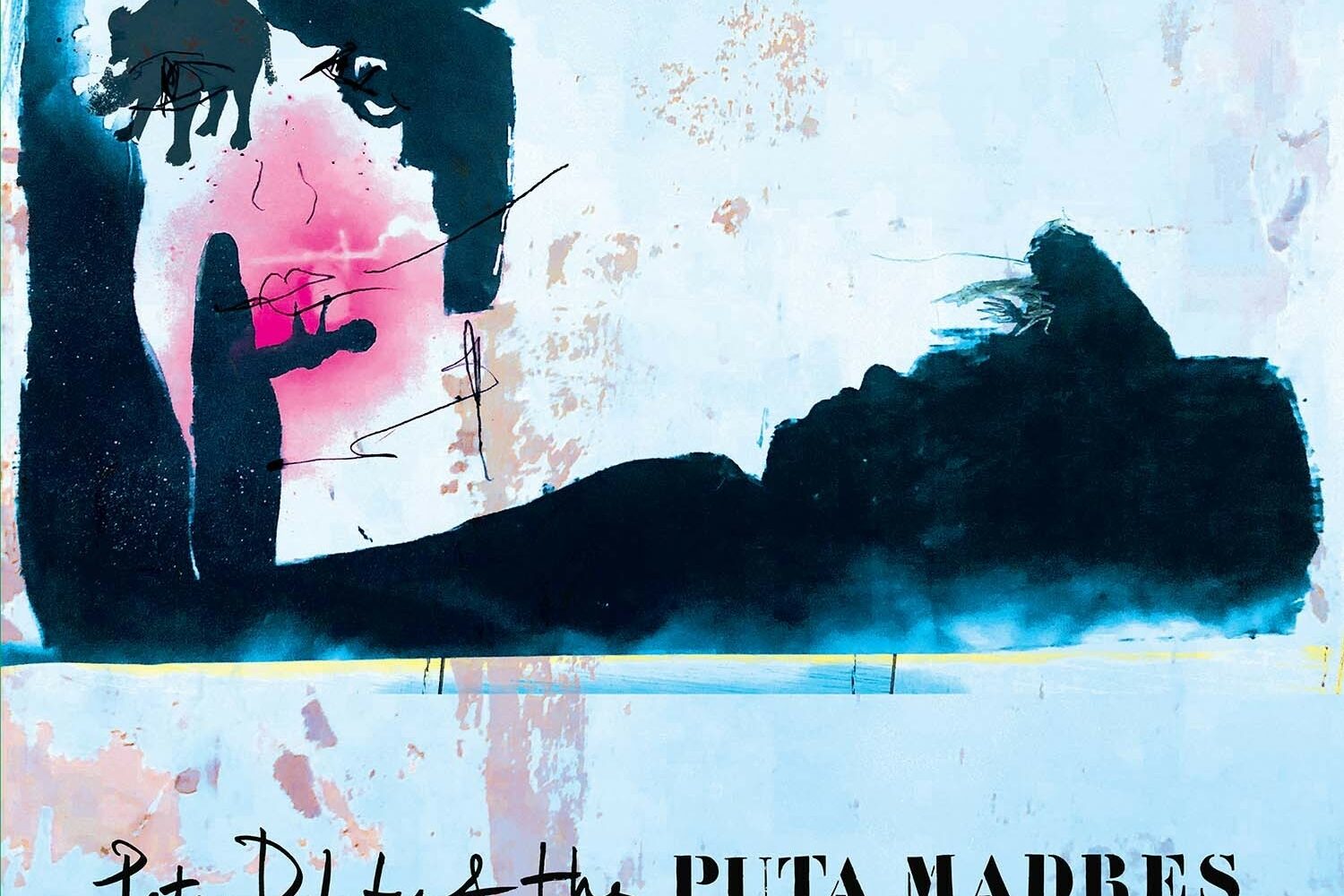