What do you know about DZ Deathrays? They’re loud, right? Always “they’re loud”. Their gig got shutdown? Why? They were loud. While extreme volume may well be lurking in their arsenal, catchy songwriting and hook-laden songs are more than capable of leading a larger more satisfying attack. In ‘Bloodstreams’ the aussie twosome have an album with unexpected depth and a much greater sonic dynamism than their uber-rock and roll reputation would suggest. The clever way they pick when to throw their heavier punches makes for a captivating and danceable album, even if it is heavily indebted to the climatic associations of the word “Woah!”.

Seriously though, there are “Woahs!” everywhere, only adding to the playful self-mockery DZ Deathrays ably brought into the video for single ‘No Sleep’. DZ Deathrays are like the hair metal band that know their hair is pretty crap all in all or the garage rock band that came across the realisation garages are dingy dull places to play in.

‘Teenage Kickstarts’ launches us into the album, after a decidedly pointless intro, and marks the first appearance by our good friend the “Woah!” and one of many, many dance-floor guitar hooks. One song later, after a start that is way too close to a Death From Above 1979 song, and a “Woah!”, ‘Cops Capacity’ brings out the big guns, a call and response shout-along about the perils of being DZ Deathrays, “east say cops, west capacity, cops, capacity, cops, cops, capacity”. Following that charming insight into the two-fold problems of playing too loud for most small venues is the single “No Sleep” another crisp riff begging for your air-guitaring embarrassment. Only four tracks in and the album has set its stall out, its here to rock. Is that a cliché? Does it matter? A couple of fairly restrained minutes of music are shattered mid-way through ‘Gebbie Street’ with the talismanic “Woah!” and another bedroom-thrashing assault. ‘Dollar Chills’ has the strutting leather sleaze, the indescribably alluring fuzz of early Yeah Yeah Yeah’s, distilled into a purer, rawer but somehow catchier form, especially after the surprising rise in tone two-thirds of the way through. By tenth track, the low key almost post-punkish ‘Dumb it Down’ the variety of ‘Bloodstreams’ is showing through, sure it’s the same ingredients, but they’ve managed to create a range of cocktails from it, each with a different taste.

With all the depth and complexity, the teasing introspecting and revelation music can so often offer it’s a relief that someone still wants to makes us feel as Justice wanted to with Cross, Wolfmother did, Death From Above did, Refused did. These guys just made you want to flail your arms around and shout the lyrics. Heel-stomping music. God-forbid, head-banging music. It seems simpler than most albums, easier to enjoy, a more concentrated measure. It’s debatable whether it’ll stand up to repeated listens, or whether it will age with grace but if ‘Bloodstreams’ ends up being any more than just the soundtrack to the best moments of your summer you’ve probably missed its mark. DZ Deathrays are firmly in the here and now to be enjoyed, even if just as a throwback to the golden days of no strings rock and roll. You know what that means? Woah! 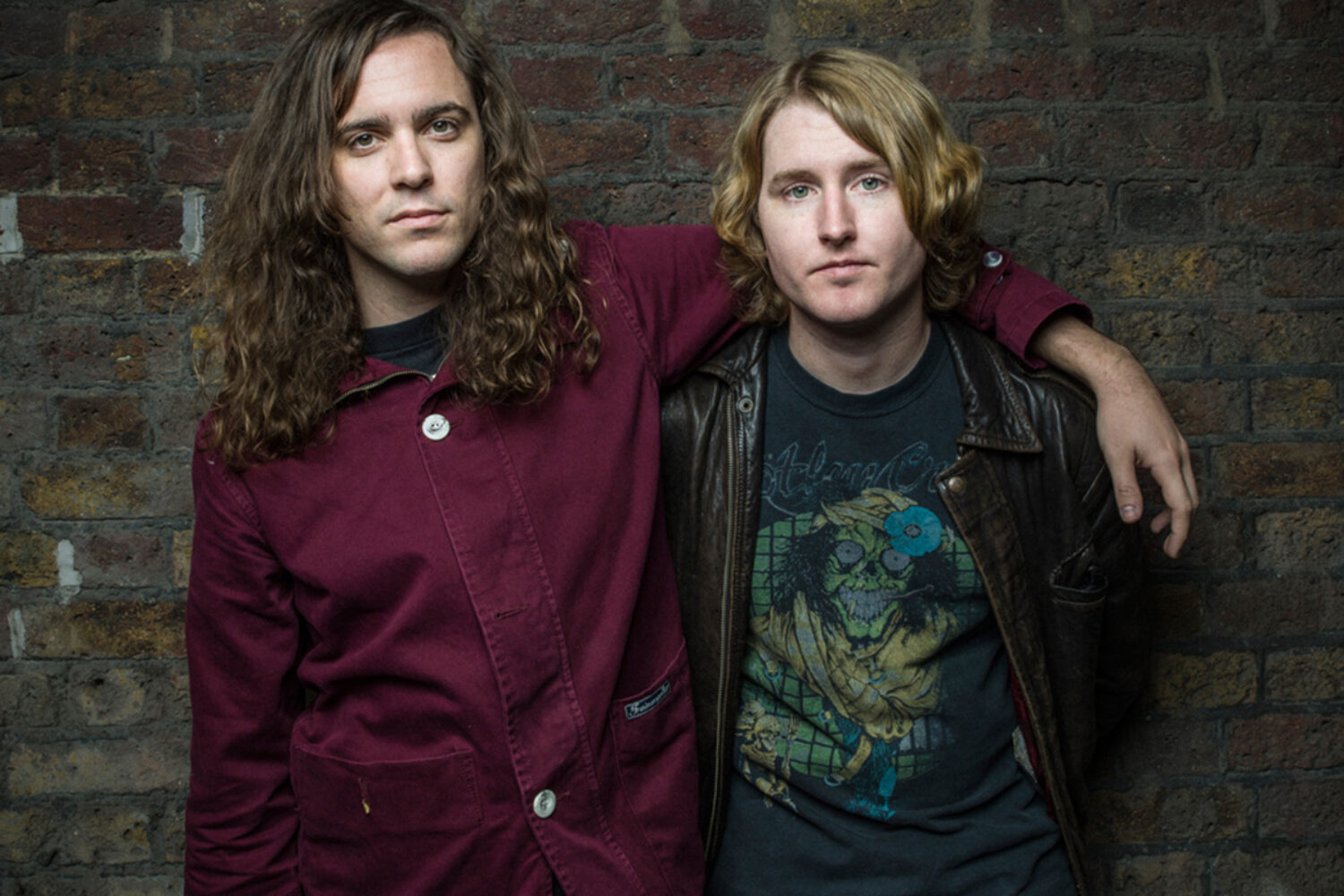 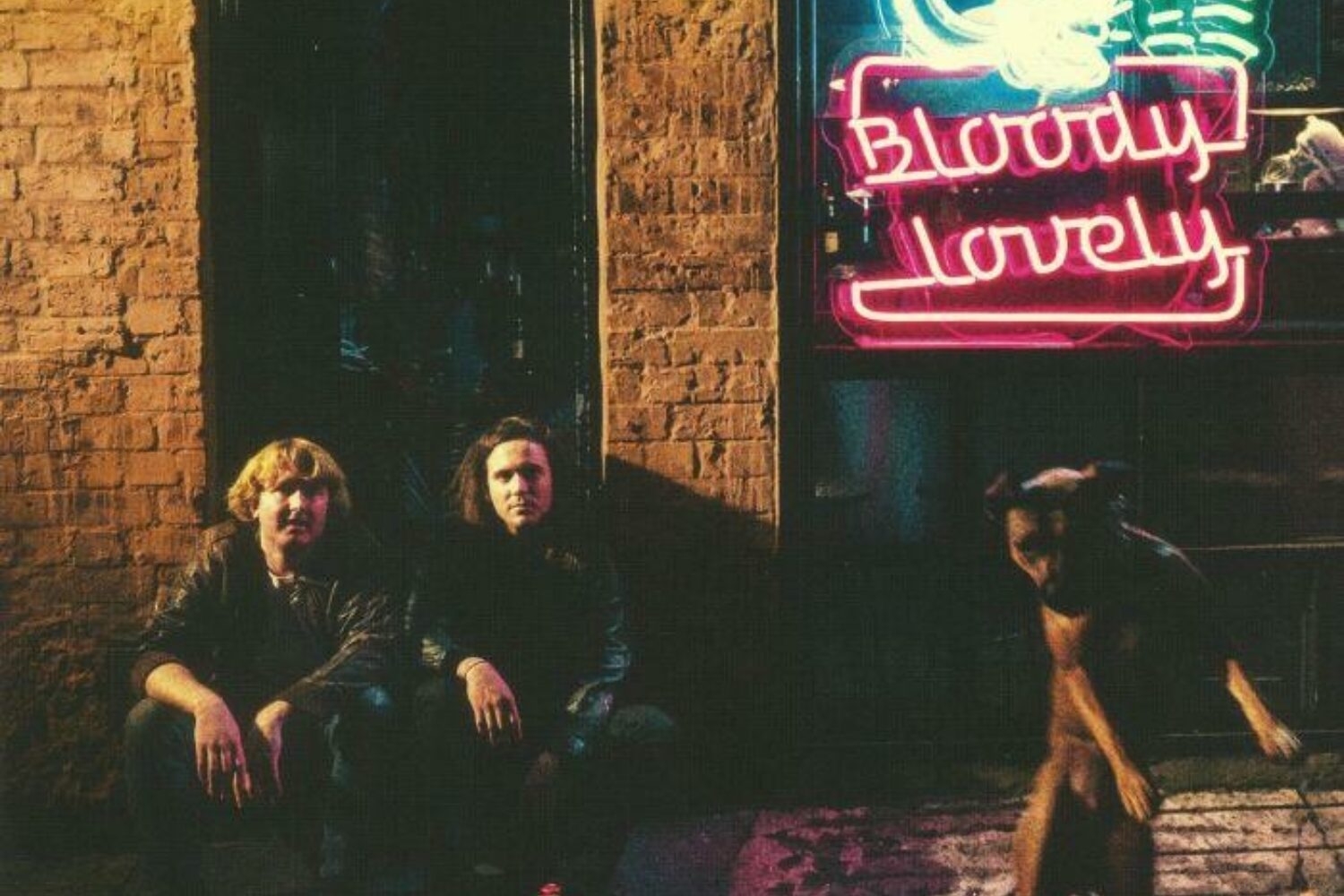 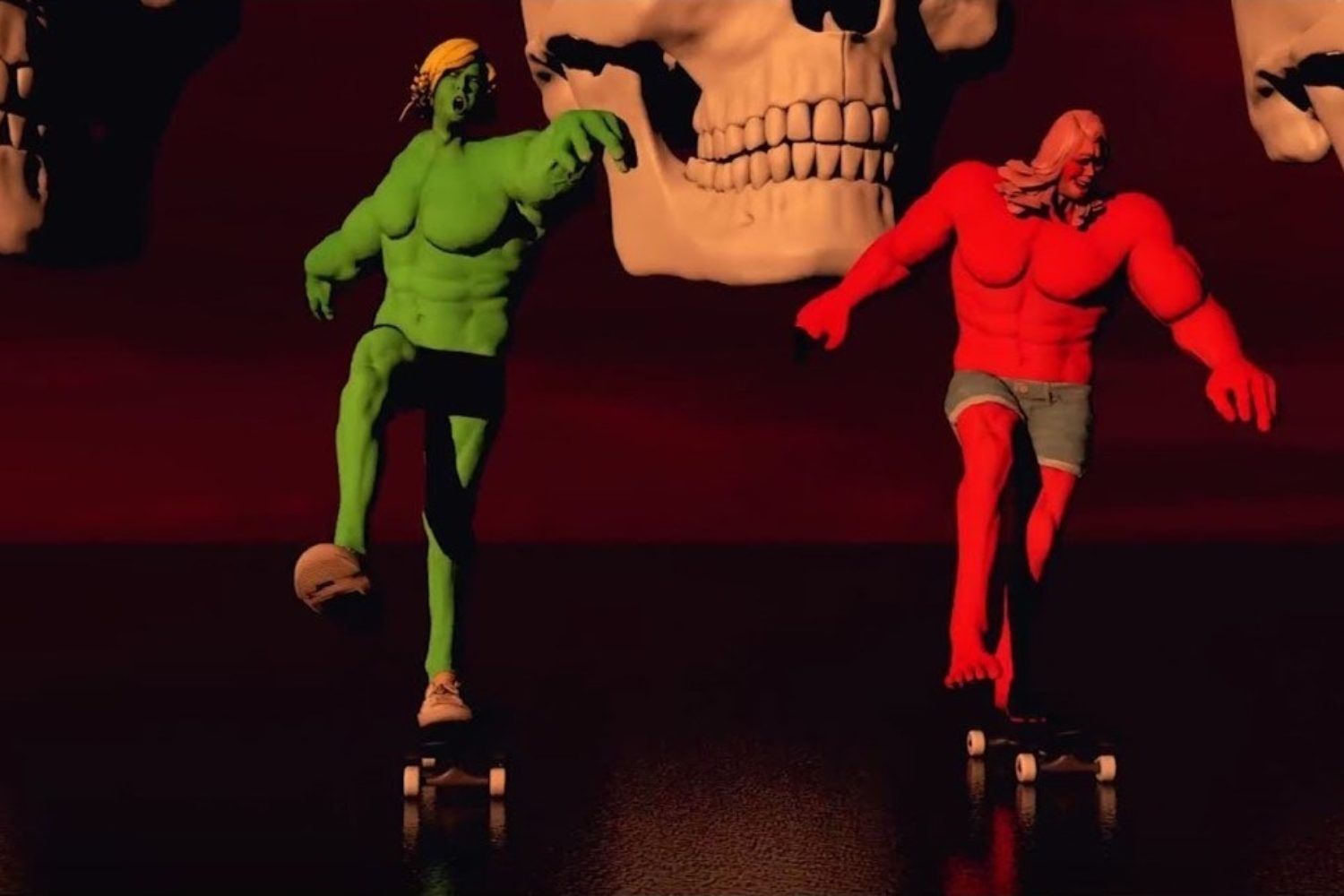 DZ Deathrays get surreal in the video for ‘Total Meltdown’

Their new album ‘Bloody Lovely’ is out in February.