The tour will now include two dates in London, Birmingham and Newcastle, due to such demand when tickets went on sale this morning.

The full list of UK dates, schedule for throughout October and November, are as follows. 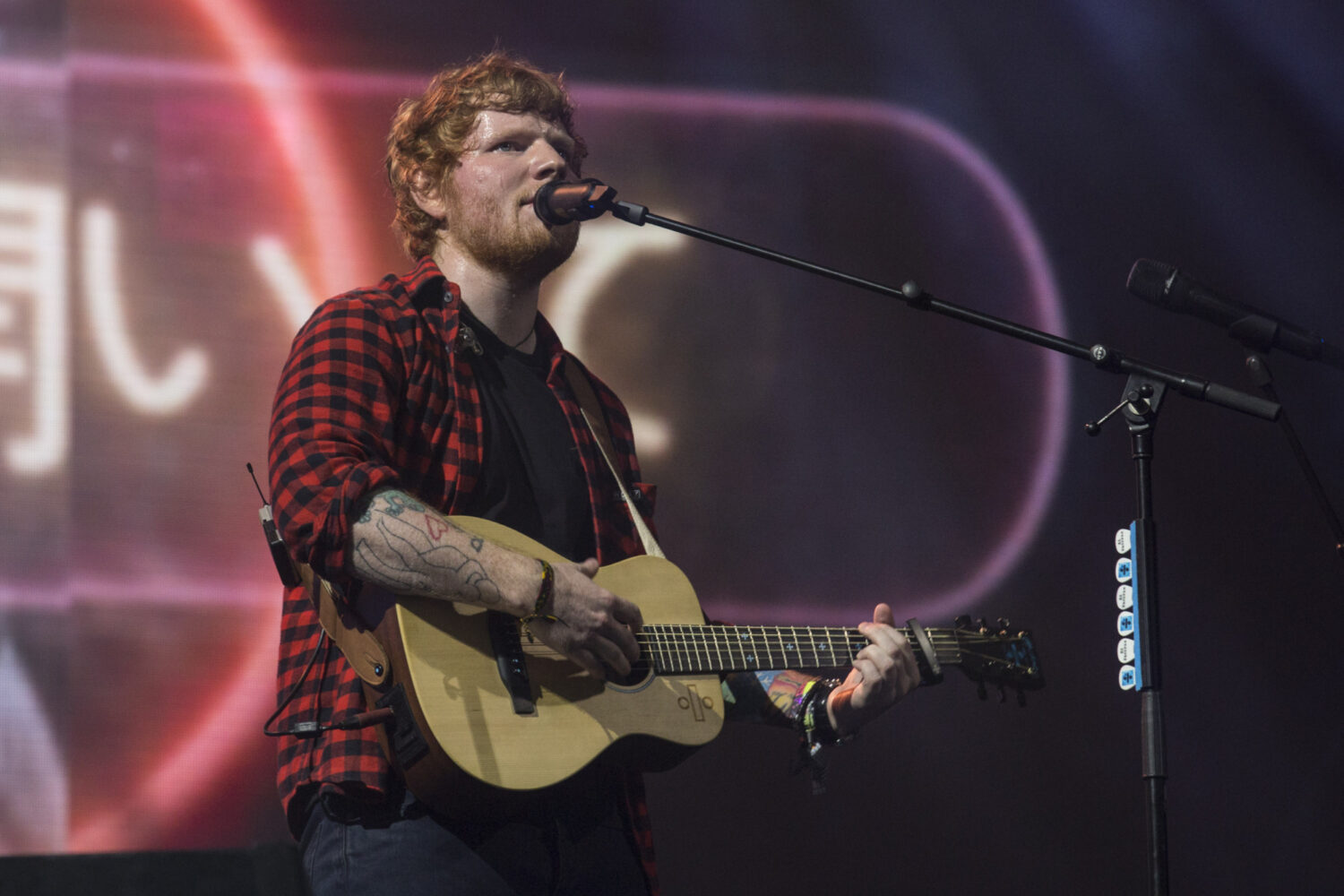 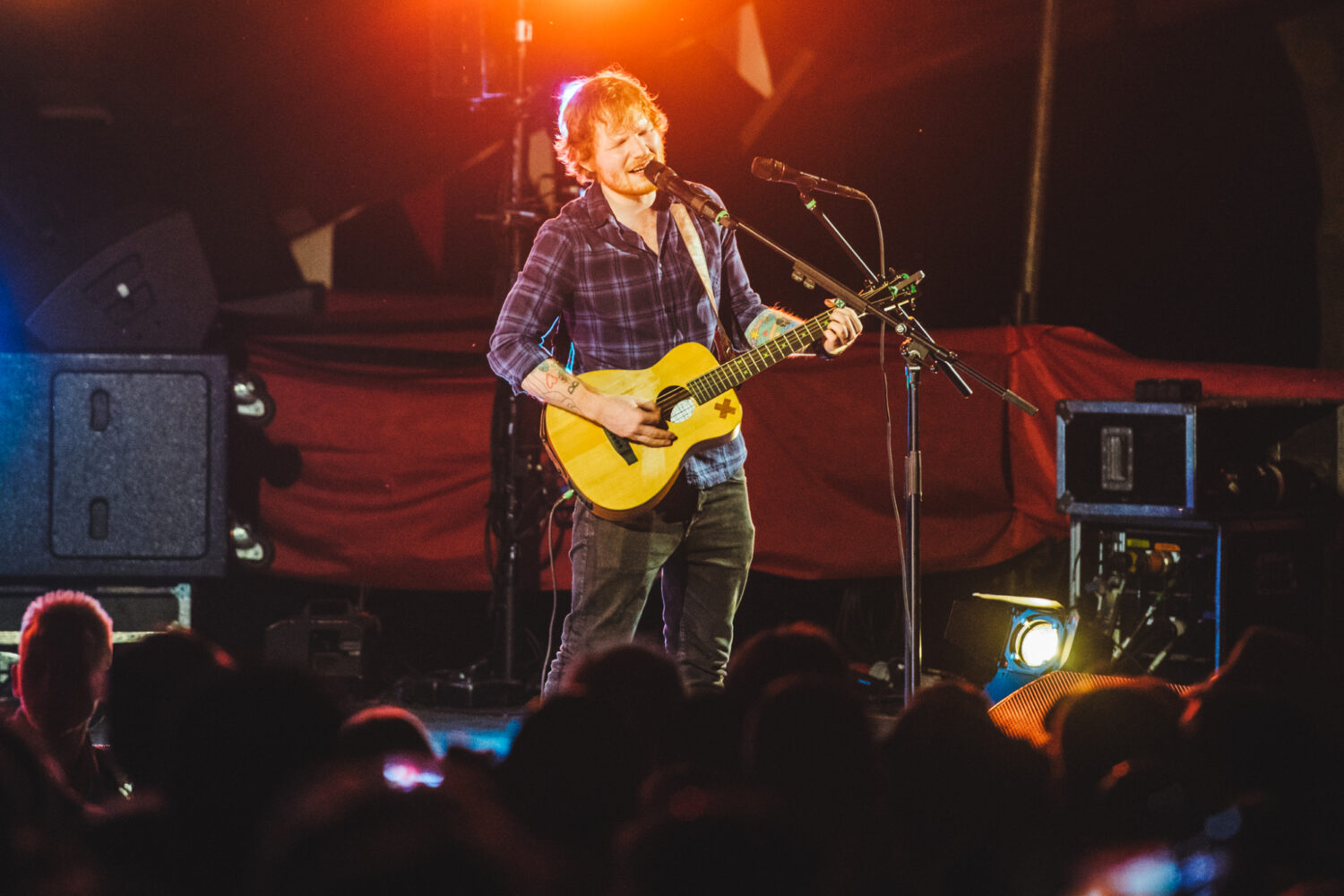 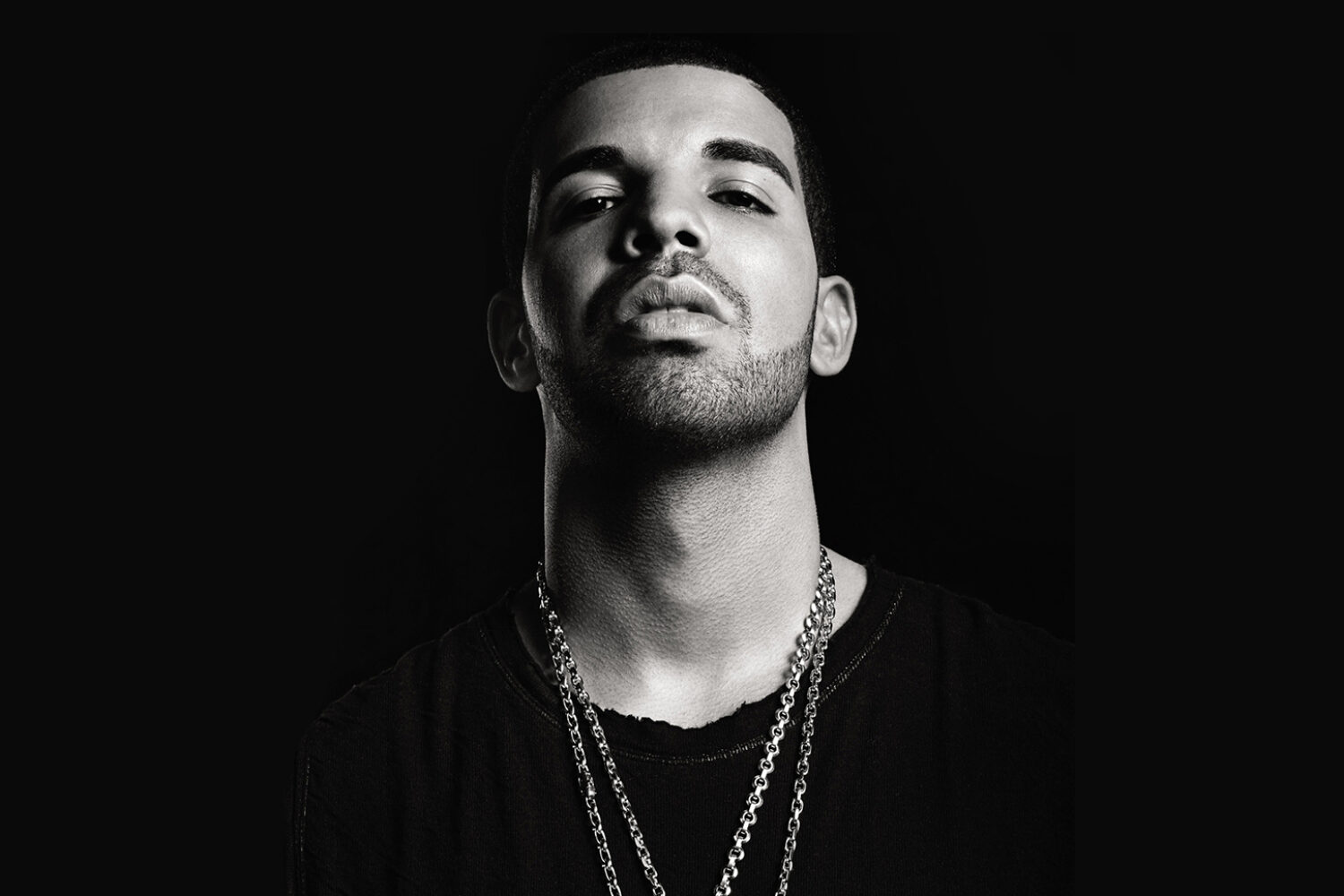 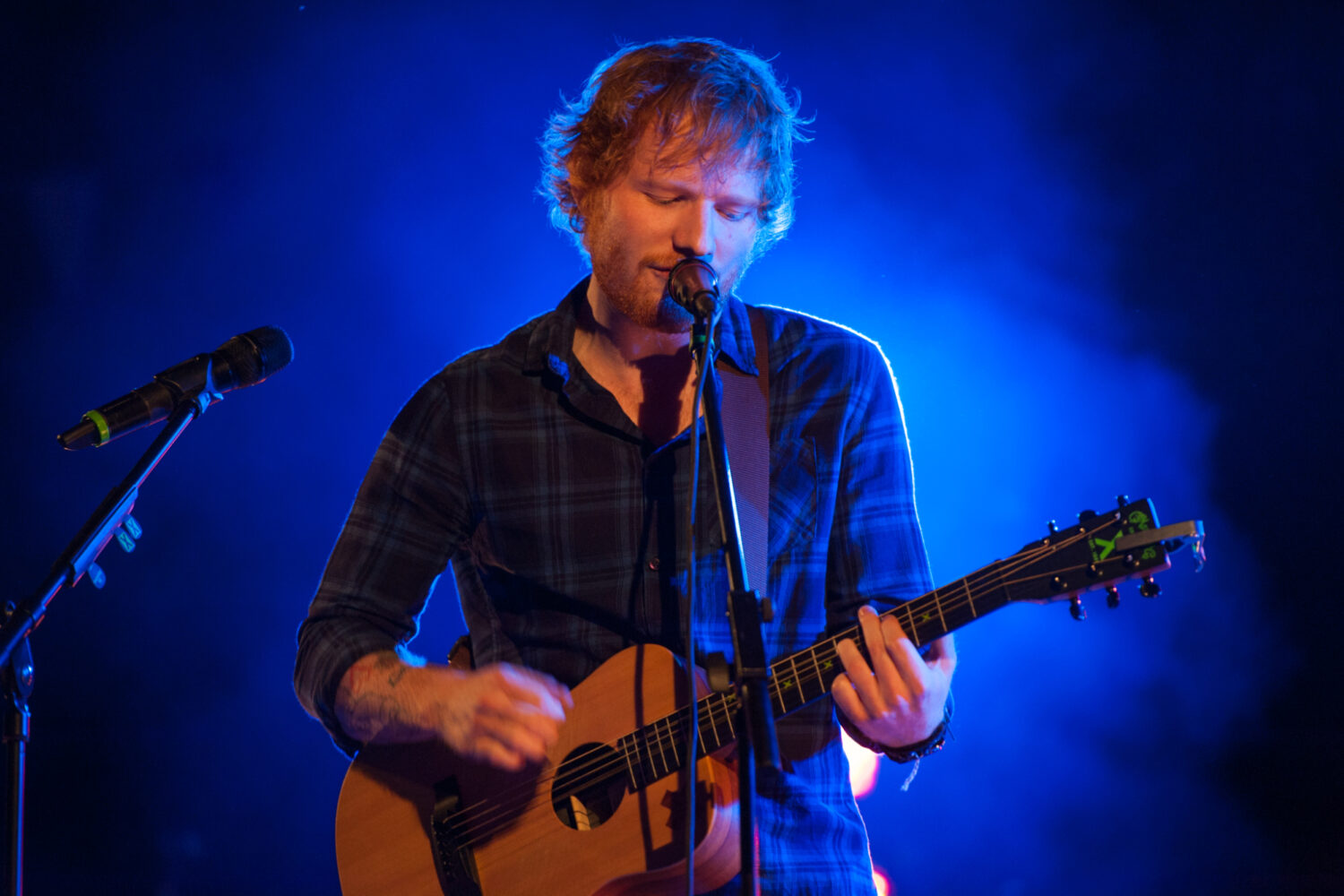