Dark and light, despair and elation, orchestral and electric; on the first of a two-night, sold-out stint in Camden, the Black Country doom-mongers bring their invigorating misery business to a sold-out Roundhouse, and what follows is a performance that runs high on passion – but never misses a beat. Contrary ain’t even the word.

Appearing on stage as dramatic silhouettes to the bass-heavy strut of ‘Sugar’, Editors zigzag through their various incarnations over the course of 90 minutes. Present are the wiry, squealing riffs and neurotic pace of early career gold ‘Munich’, ‘Bullets’ and ‘Racing Rats’, the last one seeing Tom Smith punching out a meaty piano accompaniment, that predictably garner the biggest crowd reaction. The Eds’ synthy phase gets a look in too, heard best in the campy Casio keys of ‘Bricks and Mortar’ and industrial oddness of ‘Eat Raw Meat = Blood Drool’, featuring one angry robot duck, and the stage drenched in murderous red. The nifty light show effectively adds to the atmosphere all round, whether flashing in time to drums, or completely strobing out like an early 90s rave.

But nothing steals the limelight from Smith, though bassist Russell Leetch gives it a go, throwing out guitar hero shapes to amp up the crowd. Light on talk but big on gusto, Smith weaves and flails across the stage like he’s doing drunk ballet to a tune only he can hear, even climbing atop the piano during the encore. The big, unashamed stadium rock-out of ‘A Ton of Love’, all 80s U2 and jangly guitar lines, has such OTT emoting from the frontman that it’s impossible not to yell out ‘Desire! Desire!’, and the similarly anthemic ‘Smokers Outside the Hospital Doors’ is radiant in a live setting. There are moments that fall flat though; the note-perfect execution of ‘All Sparks’, with Smith’s rich baritone at its most maudlin, surprisingly draws little reaction, and some of the string-laden but uneven ballads off current record ‘The Weight of Your Love’ are met with what amounts to polite indifference.

Luckily, they guys decide to end on a bang not a whimper. The darkly danceable Eurythmics-meets-Kraftwerk of ‘Papillon’, sees everyone, old and young, get on their feet and groove while confetti explodes all around. It’s an admirably energetic show with moments that sit right on the edge of thrilling – but never quite get there. For all the impassioned performance, it still comes off as controlled, leaving you impressed rather than euphoric. Editors have got the arena-ready sounds; they just need the spontaneity to deliver them with now. 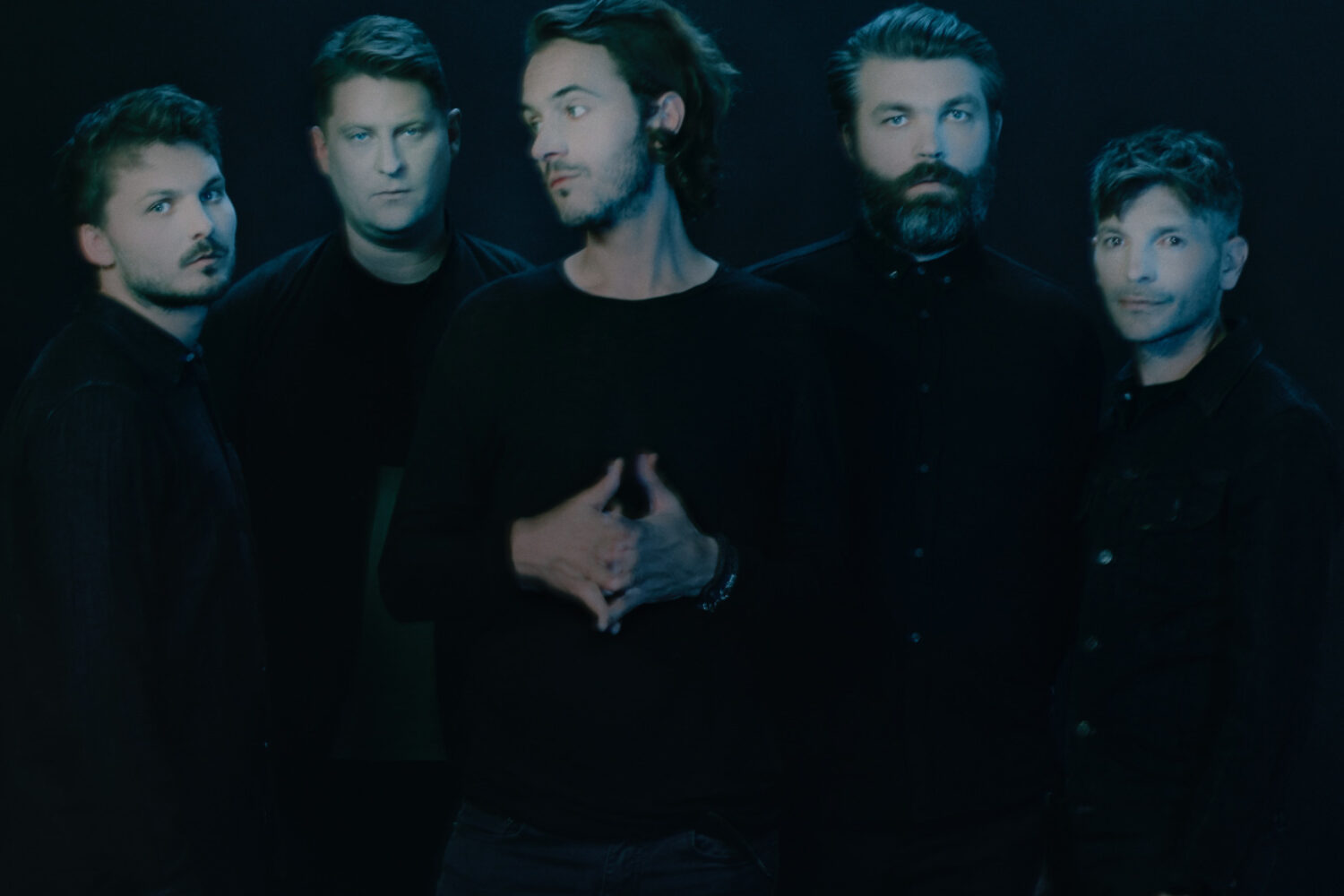 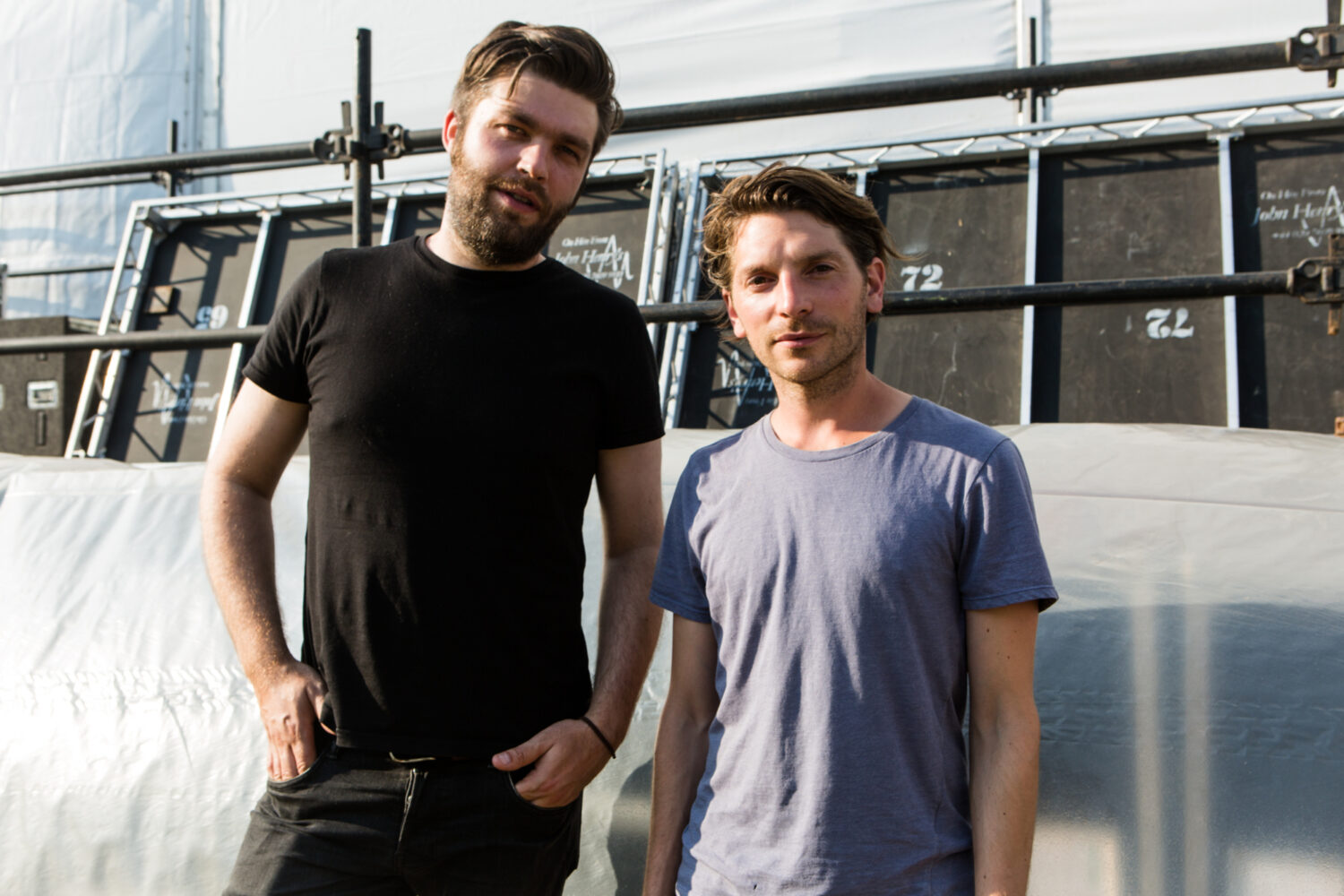 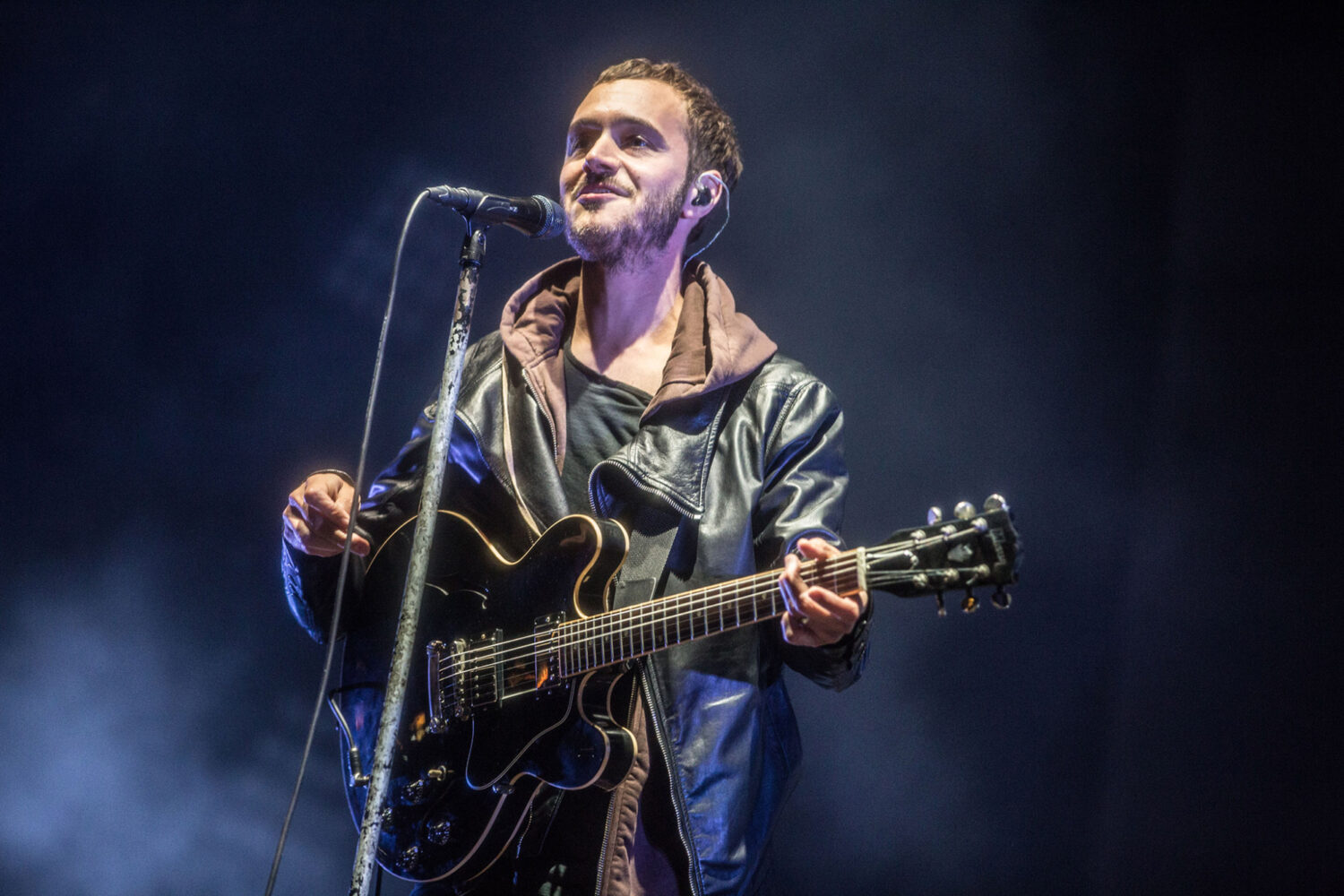 Editors, Trudy & The Romance and more are set for Boardmasters 2018

They’ll join the likes of George Ezra and Years & Years at the bash.