There’s a strangely spectral grace and elegance to Efterklang’s ‘Piramida’ which befits an album largely recorded in the abandoned coal mining town of Pyramiden, an archipelago by the North Pole. The use of hundreds of found sounds on the island form the backbone of the Danish trio’s fourth album; accordingly, empty oil drums, fuel tanks, glass bottles, lampshades, polar bears and the world’s most northernmost grand piano all appear on the album, often contorted out of shape into unrecognisable sonic structures.

However, the album isn’t some imposing industrial workout worthy of DAF or Nurse With Wound; the lush, inviting production, Casper Clausen’s empathetic vocals and the echoes of the stirring orchestrations which accompanied early live performances of the album create a majestic journey through sophisticated pop. The album most closely resembles ‘The Colour Of Spring’ era Talk; the jazz inflections, soaring female backing vocals and thoroughly adult arrangements could easily err on the side of middlebrow coffee table ephemera but the band’s songwriting guile and craft retains an emphasis on style over substance.

‘Black Summer’ is a beautiful, gently building, bruised anthem and the standout track; ‘Told To Be Fine’, constructed from the use of re-invigorated ornate glass lamps, is a shimmering, glistening shuffle, propelled by heavily reverberating percussion and giddy arpeggios while ‘Monument’ shrouds itself in warm synths and present-but-absent vocal effects.

The difficult in making an album with such a strong thematic basis is that it can become easily overwrought, the theme ultimately overpowering the delivery. The fact that Efterklang have managed to cultivate such an effortless sounding exercise in sonic geographies is sheer testament to their skill as master artisans. 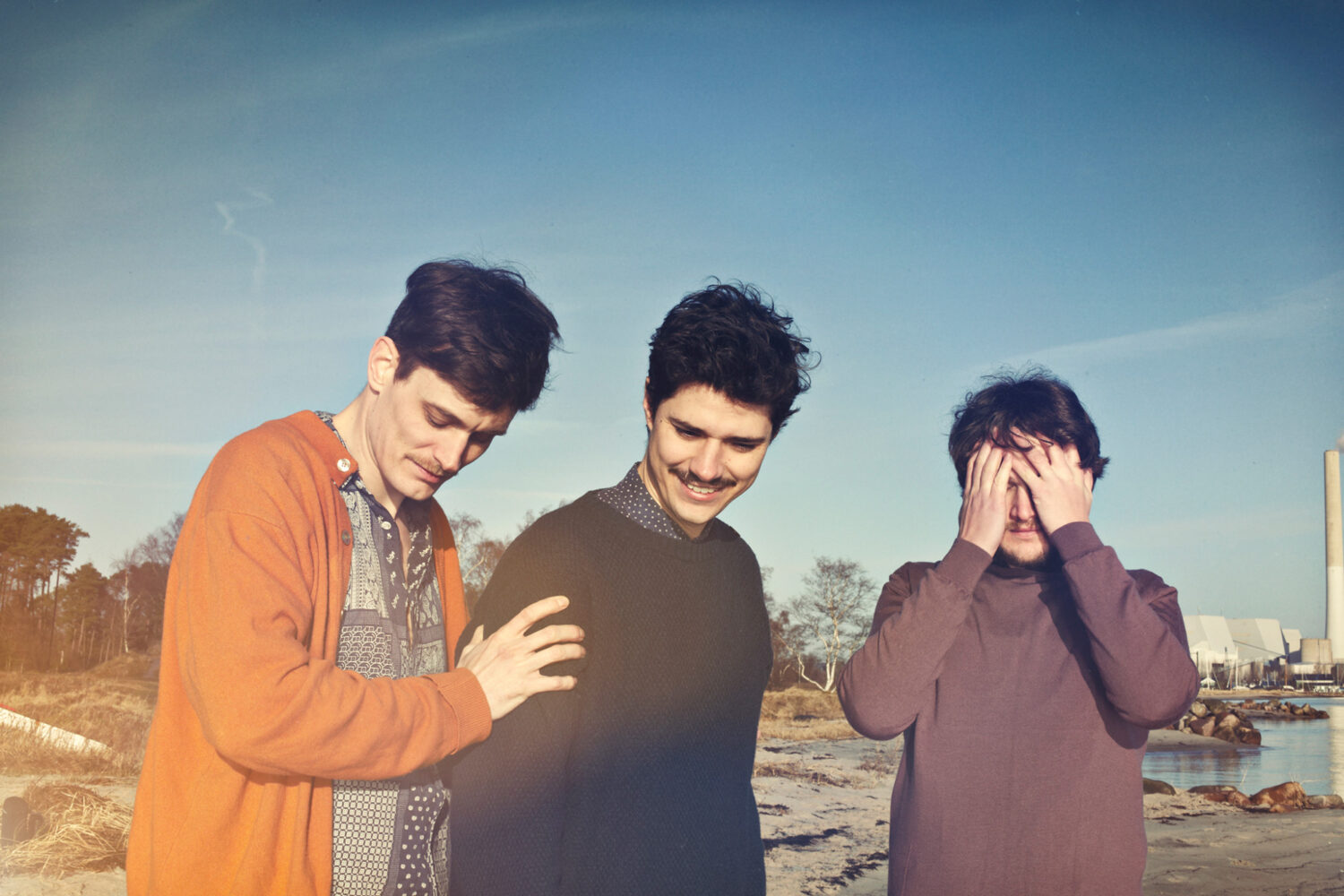 The station aims to be “the anti-thesis of commercial radio.”