If Guy Garvey has been having an “intense love affair with Brooklyn” as is evident from Elbow’s latest single ‘New York Morning’, tonight he finds himself back in the loving arms of his hometown faithful.

Opening with ‘Charge’, from new album ‘The Take Off And Landing Of Everything’, Guy does not need to look far to get in character for this tale of a middle aged bloke propping up a young person’s bar: “Got a bottle in me and glory be these fuckers are ignoring me” seems like a boozy line he cooked up in between taste trials for the band’s latest pale ale and taps into a heavy subject so softly that it feels comforting and strangely beautiful.

Elbow have a knack for crafting sweeping pop-opuses in a similar vein (like the sonic equivalent to L.S. Lowry), which is brilliantly showcased tonight with the addition of brass and a string quartet who alternate as a choir, as well as an arena-worthy lights show and visual backdrop. This brings a sense of occasion that sits perfectly alongside their cheeky brand of light entertainment. In between the observations of longing and heartbreak, like ‘Real Life (Angel)’, which is dedicated to the “two mates” in the crowd whom the song is about, Guy checks on the audience at regular intervals, orchestrates a “reverse Mexican wave” and conducts a marketability survey on the Elbow demographic. “How many of you are aged between 100 and 110?” The affirmative screams that follow cause him to declare “Manchester… you are lying swines… but we still love yer!”

The stage 'catwalk', possibly a relic from Justin Timberlake’s show on Monday, feels like part of the furniture, fit for belting out the euphoric moments, like the refrain from ‘The Birds’, the rallying cry “Build a rocket boys!” and bluesy stomp of ‘Grounds For Divorce’ which sees Guy dart back to the main stage to take to the skins alongside drummer Richard Jupp. The ‘B stage’ also brings the band up close and personal, wheeling in a piano to play the sparsely arranged ‘Great Expectations’ and ‘Blanket of the Night’.

The set evokes different shades of emotions: from the touching dedication to the recent passing of their long-time friend, Manchester’s Roadhouse co-owner Steve Lloyd, to the hilarity that ensues from the band’s “first stage invader”. When Elbow perform ‘Sad Captains’, an ode to friends and drinking buddies alike, it feels like we are taking on the high and low tides together.

When the band return for an encore, which ends with ‘One Day Like This’, giant pastel coloured balls that have been masquerading as lanterns fall from the sky and the arena lights up in celebration. With the attention on Guy’s footballing skills as he battles with the bouncing balls and belting out the chorus louder than the opposing gender, the song feels re-energised in a live setting. Elbow have found their ‘Hey Jude’ moment.

Few bands wear their associations to the North-West region as elegantly and proud as Elbow. Maybe it’s the snuggly warm tone of Guy Garvey’s vocals, the anecdotal nuggets that pepper the set (including a nod to ‘the 135 from Bury to Manchester’) or the lush strings that accompany the band on stage (a reminder of Elbow’s collaboration with the Hallé Orchestra). Whatever ‘it’ is: Manchester Arena is transformed into a cosy night in with friends, watching a band who seem to have become a national treasure. 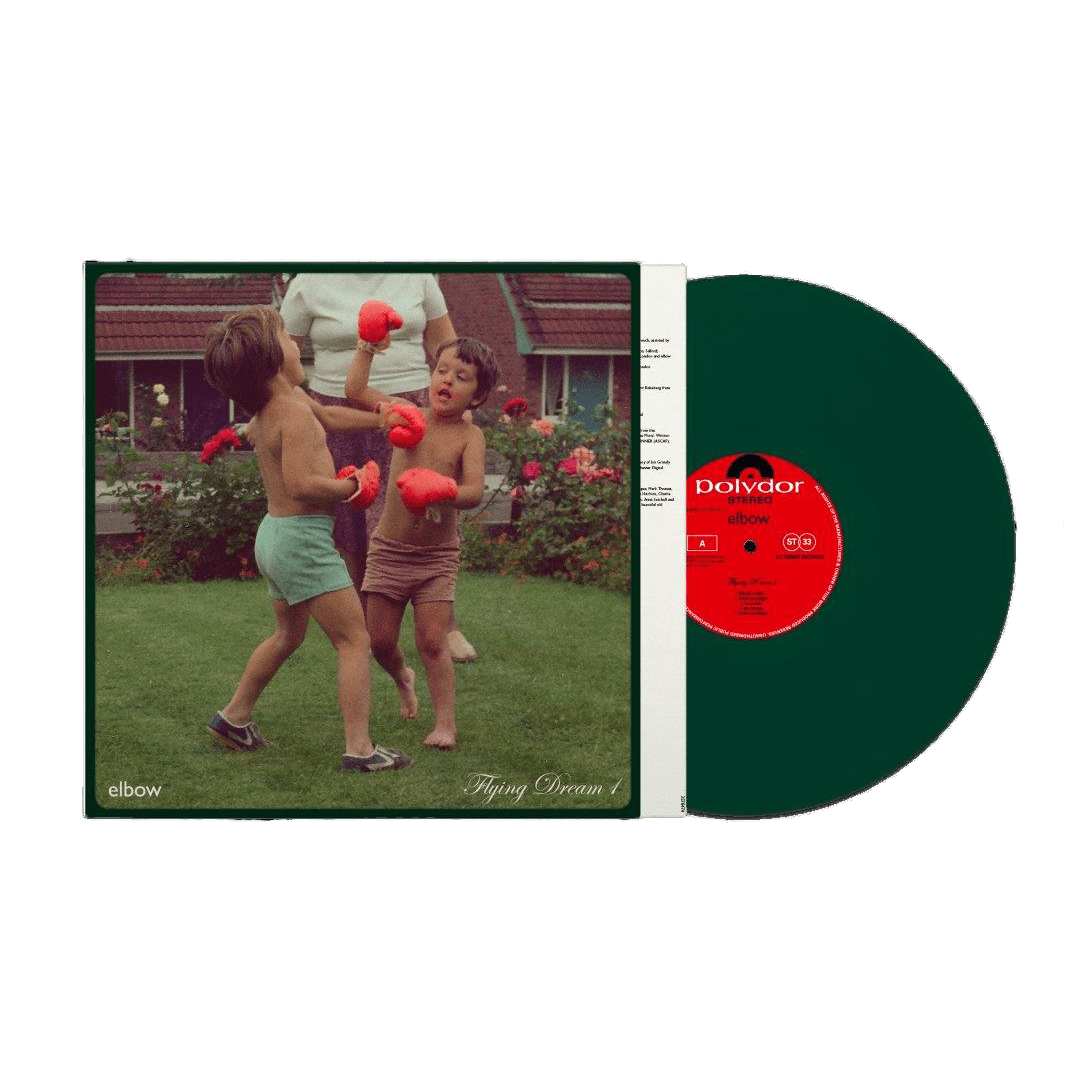 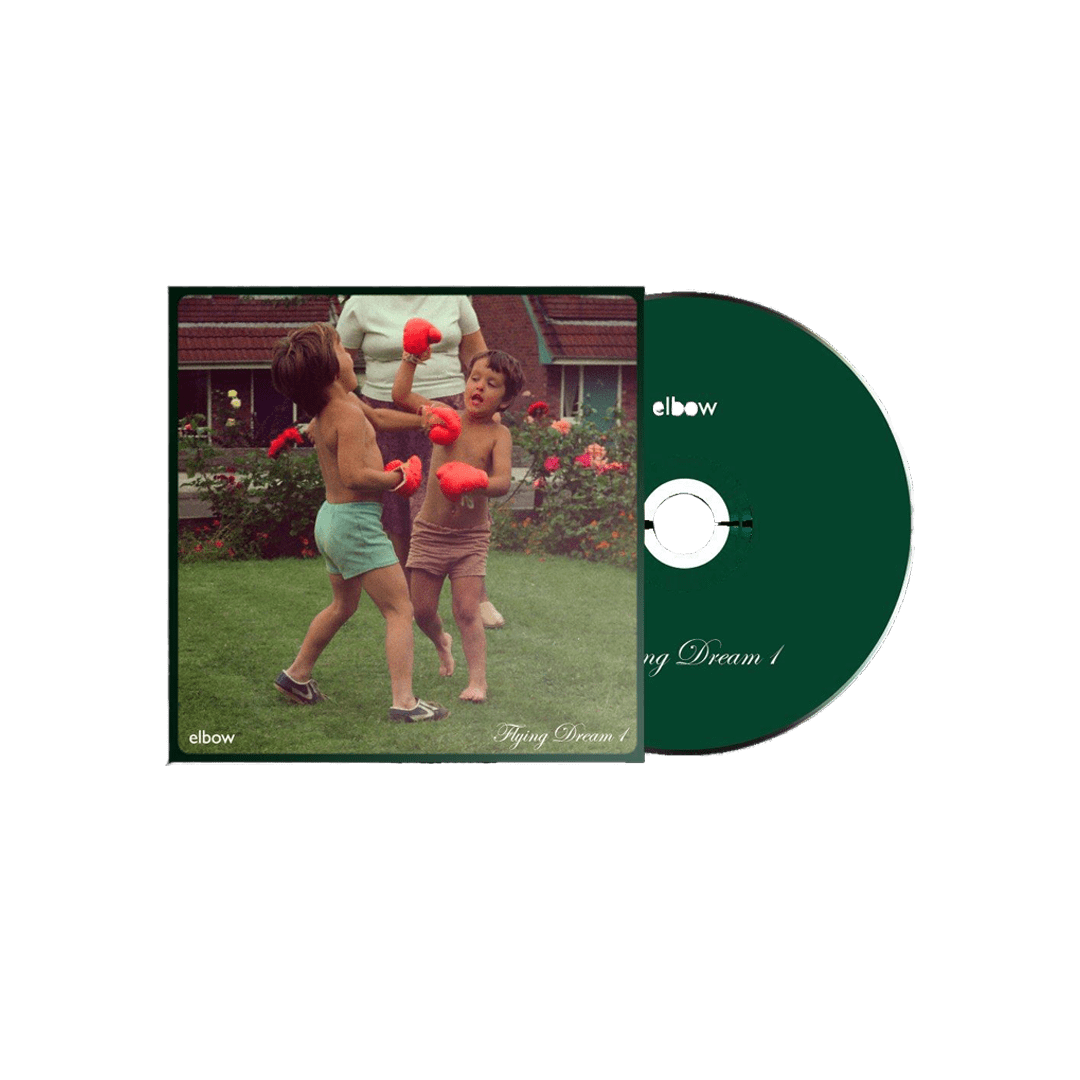 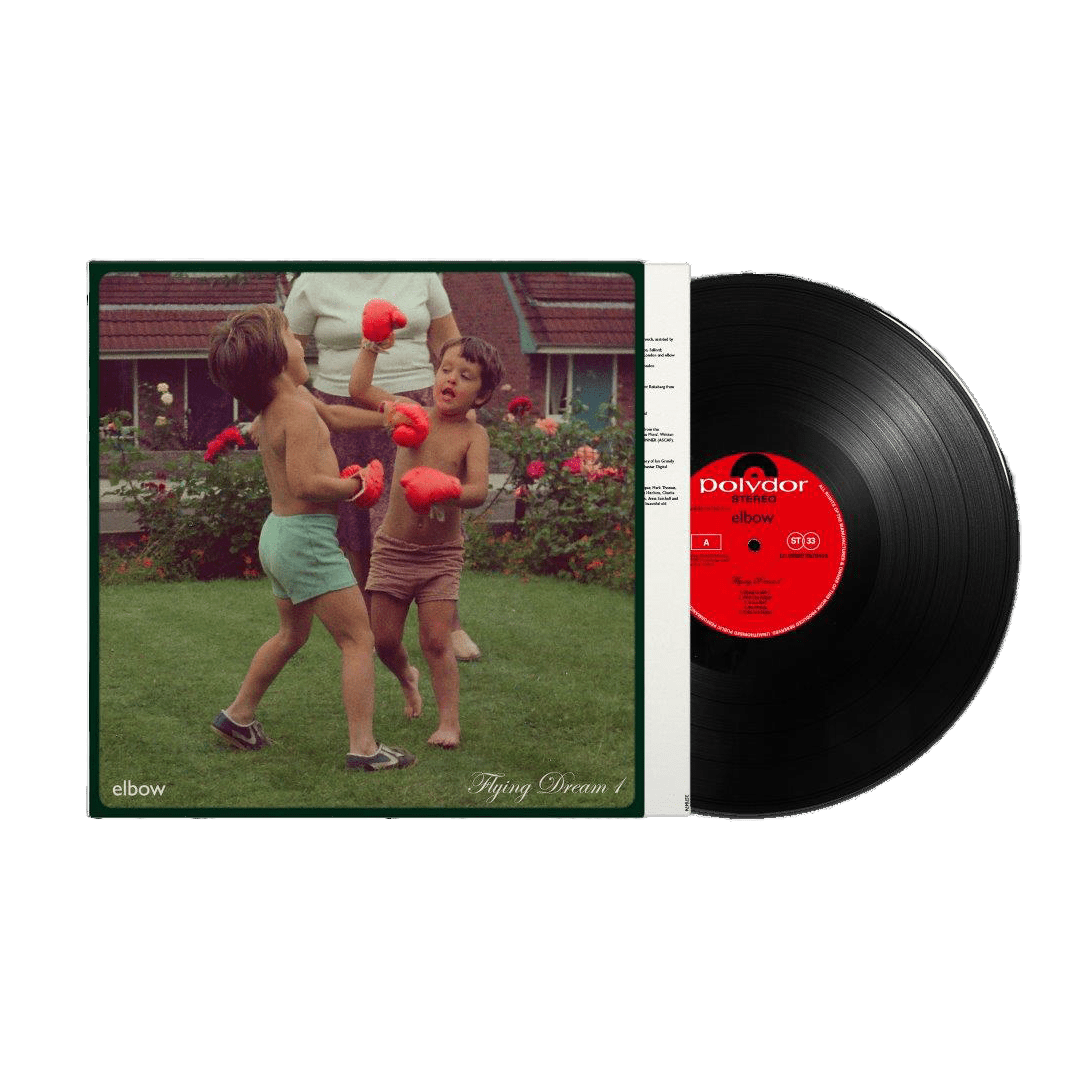 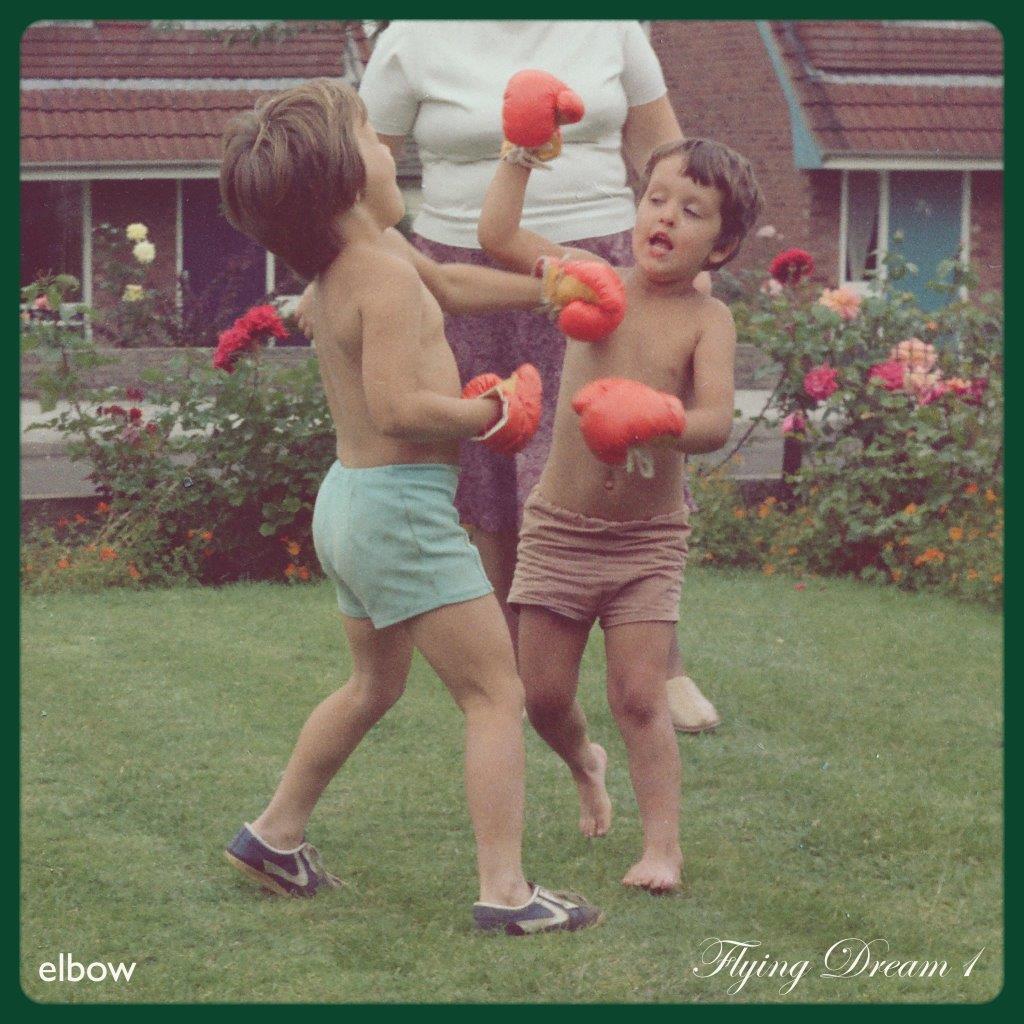 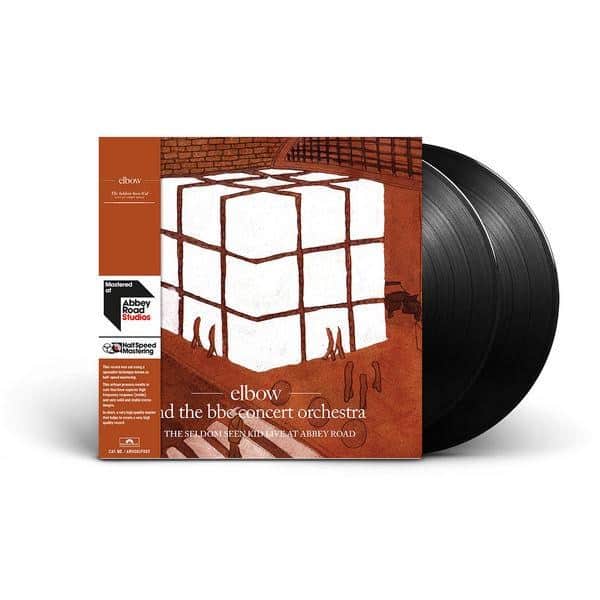 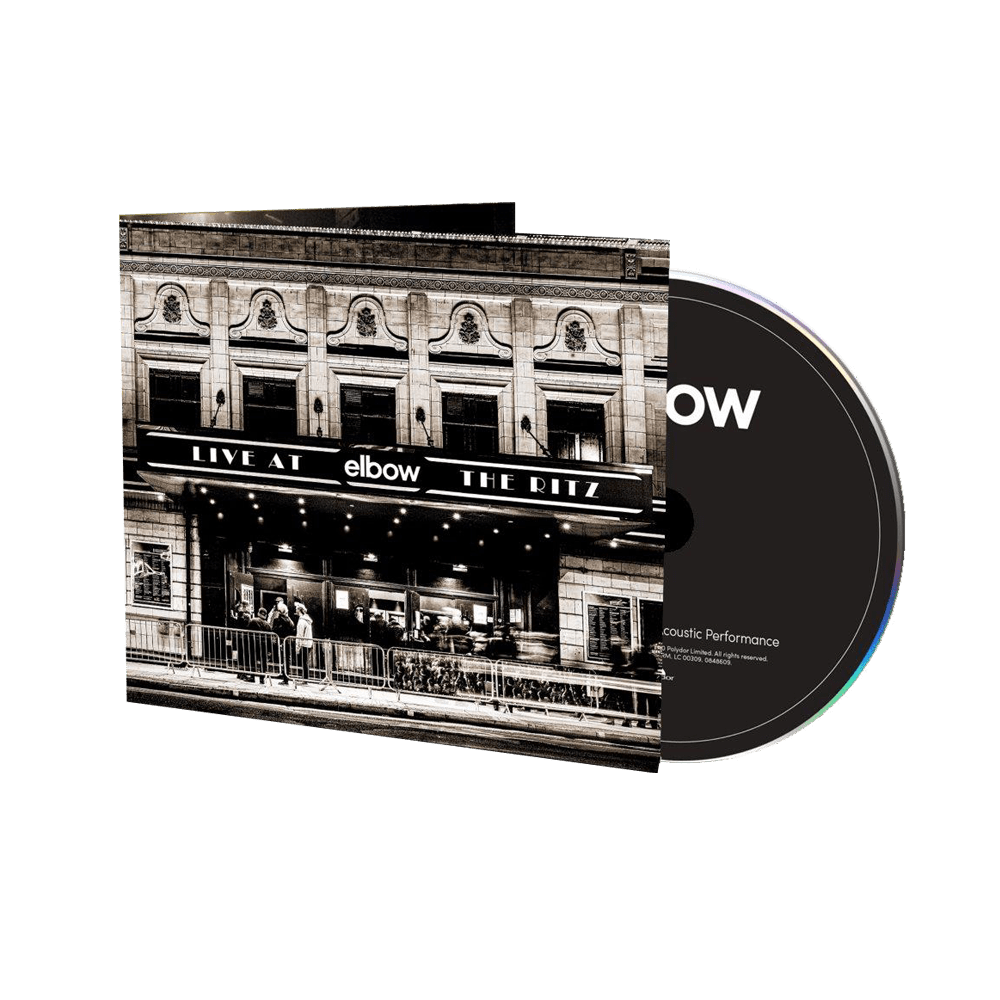 Elbow - Live at The Ritz – An Acoustic Performance CD