Recorded over a 6 week period in New York, ‘The Take Off And Landing Of Everything’, Elbow’s sixth studio album sees band member Craig Potter once again retain production duties. Opener ‘This Blue World’ is classic Elbow, a vivid kaleidoscope of images which catapults the listener into the story the dawn of creation before descending earthbound. Such reflective calm is quickly shattered by the more uptight ‘Charge’ which is tempered somewhat by a wonderful string interlude and surprising falsetto touches. What greets you next is possibly one of the most heart wrenchingly fragile songs the band has ever recorded, ‘Flying Boy Blue/Lunette’, a contemplative tale of friendship and alienation that sees Garvey (who turns 40 this year) grappling with the bigger questions as he reflects upon “reaching the age where decisions are made on life and living”.

Another strong track is ‘New York Morning’, starting off simply with just vocals and piano before gradually building in intensity. Not a homage to the Big Apple as the name might suggest, but a critique of the emptiness of a vacuous city where everyone has their own big idea. Despite their extended time abroad their Britishness remains undimmed as the exclamation “oh, my giddy aunt, New York can talk” draws a wry smile. ‘Real Life (Angel)’ tackles the age old theme of loves past and new, grabbing you as the lead vocal is underpinned with the repeated chant of the “angel” to stunning effect. In the minimalist electronic pulse of ‘Honey Sun’ there are elements of their frontman’s ‘Bulletproof Love’ collaboration with Massive Attack. Percussion, piano and layered vocals are all present and correct amidst the often sudden changes of tempo. On a record where tender love and coming home to that special someone abound, this is the emotional flip-side. A story of broken devotion and covering up lies that merits its sinister sonic coating.

‘My Sad Captains’ is an ode to evenings drinking on park benches that recalls Blur’s ‘Tender’ in its woozy feel and repeated gospel like refrain. Disappointingly ‘Colour Fields’ lacks focus but the title track sets proceedings immediately back on track. It’s one of the many songs here that hits the six-minute and over mark, giving ample opportunity for intricacy and subtlety. The record closes in a more foreboding mood, a dark seafaring tale packed with metaphor whose base of synths and strings is the perfect fit for the subject matter.

Elbow sound revitalised here with Garvey proving himself once more to be one of the most eloquent British songwriters around. While ‘Build A Rocket Boys’ was merely fleetingly brilliant, ‘The Take Off and Landing Of Everything’ is consistently strong. It may not quite be the experimental record the band had hinted at but it’s unlikely to see them installed as X-Factor guest performer perennials any time soon. 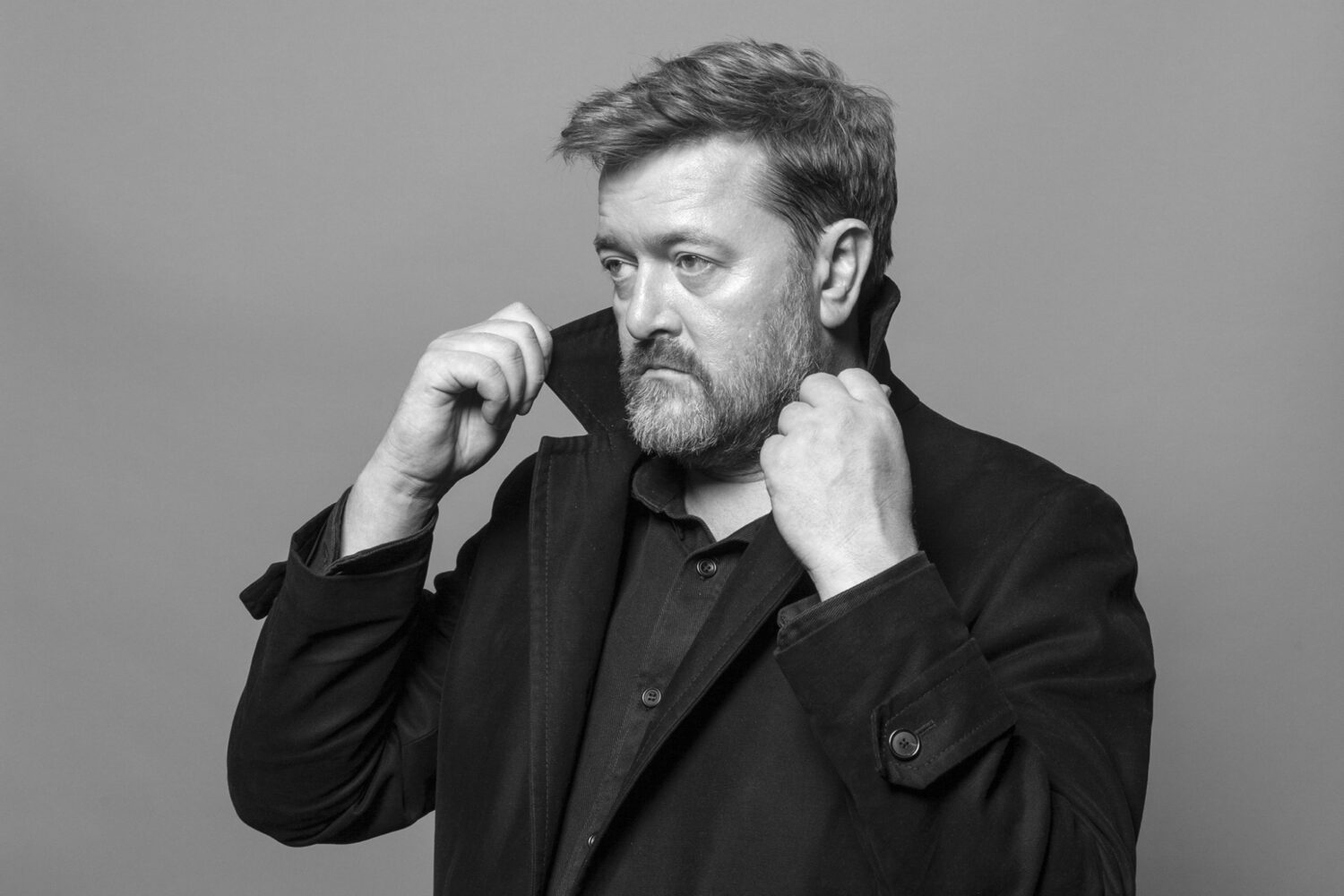 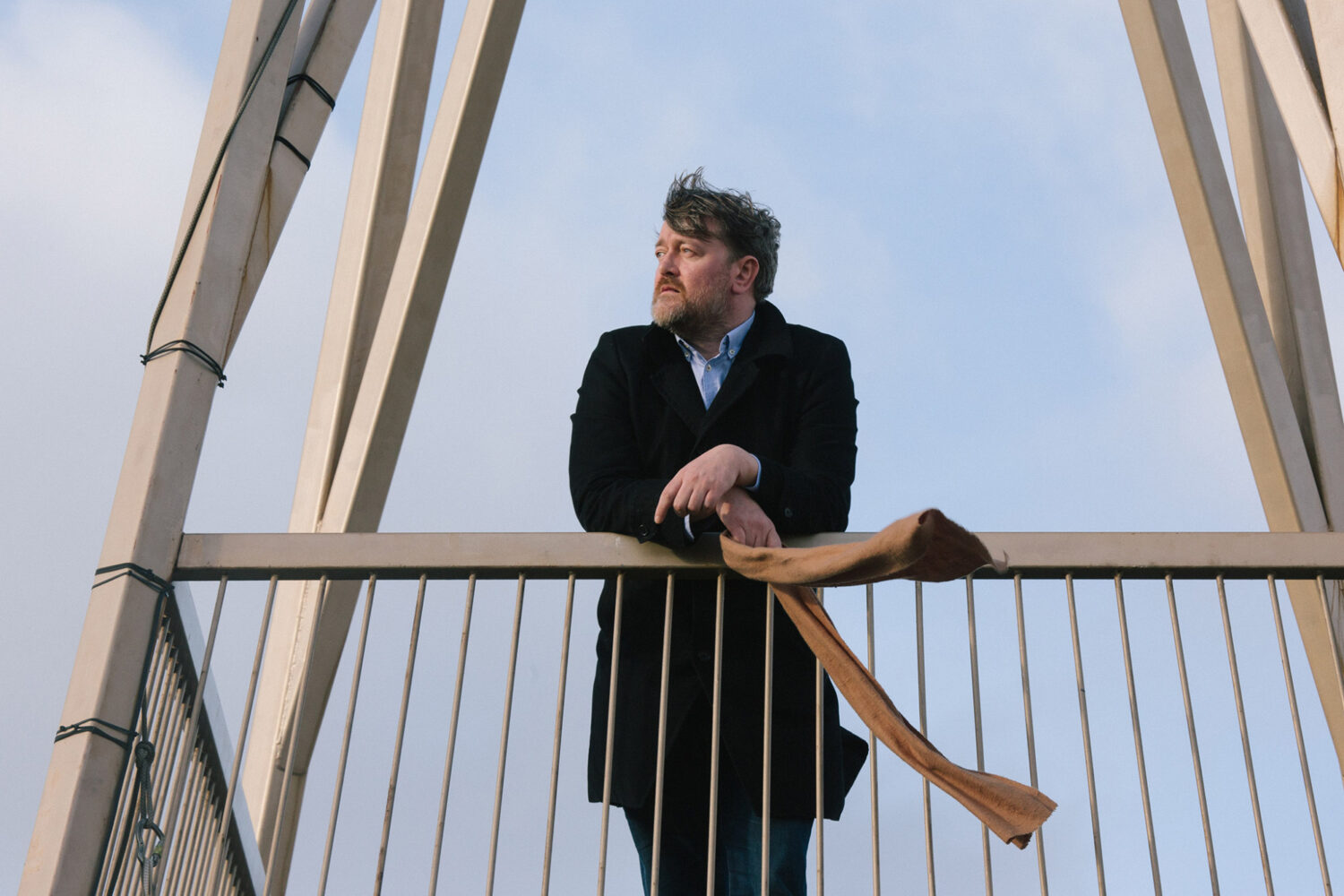 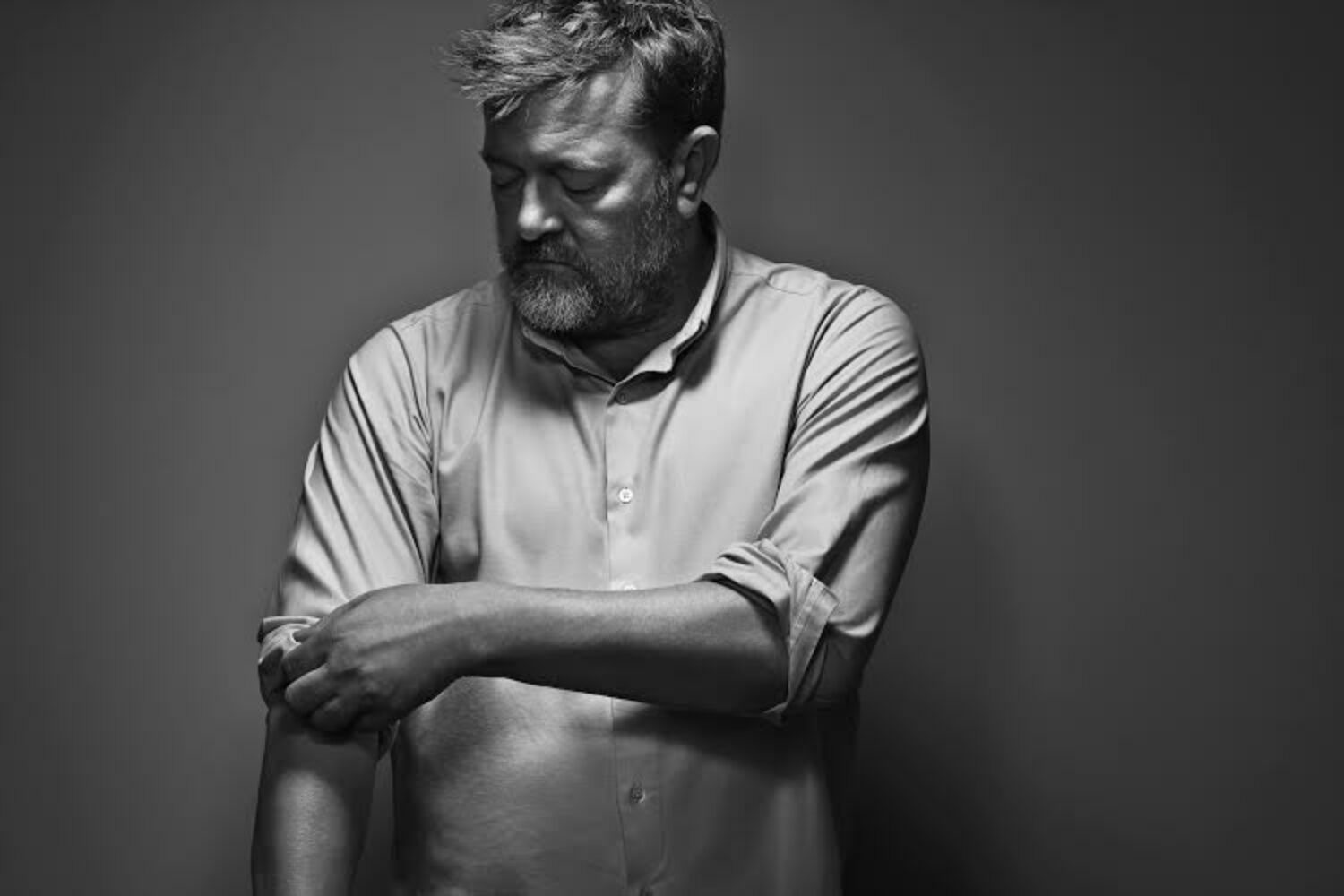 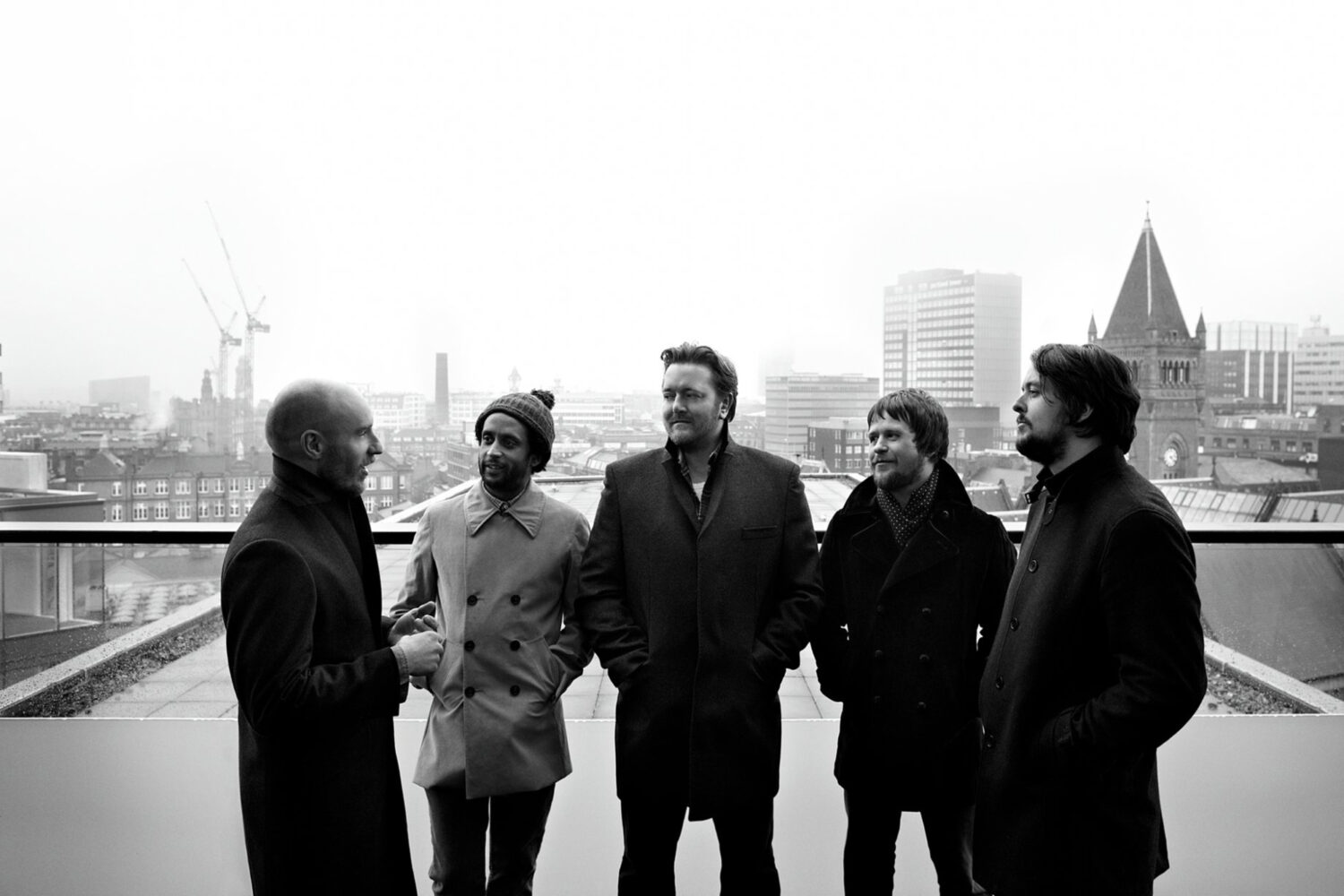