As the oddly titled ‘Dinosaur Sex’ begins, it’s already apparent that this is a very different Emmy The Great than we saw on her last record, ‘First Love’. The arrangement is just as delicate, but there is a new found intricateness that was missing before. The melody is more complicated, darting about the place and it is clear that Emmy The Great is somehow changed.

It’s obvious as to why she may be approaching songwriting differently when you know the album backstory. Inspired by the breakdown of a relationship after her atheist fiance left her for, ironically enough, the church, Emmy The Great managed to channel her heartbreak into a brilliantly cohesive and mature record.

While ‘First Love’ was a nice collection of songs, it lacked any real purpose or structure and the songs still felt as though they were at their rawest and simplest form, the production value somewhat lost. Thankfully, ‘Virtue’ is brimming with purpose, clever lyrics and wonderfully grandiose backing vocals; it feels incredibly personal.

‘Paper Forest (In the Afterglow of Creation)’ sounds almost achingly personal, and despite being relatively simple, it’s a song that is spine tinglingly beautiful. It slowly builds up, with growling guitars underneath the delicate layers of sound making the twinkling piano fight for a place. Emmy The Great’s voice is noticeably emotive, far more than it ever has been before. The tone changes rapidly, darting from hushed to strong and open.

‘Cassandra’ is a nod to the simpler Emmy The Great, starting with the basics; Emmy and her guitar. It’s on tracks such as these that you truly notice the talent Emmy has for writing delicate, story based lyrics. It builds up, until it fits seamlessly with the rest of the lush production on the album.

Tracks such as ‘Creation’ begins almost sinisterly, with a droning guitar line that wouldn’t be out of place on a Godspeed You! Black Emperor record, complete with strange, unsettling sounds throughout the song. ‘Sylvia’ begins with a low bleeping bass line, contrasting suddenly with the delicate sounds of the album. It seems as though Emmy The Great has reassessed her ideas about music and channeled experiences and personal feelings into this record to make something quite different. At times, it’s in danger of being slightly anonymous, as if it couldn’t quite be decided on a particular sound, but thankfully there is enough of the original Emmy The Great to make it interesting and captivating.

‘Virtue’ is, at times, a painfully personal record, especially on closing track ‘Trellick Tower’, named after a 31-storey block of flats in west London. Despite being obviously inspired by the loss Emmy The Great has suffered, it is anything but self indulgent; it is a beautifully observed piece of commentary on an obviously heartbreaking event. ‘Virtue’ has cemented Emmy The Great as something that ‘First Love’ never presented her to be; an adventurous songwriter with a plethora of ideas. Perhaps ‘Virtue’ doesn’t have a clear style, perhaps at times it is confusing to know what it’s trying to be, but that doesn’t matter. The endearing thing about Emmy The Great is that she isn’t trying to be like anything; she just writes beautiful songs that are a joy to listen to. 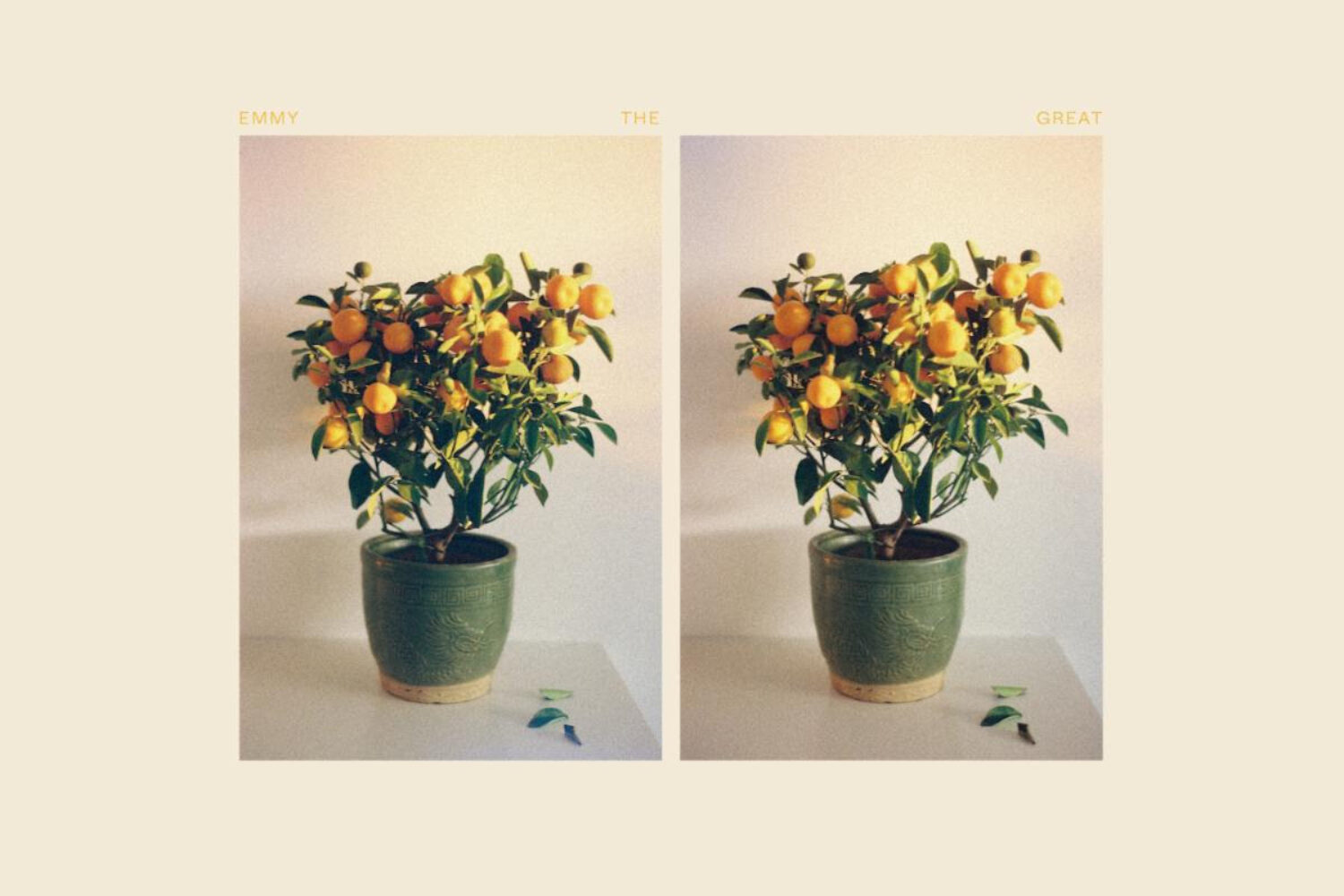 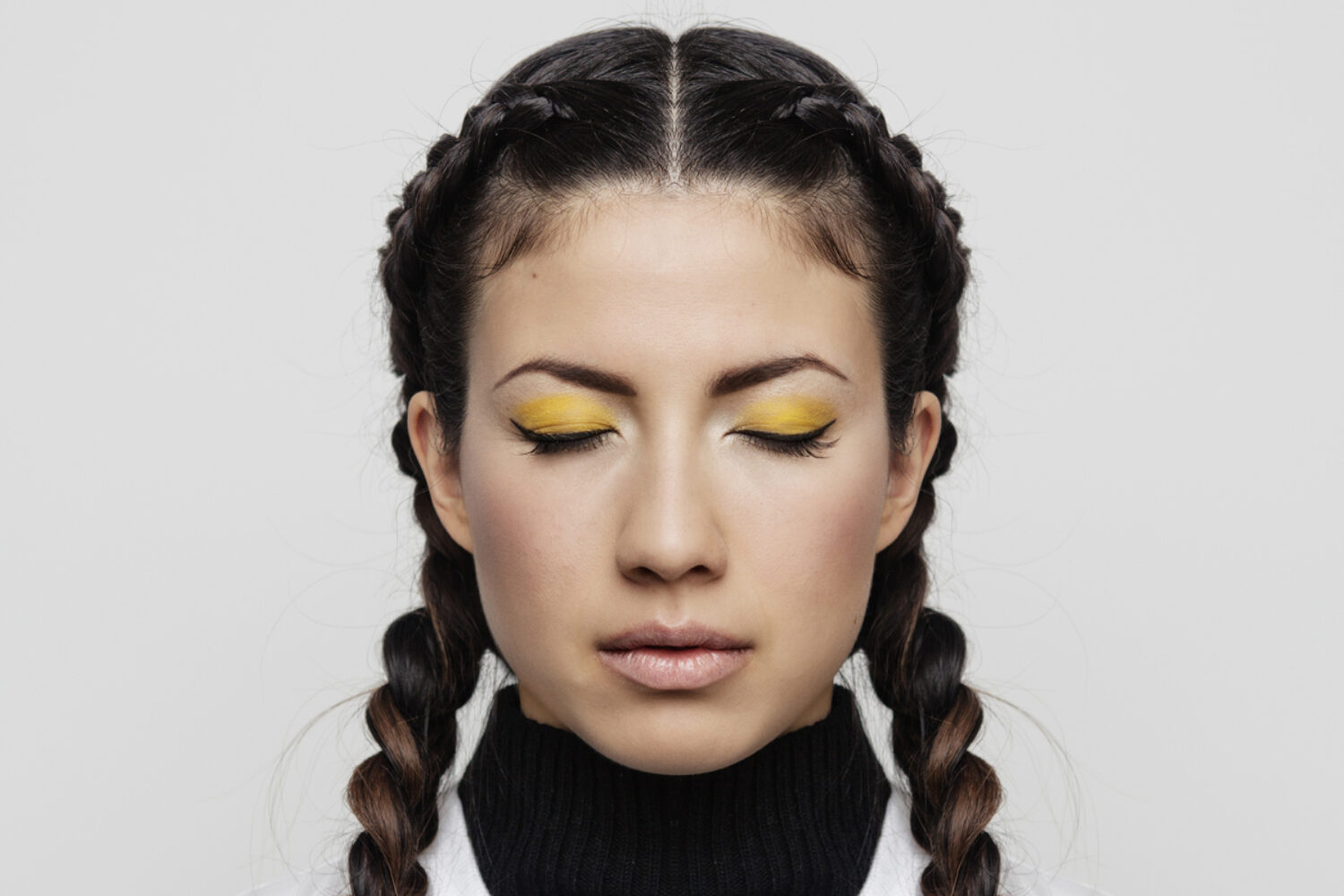 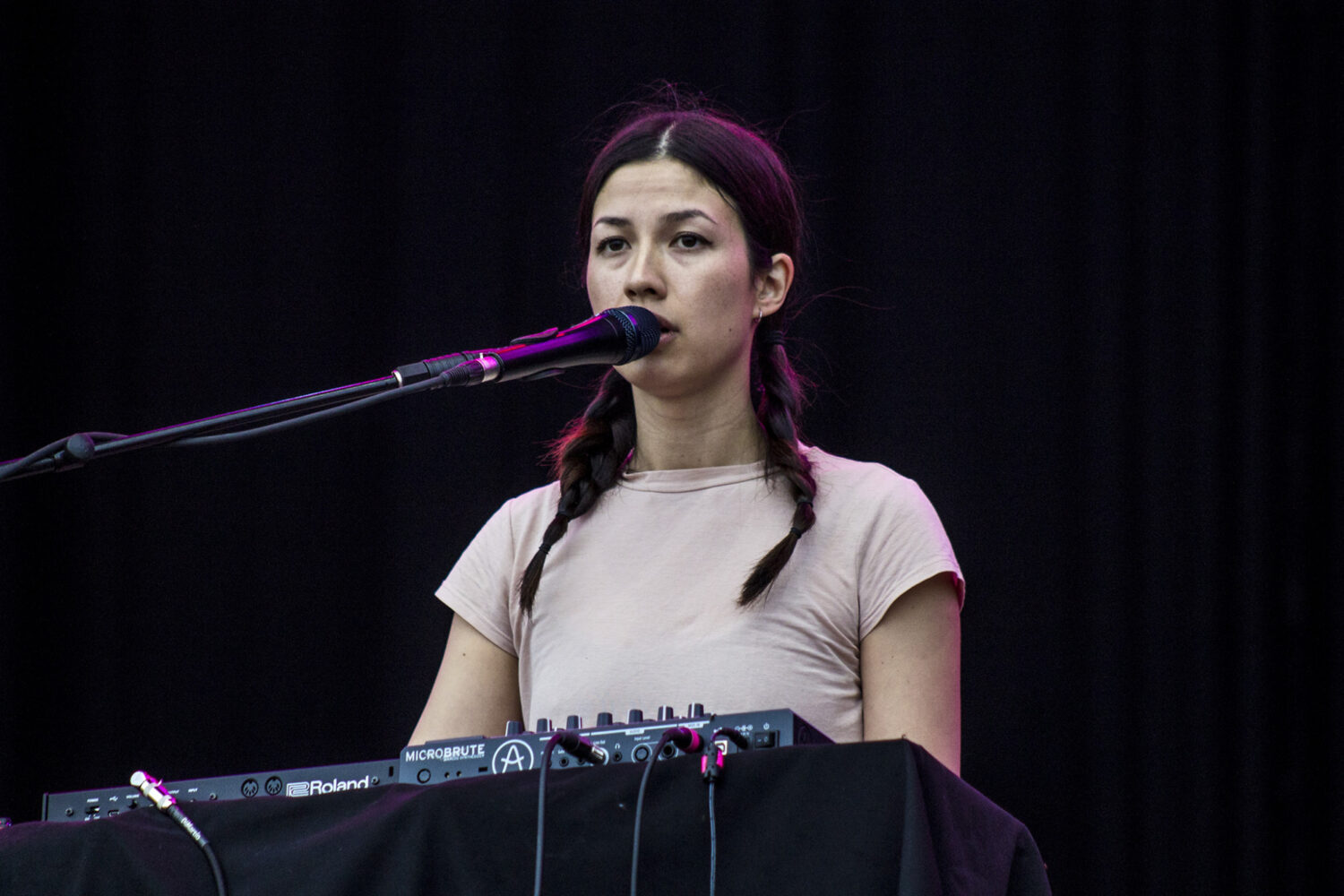