Faithless have announced they will play two shows at London's O2 Brixton Academy next April.

They'll be playing material from their recently released sixth studio album 'The Dance', which was released earlier this year.

The dates are as follows:

Tickets go on general sale at 9am on 15th December.

If you’re on O2 you can get Priority Tickets to see Faithless at O2 Academy Brixton this April. Tickets on sale now. Terms apply. 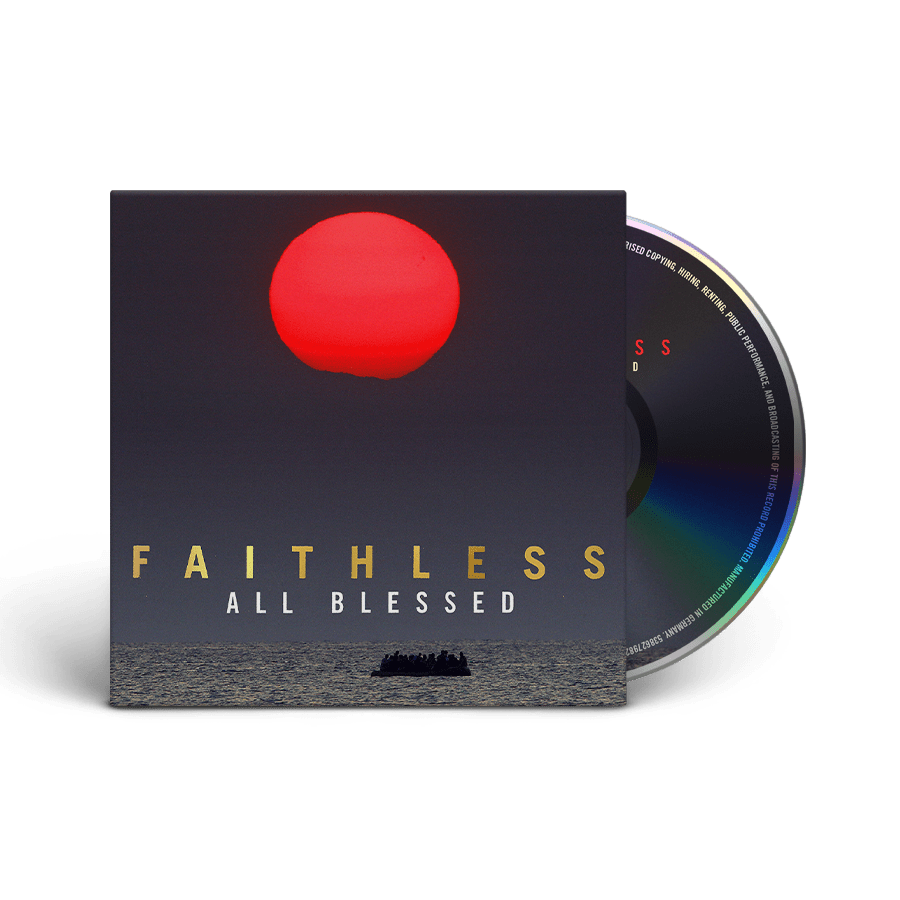 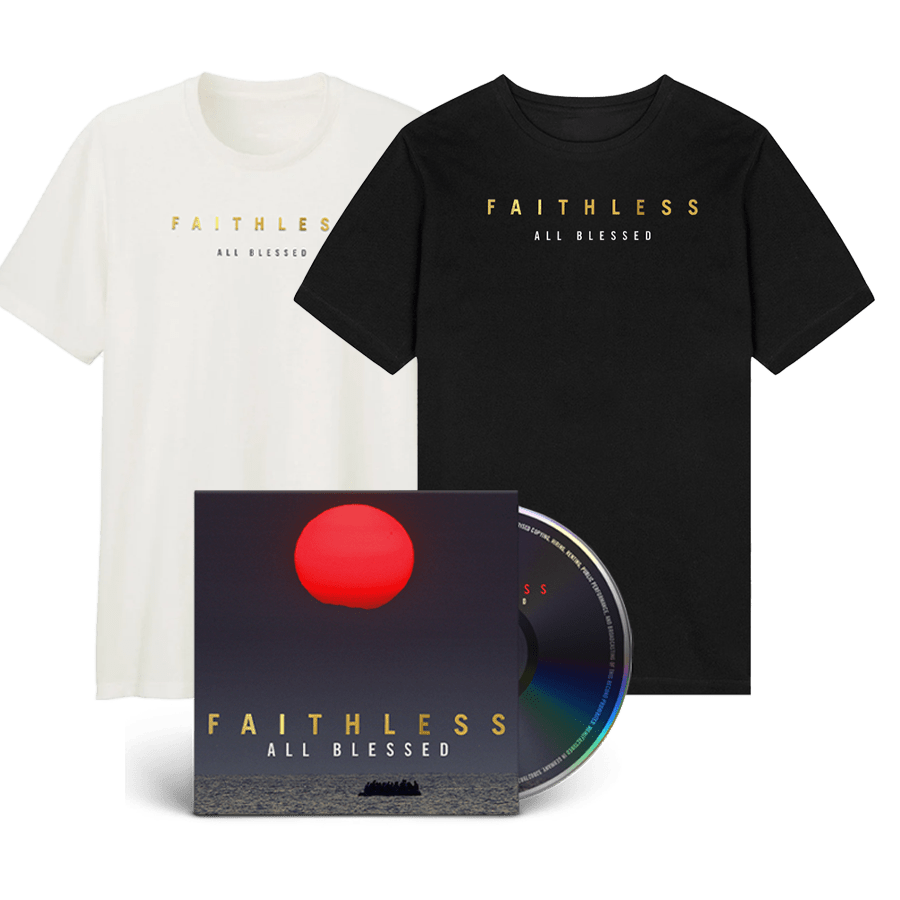 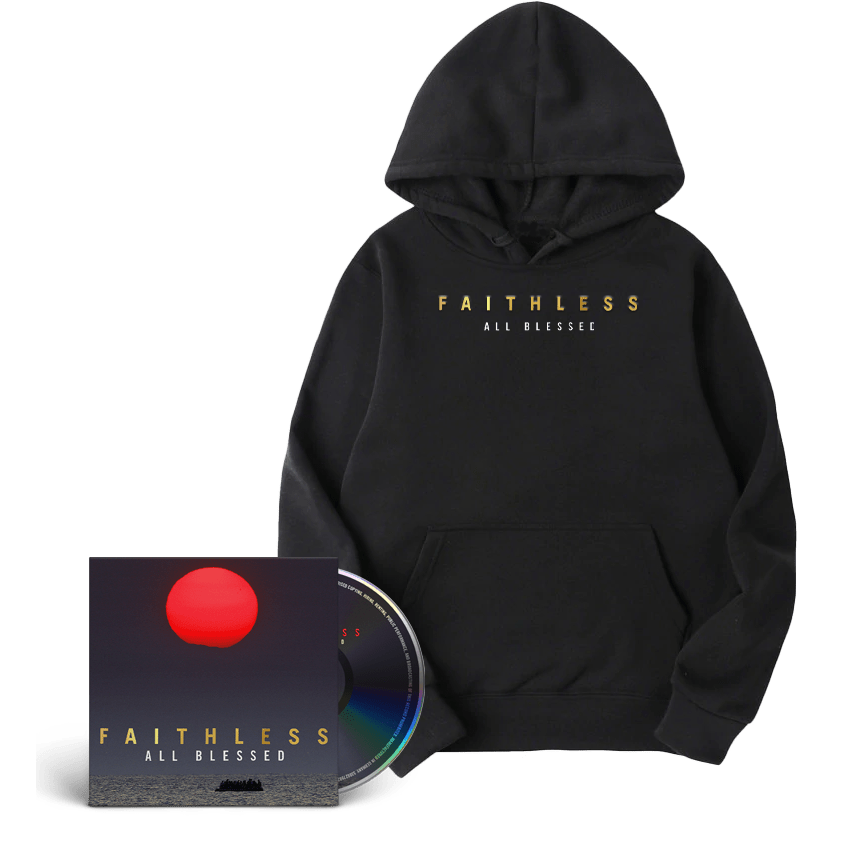