There’s something eminently sad about hearing an instrument alone. The associations are all downbeat ones: the last bugle, the lone piper, even the annoying bastard with the acoustic strumming gently outside his tent at 3am on the final morning of the festival. Sure, the mouth might be singing “and after all”, but the eyes, the eyes are screaming “my life is hell, won’t somebody love me?”.

Fionn Regan’s fourth album is just him and his guitar. It was recorded at his home studio and it sounds lonely. A stark, sparse, brief lament through troubles. Of the heart, the soul, and the sea.

Yes, as an unusual diversion (on ‘Mizen To Malin’), Regan talks to the deep. Well, we say talks, but it’s mostly an aquatic soliloquy. “There’s a reason the country is broke,” the Irish sea says with all of the wisdom a large body of water can muster, and you imagine thousands of financial industry ears pricking up hopefully, but then no. The sea is just being obtuse: ‘All your mirrors are filling with smoke,” it concludes, offering the least plausible explanation for the economic crisis yet heard.

Unhelpful for those attempting to bail out a country, but helpful for those trying to construct an album. The oblique lyrical twists are a definite plus, giving ‘The Bunkhouse Vol. 1: Anchor Black Tattoo’ a depth that would otherwise be lacking. Not least because this is, musically, a simple affair. Regan gently strums, delicately plucks, occasionally lets a doomy low string ring, and it’s pleasant enough, but far from revolutionary.

But combined with Regan’s intriguing imagery it works well. ‘67 Blackout’ veers from violence, to sadly reminiscing about “going out on the tear” and ‘dancing the carpet bare,” to self-referential mentions of microphones strapped to chairs, while never pinning itself to being about any of them. ‘Anchor Black Tattoo’ is a jolly, shanty-esque ode to getting yourself inked, and ‘The Bunkhouse’ seethes with a bitter kind of resentment that you’re never quite sure where is being aimed. Although, when Regan darkly mutters about “businessmen wrapped in a kaftan,” you do wonder if he got a rum deal at a souk somewhere.

It’s rich, vivid, and occasionally odd enough to give you a start. Something that’s aided by the brevity of the whole thing. The entire album runs to about 25 minutes, and several of the tracks end with a brusqueness that borders on rude. You’re left wondering where they went.

You’re left wanting more. And given the only thing the majority of the recent examples of singer-songwriter-blokes-with-guitars have left you with is a burning desire to construct an effigy and dust off your pitchfork, Regan should be given enormous credit for that. 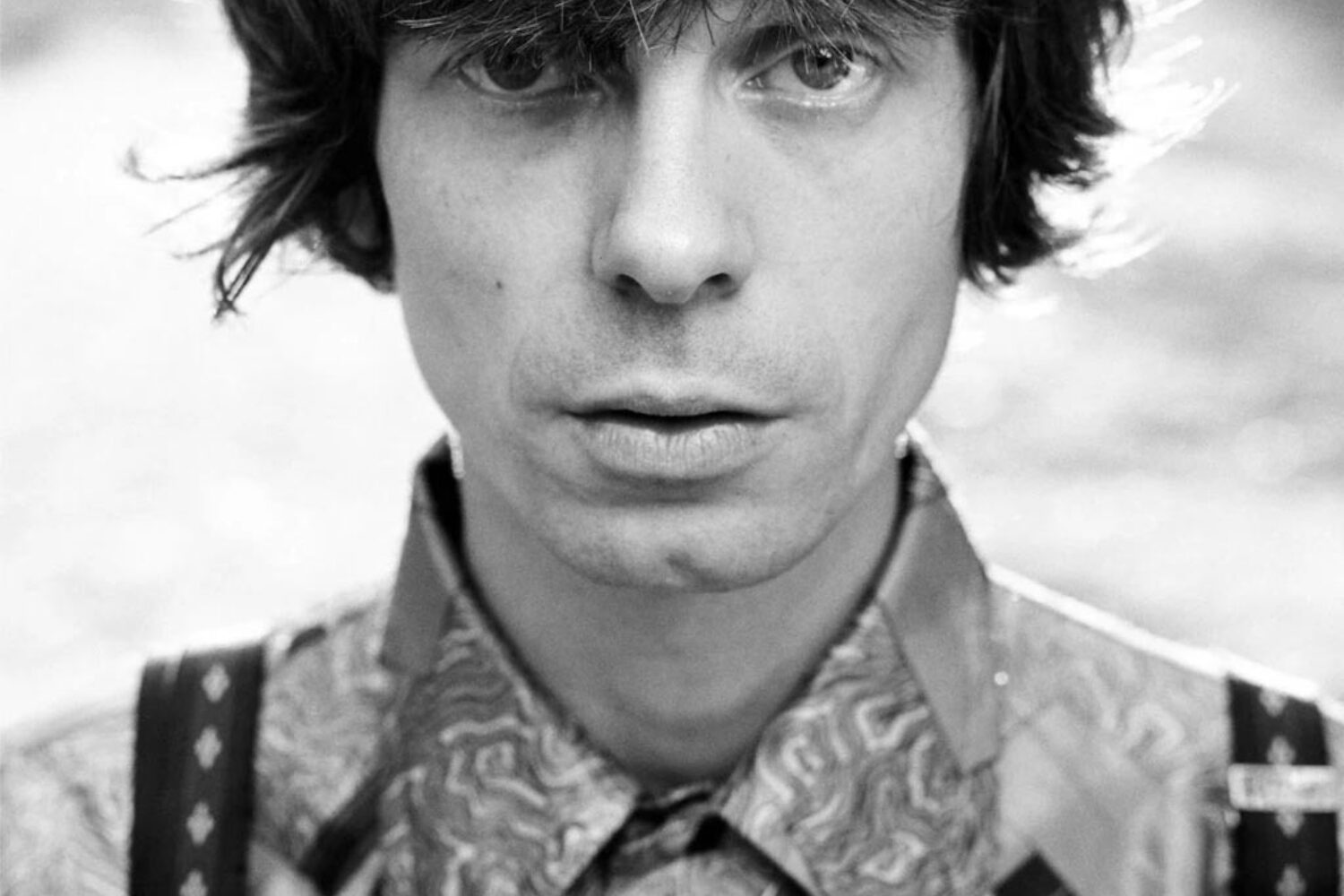 There’s a sort of stately, rolling beauty to the pace of the album.

Fionn Regan: ‘It Was A Very Happy Accident’