With a name like Fleet Foxes and an album cover depicting a bizarre medieval street scene, no, Fleet Foxes aren’t much of a rock band, something they themselves admit. But they are quite good…

You may have picked up their new EP Sun Giant, which was only released in mid May. If you were still left hungry for more Foxes after the delightful five track then you’ll be pleased by the quick addition to their catalogue. The word ‘New American Folk’ may draw exhaustive sighs from many, but please trust us when we say that Fleet Foxes really are as good as the rest of them! They’ll be compared to Band of Horses and Grizzly Bear, but this shouldn’t detract from them. Yes there are many similarities, but the overall output is just as reputable as other new folk bands.

The album is a well paced stunner, with every track grabbing you with its lush production of gentle guitars and rich lyrics. ‘Tiger Mountain Peasant Song’ is a lovely acoustic number which builds and fades away without purporting to do more than that. The piano and harmonies of ‘Your Protector’ scan fantastically, making it one of the most outstanding songs of the album. They self-style themselves as a family business of ‘baroque harmonic pop jams,’ and as usual with bizarre hybrid genres, it works damn well. They really are more pop than rock, proving there’s nothing wrong with a well written pop song (Chanelle Hayes from Big Brother is pop these days, apparently). Their songs are dark fables to be told, like the moody Meadowlarks. White Winter Hymnal has a wonderful hook and chant like quality to it, but there is also something whimsical and mysterious about it, making it the most listenable track.

Nearly all the songs on this debut album are lovely and amazing; the album would have been even more lovely and amazing if they’d included Drops in the River and Mykonos, two of their best songs off of the EP. Mykonos has even won airplay late at night on Radio 1, and it best portrays the perfect structure and intensity of Fleet Foxes. Let’s just hope they don’t make the same novice mistake as Yeasayer when they play ULU in June, the venue saw Yeasayer’s similar psychedelic-lite songs lost in an unrehearsed live space. It’ll be a chance for Fleet Foxes to prove their magical enchantment and exhibit their haunting and gorgeous songs. 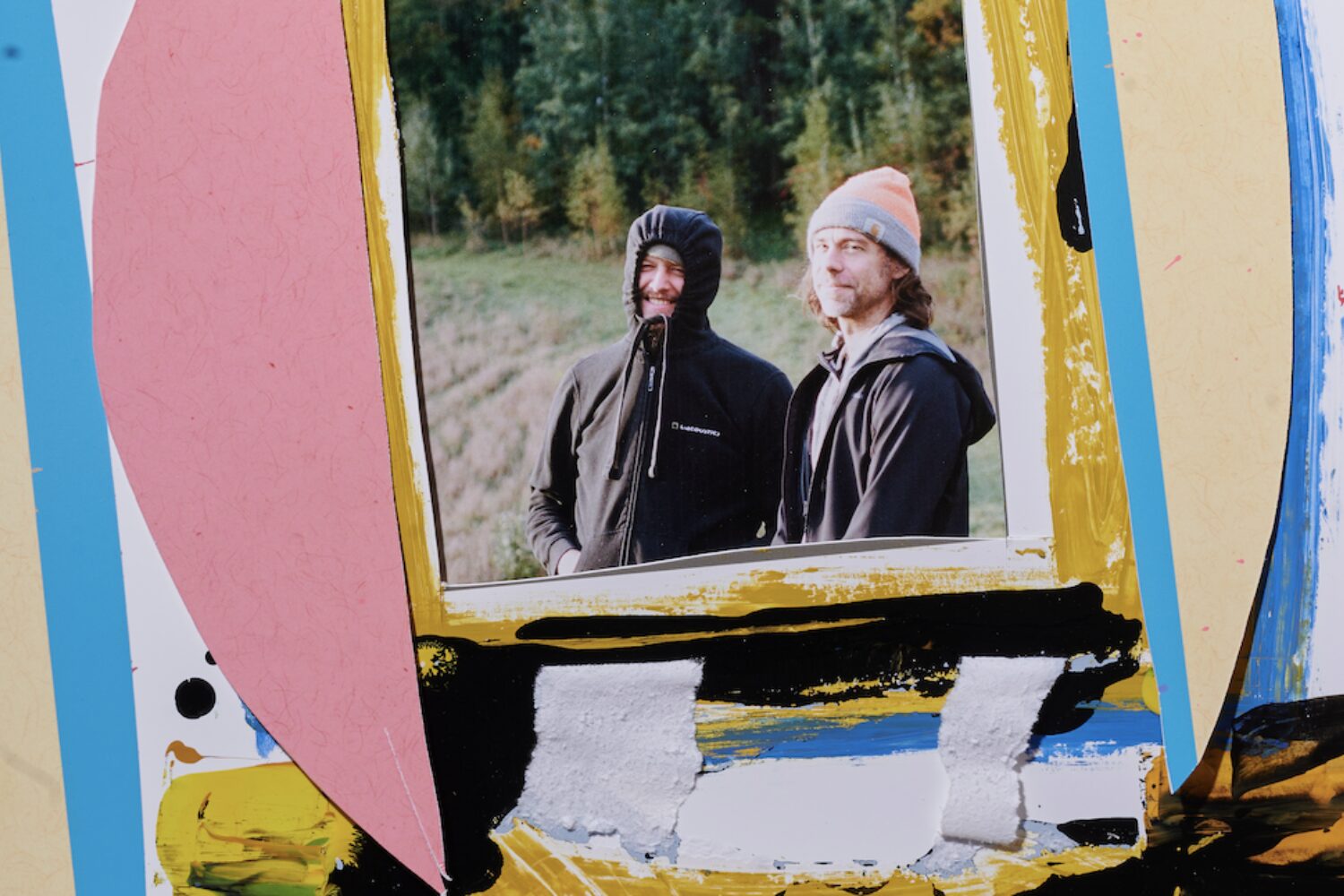