Since releasing her first single through Neon Gold in 2012, Foxes has, much like her namesake, been one to watch; lurking in the thickets with the occasional mad dash across the mainstream. If you didn’t catch ‘Youth’ featured in Gossip Girl, then it’s almost certain you’ve heard it used to soundtrack Debenhams’ Autumn campaign last year (or played on a continuous loop in store), and while collaborations with Rudimental, Fall Out Boy, and LA-based producer Zedd have all raised her profile, they’ve attracted success in a gradual rather than stratospheric way. Even winning a Grammy for ‘Clarity’ and being on the books with Premier Models, hasn’t propelled Louisa Rose Allen into the glare of overexposure. So far, so stealthy (like a fox).

Foxes’ days of being semi-under the radar could be numbered though, with the release of her debut. ‘Glorious’ is sweeping, dramatic electro-pop, full of intention and power – and it captivates. From the start, the Far Eastern stylings of ‘Talking To Ghosts’ that evoke minimalism and majesty, the album commands attention. ‘Cos you never really took it serious, did you?’, she asks, in a voice rich with yearning and heartache, whilst low, thunderous beats echo in the background. The lullaby intro to ‘Echo’ also shows off a streak of melancholia nestled beneath its soaring pop melodies and trip-hop beat. In general though, the hopeful and even euphoric vein that runs through the record dominates any areas of murk or shadow. ‘Let Go For Tonight’ is a pounding, house-piano ride through the thrills of a hookup and roars out of the speakers, while the simplicity of ‘White Coats’’ percussive beats and relaxed warmth sounds like an update of Janet Jackson’s ‘Runaway’. It might be the title track that takes the prize however. When the anxiety of the verses breaks into a huge, stunning chorus, its pristine, icy-toned world sounds like glass shattering into a million pieces.

Dark and light, sweet yet savvy, layered but not overproduced – Foxes has created a work that embodies all these dichotomies and walks the line between them perfectly. It really is glorious. 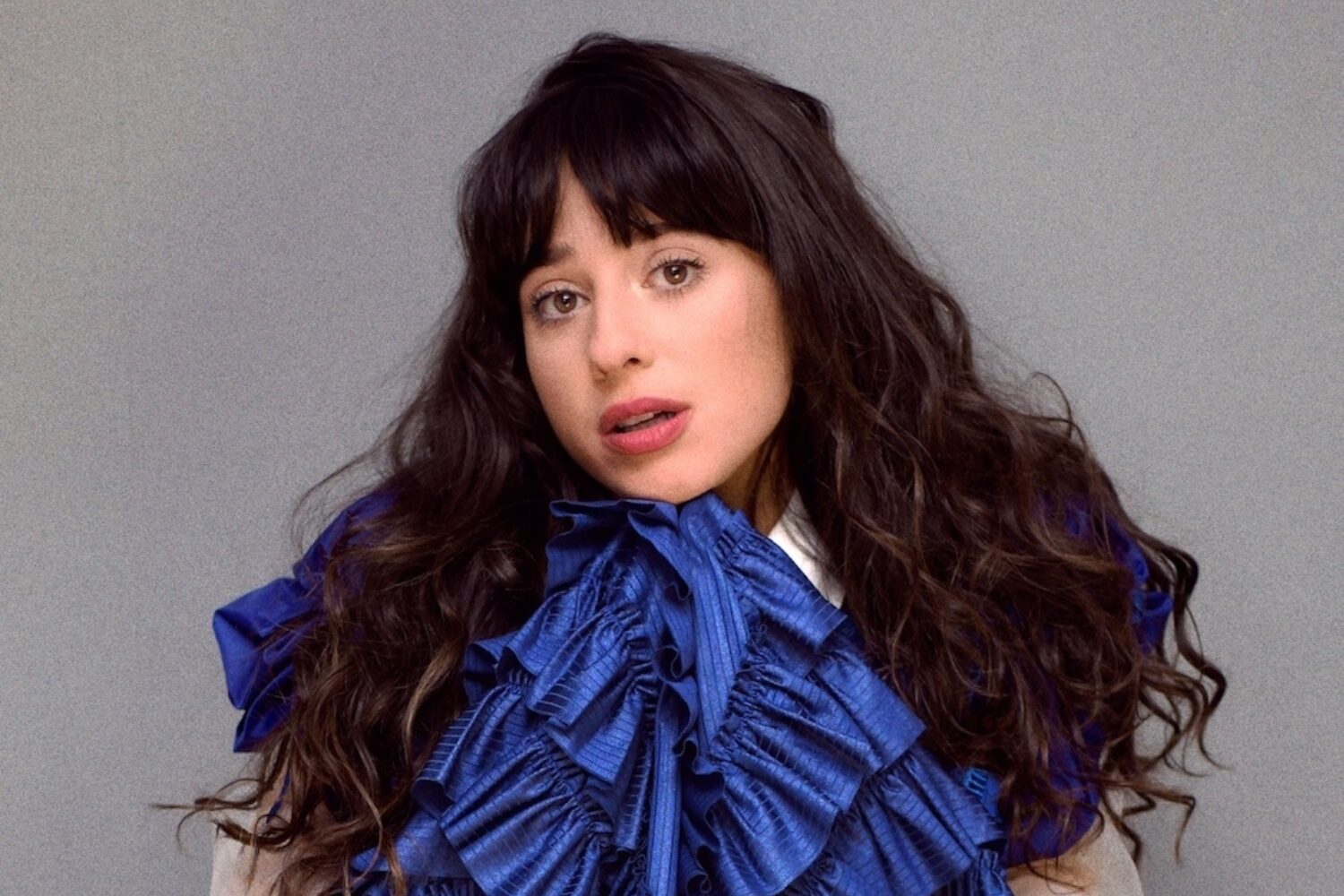 Lifted from her forthcoming EP ‘Friends In The Corner’. 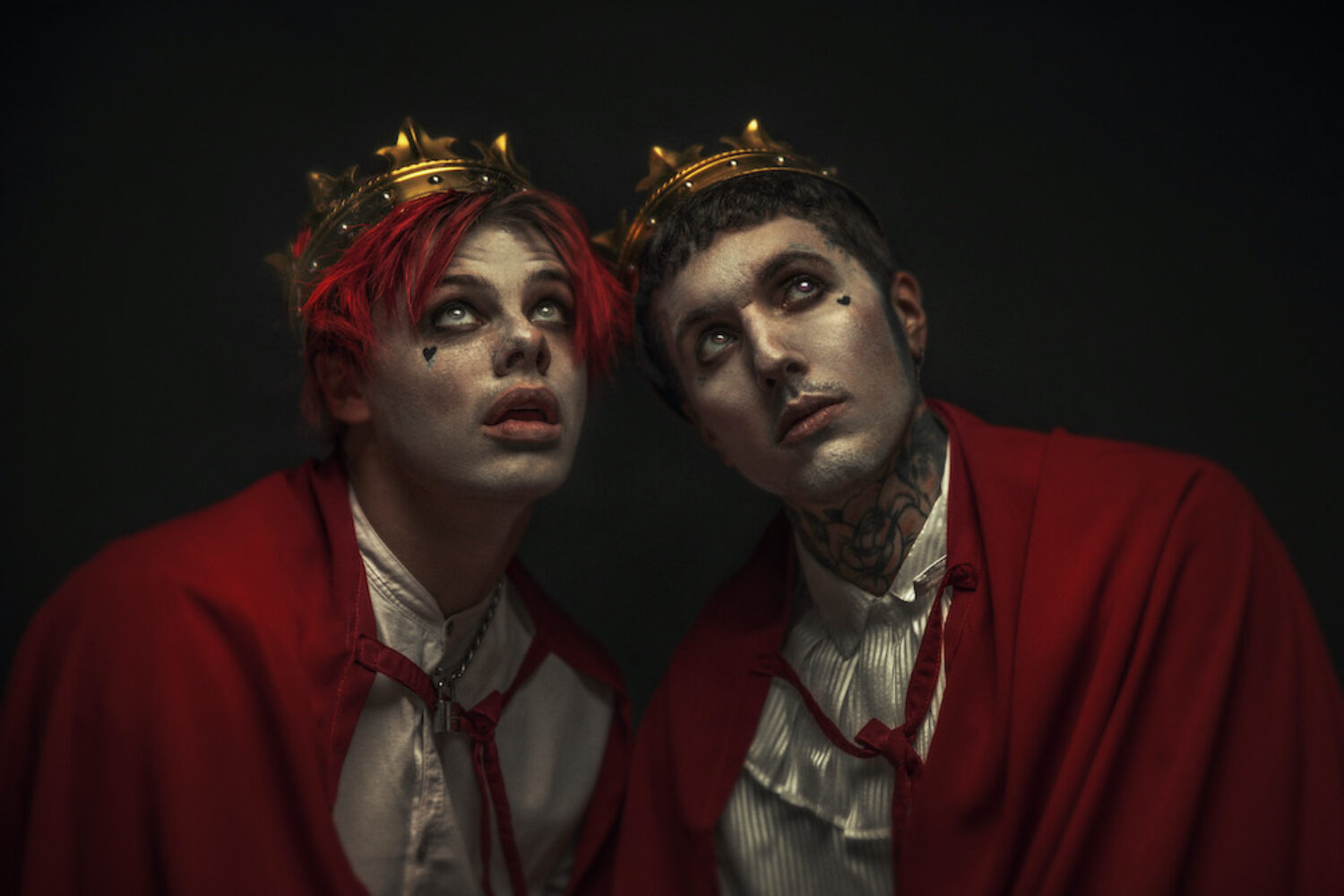 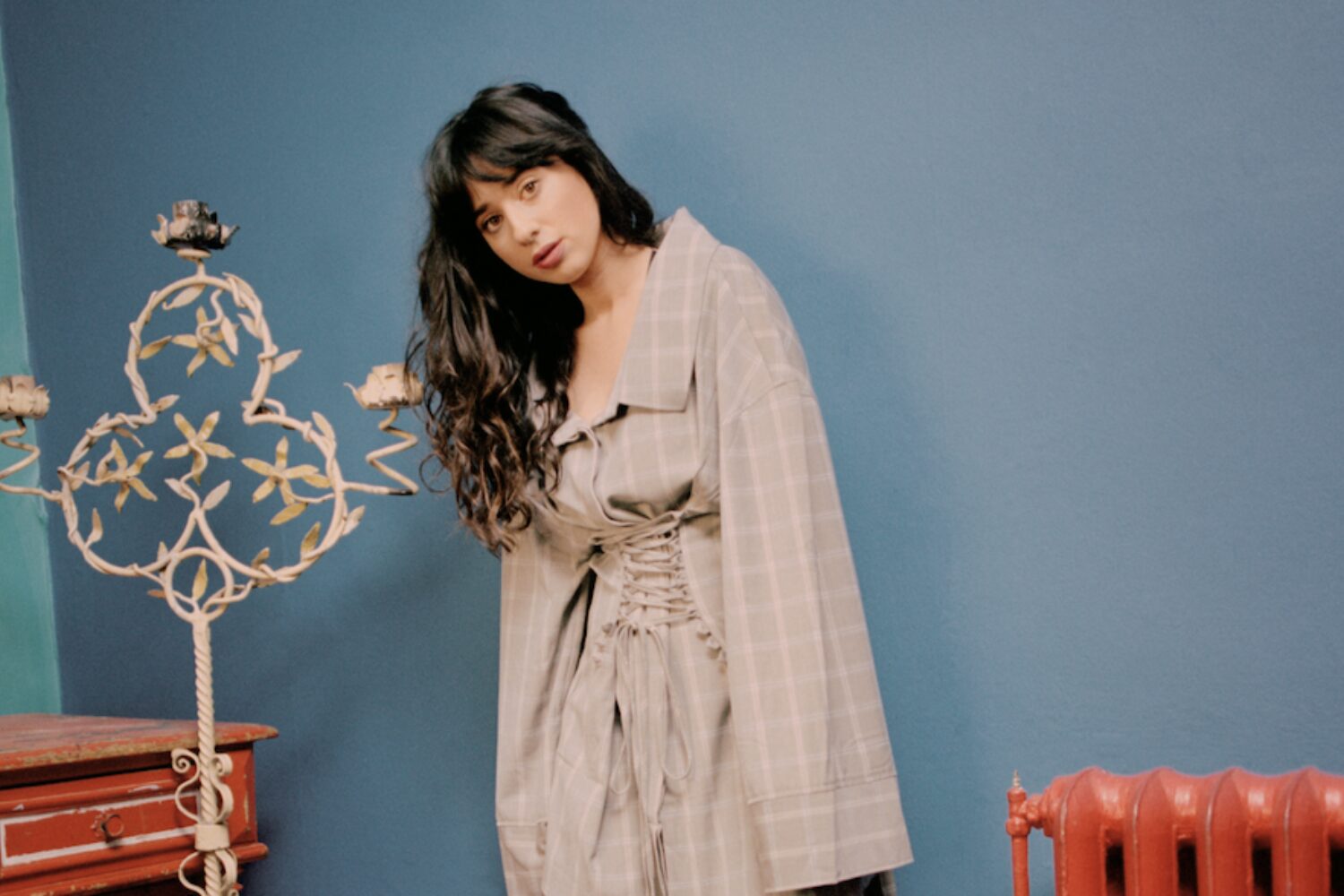 Check out the melancholic new banger. 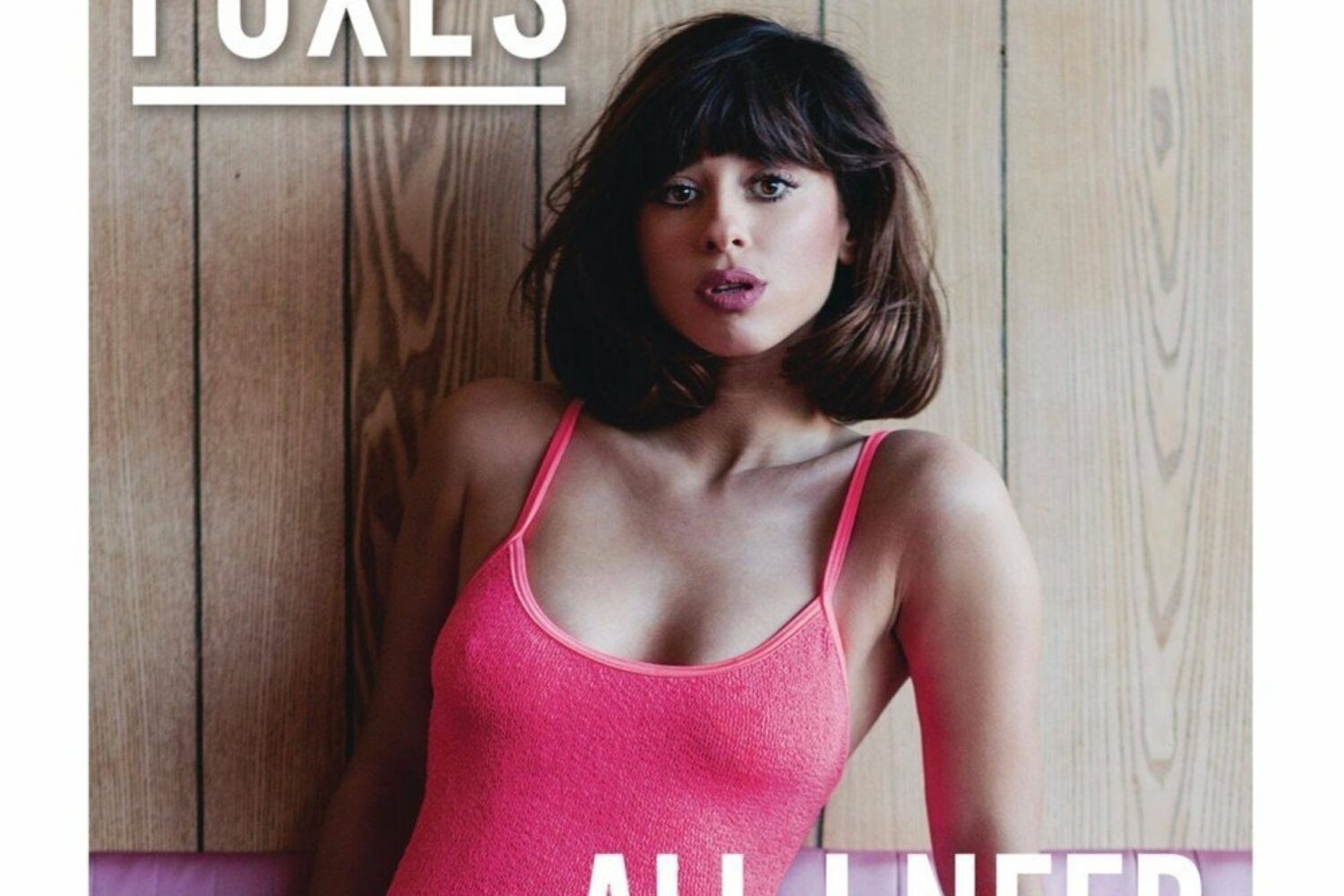 Foxes - All I Need