For rock fans in the UK Frank Turner is quite the opinion splitter. For every fervent supporter who cites him as a man who through the sheer force of hard work has clambered the greasy pole to the point where he can headline the nations stadia there seems to be a critic vociferously shouting that he never was punk, never will be and is, essentially, a Radio 2-friendly charlatan with a questionable line in politics. No doubt part of Turner’s rise to prominence is the convenient Angry Young Rocker From Million Dead to Acoustic Storyteller narrative arch which has proved such a convenient hook for the mainstream press to hang their hats on. They, of course, remain too lazy to find out that the likes of Sam Russo, Al Baker and Giles Bidder all plough similar furrows with a deal more earnestness than Frank yet are about a billion miles away from getting anywhere near a gig at Wembley.

But a convenient story does not a good album make (just as sketchy politics don’t always make for bad records) and you suspect that the detractors will find little on ‘Tape Deck Heart’ to change their minds. In fact, lets take that album name for a starter. It feels so wilfully antiquated, such a cynical play to the twee punk rock mythos of anachronous formats that it becomes difficult to really take it, or any of the tall tales in the songs that fall under its header, seriously at all. The first track, hell, the first LINE of this album sees Frank “blacking in and out in a strange flat in East London” now, if that ain’t a sign to fire up the cliche klaxon I don’t know what is. It’s a feeling of calculatedness that pervades throughout - there is a hilarious line in ‘Polaroid Picture’ about The Astoria closing down and the government building a train track where it once stood which leaves you feeling as though Mr Turner has gone through the ‘big book of causes dear to the London rock fraternity’ and tried to tick them off one by one. Oh, “lacklustre scenesters from Shoreditch” are shit too according to ‘Four Simple Words’ (where was that flat you were blacked out in again, mate?).

Instrumentally there is the standard Turner blend of stripped down acousticeering mixed with piano-embellished full band climaxes and ironically for a man oft portrayed as a traditional one- man-and-a-guitar act it is in these musical expanses where ‘Tape Deck Heart’ is at its best. ‘Plain Sailing Weather’ in particular is replete with super catchy chorus and is well structured enough that its relatively staid lyrical content is excusable. Elsewhere ‘Losing Days’ opens with a riff more than a little reminiscent of The Cure’s ‘Inbetween Days’ before lulling back into strum-along territory while the aforementioned ‘Four Simple Words’ veers a little off road featuring as it does a very odd vaudeville-esque piano section which you can only imagine was pretty difficult to record with a straight face.

The reality though is that your ability to get on board with this record will depend more or less entirely on how you feel about its lyrical content. If you want to hear about how Frank can’t find the woman of his dreams but has charmingly looked for her in the bedrooms of strangers and in international airports, or a whole song about someone he no longer loves (there are whole essays to be written about the way Turner portrays women in his songs incidentally, but that is one for another time) then you will probably lap this up. If you prefer your folk-punk a little less try hard however, then you might be well advised to look elsewhere. 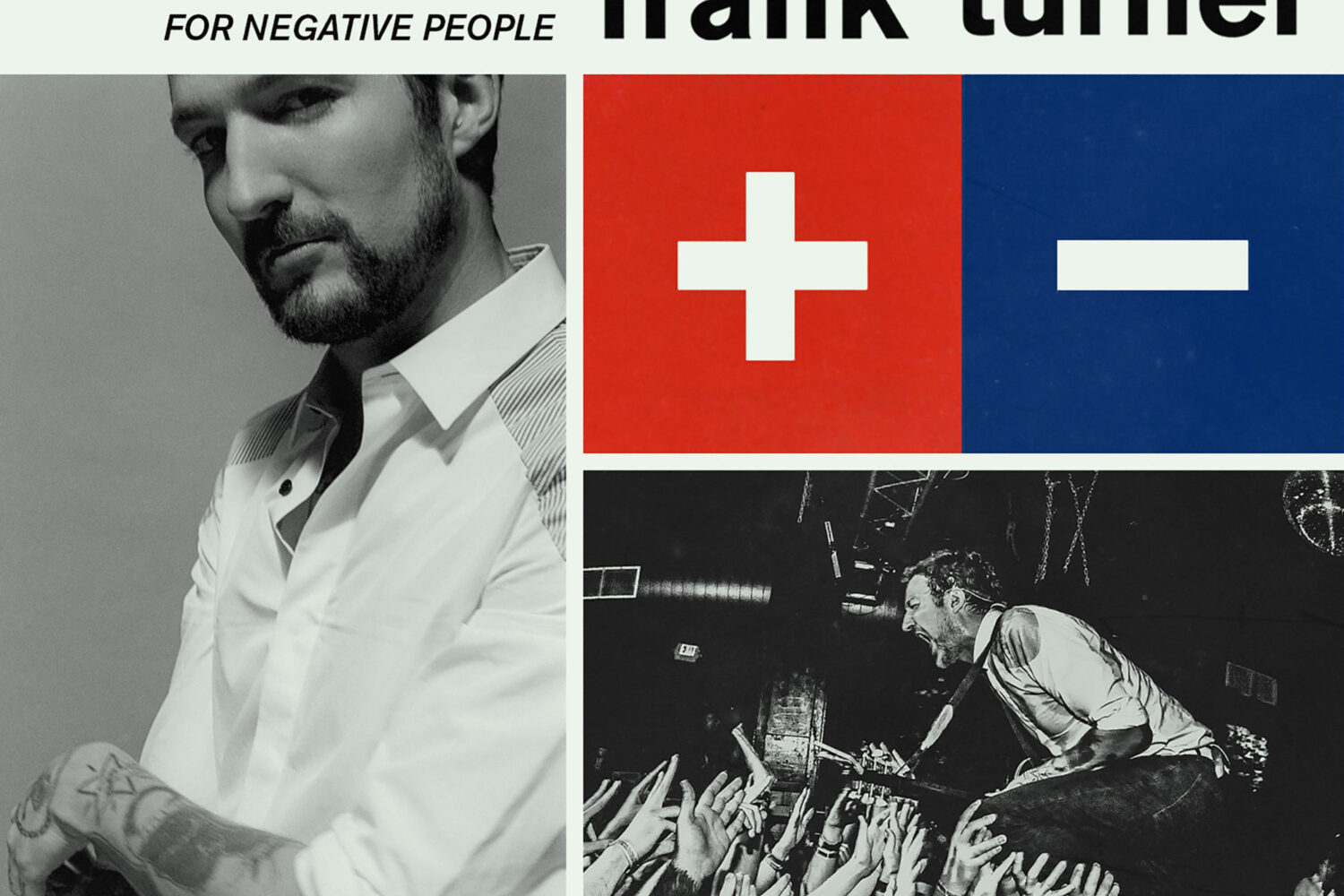 Largely forgettable in a way that Frank Turner’s best could never be accused of. 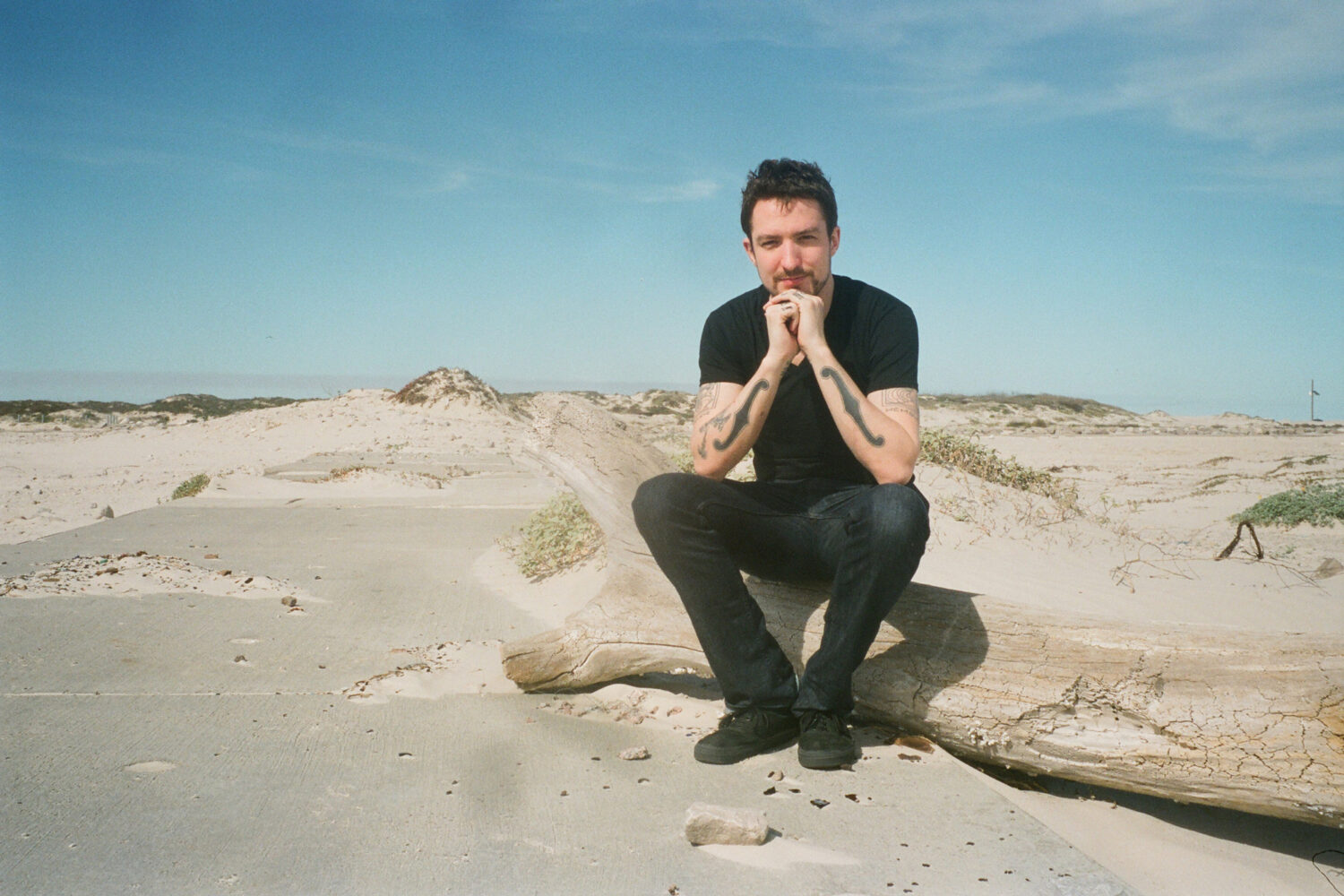 The song is the first taste of his Butch Walker produced sixth album.

The 300 cap venue will welcome back the arena-headlining star before shutting its doors at the end of the year.