Right now, all eyes are on Gallows. Following the highly publicised departure of their previous frontman Frank Carter, their first new offering to the world came in the form of the utterly punishing ‘Death Is Birth’ EP, but it’s with the release of their first full-length as a new entity that expectations are truly staggering.

And rightly so, for it was with their first two albums that an injection of adrenaline was thrust back into the heart of UK punk and hardcore. Carter was heralded as an icon unto himself; a demonised bag of bones that left chaos and destruction in his wake. He was the modern son of aggressive music, and then, almost as soon as he arrived, he was gone.

But it’s with their self-titled album that Gallows have emerged from the ashes to prove, finally, that there is more than enough life left within this band. In fact, there are moments in their third album that sound like a band more ferocious than ever.

The guitars are angular and precise, the drums are pummelling, and Wade MacNeil’s vocals are harsh and impassioned, adding a more solid dynamic to their sound. Making a triumphant return to the cleverly constructed – and somewhat previously absent - structures of their remarkable debut ‘Orchestra Of Wolves’, their music feels, above all, exciting again, whilst the dark and angry lyrical themes of ‘Grey Britain’ are still prevalent .

Most of all though, this is Gallows. Gallows at their harshest, their angriest and their most thrilling and it turns out that no change in frontman can stop that. 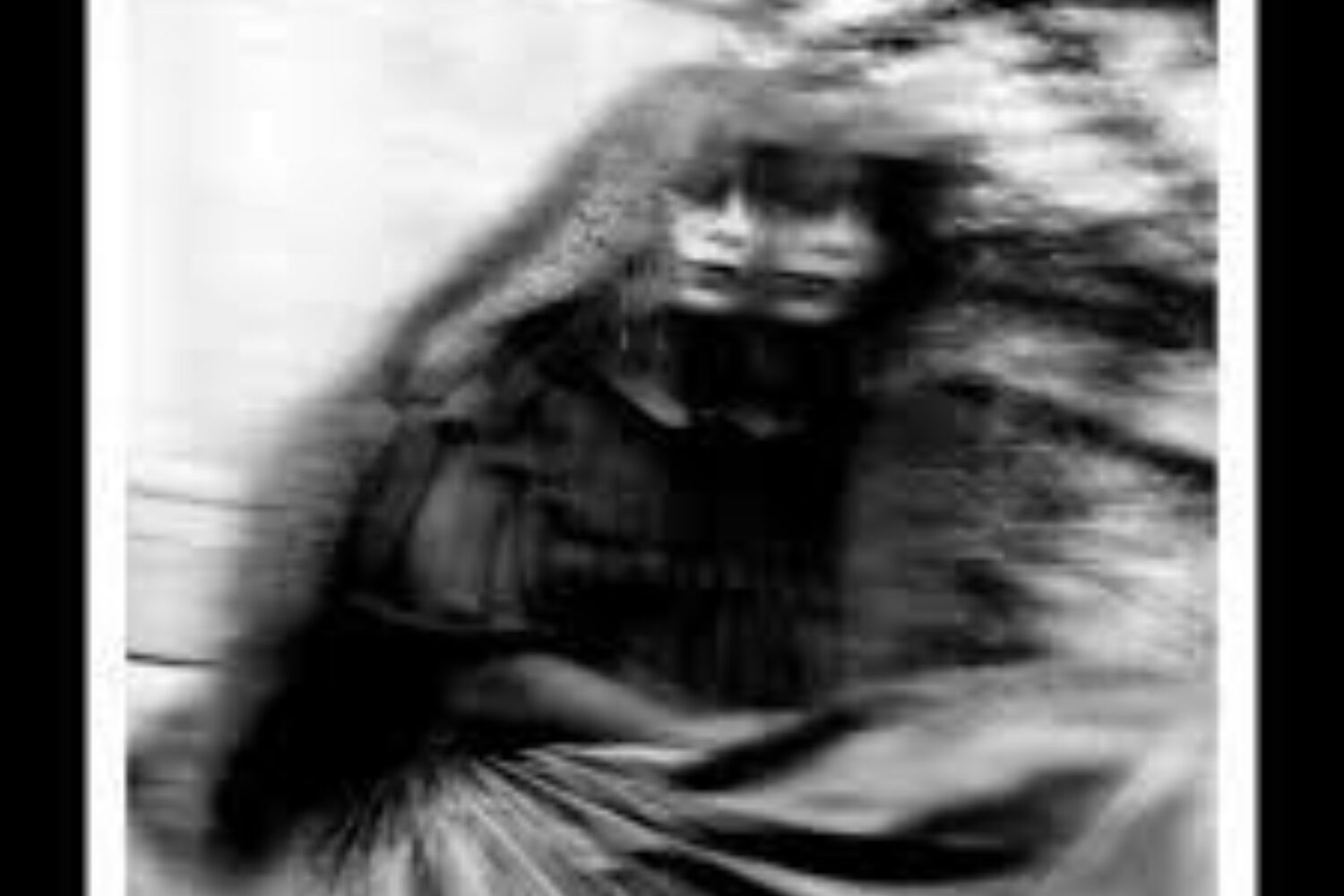 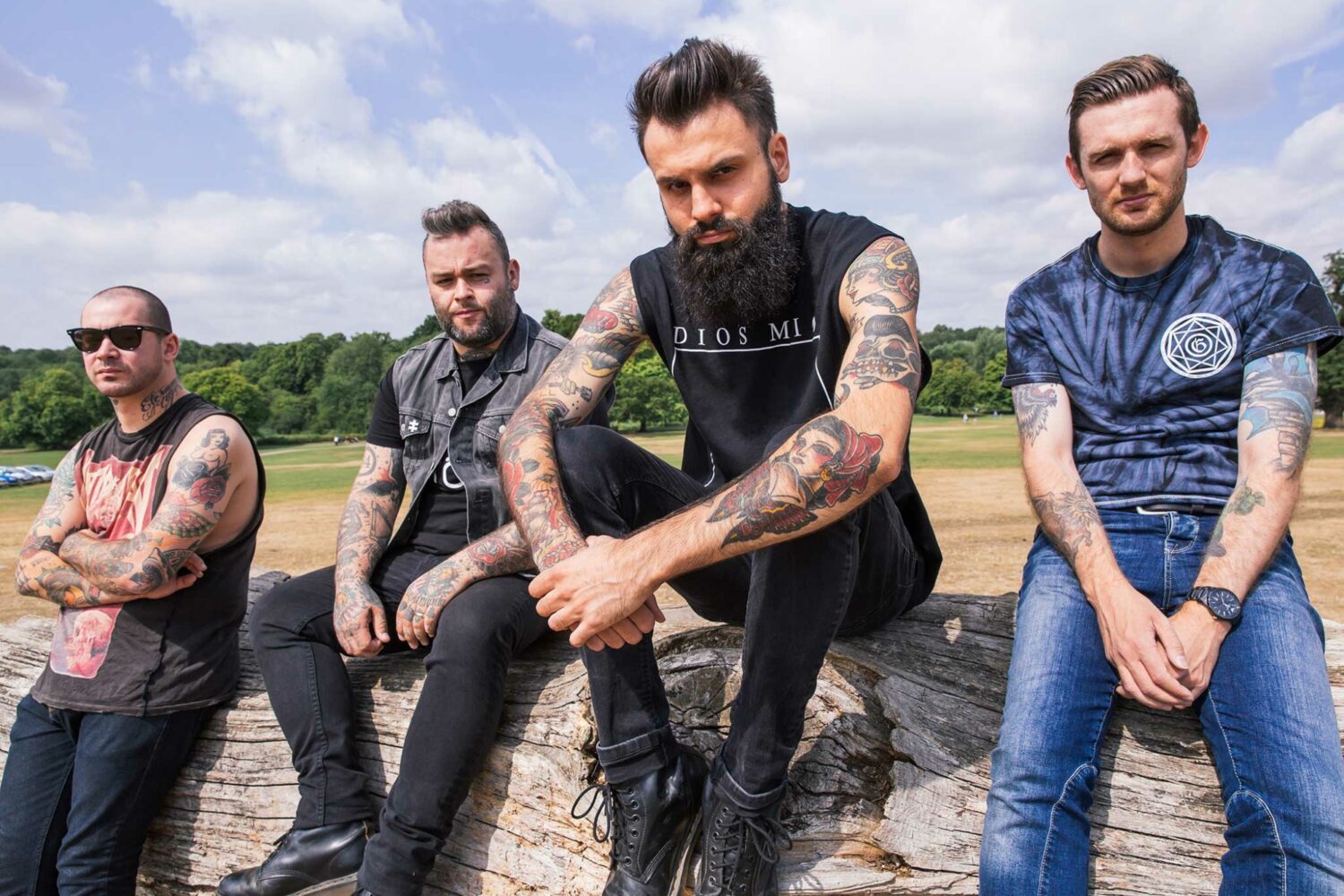 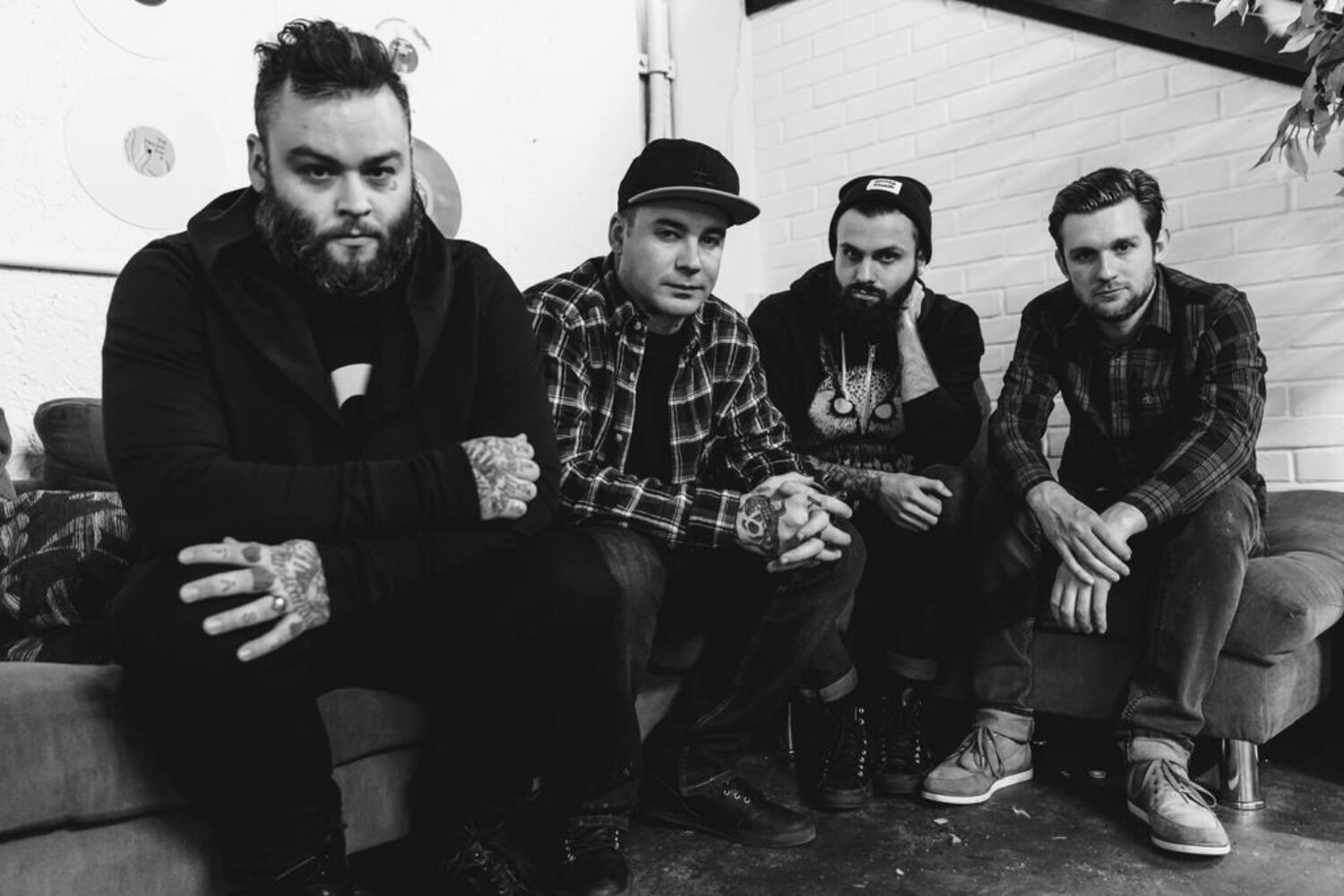