Gaz Coombes has revealed plans to perform a couple of solo headline dates this month.

Taken from his forthcoming debut solo LP 'Here Come The Bombs', released on the 21st May, the single drops on the 14th May.

In anticipation of his first solo venture, we spoke to the Supergrass frontman, who had this to say about recording his first full-length: 'It was great just being able to get on with it and express what I wanted to immediately and spontaneously. Quite often, there are a lot of discussions amongst the band, and you can talk for hours about how to do something. I was just able to get into the studio and do things immediately, as and when I wanted to.”

“I’ve worked a lot over the years with my own set up and I’ve recorded songs here and there. So, it was just an extension of what I’ve always done really. It’s just that, when I started writing this time - on this album, last year - after a couple of songs, I quickly realised there was a bit of a sound forming. It was definitely different to in the past; just more direction. I just knew what I wanted to do.”

He will be making a couple of live performances, including slots at this year's Camden Crawl this weekend, following on from his debut headline show last month.

To read the full interview with Gaz Coombes, head here. 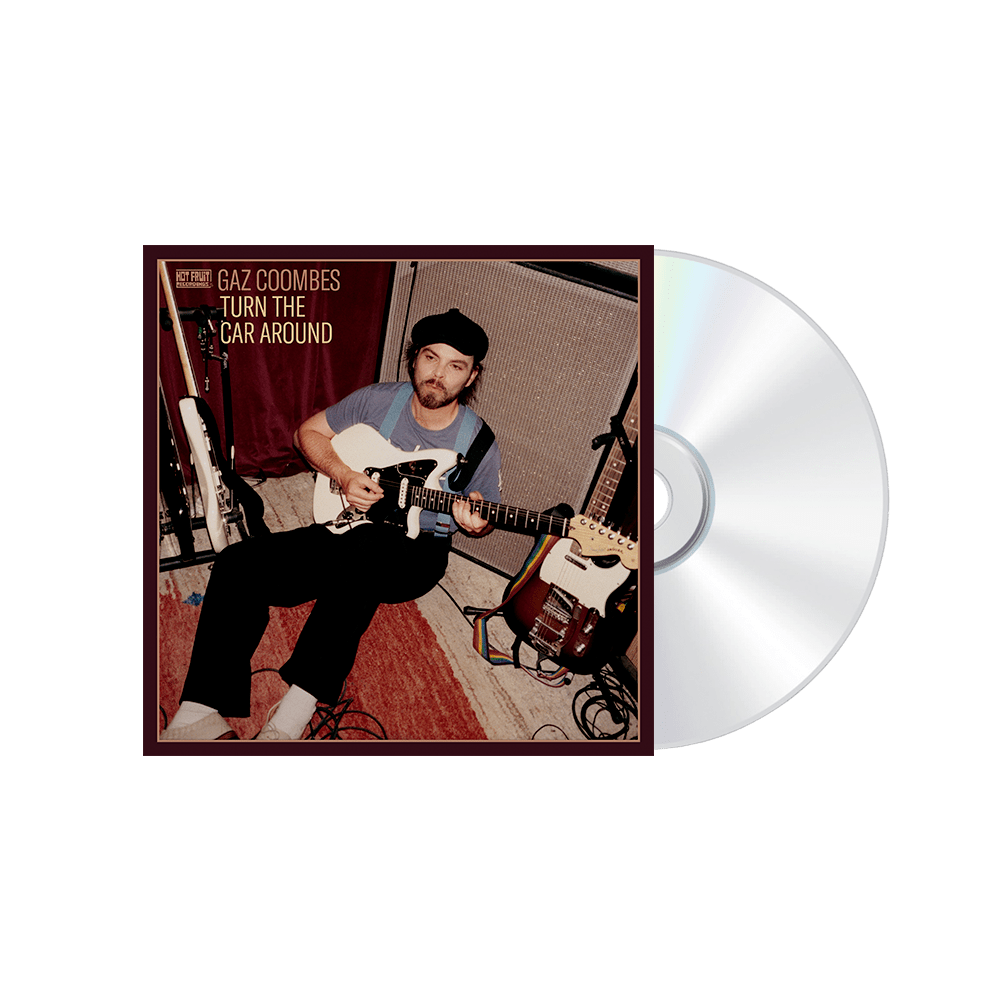 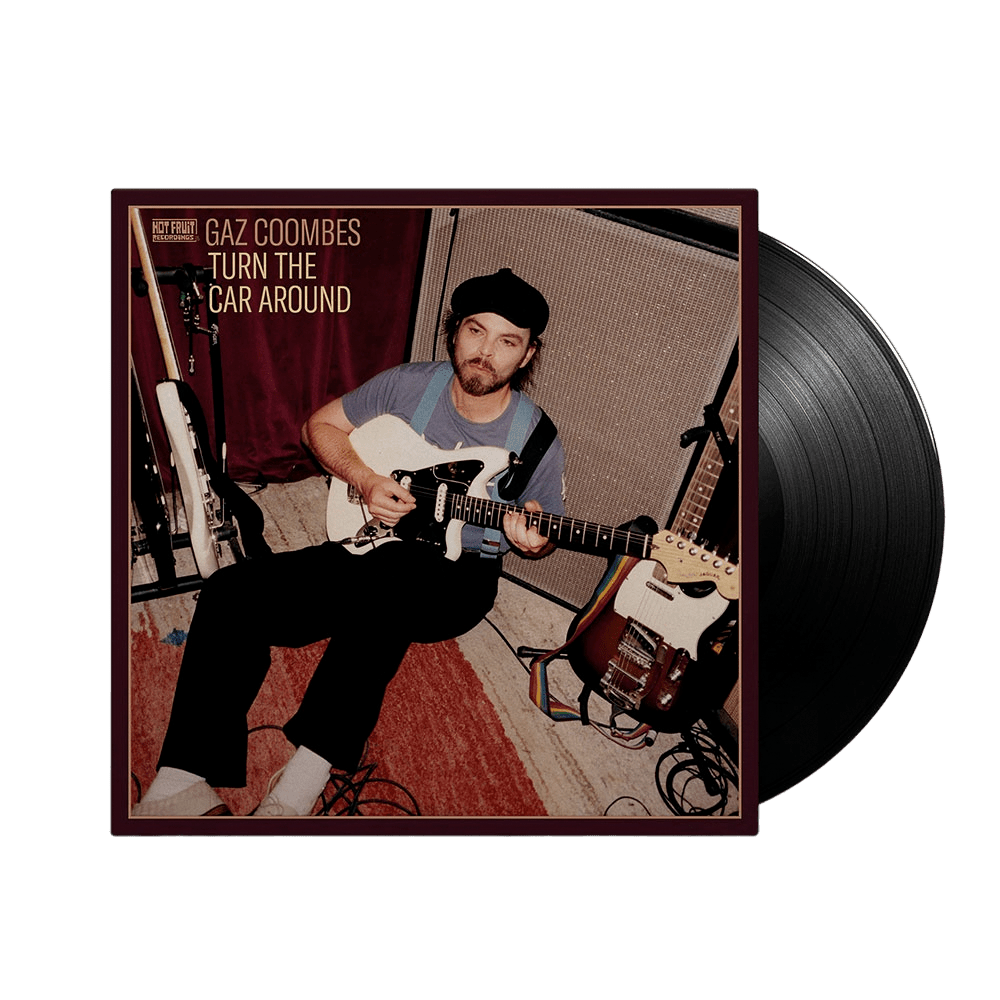 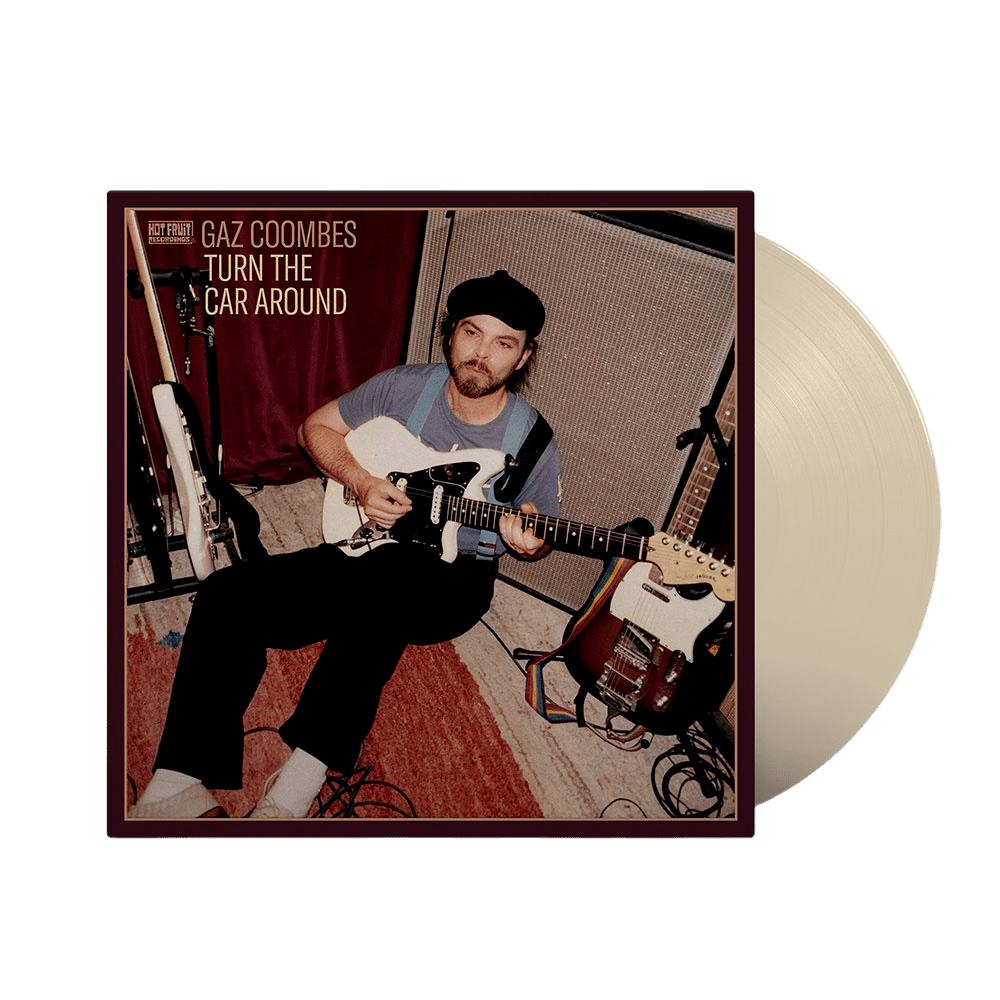 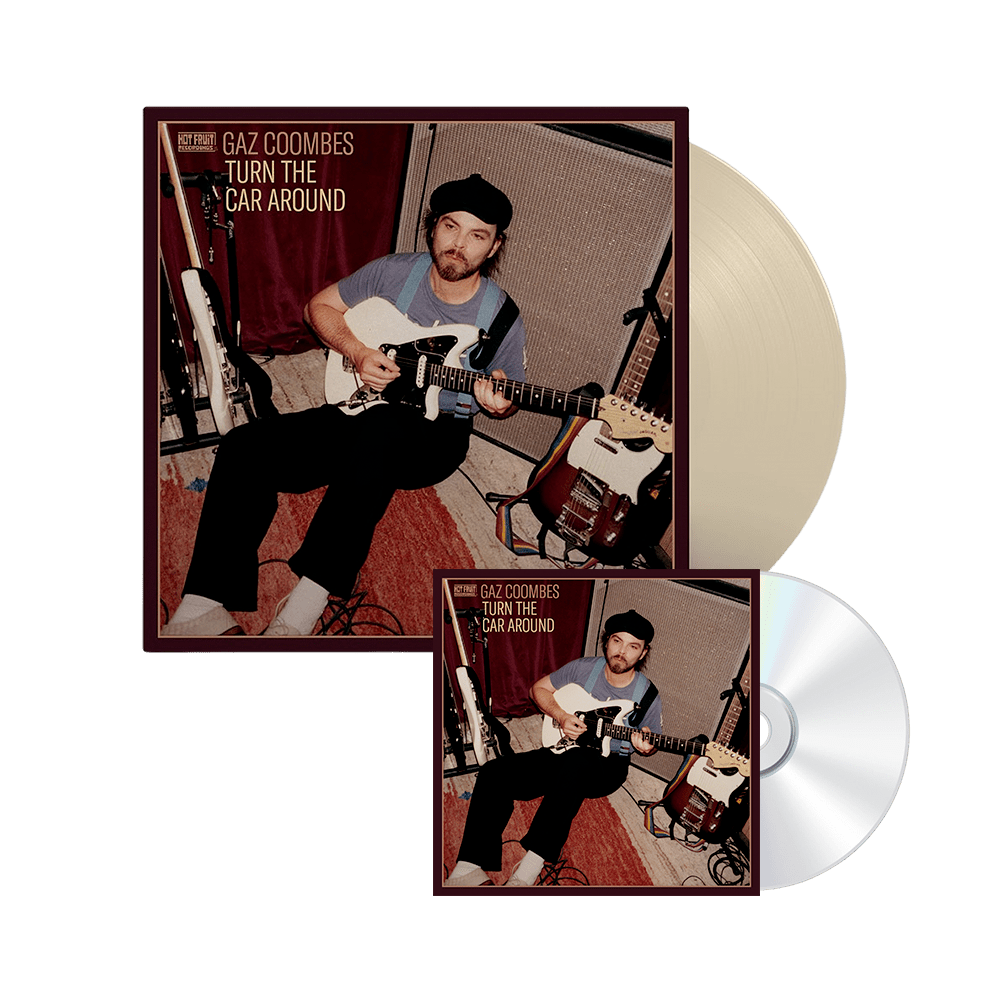 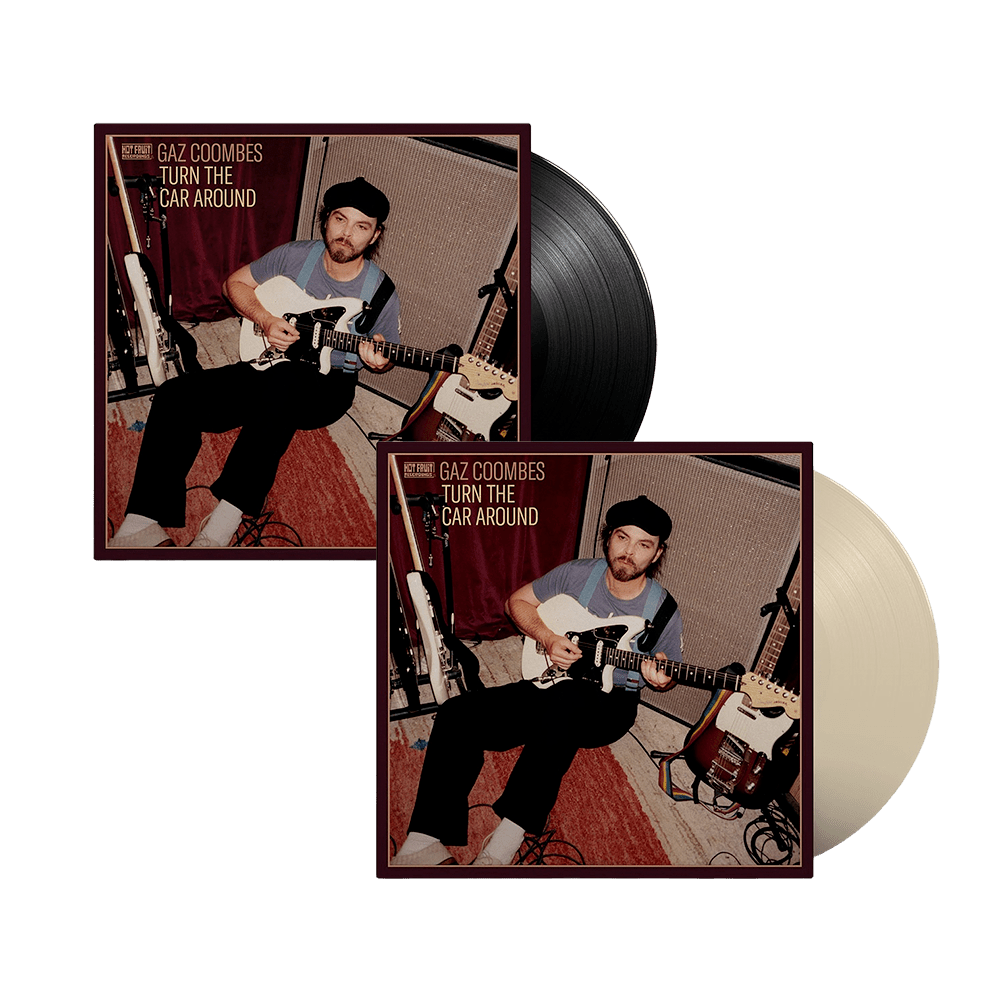