Get Cape. Wear Cape. Fly has announced details of a solo acoustic winter tour of the UK.

Sam Duckworth, who released latest album ‘Maps’ over the summmer, will play his last shows ‘for a good few months’ throughout November and December, according to his Twitter page.

He said: ‘I’ve missed playing shows and wanted to do a small tour, but covering all the songs I’ve written. Acoustically seemed like the best way.

‘I’m unlikely to be doing many more shows after this for a good few months. As there are many other things I not been able to do this year.’

Sam will kick the shows off in Bristol on 28 November before stopping off in Birmingham, Sheffield, London, Manchester, and more.

Full dates are below with tickets on sale now: 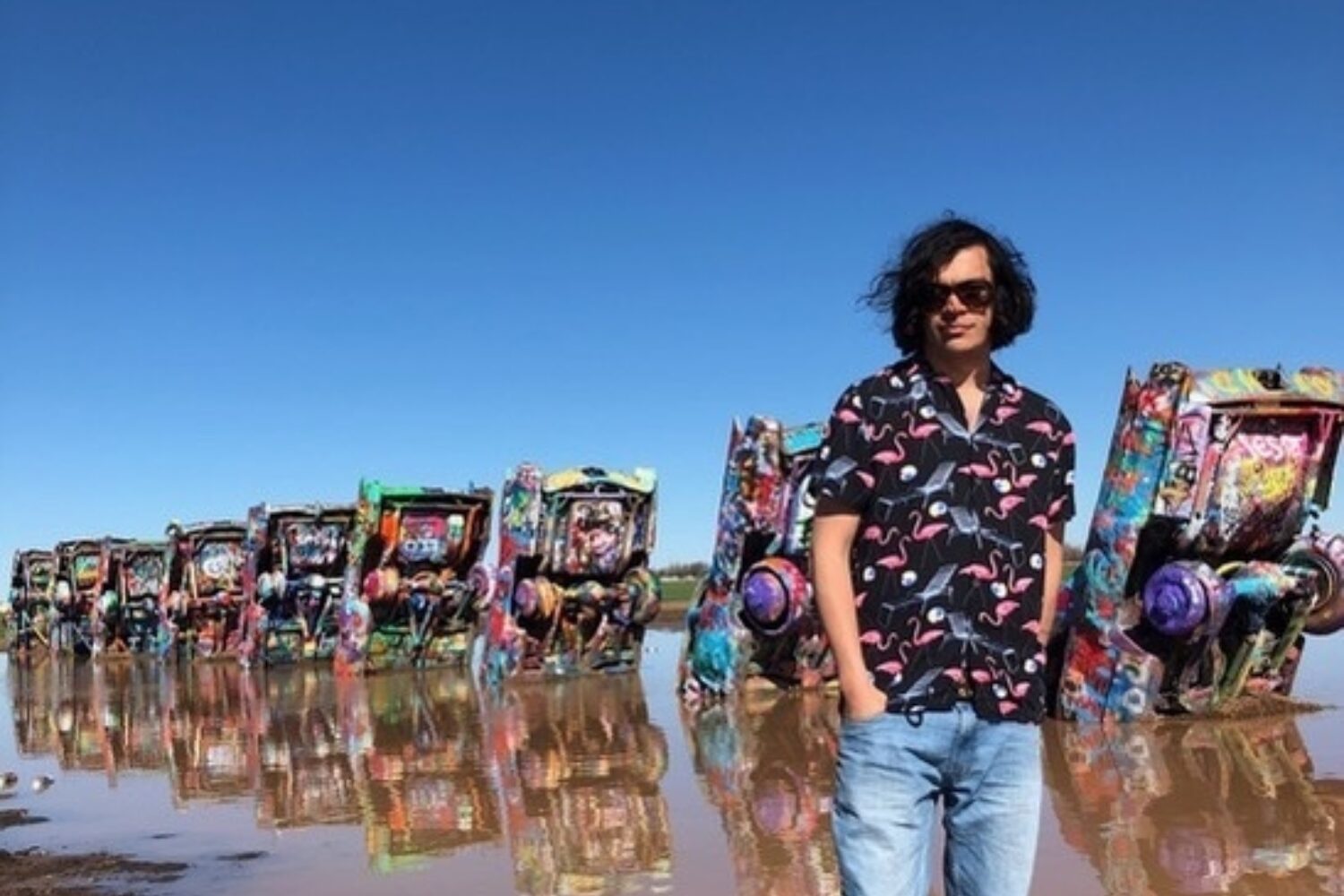 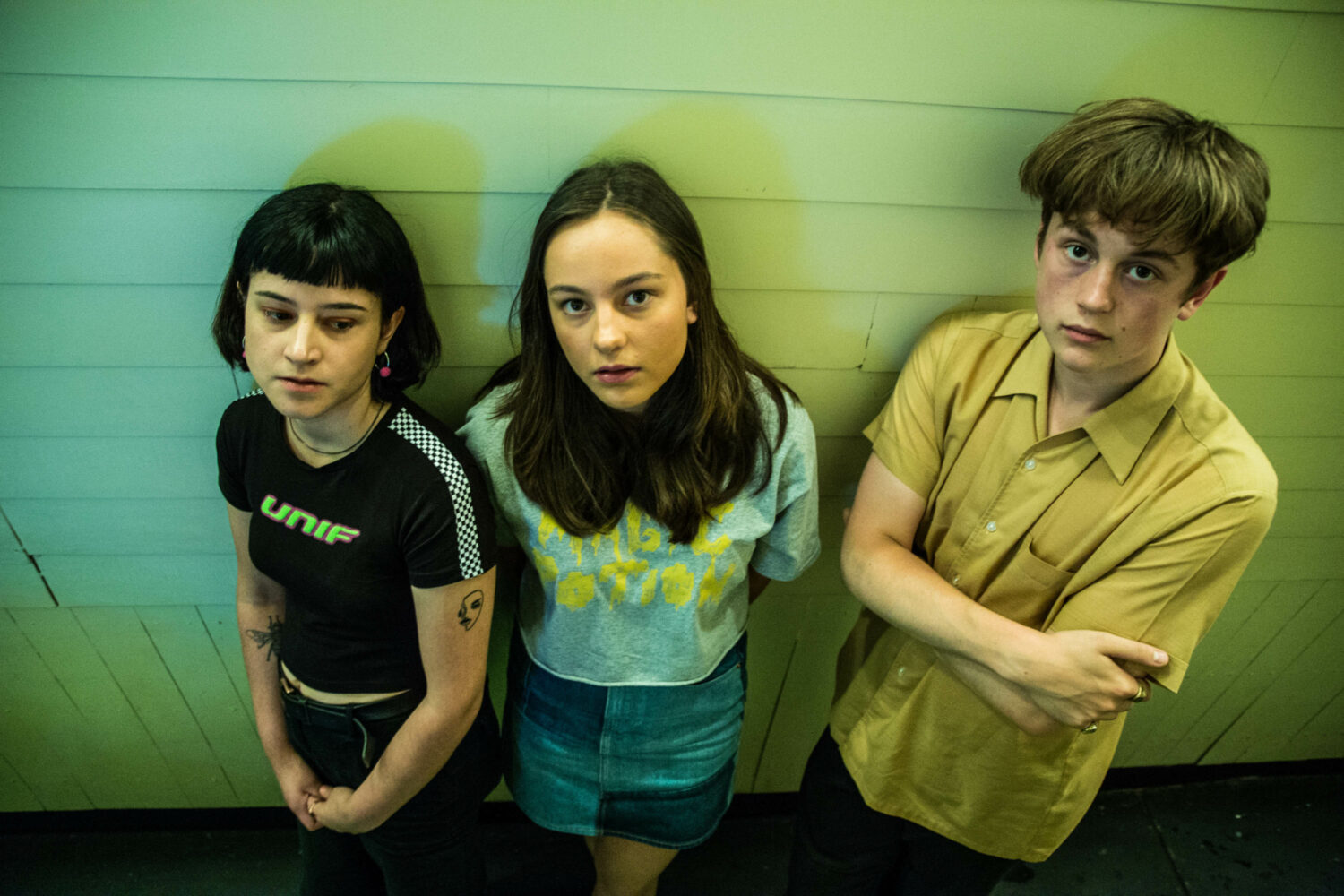 The two bands will join the likes of The Vaccines, Pale Waves, Peace and Circa Waves at the fest next week. 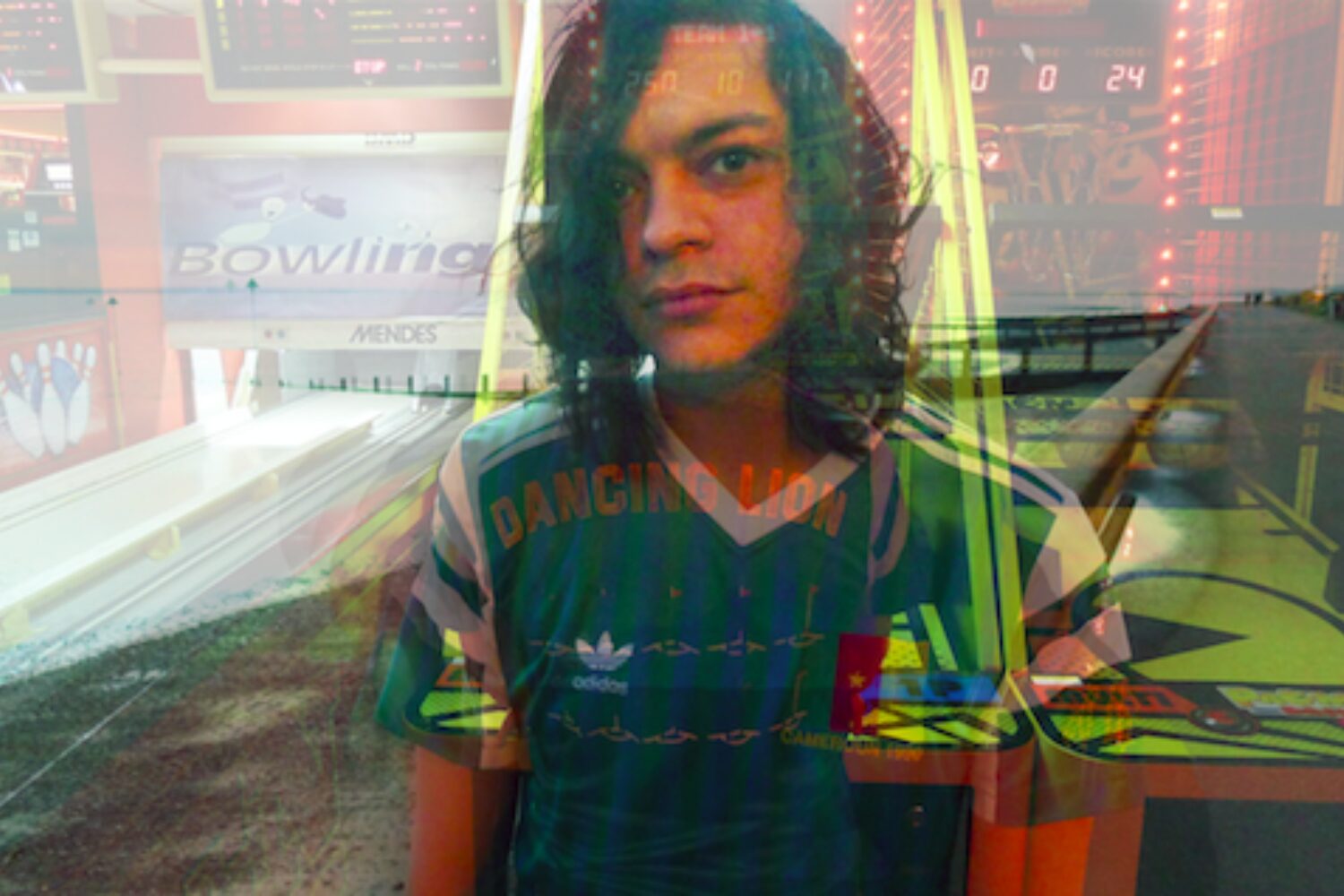 Set to come out on 5th Feburary, Duckworth has also shared lead single ‘Built To Last’