Amazon are this morning sending around a press release showing the rise in sales for various performers who played Glastonbury over the weekend.

Whilst some might say Beyonce stole the show with her headline spot yesterday, she hasn’t topped the ‘biggest rise’ chart just yet, with only (only!) a 713% uplift.

‘Demand for albums following Glastonbury performances has been really strong for a lot of the artists at the festival this year,’ said Roger Greensmith, music and MP3 manager at Amazon.co.uk Ltd. ‘Beyoncé timed it perfectly with her closing performance having an immediate effect on not just her new album [‘4’] released today but her back catalogue as well.’

Here are the top five biggest rises in sales over the Glastonbury weekend: 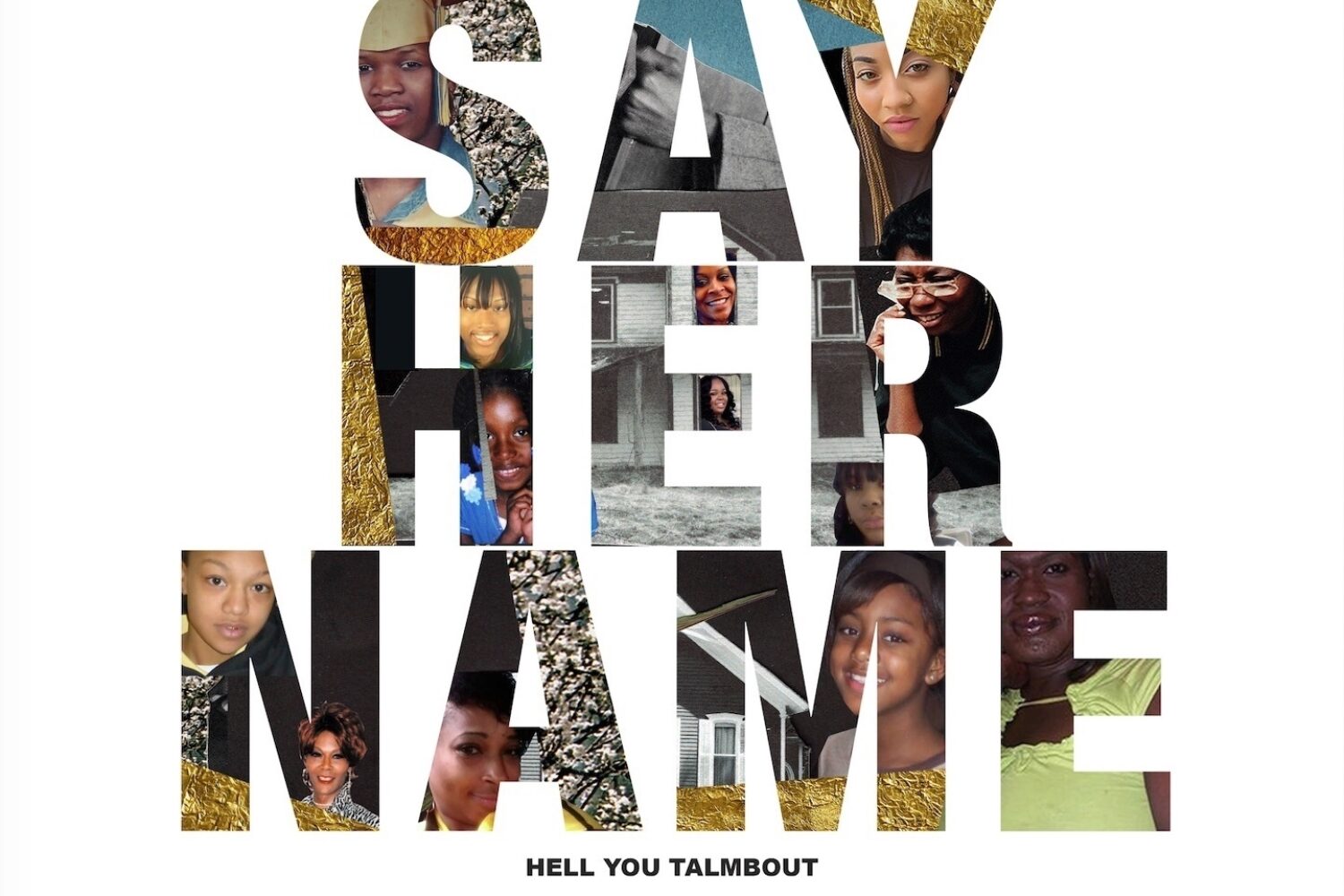 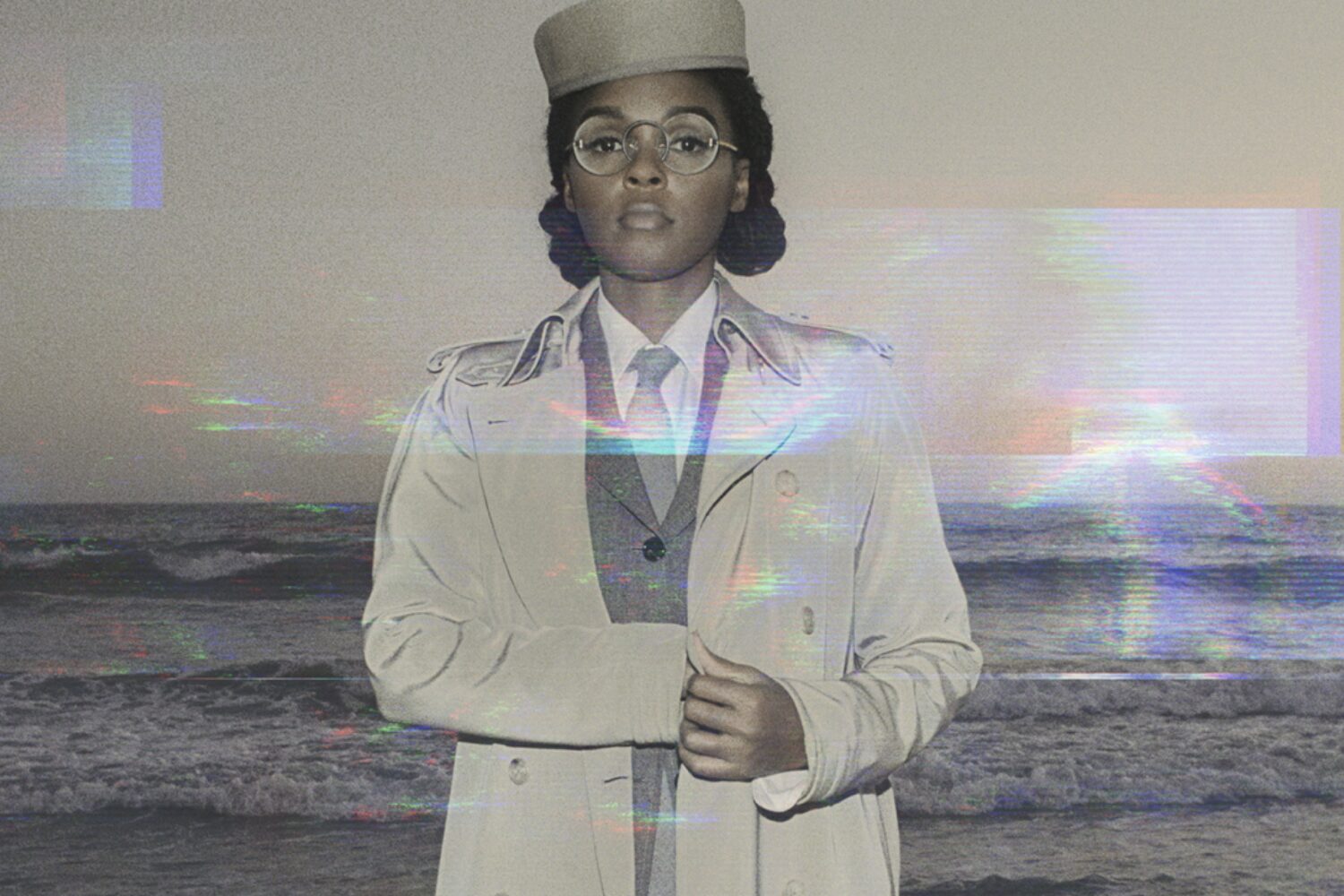 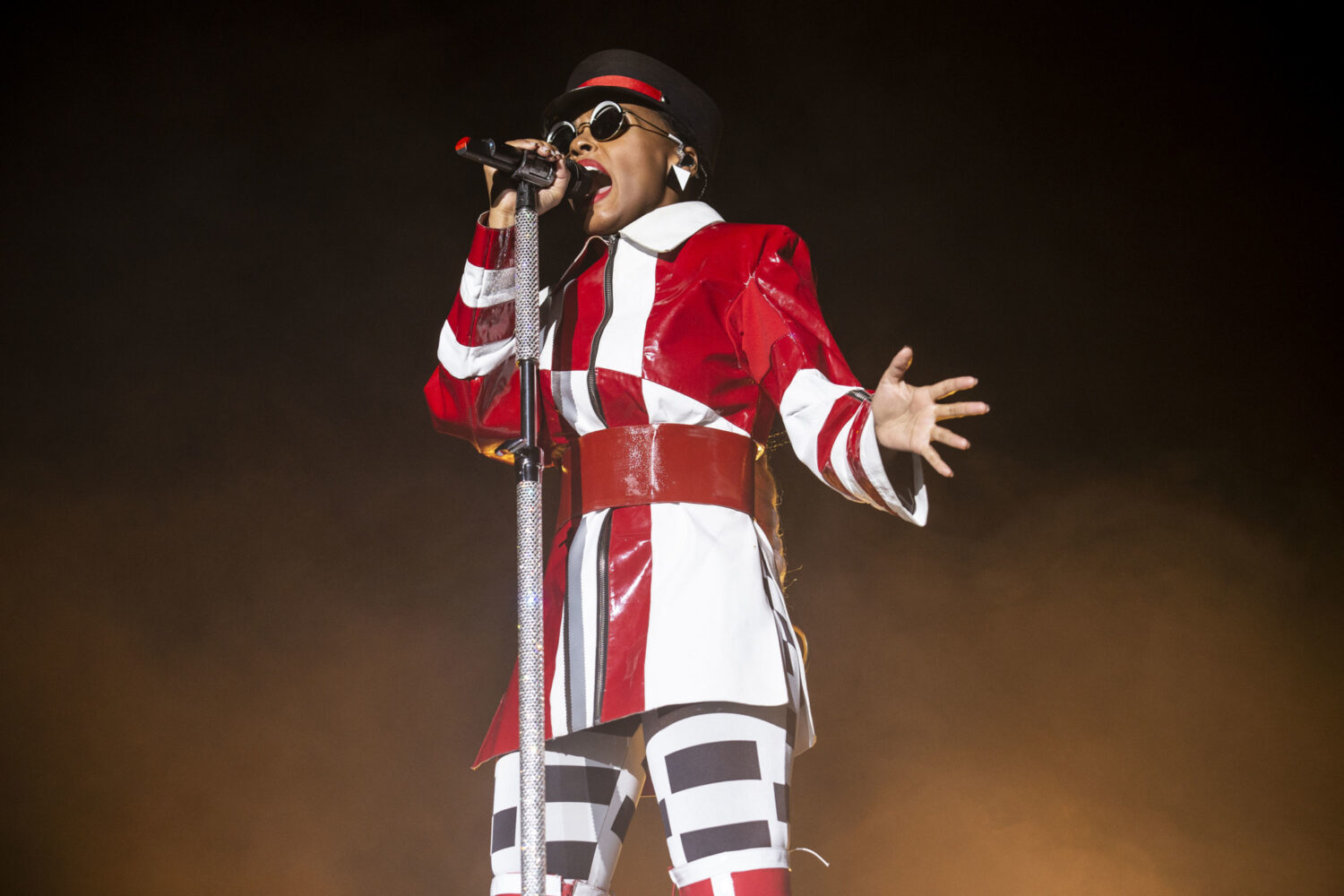 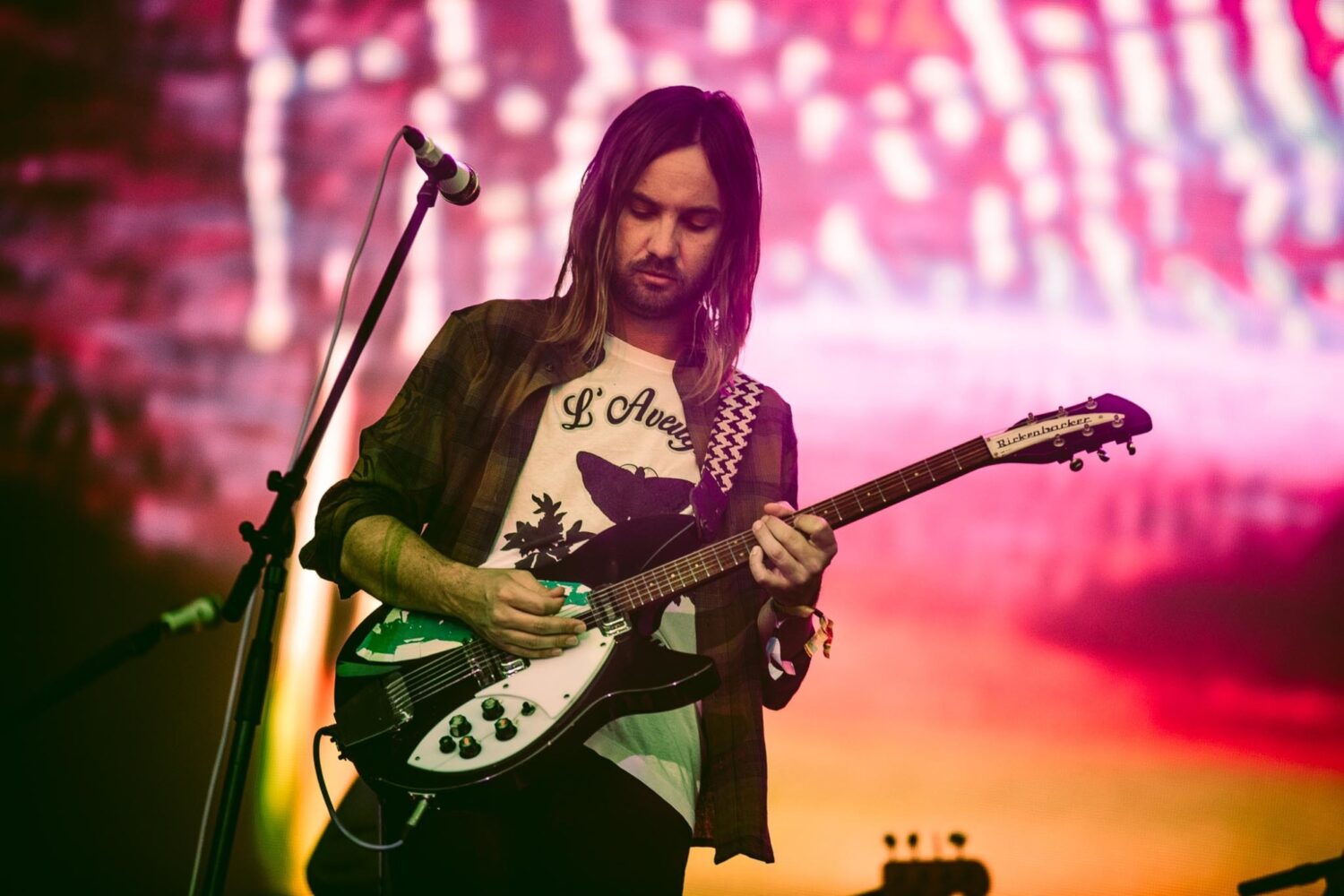