When Godspeed You! Black Emperor gave an extremely rare and lengthy interview recently they explained why they had returned after nearly ten years away. The interview also emphasised their outsider status – the line people seemed to pick up on was when they spoke about either making music “that pleases the king and his court, or … music for the serfs outside the walls.”

As overly thought through and, in itself, self-mythologising and somewhat affected as that interview seems it does encapsulate the idea of the band as true cult outsiders. ‘No singer no leader no interviews no press photos,’ that was their kudos. But the line that stood out for me, while touching on the political, was something less cerebral: ”For us every tune started with the blues but pointed to heaven near the end, because how could you find heaven without acknowledging the current blues.”

‘Allelujah! Don’t Bend! Ascend!’ is a record that does just that: beauty emerging from clatter and chaos and at times it has moments of transcendental bliss. Trying to explain their music in a ‘band’ context sometimes doesn’t work. They use a quiet/loud formula to epic create drone-filled symphonies, which rumble, crackle and erupt perfectly.

For a band who obscure themselves so willfully from any public attention it made perfect sense that they released this album by slipping vinyl copies on to the merchandise table at a gig in Boston. A week later, the four-track album became available to stream so you’ve probably all heard it now. Now it’s released physically.

The record features two 20-minute tracks and two six-and-a-half-minute ones. The template remains the same, the same crescendos, the same wound up tension and release, but crucially the layered guitars, the ebb and flow of the strings and the spiraling crescendos remain equally as affecting.

The two longer songs – ‘Mladic’ and ‘We Drift Like Worried Fire’ – were written over ten years ago having featured in sets before their hiatus in 2003. ‘Mladic’ opens the album with what sounds like odd birdcall, a wiry tension holds the song together until, through the mass of percussion and static, a spiraling guitar emerges. The guitars intensity imbues the song with visceral impact before the strings build into a final crescendo.

The paranoid and woozy tip tapping of the opening of ‘We Drift Like Worried Fire’, a desolate quintessential Godspeed hymn which sees warming strings allow the song to unfurl beautifully, like a fire billowing in the wind.

The shorter new new pieces – ‘Their Helicopters Sing’ and ‘Strung Like Lights At Thee Printemps Erable’ – are part of the story but only minor parts, drone filled compositions that feel like the negative space needed for the other parts to be felt more keenly.

It all adds up to GY!BE having succeeded in creating a cult status for themselves since their inception. By turns utterly beguiling and challenging; sensitive and aggressive, Allelujah! may be no ‘Lift Your Skinny Fists Like Antenna To Heaven’ (what is?) but as dreamy apocalypse rock albums go it’s fantastic.

As they said in the interview, ”We’re a band. We’re not ‘just a band’, we’re a band” – and when bands can do this it reminds you how powerful people playing instruments can be. At times unwieldy yet also deft, this is a vibrant, imaginative and challenging record that makes you feel – or rather wish – they’d never been away. For a band who had all but refused to tell the story of themselves it’s a great feeling that the tale is continuing. 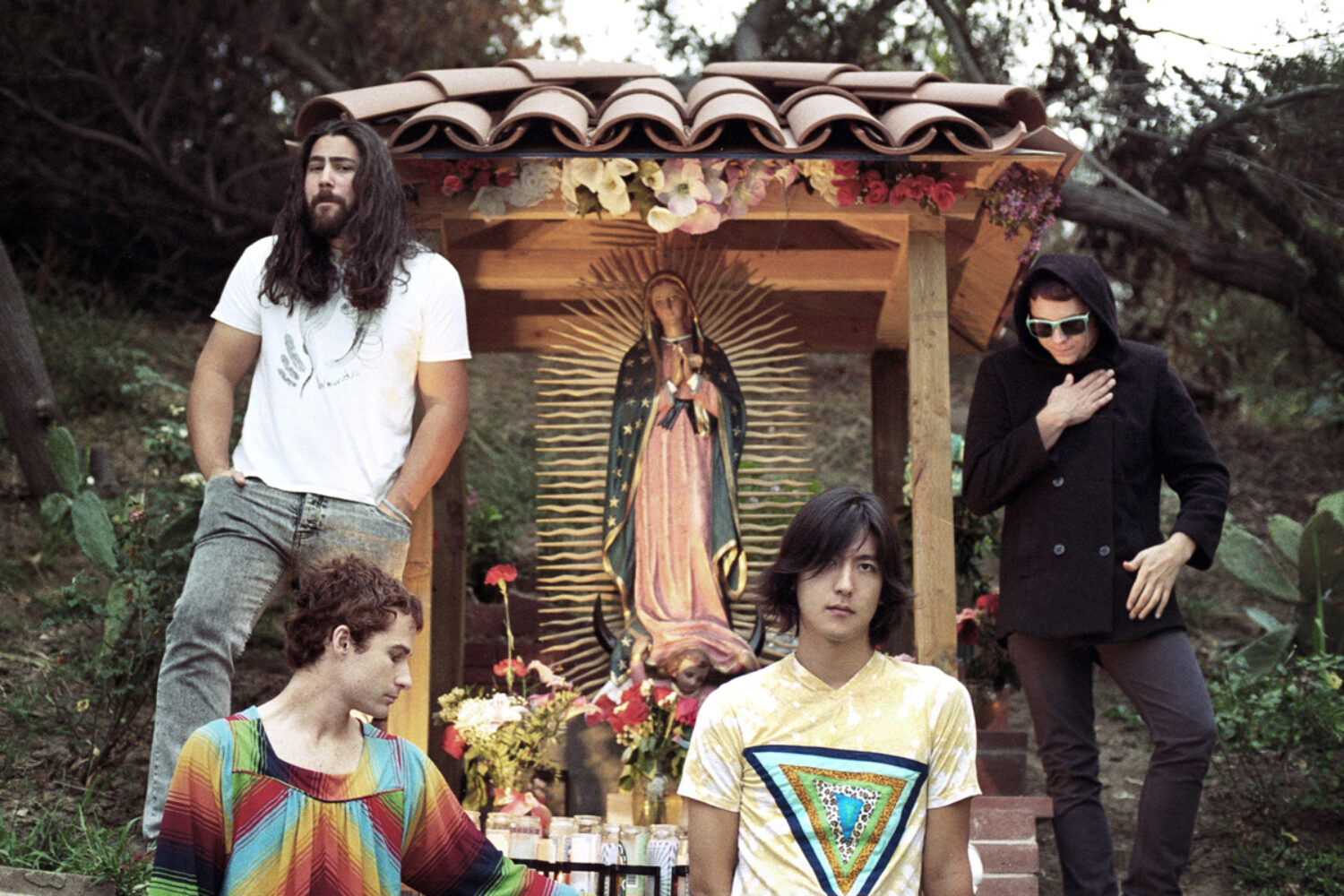 They join the likes of Björk, Beach House, Destroyer and Run The Jewels at the weekender. 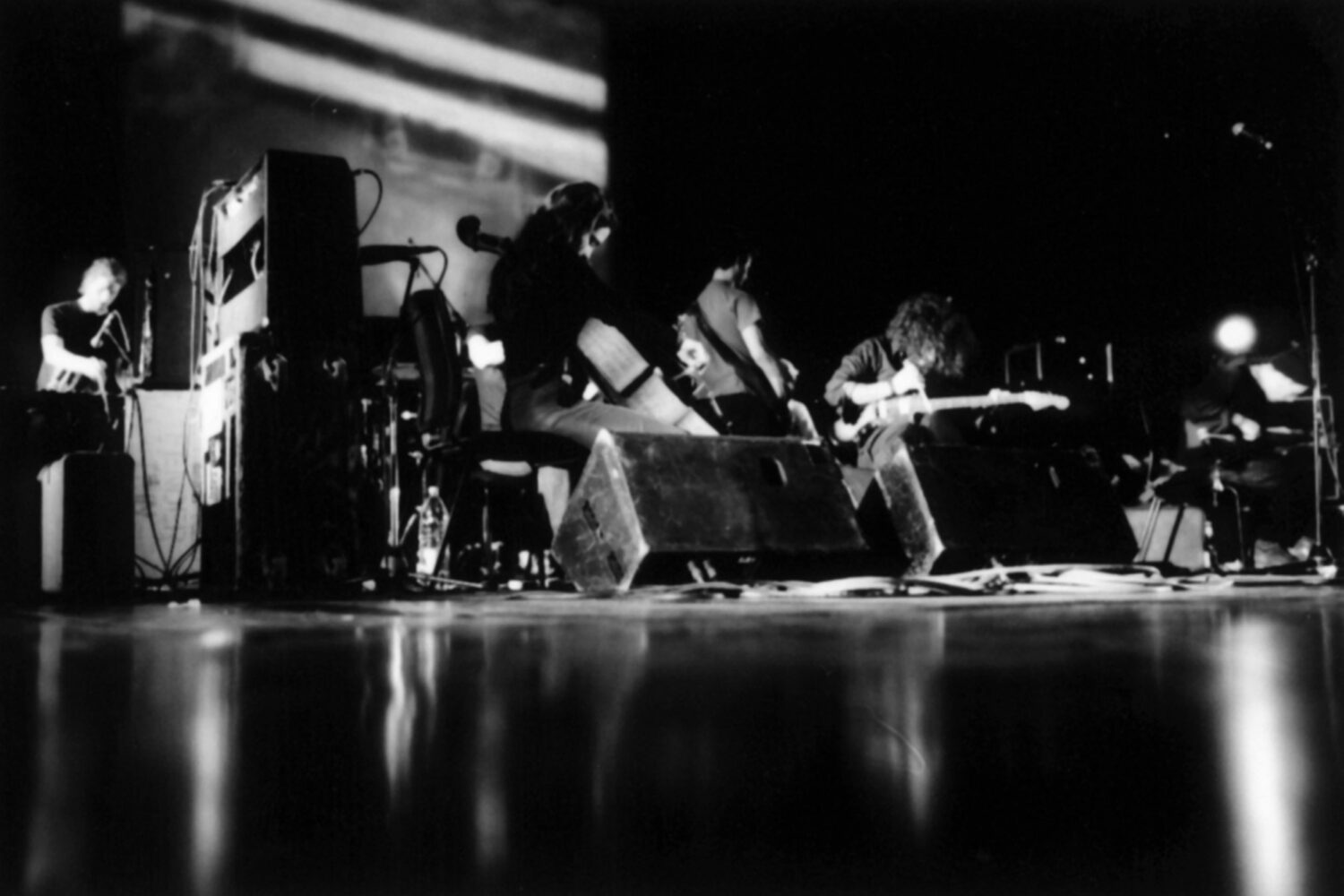 Godspeed You! Black Emperor share stream of ‘Sweet and Other Distress’

Canadian group’s fifth album is out next week 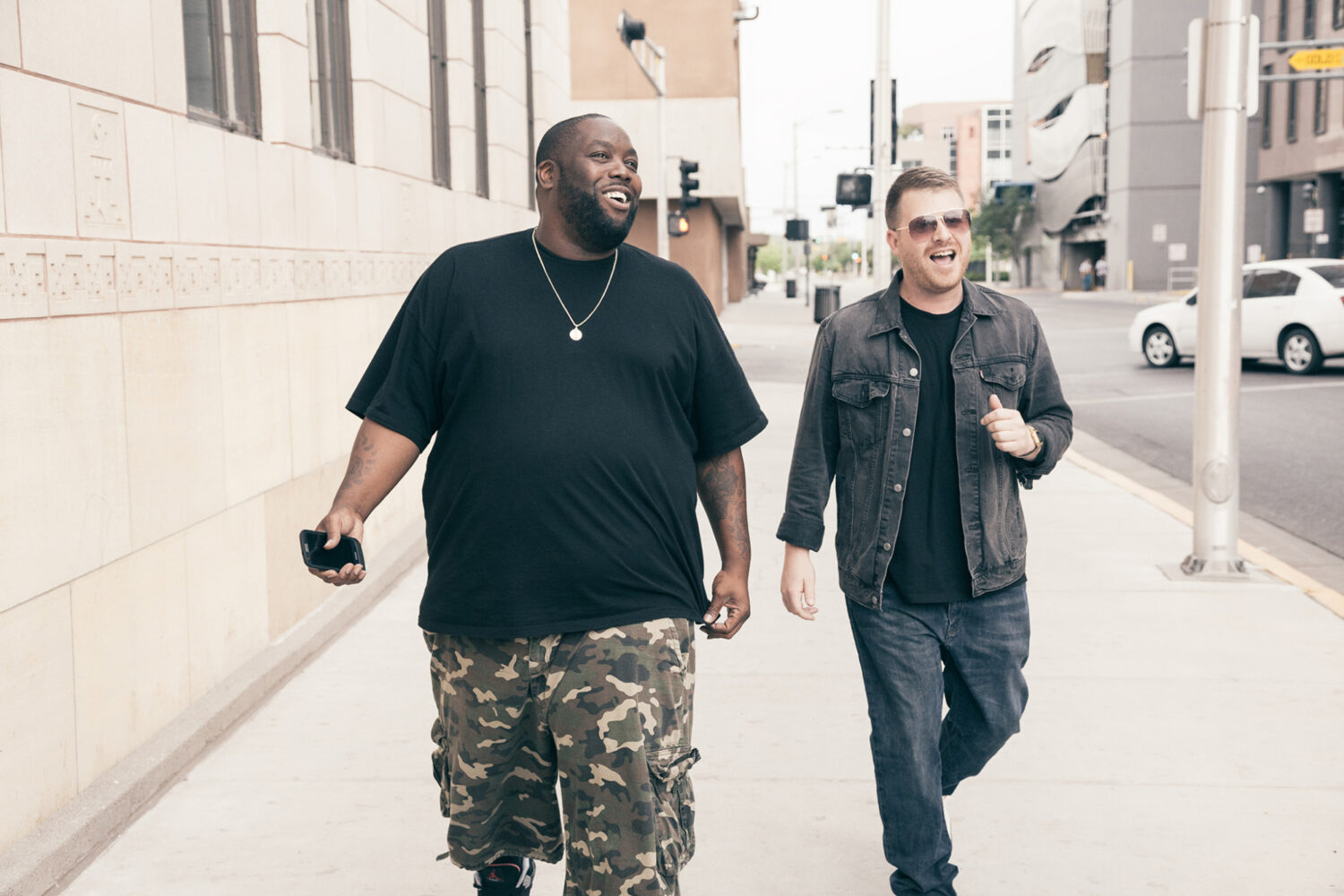 Deafheaven, Mudhoney and Iceage have also been confirmed to play at the event next year.