“Gold Panda sounds like someone going haywire in a futuristic toy shop.” That description of Gold Panda written by the Guardian was the first thing that came to mind when listening to his debut album ‘Lucky Shiner’. And that album has been a long time in the making. Last summer Derwin Panda created a bit of a following for his musical project when he released the ‘Miyamae’ EP, ‘Before’ EP and ‘Quitter’s Raga’ single closely after one another. Anticipation built over the year, resulting in him ending up on the longlist for the BBC’s Sound of 2010. While the other acts in that poll such as Ellie Goulding and Marina and the Diamonds have already had the chance to live up to that nomination (and you can judge for yourself whether they have), Gold Panda has kept us waiting to see whether he’s created one of this year’s defining albums.

The record opens with ‘You’, which was also released as a single. It sounds a bit like a CD that got stuck (even though it opens with the obvious sound of a cassette player, but those never got stuck. Well, they did get tapes stuck in them, but we digress). His now almost characteristic use of samples has led him to be compared to the likes of Four Tet and Aphex Twin, though with a slightly more accessible manner. At first there is a slight annoyance directed towards the samples that apparently keep getting stuck, followed by amazement at how songs just seem to flow out of this mechanical malfunction.

Even though the tracks are mostly instrumental, there is still a story to be told here. The lack of words in the songs themselves just puts more meaning in the titles. The storylines suggested in the mid-album tracks ‘Before We Talked’, ‘Marriage’, ‘I’m With You But I’m Lonely’ and ‘After We Talked’ could fill a season of any American soap series (just insert a setting: a) hospital b) police station c) family business) – ‘Snow and Taxis’ would form the title sequence. I’m not suggesting some well chosen song titles could make an album, but it does signify that at least some thought has gone into it. Resulting, in this case, in an album that feels like a unity. Maybe this is the reason why ‘Quitters Raga’ was left out, as although it was definitely the most memorable track of last year’s EPs, it has a different feel than the album tracks.

The album ends as it started: with a song named ‘You’. The same themes return as in the opening track, but this time more evolved, more streamlined. It shows the progression on the album, the way all the songs add up to make this an album that you can both dance to and listen to while you chill on the couch with some friends. ‘Lucky Shiner’ is definitely the most interesting ‘Sound of 2010’ release. 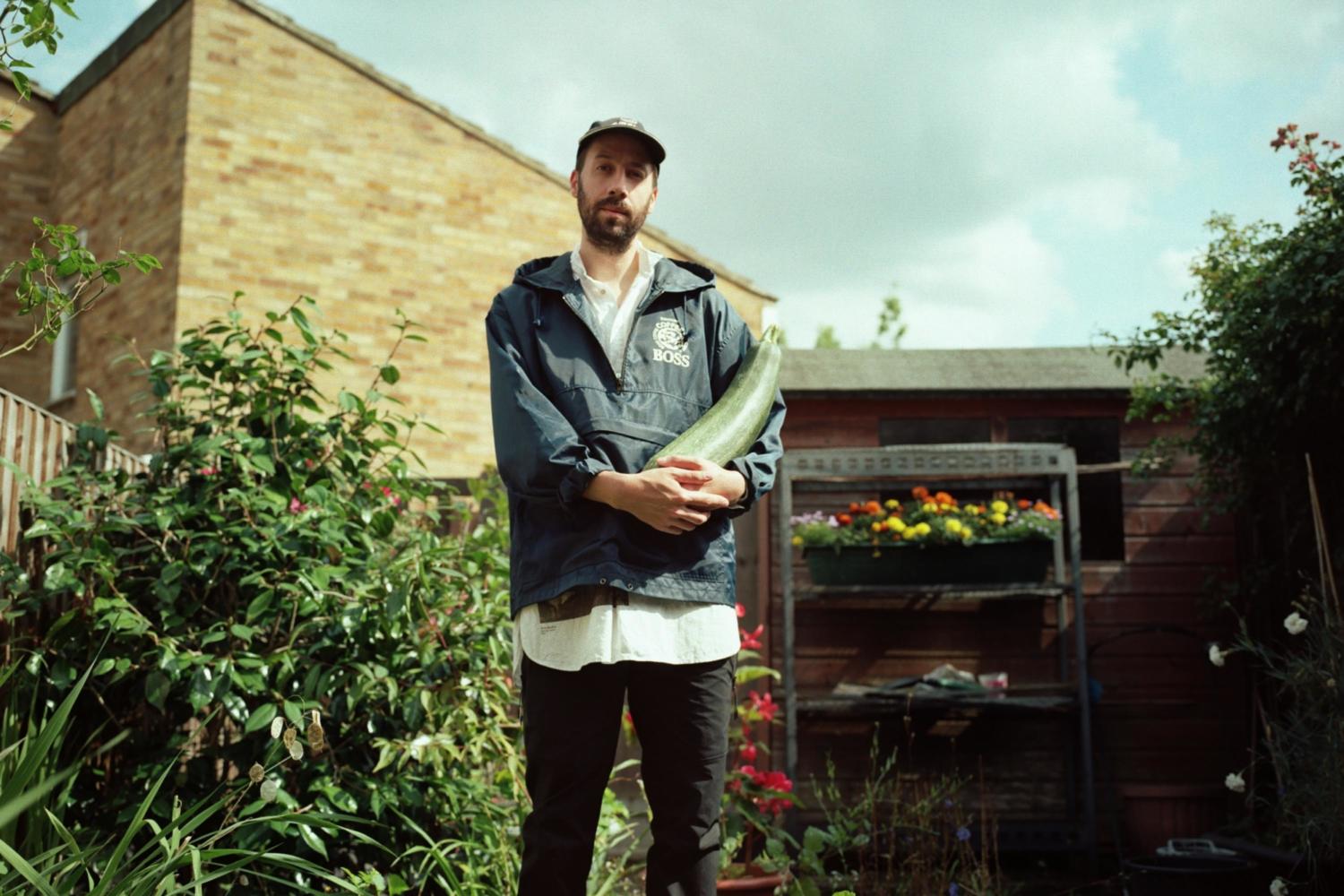 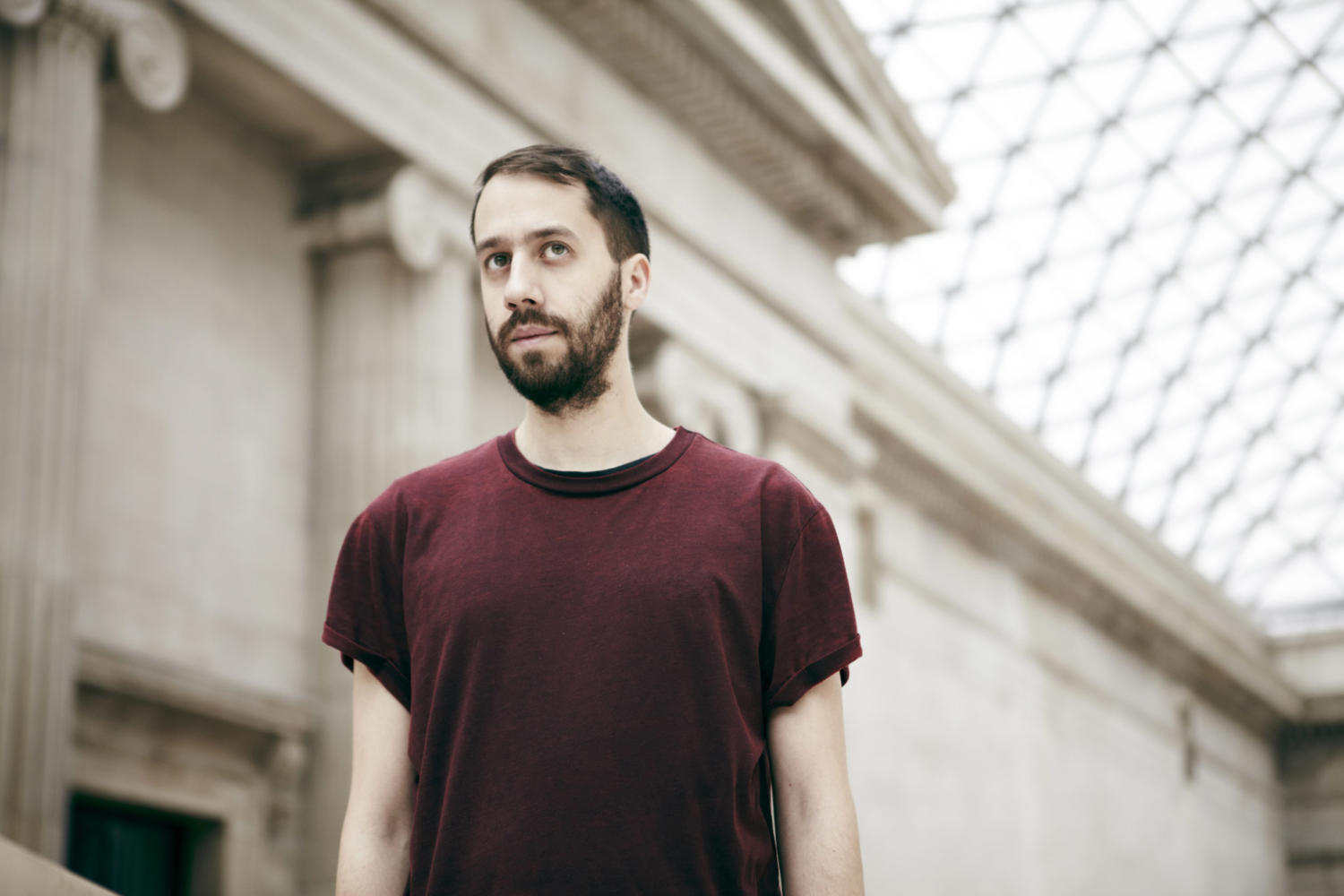 The opening of the venue at Canada Water was announced last month. 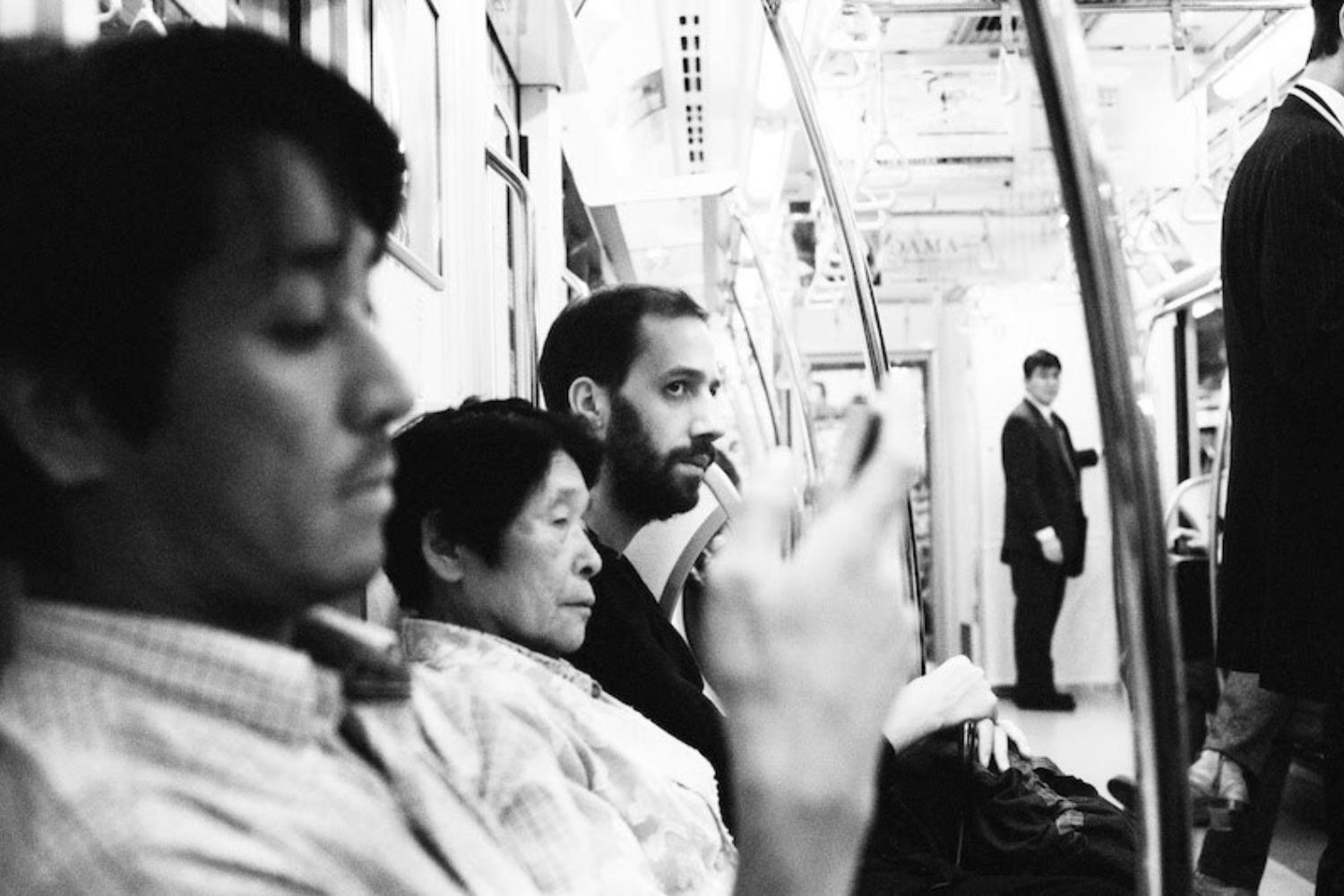 The track features on latest LP, ‘Good Luck And Do Your Best’.

The new short-player comes just a matter of weeks after the producer’s latest album.