I saw Grimes live a few weeks ago. It was a show full of charm and childlike wonder. Wearing a baggy Tupac t-shirt she seemed in awe of the sounds she was creating, at times jumping back from the array of microphones and keys in front of her, dancing at points as well. It seemed so charming and unaffected that you like to think that her performance was unaffected, her charm genuine. Judging from ‘Visions’ it certainly seems the case.

It’s been claimed that Grimes defies genres. The artist also known as Claire Boucher has also jokingly stated in interviews that she’s ‘post-internet’. While the hyperbole sounds ridiculous it’s true to say that at times ‘Visions’, her third full length album, and first on 4AD, sounds like eight separate radios all tuned into different stations, coalescing magically together.

Each song is a sonic pop adventure, mixing the best bits of music from the last few years to create an album that woos and moves and makes you want to dance around your bedroom. Beats skip or crunch in the right places, her eerie falsetto voice soars and seduces, all the while the reverb and delay that covers the songs like fairy dust just adds to the woozy atmosphere.

With so much going on, what makes this record so brilliant is how unforce - how genuinely unaffected - it does seem. Her innocence and childlike curiosity with sound take her to many places: RnB, lo-fi, K-Pop, electronica… plain old pop. And despite the disparate styles it holds together beautifully, gurgling and bubbling away, ebbing and flowing like the best albums do.

The pop stuff wasn’t so apparent on her first, mostly lo-fi, textured albums, Geidi Primes and Halfaxa, but here it shines through. ‘Genesis’ and ‘Oblivion’ are ethereal but accessible slices of stunning pop. Elsewhere, the Mozart sampling robotic dance of ‘Nightmusic’ is superb; the twinkling, moonlit ‘Vowels = Space And Time’ is sassy, while ‘Skin’ bleeps and glitches its way to beautiful perfection. The tender ‘Symphonia IX (My Wait Is U)’ is almost hymn-like except for its skipping electronic beat.

It all makes for an album of shifting, shimmering textures that is both a spaced out exploration and the perfect pop album. Both human and otherworldy Visions sees Boucher, seemingly effortlessly, chisel her myriad influences down into pop diamonds. 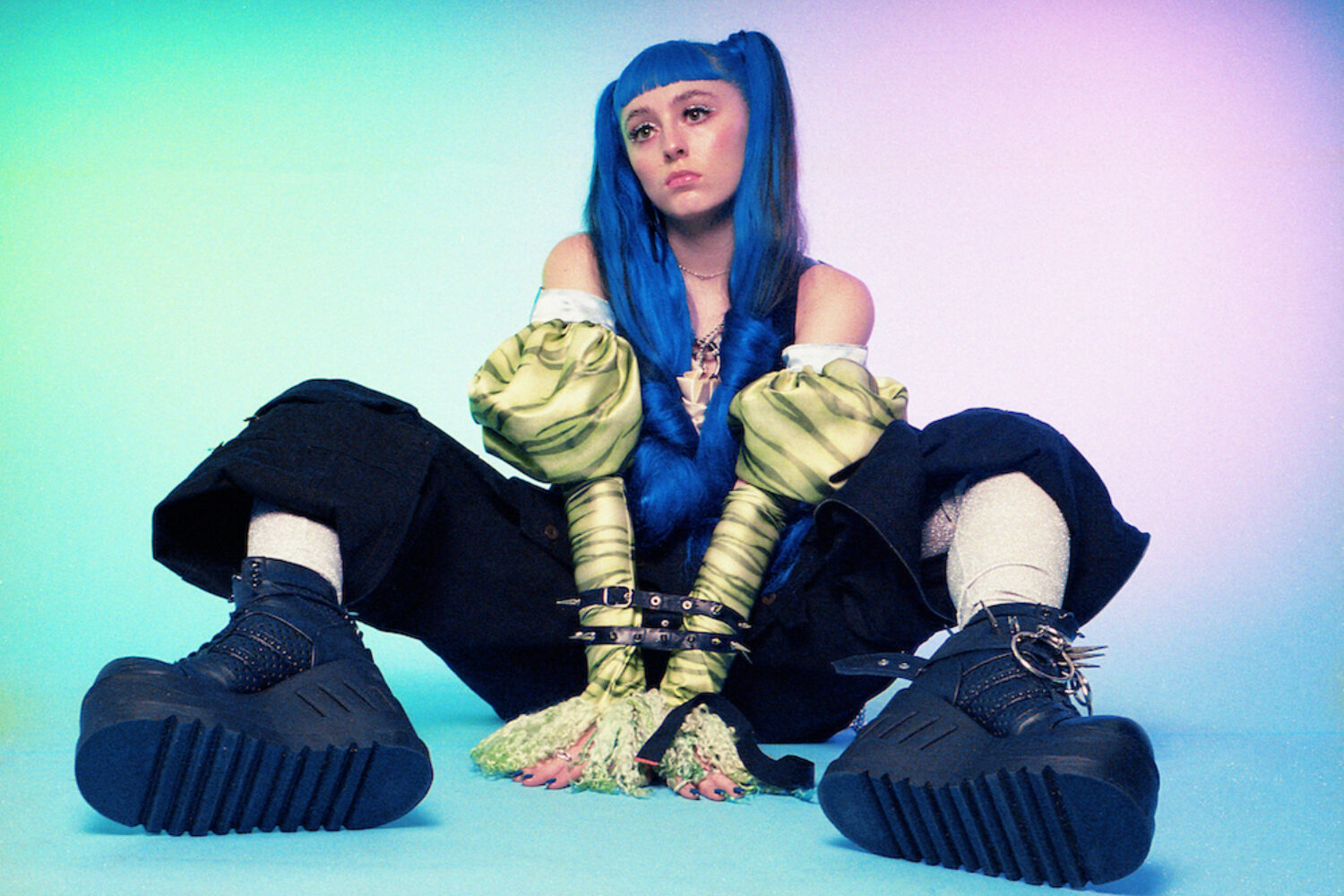 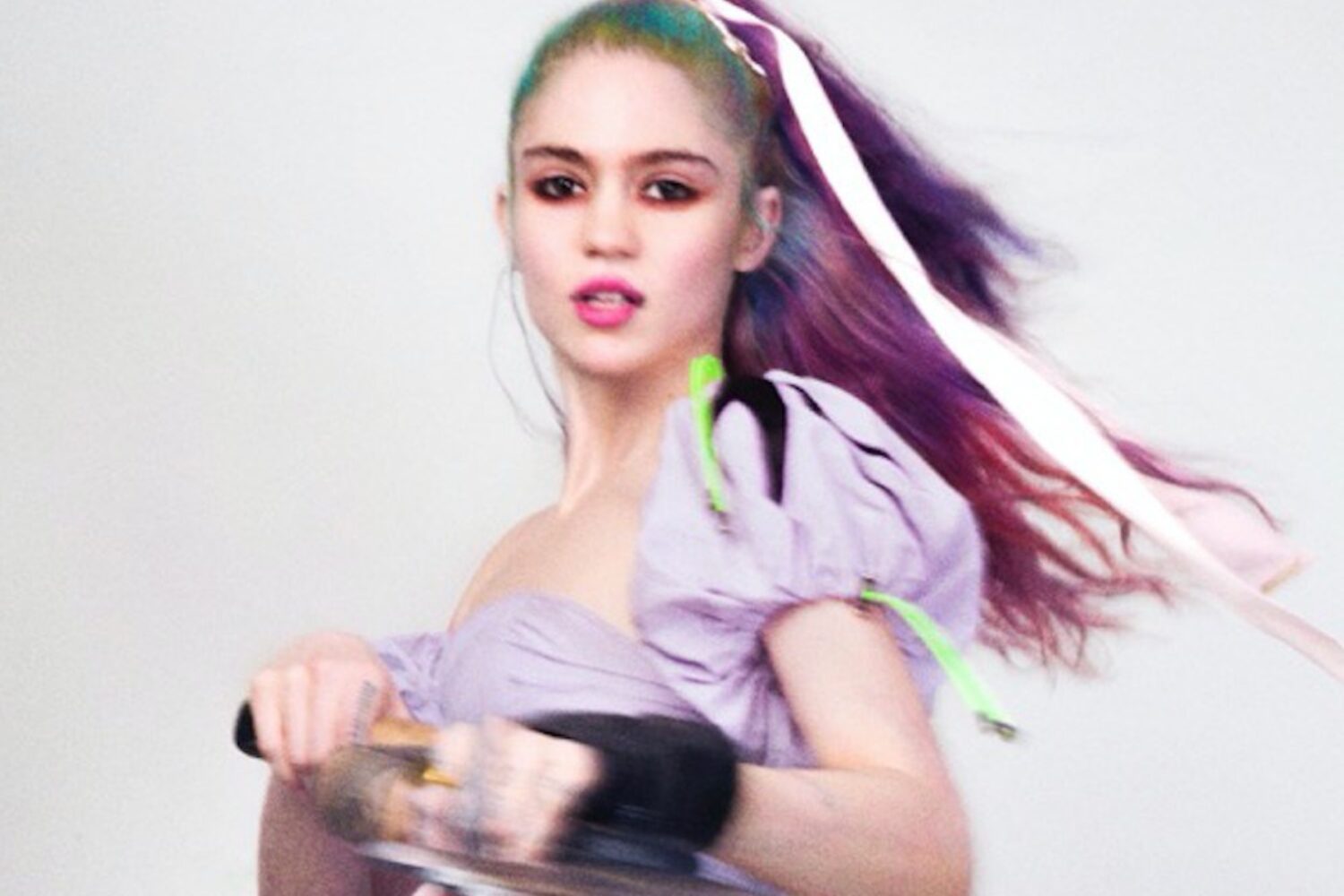 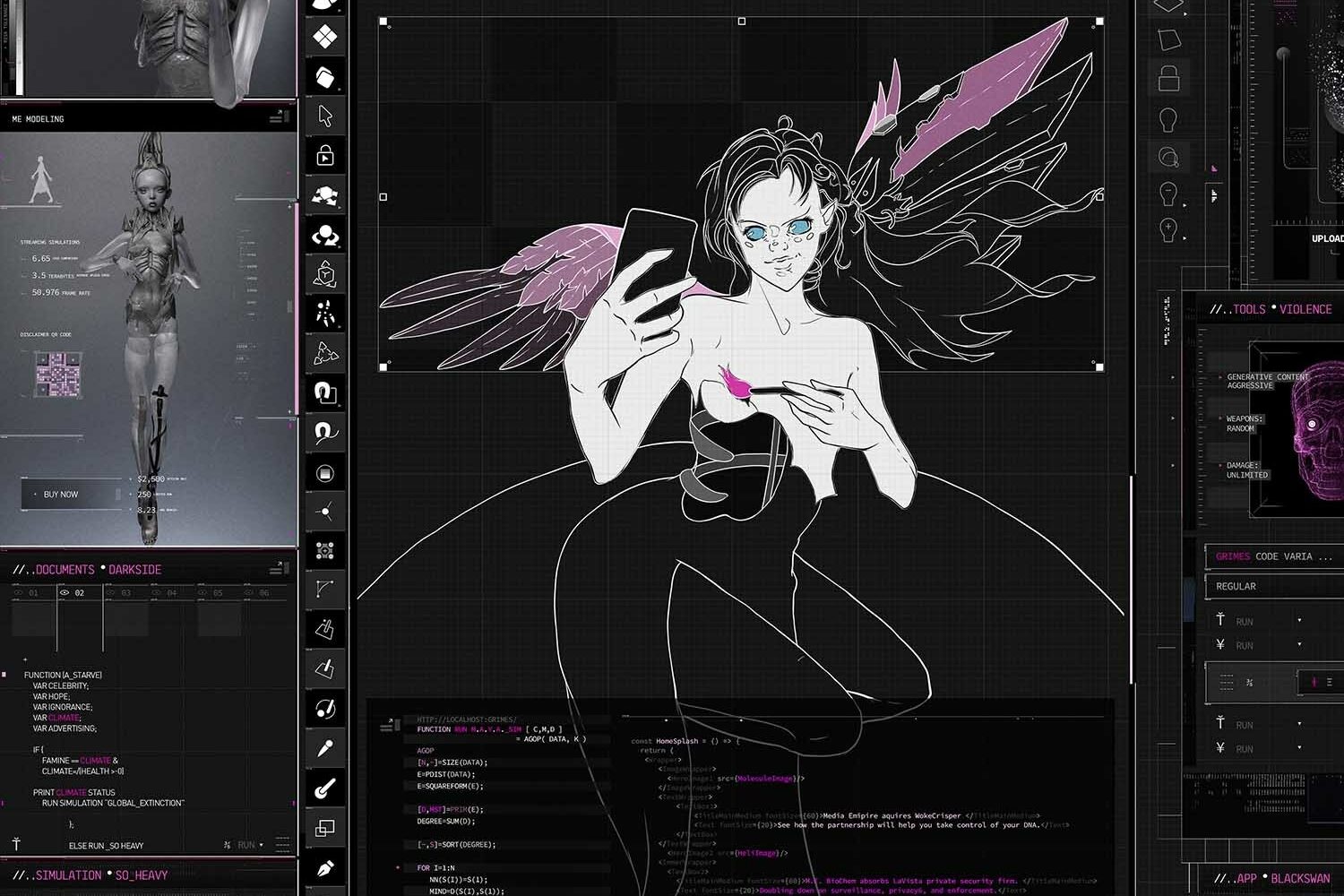