Hot Chip have always been able to, seemingly effortlessly, mix euphoric, colourful tunes with just the right amount of emotion and melancholy. On ‘In Our Heads’, their first LP for Domino, they’ve produced another record that is uniquely and superbly them.

Reconvening after some extracurricular activity with their successful side projects the band sound as natural together as ever. In the build up to the album Joe Goddard spoke about wanting to make an enjoyable album “I want to listen to records by Luther Vandross. I don’t want to listen to a band that’s caught up in their hang-ups and problems. That’s just not interesting to me.”

It’s this unashamed love of having fun (and of pop music in general) that has seen them create a unique niche for themselves. Yes, this is ‘club music’ but it’s done with a wry smile and an ability to laugh and dance at the same time. It’s what’s made Hot Chip one of the most likeable and inventive bands of the last ten years.

‘In Our Heads’ takes all of the elements that have made us love them and adds some bells and whistles. It’s also got room for a lot of heart. Right from the plump, regal brass openings of ‘Motion Sickness’ you get a sense it’s them at the top of their game. The euphoric centerpiece is the infectious ‘Night and Day’ a propulsive track that also manages to get in the lines ‘I don’t got no Abba, I don’t play no Gabba… so please quit your jibba jabba.’ It might be the sexiest thing they’ve ever done. Elsewhere ‘How Do You Do’, a triumphant, arms aloft soul / Chicago-house hybrid, is another sparkling highlight, as is the choppy ‘Flutes’.

Alexis’ lyrical musings, mostly focusing on the unpredictability and boundless possibilities of love and relationships, invest the album with wide-eyed wonderment and hopefulness (sample lyric on ‘How Do You Do’: “a heart is not for breaking it’s for beating out all the life it needs to begin”) backed by bouncing inventive music that takes in their usual unusual combination of soul, R&B, gospel, disco and funk. ‘Always Been Your Love’ even has the audacity to end on a sleazy guitar solo. And you only need to look at the gurgling gloomy gorgeousness of ‘Look At Where We Are’ to see the breadth of what they do.

Never short of an idea these oddly eccentric electro-romantics have, for five records now, ploughed a uniquely identifiable furrow straight for the heart. This is another joyous triumph. 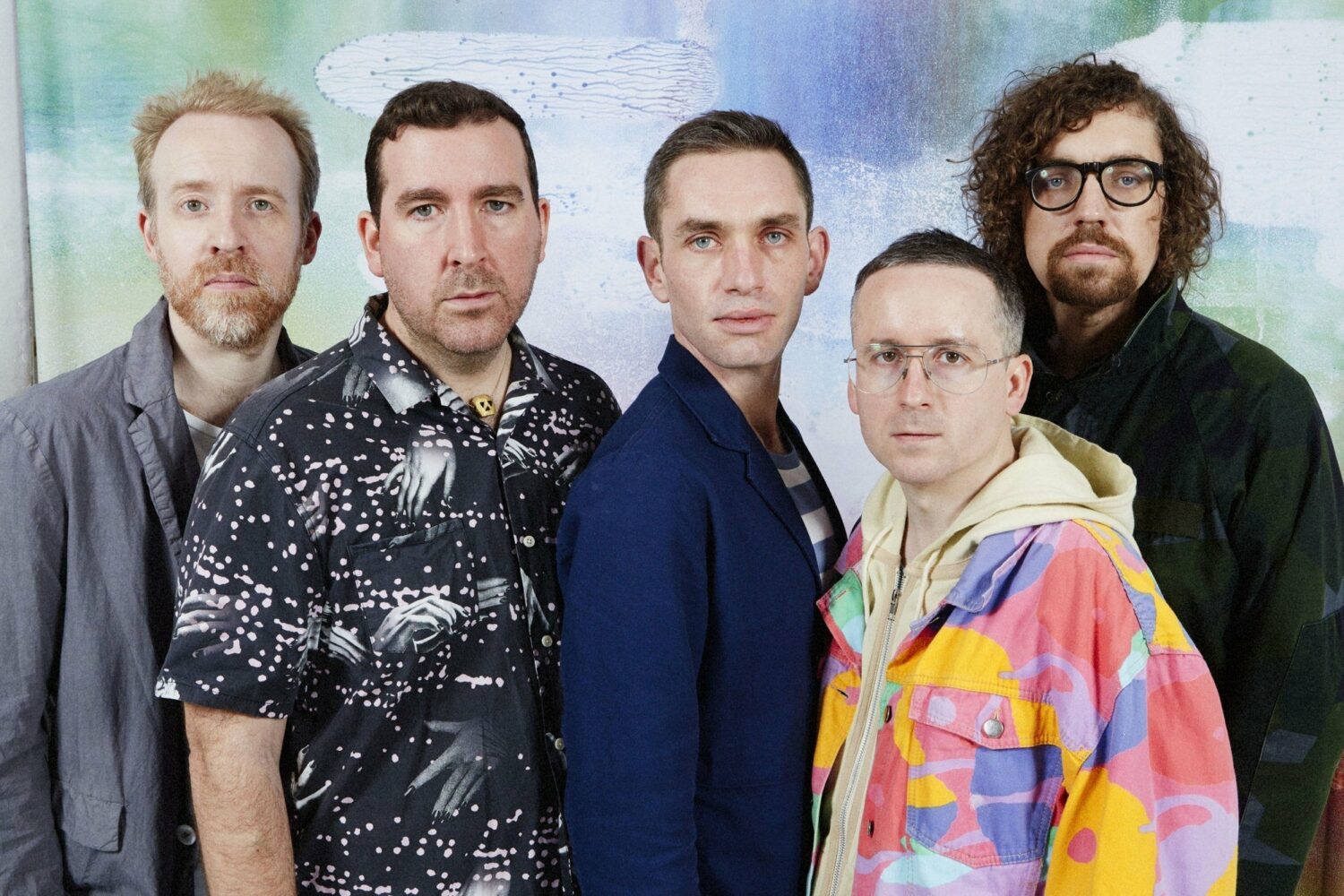 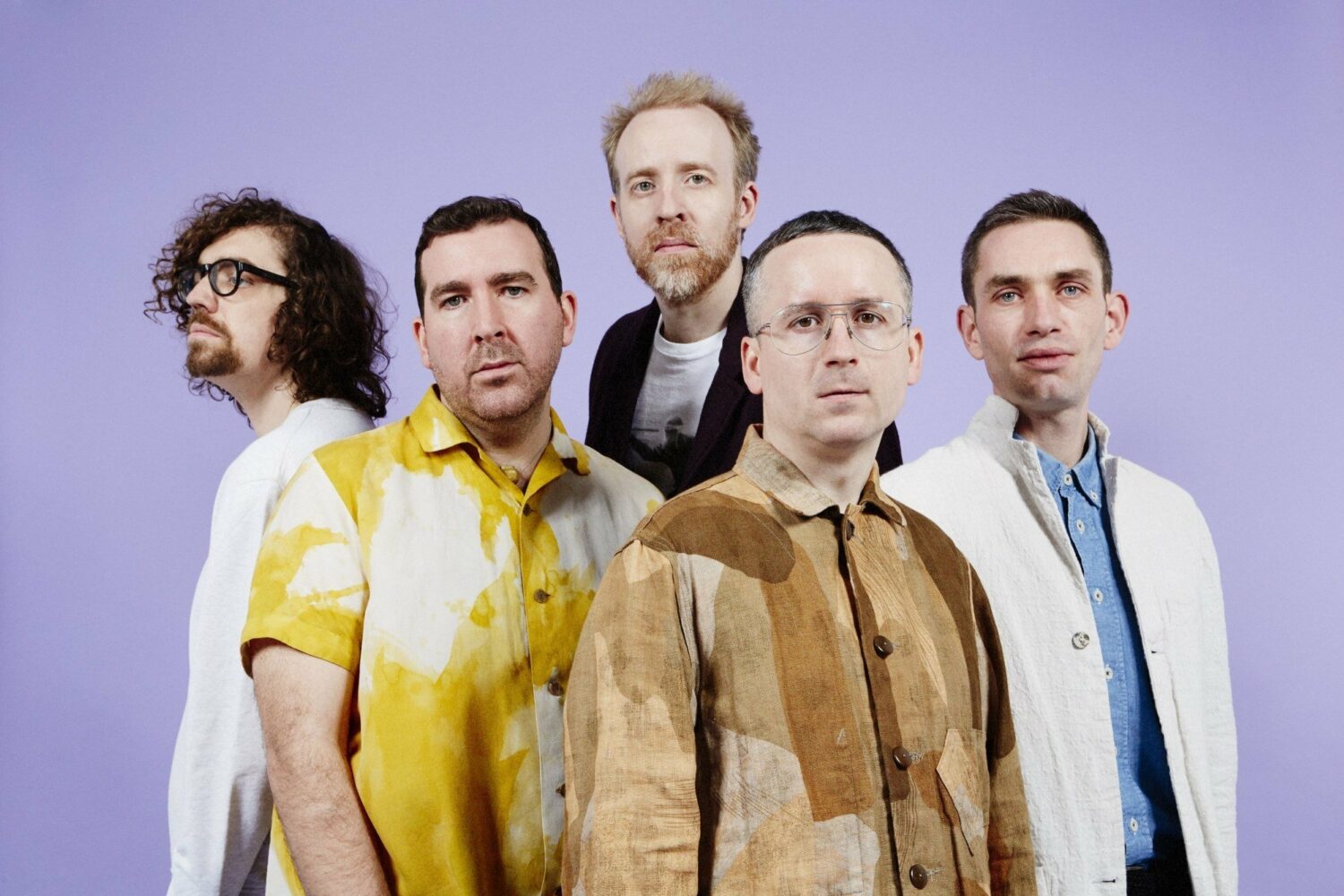 The track gets taken from their newly-released album ‘A Bath Full Of Ecstasy’.