Hurts have added to the two previously announced 2013 live shows in London and Berlin with details of a full UK and European tour.

On top of those two now sold out gigs next February, the two-piece will play 16 dates across the UK and Europe in March and April.

Their UK shows will take place in Manchester and Glasgow on 1st and 2nd April respectively, with the band expected to release their second album - the follow-up to 2010 debut ‘Happiness’ - in Spring of next year.

Tickets for the new dates go on sale exclusively to those on Hurts’ mailing list at 9am on Thursday (13th December). 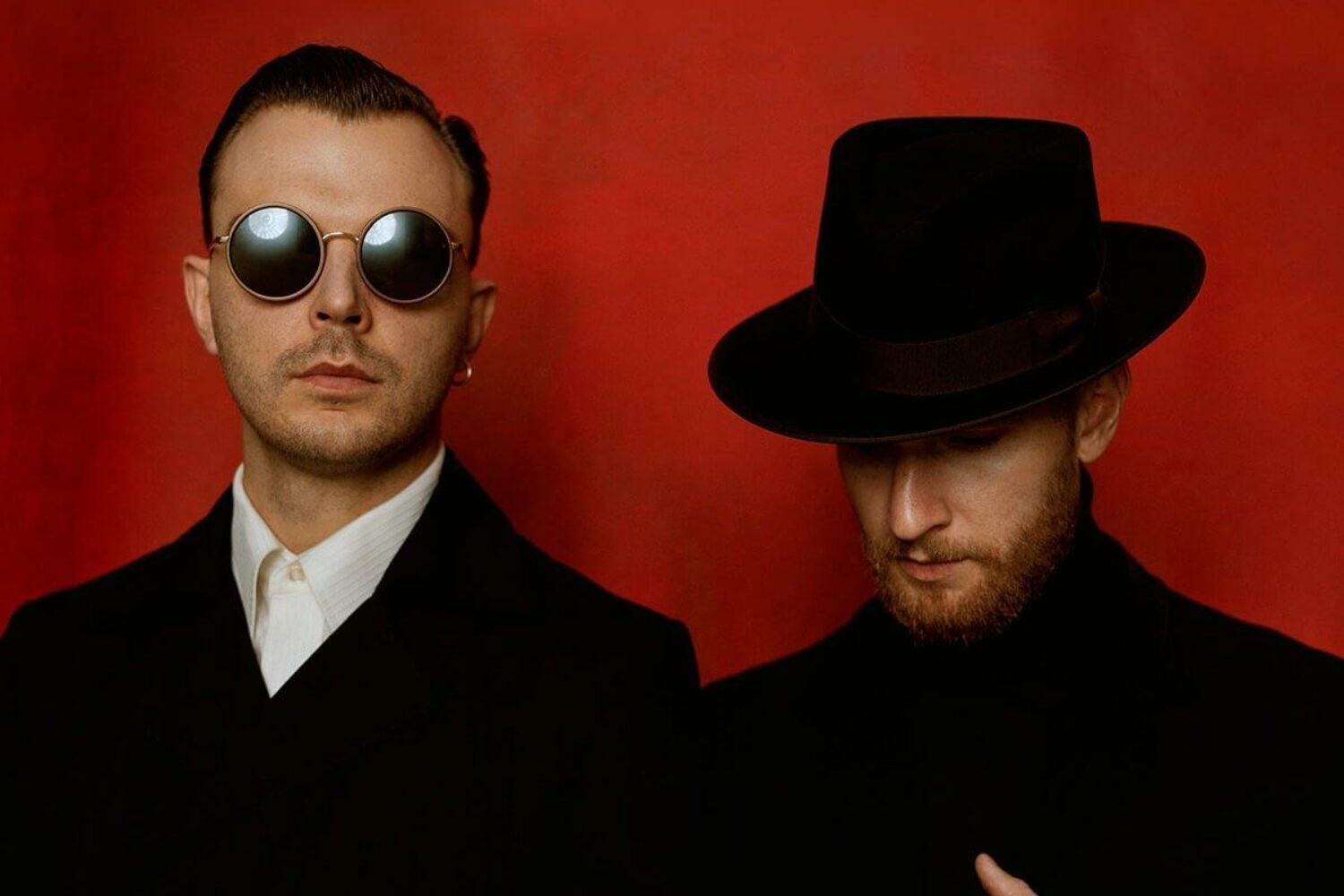