It was the frenzied imperfections on ‘New Brigade’ that made Iceage one of the more unexpected success stories of 2011, tracks imploding at breakneck speed in to havoc until Elias Bender Rønnenfelt and co. guided the listeners to furious climaxes. And ever since, the young Danes have reaped havoc with their live shows that have become renowned for their furious energy and Elias’ death stare.

The progression Iceage have made in such a short space of time, returning with ‘You’re Nothing’, is remarkable. Instead of conveying their tension and anger with sudden bursts of noise, they have successfully channelled it in to penetrating and energetic songs fuelled by thick walls of noise. Over the course of twelve tracks there’s a greater diversity with a more emotional side to the Danes’ sound buried amongst the mix of punk, post-rock and hardcore.

The defiant delivery that filled ‘New Brigade’ is replaced, with Elias adopting a more vulnerable rasp from the outset on opener ‘Ecstasy’. It soon reaches the rushing heights that its title aims at before a thrilling climax led by the vocalist’s possessed screams of ‘Pressure / Oh god no / Pressure.’ They also tread new territory with ‘Rodfæstet’, as the lyrics are delivered manically in the band’s mother tongue, creating a standout moment on the release.

‘Morals’, meanwhile, best personifies the progress they have made, with a piano being used to great effect. The track features a slow-burning intro; their tamest moment to date, but also the most emotive. Instead of feeling like a bystander watching a band fly past at breakneck speed, you feel as if you’re sharing that instant of time with them.

Substituting confrontation for more melodic moments has enhanced the dynamic and power of Iceage’s music. ‘You’re Nothing’ is the magnificent transition from teens powered by punk angst to men mastering aggressive rock songs. 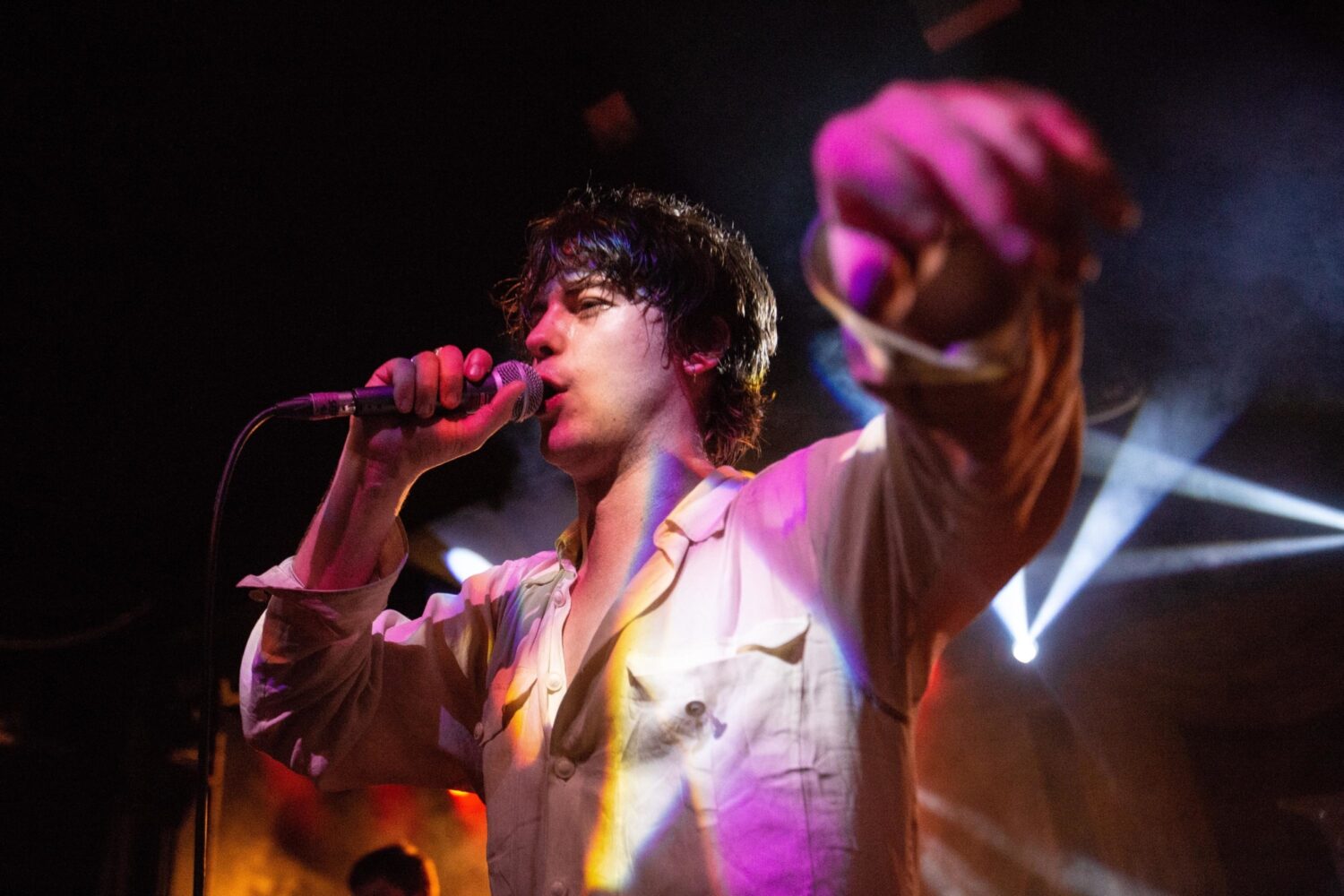 The festival takes place across Hackney in August. 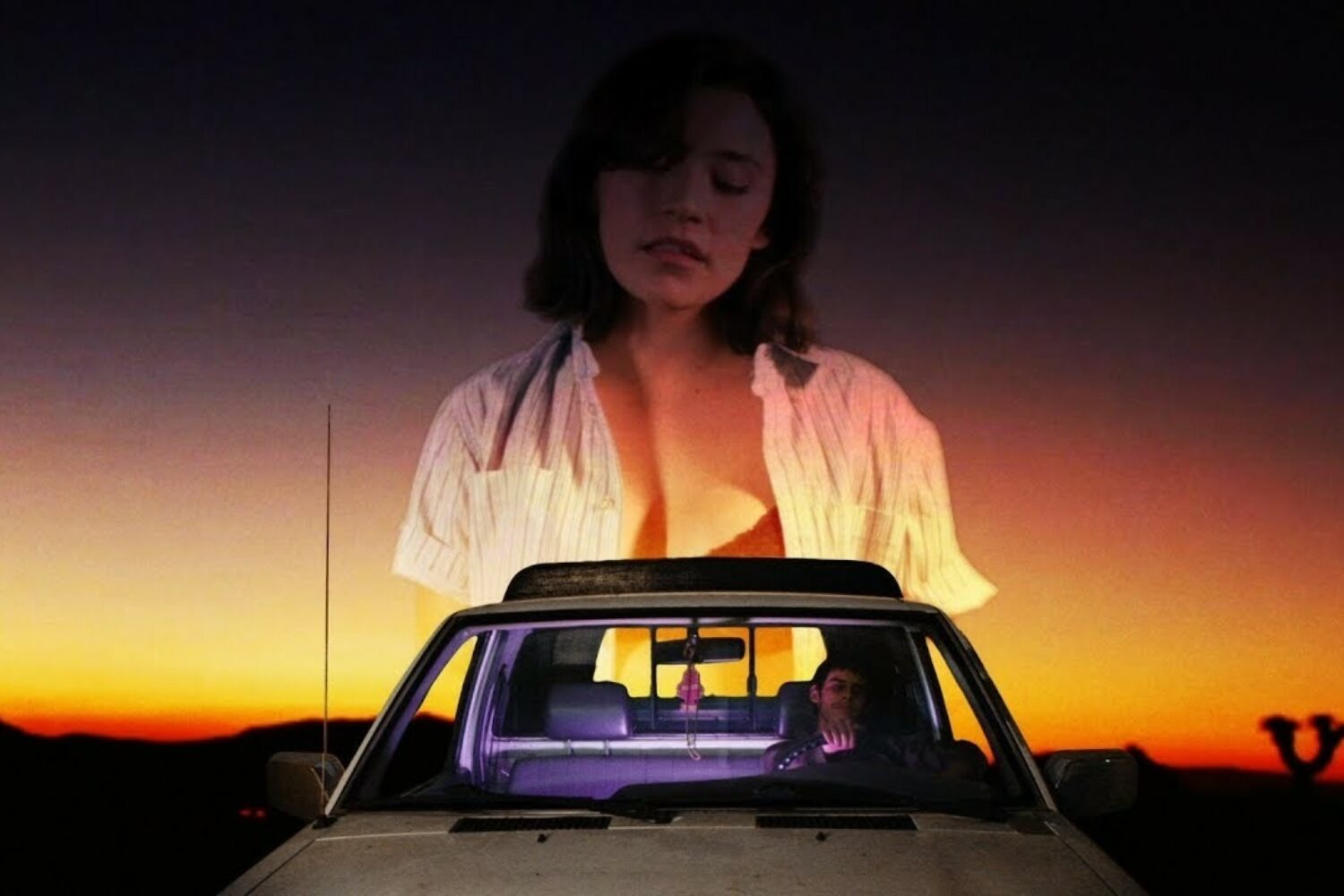 It takes place at the city’s Effenaar venue.