It’s a big step up from his previous material – you could go as far as to call it a gamble almost; it would be logical to continue with a tried and tested formula that works stunningly, especially in Jack’s case, but it is concrete proof that he isn’t willing for his music to be gracing the Tesco bargain bin anytime soon.

There are some elements that have been carried over from ‘Matinee’ – for example, the big pop hooks that lingered in our heads first time around, are reprised on ‘Tonight’s Today’, especially when backed up by a massive London Gospel choir, and you certainly can’t get any more obvious than that! 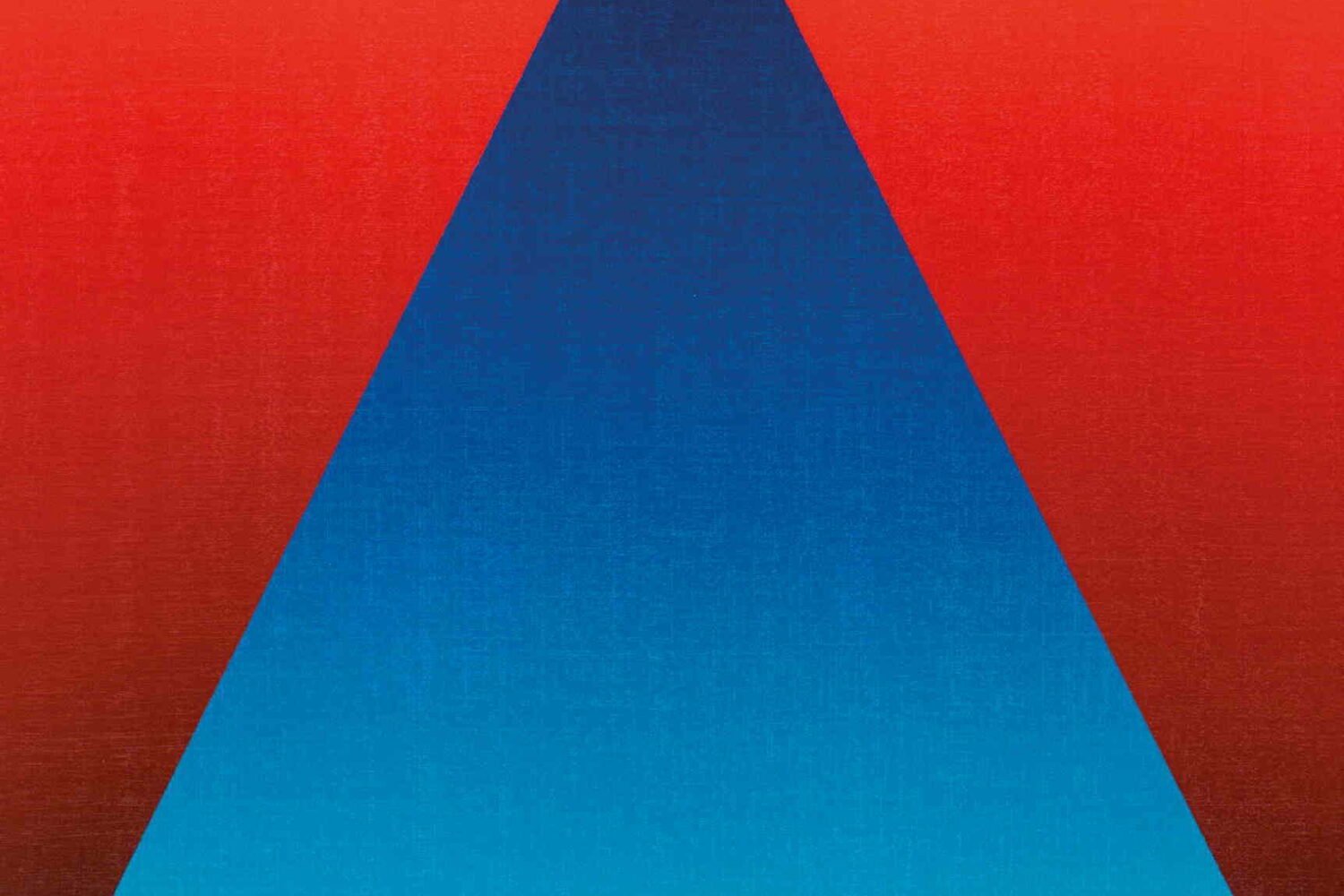 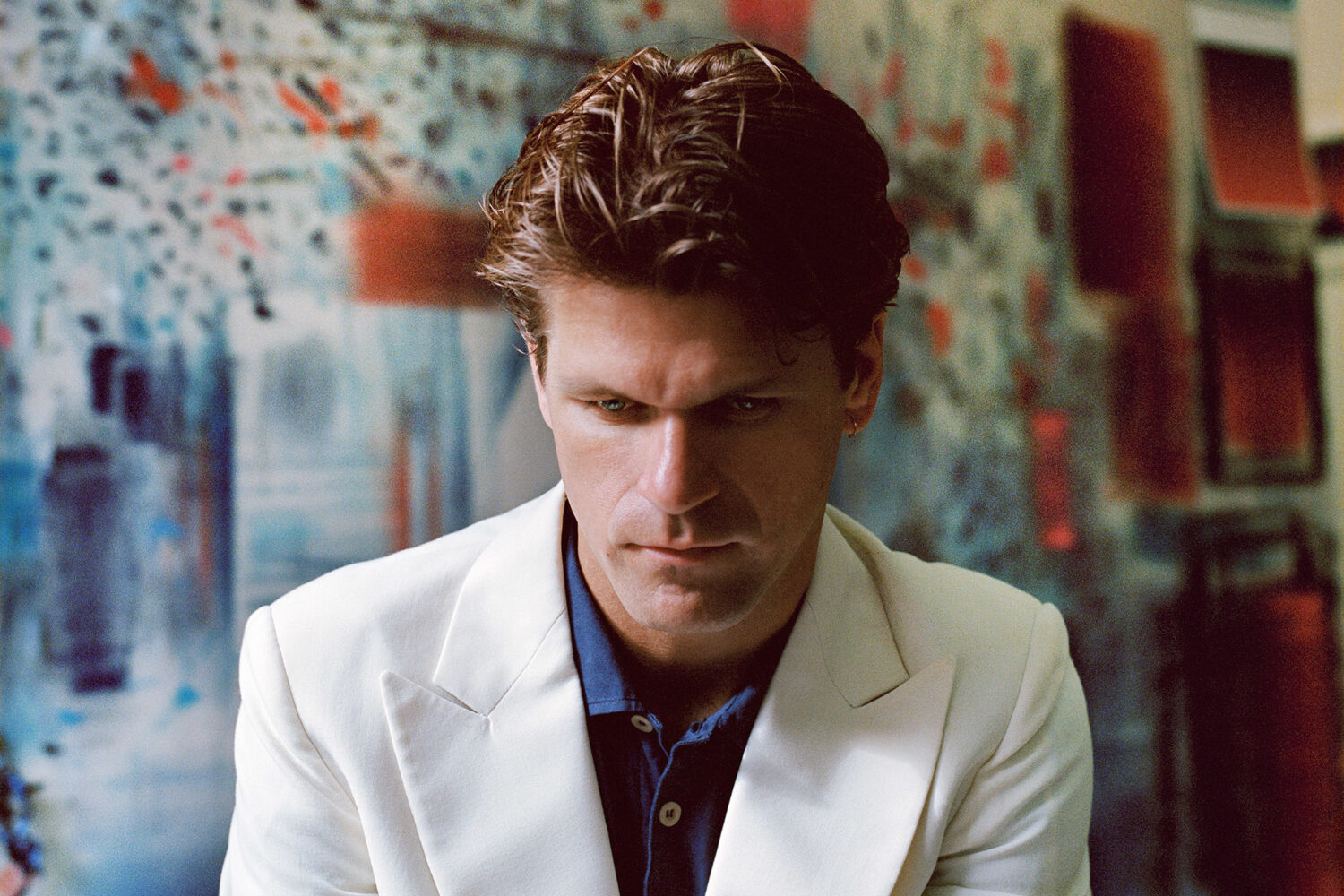 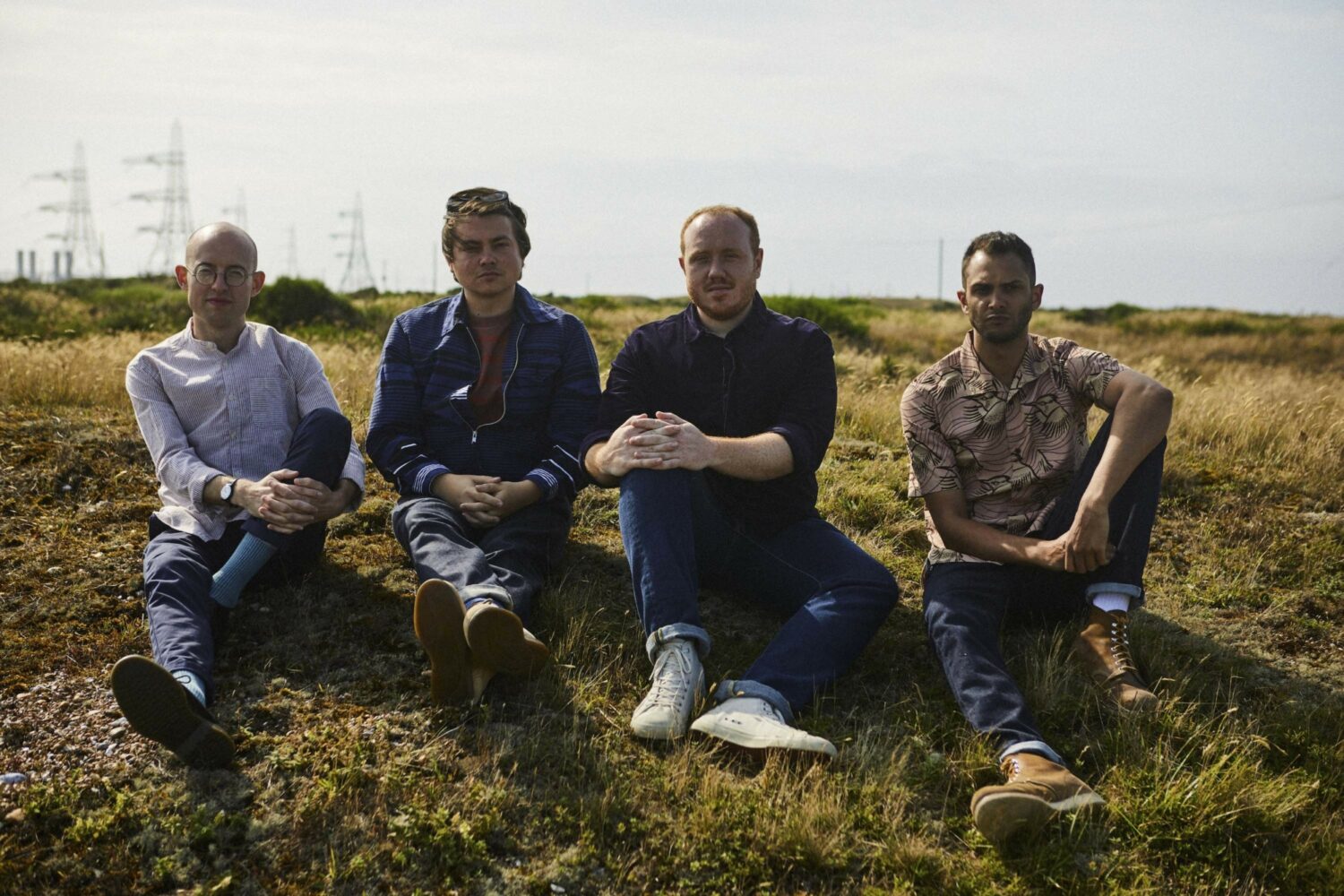 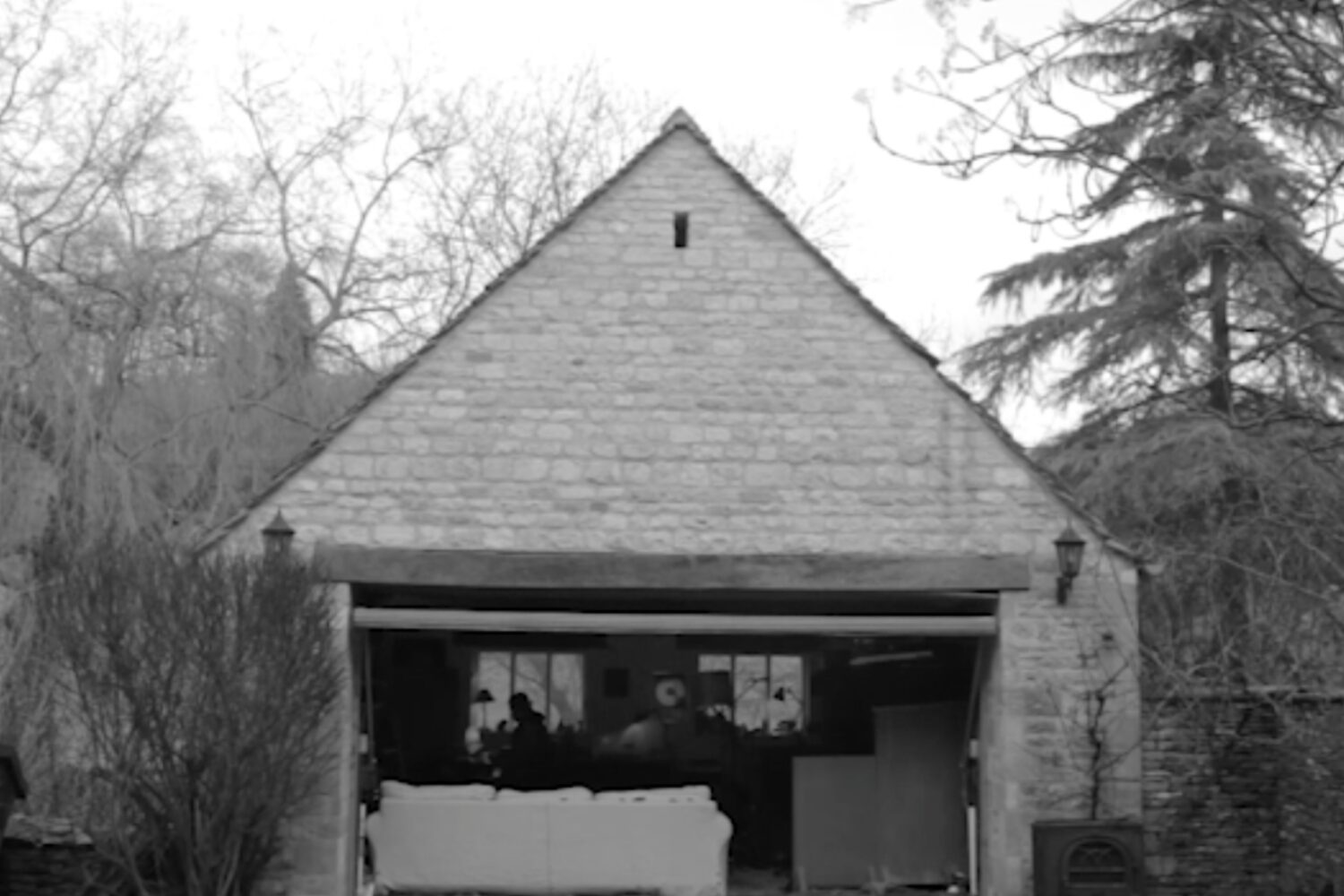