James have announced their only Scottish festival appearance of the summer as Friday night headliners at the 10th Anniversary of Wickerman Festival.

James' Jim Glennie said: “We've heard great things about Wickerman and it's a joy and a privilege to be playing the festival on its 10th Anniversary. Over the years we have enjoyed incredible support from the Scots and have shared in some unforgettable concerts. As our only festival appearance north of the border this year, we expect a party!”

All three acts will play alongside previously announced performances from Feeder, The Coral, Echo & The Bunnymen, Noisettes, The Hoosiers, Craig Charles Funk & Soul Club and The Damned. 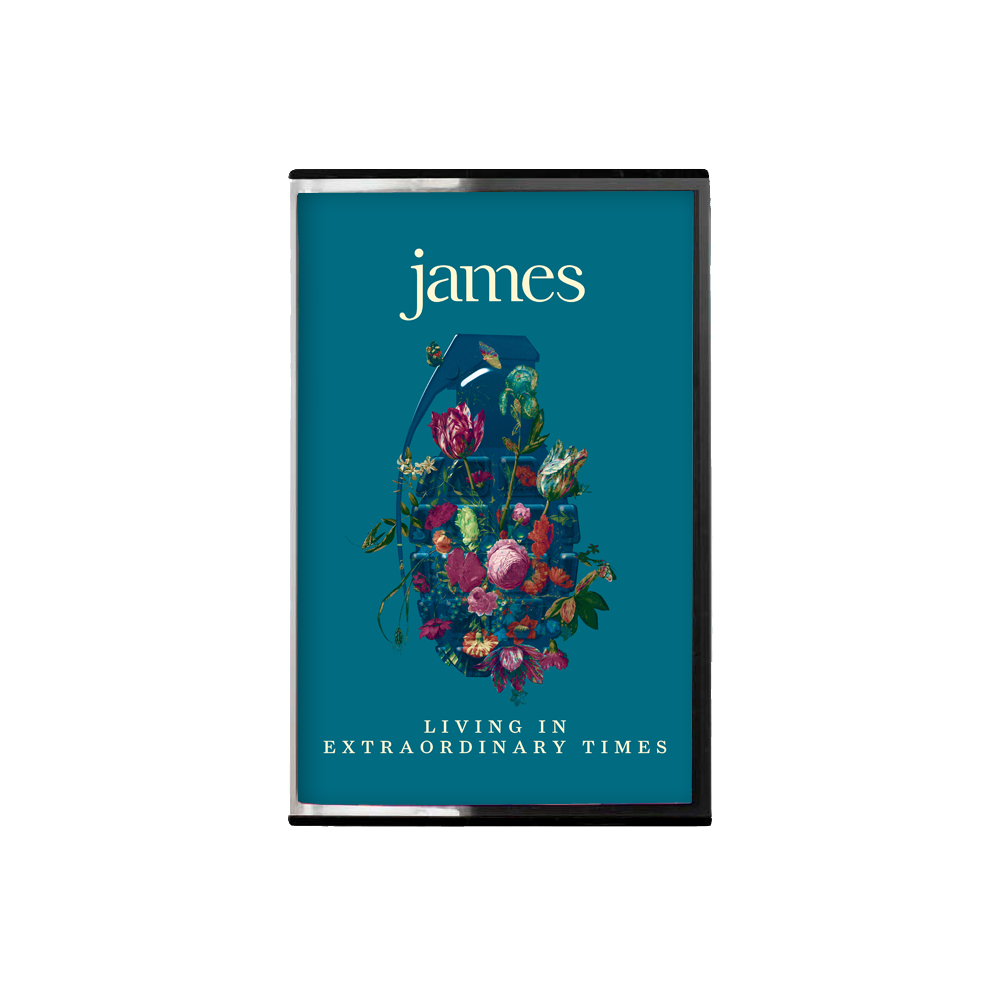 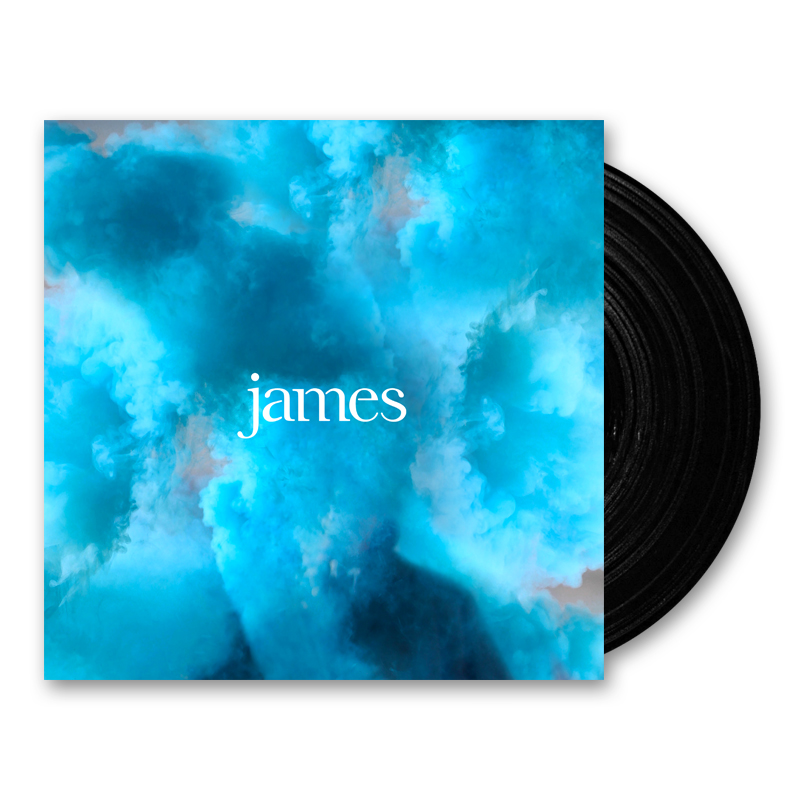 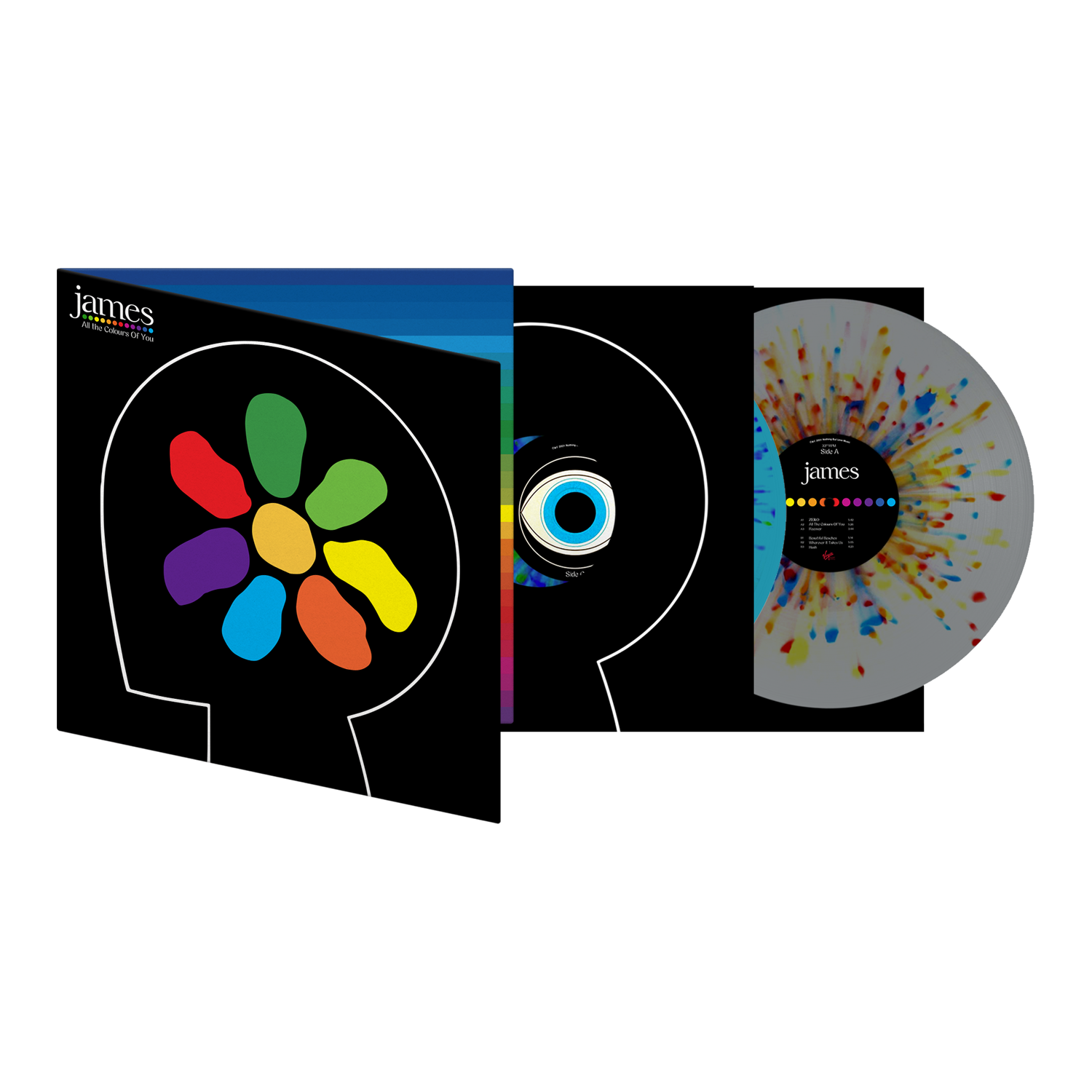 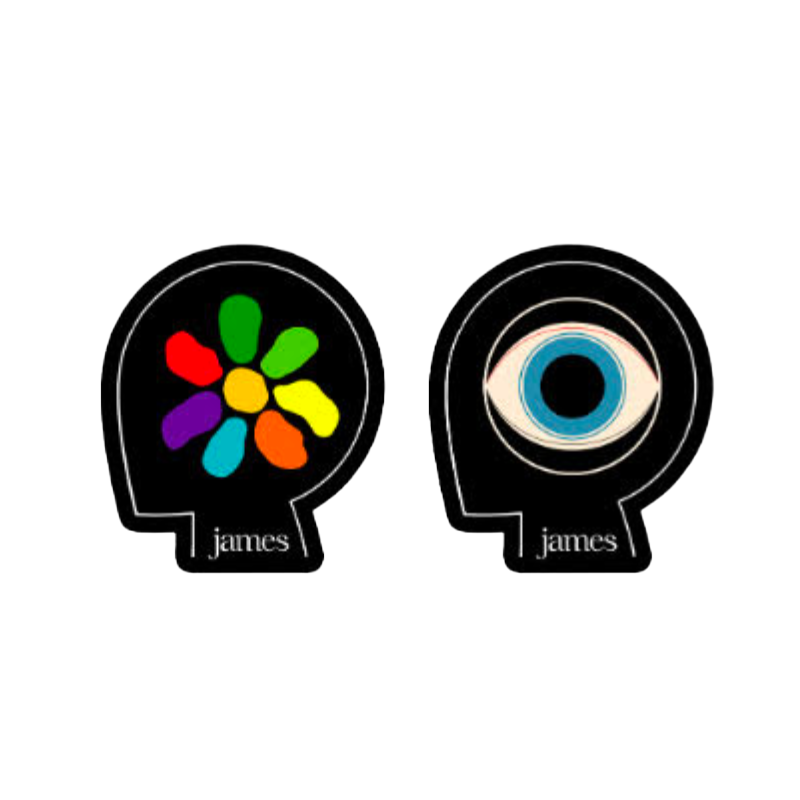 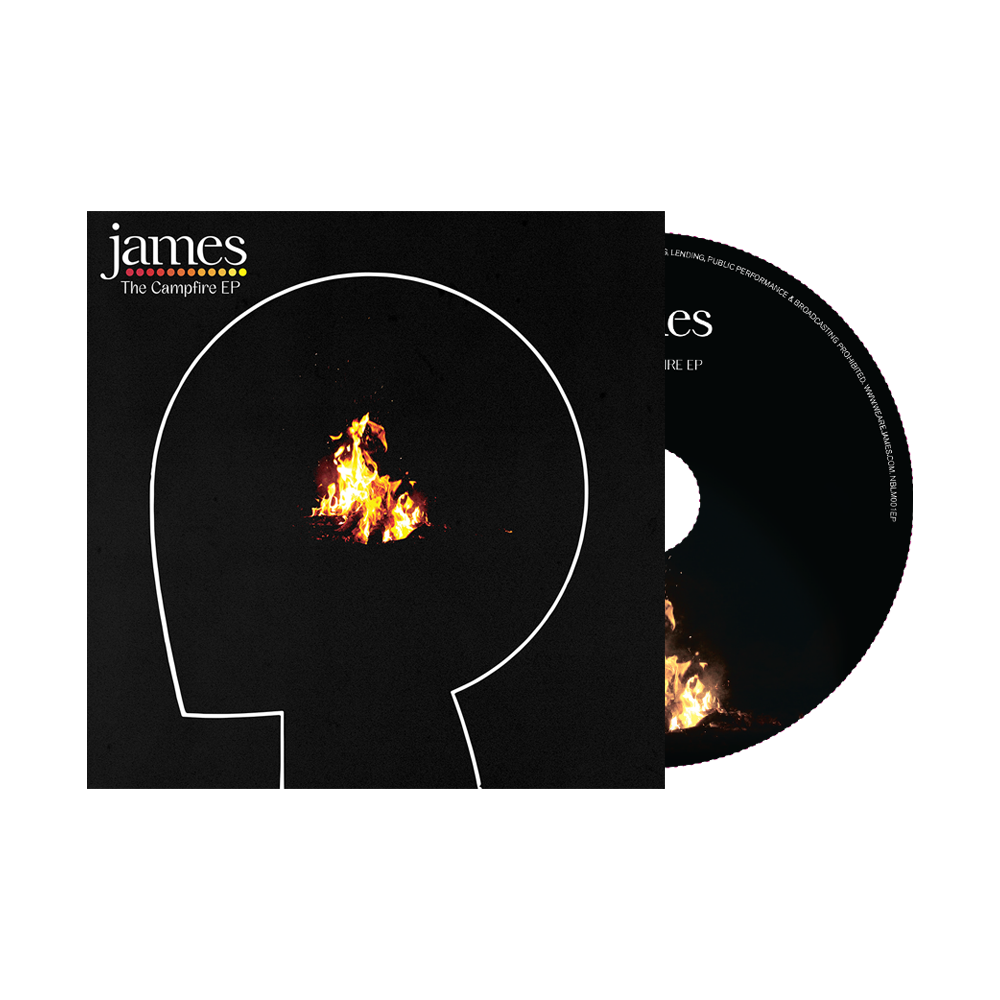